One of the rare sequels that actually equals the output of the first film, “Addams Family Values” shows the material still has enough not yet mined for a second picture – it works. I wouldn’t think of doing another one of these pictures, but “Addams Family Values” manages to be successful, mainly due to the return of director Barry Sonnenfeld, who gets the tone and humor exactly right. Not only that, but he even has a small role in the picture.

The film starts off with Morticia(Angelica Huston) announcing that she’s going to have a baby. “Right now”, she says, in her usual deadpan manner. Taking enjoyment in the pain of delivery, the Addams soon have another member of the family, which they name Pubert. They find the need for a nanny to take care of the new addition, and Debbie Jalinsky(Joan Cusack) arrives. At first, she seems like the perfect nanny. She’s good with the children and doesn’t seem to mind the upside-down world the Addams live in.

Soon though, her intentions are revealed. She marries rich men and her newest target is Fester(Chistopher Lloyd). While the gags during the early portion of the film when the baby is new in the house are funny, there are a number of equally funny moments when the two kids are sent to Summer camp.

It’s a very funny movie and a solid sequel, proving that the characters had enough good material to make a second movie work. 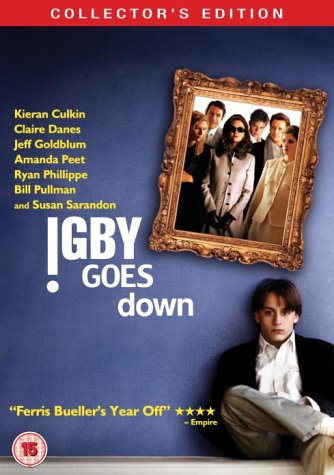 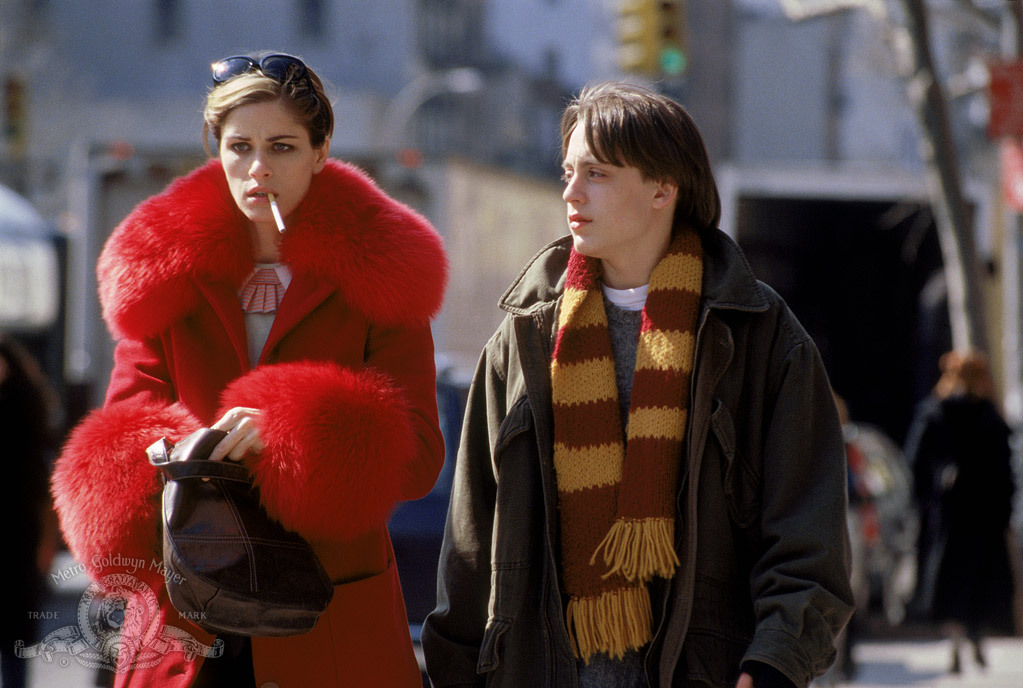 Jason “Igby” Slocumb, Jr. (Kieran Culkin) is a misanthropic 17-year-old boy, rebelling against the oppressive world of his strict East Coast “old money” family. His schizophrenic father, Jason (Bill Pullman), has been committed to an institution. Igby fears he will eventually suffer a mental breakdown like his father. His mother, Mimi (Susan Sarandon), is self-absorbed and distant. Igby mockingly describes his ambitious older brother Ollie (Ryan Phillippe) as a fascist or, alternatively, a Young Republican, and that he studies “neo-fascism” (economics) at Columbia University. 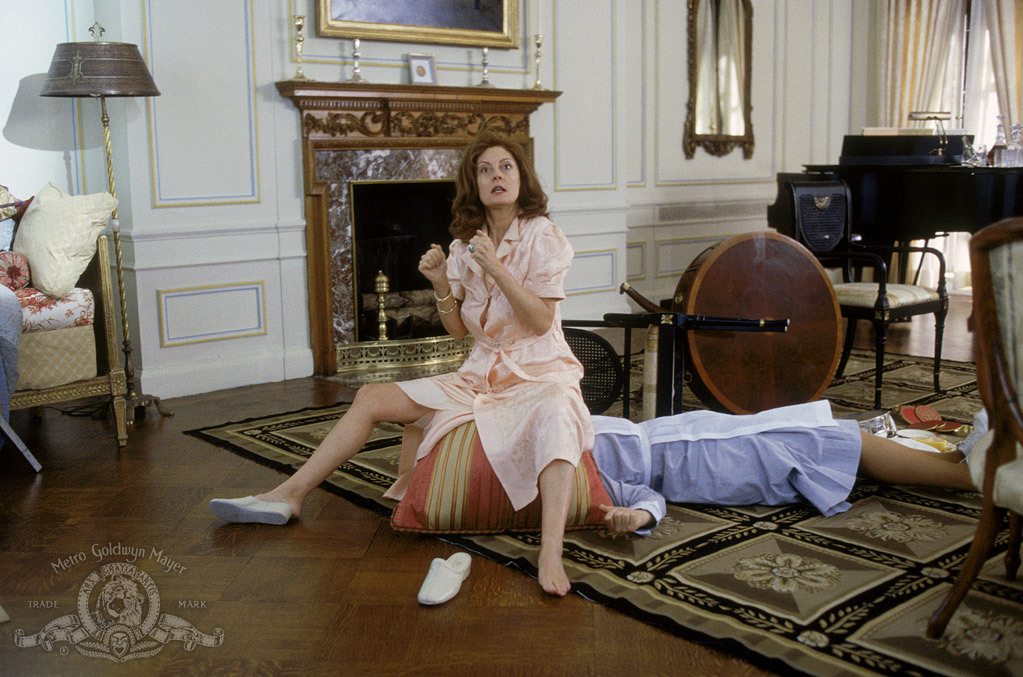 Igby figures there must be a better life out there, and he sets out to find it, rebelling against his family at every opportunity. After happily flunking out of several prep schools, he ends up in a brutal military academy where he gets beaten by his classmates. After escaping and spending time in a Chicago hotel courtesy of his mother’s credit card, Igby is sent to New York for the summer to his godfather D.H. Banes (Jeff Goldblum). 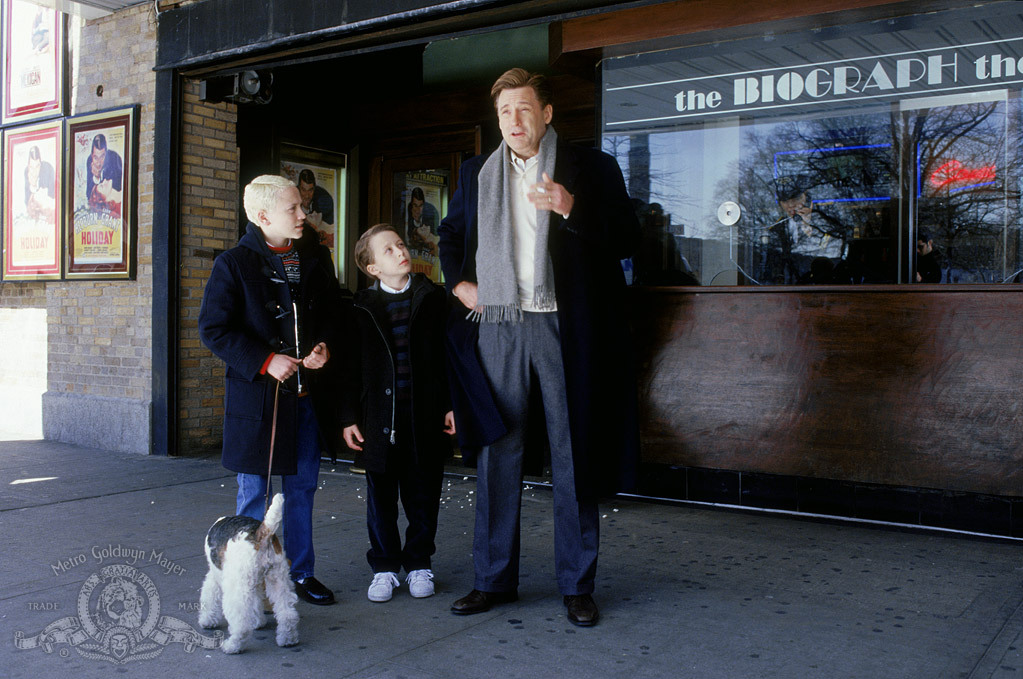 While working construction for D.H., Igby first encounters Rachel (Amanda Peet), his godfather’s heroin-addicted trophy mistress. Rather than return to school, he escapes into the bohemian underworld of Manhattan, hiding out with Rachel and her performance artist friend Russel (Jared Harris). Eventually, he and Rachel have sex. After being suspected and scolded by D.H., he then hooks up with terminally bored, part-time lover, Sookie (Claire Danes), only for her to later leave him for Ollie. 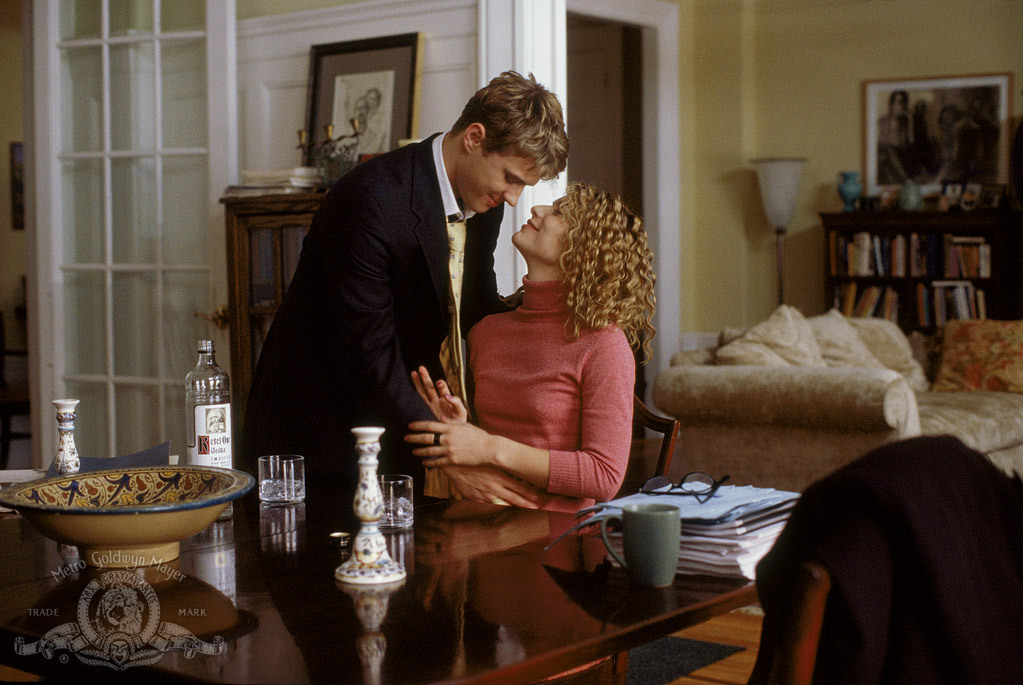 Despite seeming cold and distant, Mimi is not unaffected by her rebellious son. She describes Igby’s conception as an act of animosity and it shouldn’t be a surprise that his life follows the same course. His name is explained as a family in-joke. As a child, he would blame his toy bear, Digby, for things he had done, mispronouncing it as “Igby”. In order to get him to take responsibility for his actions, his family would call him Igby whenever he lied. Igby is informed by Russell that his mother Mimi is dying from breast cancer and so he returns to see her. She has arranged to commit suicide with help from Ollie, who feeds her poisoned strawberry yogurt. 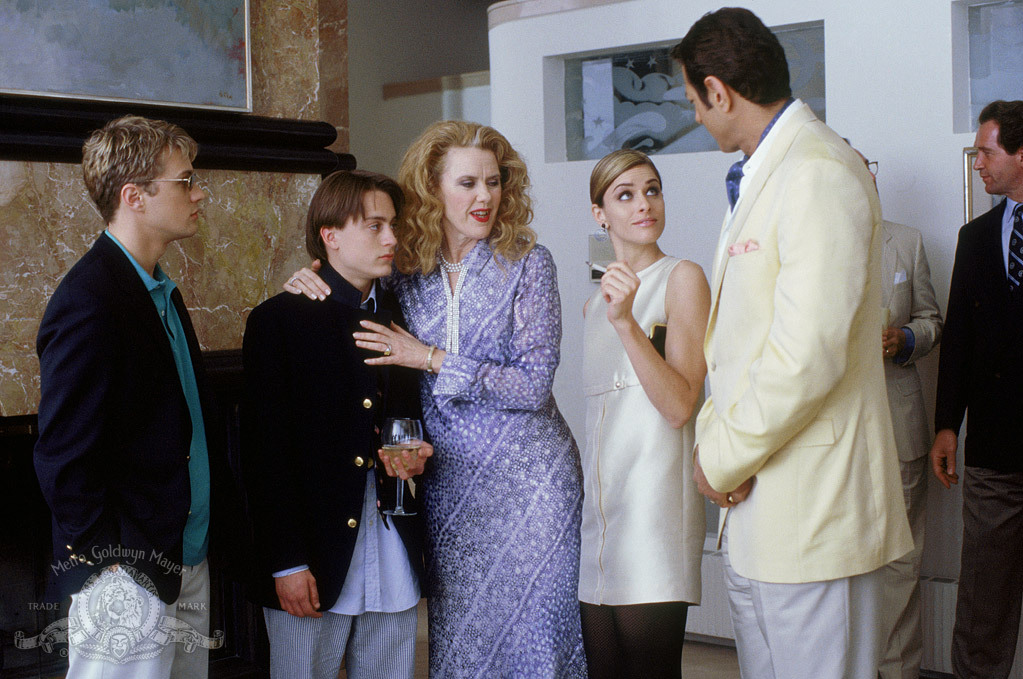 Before she dies, Mimi makes a final revelation, casually inquiring of Igby, “I take it you know that D.H. is your father?” Igby leaves for Los Angeles in an attempt to finally make a clean break by getting 3,000 miles away from his family. 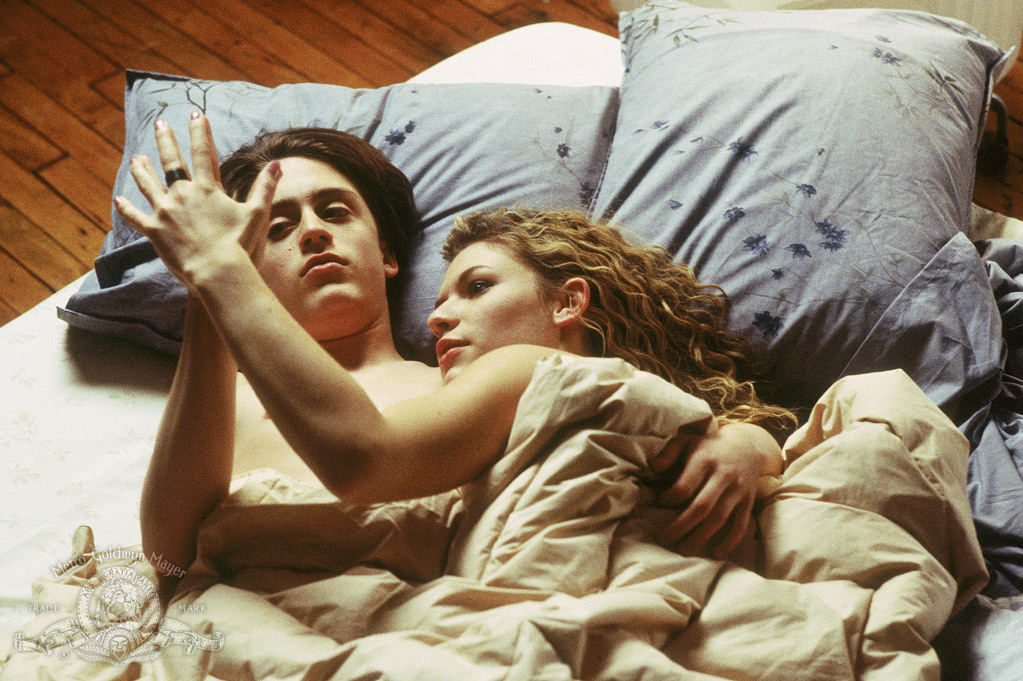 Culkin is especially brilliant , but everyone shines here – Sarandon, Pullman, Danes, Amanda Peet, Ryan Phillippe, Jeff  Goldblum, and of course Jared Harris, who positively reeks eccentricity without even having to open his mouth. A fine first film from a director/writer who definitely bears watching.