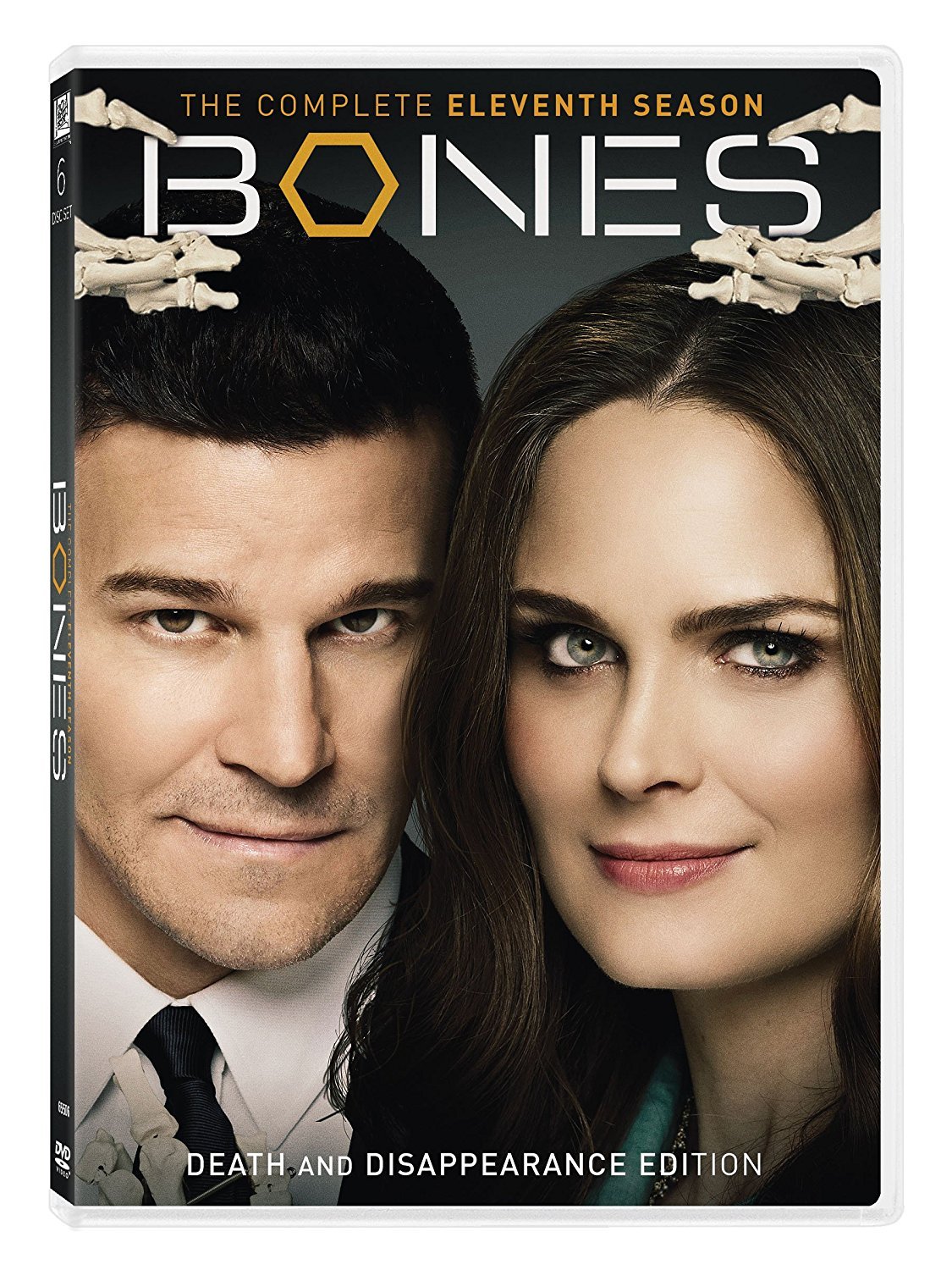 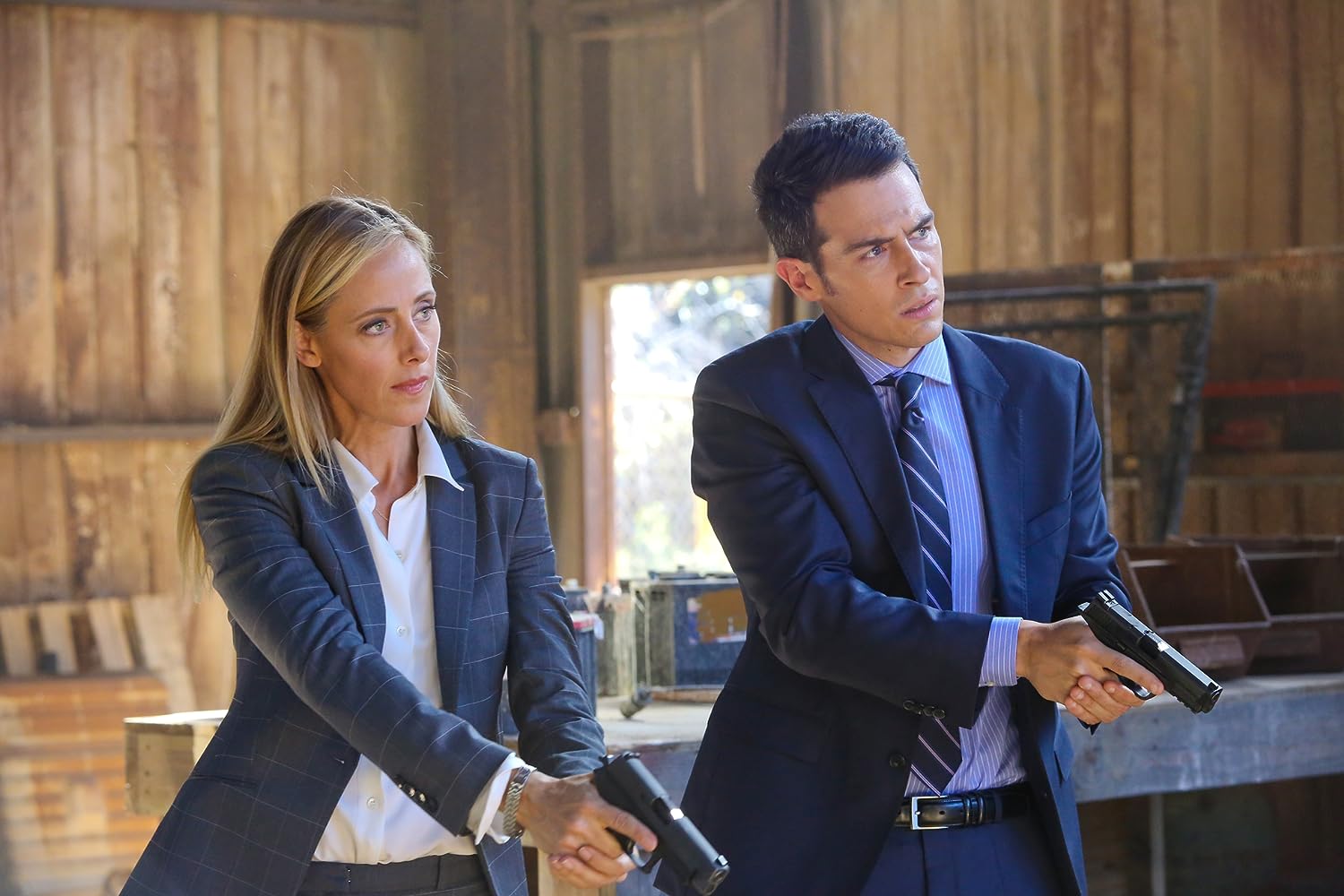 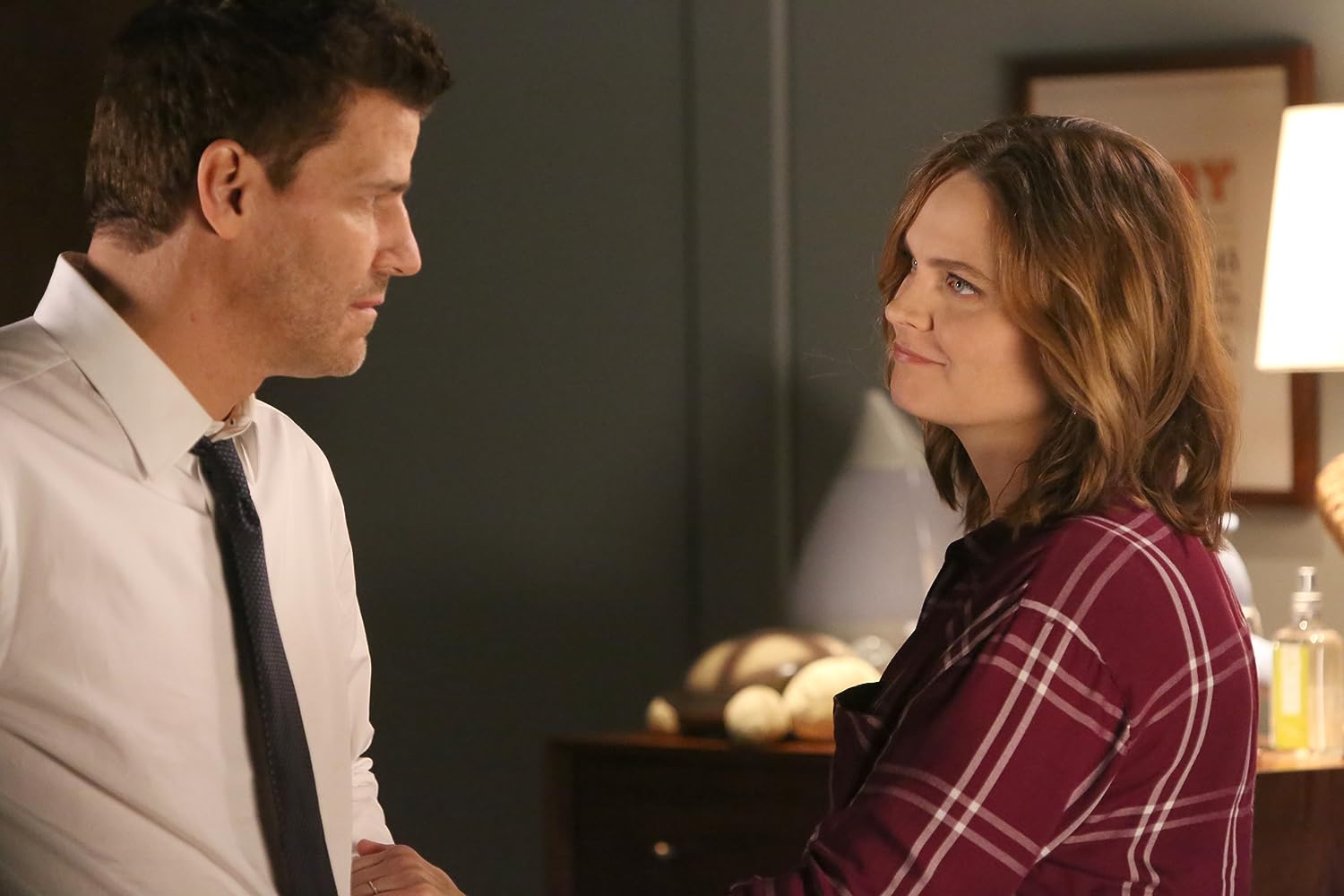 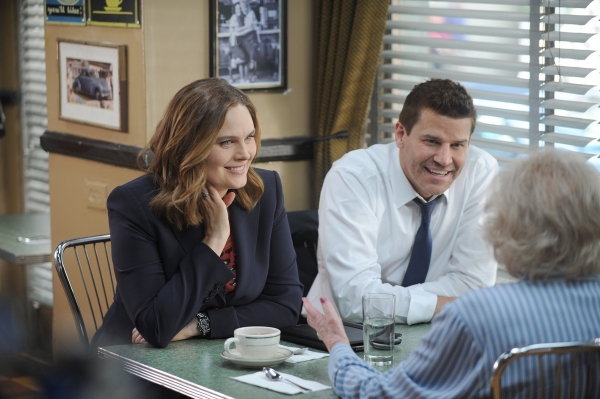 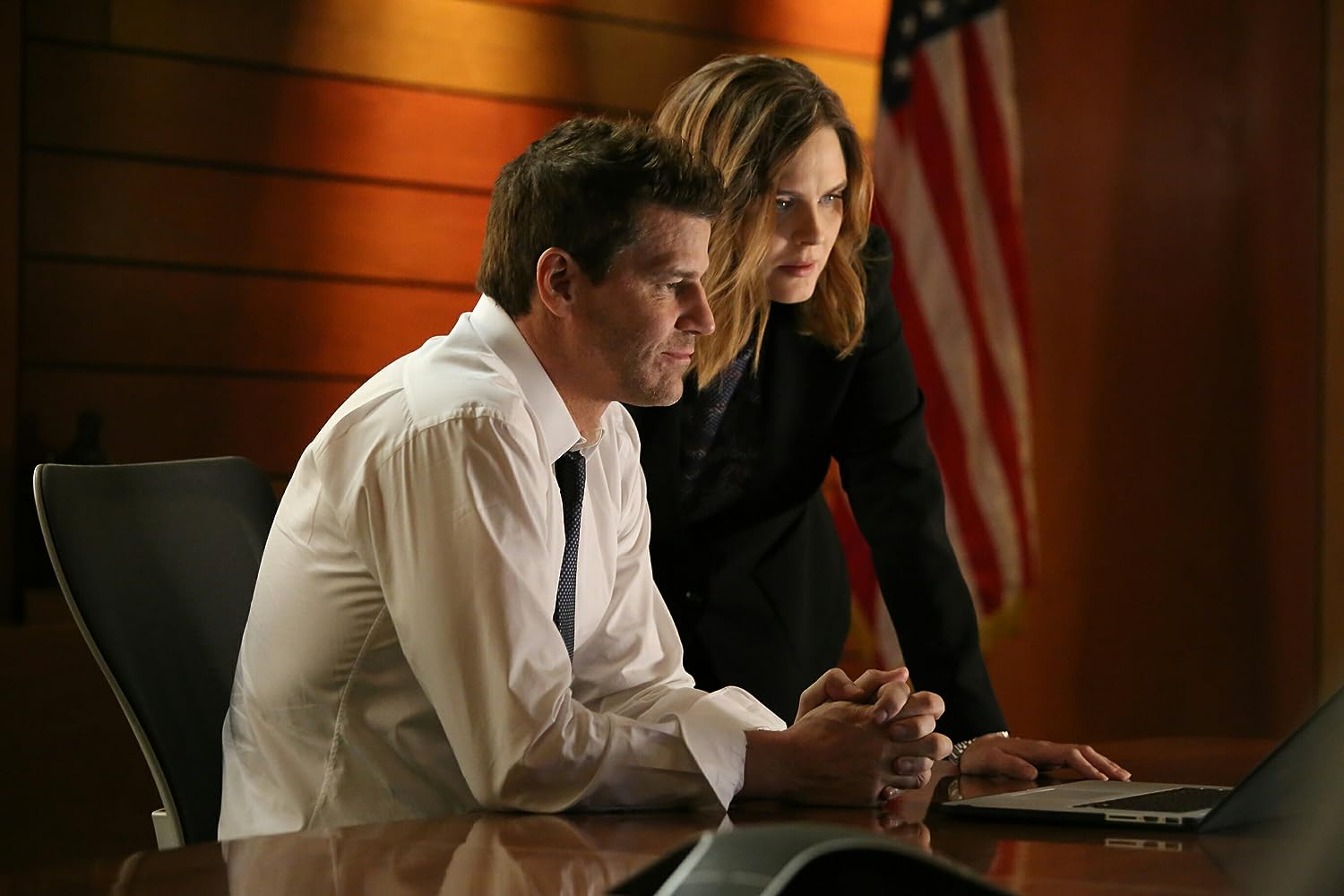 Jamie Rellis (Mila Kunis) is an executive recruiter for a leading job agency in New York City, and Dylan Harper (Justin Timberlake) works as an art director for a small internet company in Los Angeles. Jamie has the task of trying to recruit Dylan to interview for a job with GQ and begin working in New York City. Dylan comes to New York and after interviewing for the position learns from Jamie that he has been given an offer to work for GQ. At first Dylan is hesitant to accept the job and move from Los Angeles to New York. But after a fun night exploring the city with Jamie, Dylan agrees to accept the position. 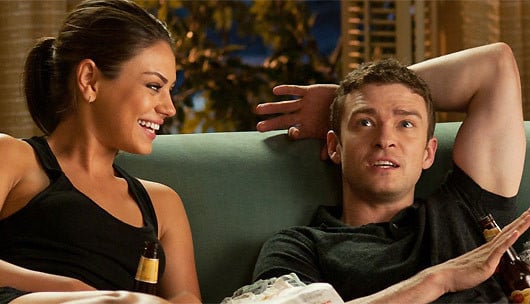 The following day, Jamie presents Dylan with the contract to sign so she can land her commission for recruiting him. Not knowing anyone else in the city, he and Jamie quickly develop a strong platonic friendship. One night, they get on the topic of sex and relationships. They come to the conclusion that sex should not come with so many emotional attachments. As they both feel the need for a physical connection, they agree to have sex without emotion or commitment. After several trysts together, Jamie comes to the realization that this is not really what she wants and she would like to start dating again. She tells Dylan that they need to stop.

Jamie meets Parker (Bryan Greenberg), an oncologist, and they begin dating. After five dates, they consummate their relationship, only to break up the next morning. Trying to be sympathetic and to console her, Dylan suggests she travels with him to California over the Fourth of July weekend, while he visits his family. Initially hesitant, Jamie agrees after much persistence from Dylan. They fly to Los Angeles, where Jamie meets his sister Annie (Jenna Elfman), nephew Sammy (Nolan Gould), and father (Richard Jenkins), who suffers from the early stages of Alzheimer’s disease. While in California, they begin to develop strong emotional romantic feelings for each other, and share a passionate kiss, which leads to a night of close intimacy unlike any other they had shared before. However, the next day, Jamie overhears a conversation between Annie and Dylan, where Dylan admits to having no real feelings for Jamie. Hurt, she flies back to New York. A few days later, Dylan returns to New York, trying to reconcile his friendship with Jamie and find out why she has been ignoring him. He finally finds Jamie, and she informs him she overheard everything he said and has no interest in maintaining any kind of a friendship with him.

Soon after this, Jamie discovers that Dylan may be leaving the GQ position for another job before the year elapses on his contract, which would affect her commission. She confronts Dylan about this, which leads to another argument. Both begin to do some soul searching trying to come to terms with their feelings about their relationship. Jamie spends time with her mother, Lorna (Patricia Clarkson), while Dylan discusses it with Annie over the phone. His sister informs him that their father will be flying to Newark and he needs to be picked up at the airport. While at the airport, his father, in a moment of Alzheimer’s-induced confusion, incorrectly recognizes a passer-by as a woman from his past. Dylan asks him about the woman, and his father, upon regaining his lucidity, says that she was a woman he met in the Navy, that she was the love of his life, and he regrets decisions he made in his youth to let her go. He tells Dylan not to do the same thing, and to go after the woman he loves, if there is any chance of saving the relationship.

Dylan realizes how he really feels about Jamie after talking with his father, and decides to go after her. He calls Jamie’s mother to set up an excuse to get Jamie to go to Grand Central Station thinking she will be picking up her mother. He arranges to have a flash mob dance to “Closing Time” set up to surprise Jamie at the station. When the moment comes, he catches up with Jamie and tells her how he really feels. Surprised and happy by this turn of events, Jamie tells him to kiss her. After sharing a passionate kiss, Dylan suggests it is time they go on their first real date. They go across the street to the Pershing Square café and although they attempt to keep the date casual and relaxed, the film ends with them in a sensual embrace and passionate kiss.