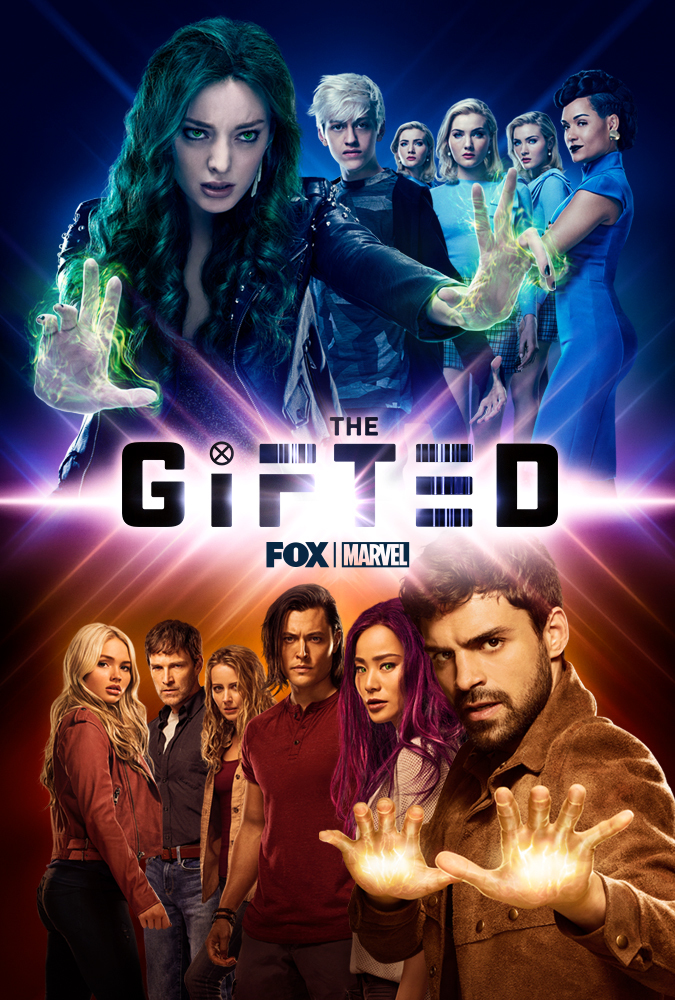 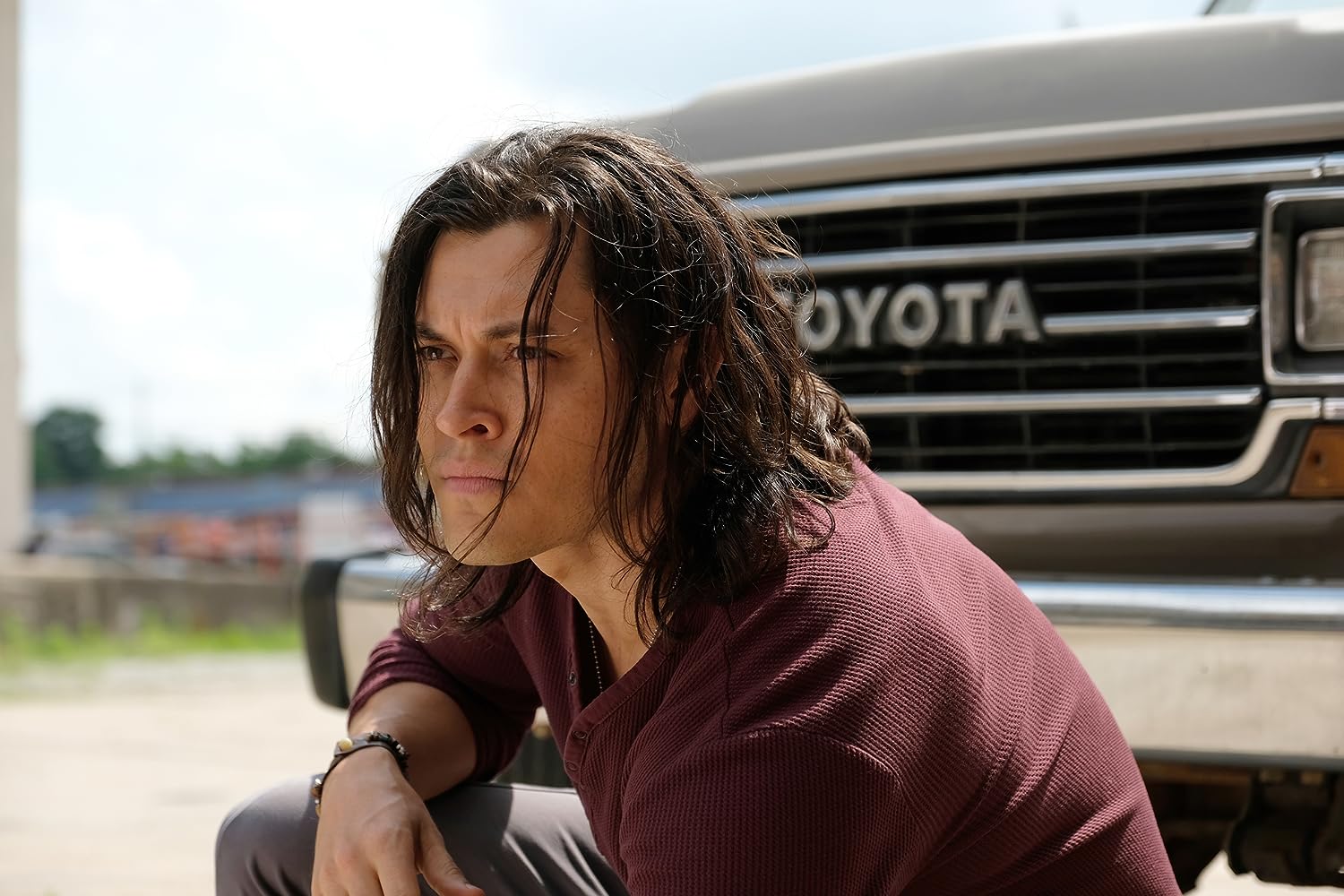 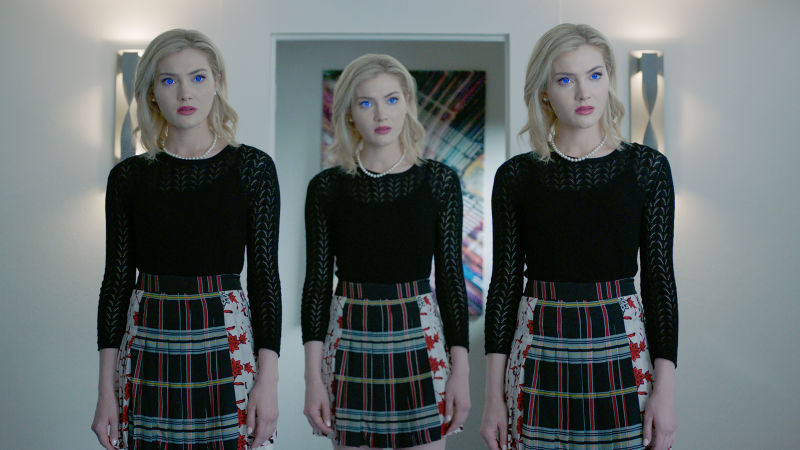 The gifted is one of the most interesting shows on TV today. If only for the concepts on the show that overlap with our current political environment. I won’t lie the first episode did not captivate me, but it kept me interested long enough to get hooked by the second. The plot lines and the story keeps growing and getting better. To me that is due to the show’s premise a world with out the X men, more specifically Xavier. Professor X had land, money and political connections cause he was a rich white guy from an influential family. He used all of his assets to promote the welfare of mutant kind and support the Xmen, which he does long after his death as they still use his land. Now imagine a world without that influence no one rich or powerful helping you to promote the well being of your people. Got it good. That’s the Gifted. A group of people who decide to fight for equality in a world that does not want them, basically on their own. Their decisions good or bad in the face of their world is what keeps me coming back. Now to take a step back. The gifted is a little slow at times, there is not alot of action or enough for my taste for a show on mutants and it focuses a lot of time on the drama between characters til its almost soapy. But alot of that drama is tied to the premise of discrimination, alienation, xenophobia, abuse, trust and basic decency. The show continuing to get more action packed and the pace has considerably picked up with each episode especially in the second season. And probably the most important questions of all How do you fight for equality and compassion in a world devoid of it? and If there is no hope of wining is there a point in fighting? these and many other underlining questions give this show a great edge one they take advantage off. So try it, analyze it, love it the show is incredible. And it will get you to think and honestly I think thats something that a good sci fi show should do.