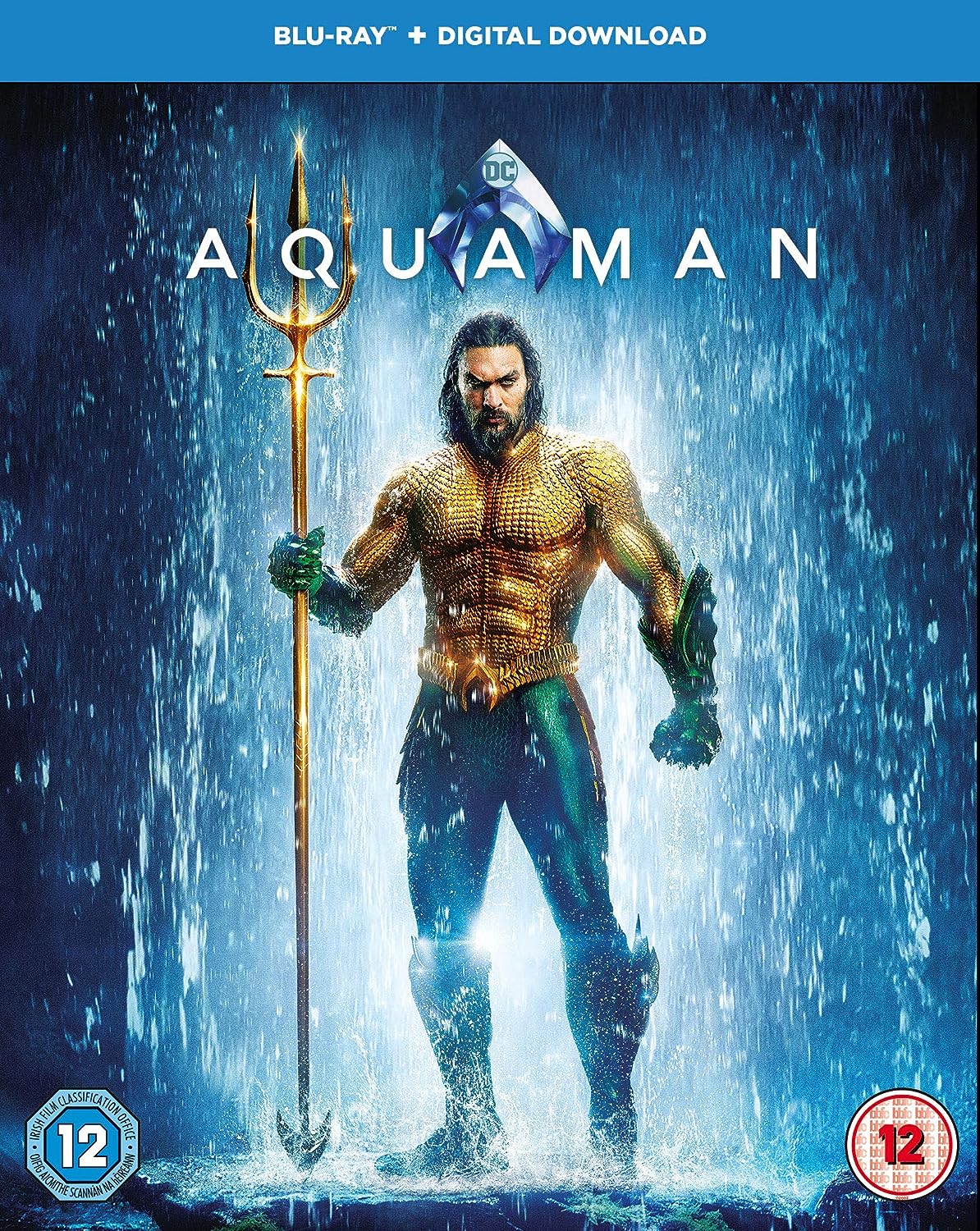 In 1985 Maine, lighthouse keeper Thomas Curry rescues Atlanna, the queen of the underwater nation of Atlantis, during a storm. They eventually fall in love and have a son named Arthur, who is born with the power to communicate with marine lifeforms. Atlanna is forced to abandon her family and return to Atlantis, entrusting to her advisor, Nuidis Vulko, with the mission of training Arthur. Under Vulko’s guidance, Arthur becomes a skilled warrior but rejects Atlantis upon learning that Atlanna was executed for having a half-breed son.In the present, several months after Steppenwolf’s invasion,[N 1] Arthur confronts a group of pirates attempting to hijack a Russian Naval Akula-class submarine. Their leader, Jesse Kane, dies during the confrontation while his son, David, vows revenge. Meanwhile Orm, King of Atlantis and Arthur’s half-brother, attempts to convince King Nereus of Xebel to help him unite Atlantis and attack the surface world for harming the oceans. Nereus points out that if Orm succeeds in uniting Atlantis he will receive the title of Ocean Master, commander of the most powerful force on the planet. Their meeting is interrupted when a second Russian Akula submarine attacks, in retaliation for the previous submarine’s sinking. Orm succeeds in destroying it and the attack convinces Nereus to join forces with Orm to defend the oceans. 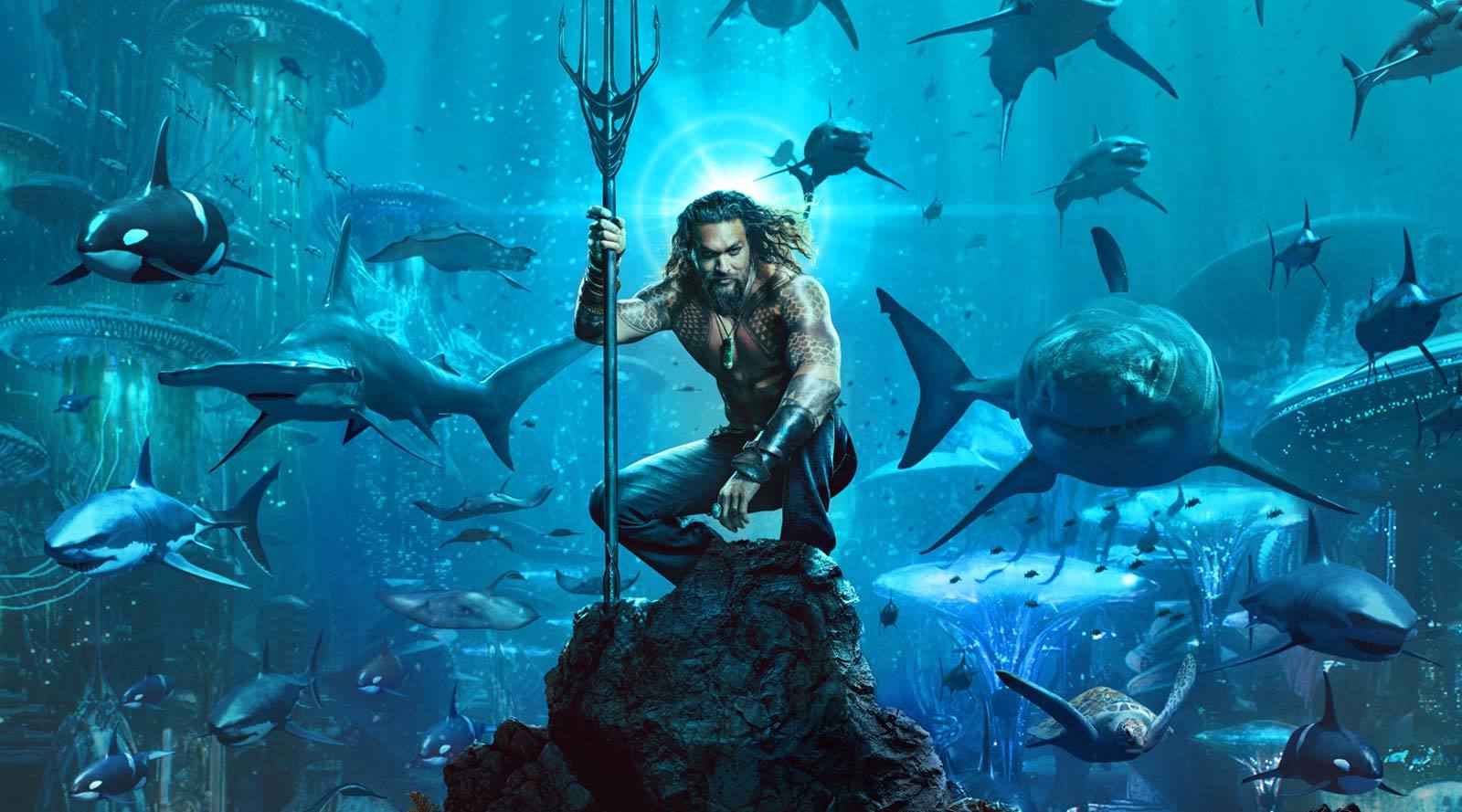 He swears allegiance to Orm’s cause, but his daughter Mera, who has been betrothed to Orm, refuses to aid them and journeys to the surface to ask Arthur for help, earning his trust by saving Thomas from a tsunami sent by Orm. Arthur reluctantly accompanies Mera to a rendezvous with Vulko, who urges Arthur to find the Trident of Atlan, a magic artifact that once belonged to Atlantis’ first ruler, in order to reclaim his rightful place as king. They are ambushed by Orm’s men and Mera and Vulko escape without having been seen, while Arthur is captured.Arthur is chained and presented before Orm, who blames Arthur and the surface for Atlanna’s death. He offers Arthur an opportunity to leave forever, but Arthur instead challenges him to a duel in a ring of underwater lava. Orm gains the upper hand and nearly kills Arthur before Mera rescues him. Together, Arthur and Mera journey to the Sahara desert where the trident was forged and unlock a holographic message that leads them to Sicily, Italy, where they retrieve the trident’s coordinates. Meanwhile, Orm meets David, revealing that Orm had hired David to hijack the Russian nuclear submarine, which lead to the retaliation attack on Atlantis, giving Orm cause for war and causing King Nereus to side with him. Orm provides David with a prototype Atlantean battle suit to kill Arthur, imprisons Vulko after revealing knowledge of his betrayal, and coerces the Atlantean Kingdom of the Fishermen to pledge their allegiance to him and his campaign against the surface.After modifying Orm’s technology, a fully armored David rechristens himself as Black Manta and ambushes Arthur and Mera in Sicily, grievously injuring Arthur before being thrown off a cliff to his apparent death. Mera nurses Arthur’s wounds as they journey to the trident’s whereabouts, and encourages him to embrace his destiny as a hero. Arriving at their destination, Arthur and Mera are attacked by the amphibious monsters called the Trench, but manage to fend them off and reach a wormhole that transports them to an uncharted sea located at the center of the Earth. There, they are unexpectedly reunited with Atlanna, who was sacrificed to the Trench for her crimes but managed to escape and reach the uncharted sea, where she has been stranded ever since. 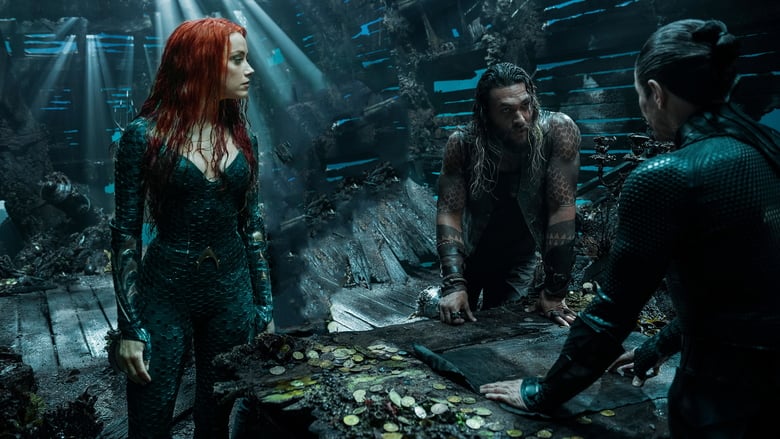 Arthur faces Karathen, a mythical leviathan and keeper of the trident, and voices his determination to protect both Atlantis and the surface, proving his worth and reclaiming the trident, which grants him control over the seven seas. Orm and his allies lead an army against the crustacean forces of the Kingdom of the Brine with the intent of completing Orm’s surface battle preparations. As Orm declares himself Ocean Master, Arthur and Mera, with the assistance of Karathen and the Trench, intervene and lead an army of marine creatures in a battle against him. Orm’s followers renounce their obedience to him and embrace Arthur as the true king upon learning he wields the trident. Arthur defeats Orm in combat but chooses to spare his life and Orm accepts his fate after discovering Arthur has found and rescued Atlanna. Atlanna returns to the surface to reunite with Thomas while Arthur ascends to the throne with Mera by his side.In a mid-credits scene, David is rescued by Dr. Stephen Shin, a scientist and conspiracy theorist obsessed with the Atlanteans, and agrees to lead Shin there in exchange for his help in his revenge on Arthur.)The Movie is so damn cool and is filled with nail biting momemts didn’t expect this from the Dc universe. The trailer was promising Taking the trailer as a consideration of Dc movies the trailers have done very well to hype up the movie but the result of the movie isn’t that good but Aquaman changed it, it’s an amazing movie. It did live up the expectations of fans the way they adore Arthur & Mera’s relationship in comics! Some scenes were quite memorable ( Won’t say them as it’s a non-spoiler review) … Aquaman is a very interesting character he’s capable to do many stuffs you’ll know when you watch the movie he’s badass , Funny a good mixture of a superhero personality! Aquaman is a must watch movie …!