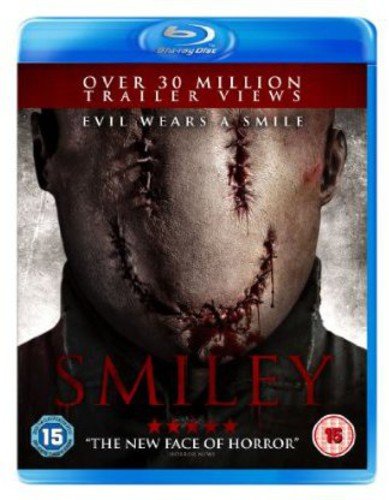 The plot revolves around the titular Smiley killer, the subject of an Internet myth. Supposedly, if a person on a Chatroulette-style website types the phrase “I did it for the lulz” three times, their chat partner will be murdered by a killer called Smiley, so named because he mutilated his own face by stitching his own eyes shut and carved his mouth into a smile, before they themselves are killed. A college student named Ashley (Gerard) becomes roommates with Proxy (Papalia). Ashley decides to go to a party where she meets Zane (Allen), Mark (Turner) and Binder (Dawson), who is mocked by his classmates for having reported a case of pedophilia, earning him the nickname Pedobear. 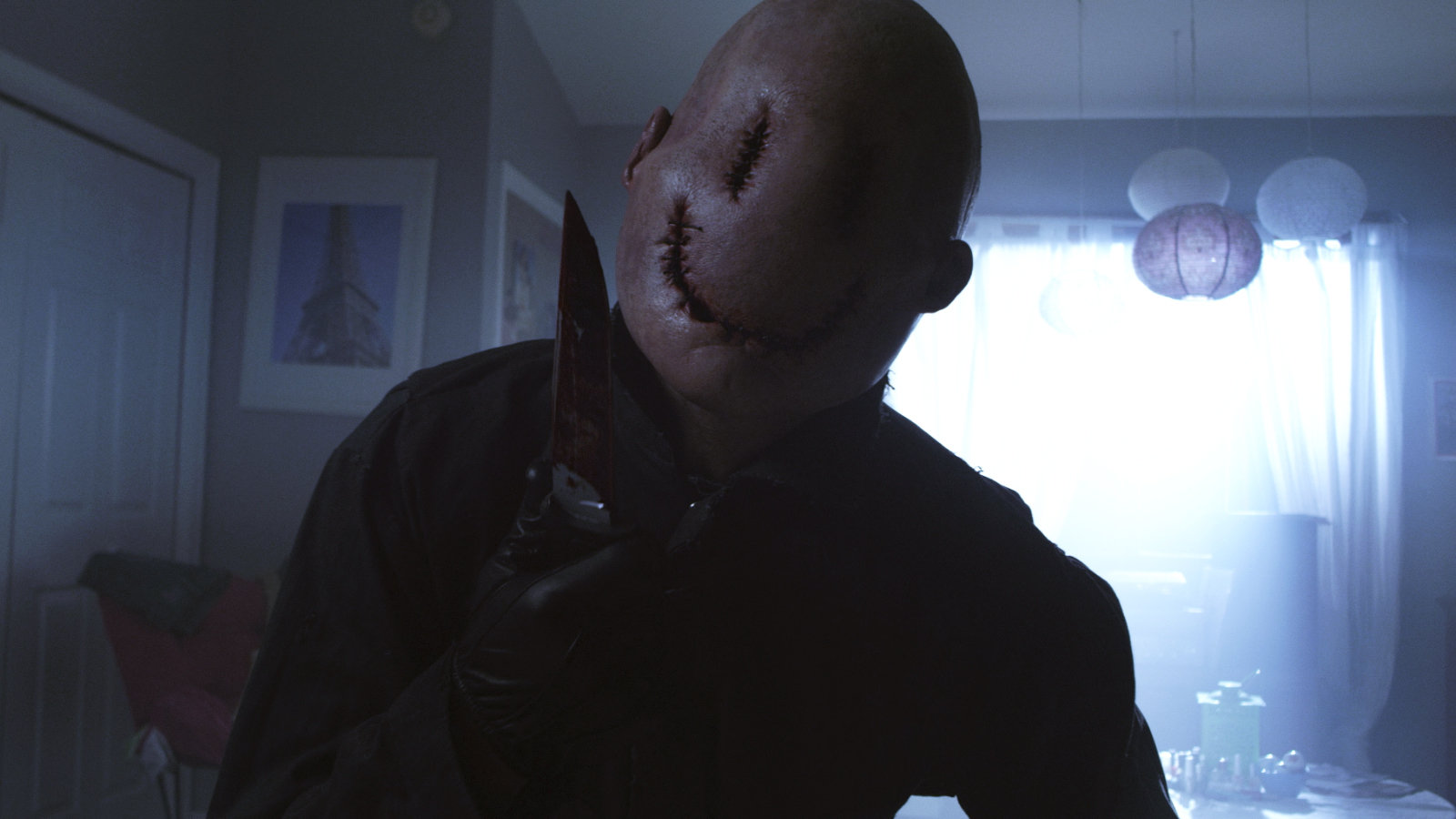 One night Ashley and Proxy test out the Smiley myth with a random person online. After typing “I did it for the lulz” three times, to their horror, the stranger is murdered. Proxy convinces Ashley to stay silent. However, Ashley begins experiencing guilt over the stranger’s death. She also begins to believe that Smiley is stalking her and intends to kill her; her friends and a psychiatrist write this off as anxious hallucinations and nightmares. Ashley eventually goes to the police; there she tries to convince them, to no avail, to investigate the murders caused by Smiley. The police basically dismiss her, implying that she is going crazy and quite possibly on the receiving end of a large, elaborate prank.When Proxy loses contact with Zane, she video chats Ashley, in hysterics. Ashley goes to his house to check on him, only to find him shot dead with a handgun he purchased for self-defense. Instead of calling the police, Ashley picks up the gun and orders Proxy to type “I did it for the lulz” three times, hoping to ambush and kill Smiley. However, she accidentally shoots Binder, who had been coming over to check on her. Moments later, Smiley appears and slits Binder’s throat. Ashley is then attacked by multiple Smileys, finally throwing herself out a window to her presumed death to escape them. It is then revealed that all Ashley’s classmates, including Proxy, Binder, and the babysitter murdered in the opening, are all part of a fringe group of Anonymous. They created the Smiley myth as a large-scale prank, although they are satisfied with Ashley’s death. Binder states that Smiley will likely live on long after them and inspire copycat killings.Later, Proxy is video-chatting with Zane, questioning their morality. Zane dismisses her worries and types “I did it for the lulz” three times as a joke. However, a real Smiley appears behind Proxy, kills her, and then waves at Zane via webcam. In a post-credits scene, Ashley is revealed to have survived her fall.  I liked the acting, I liked the storyline. It’s nothing original no but it was still quite entertaining.