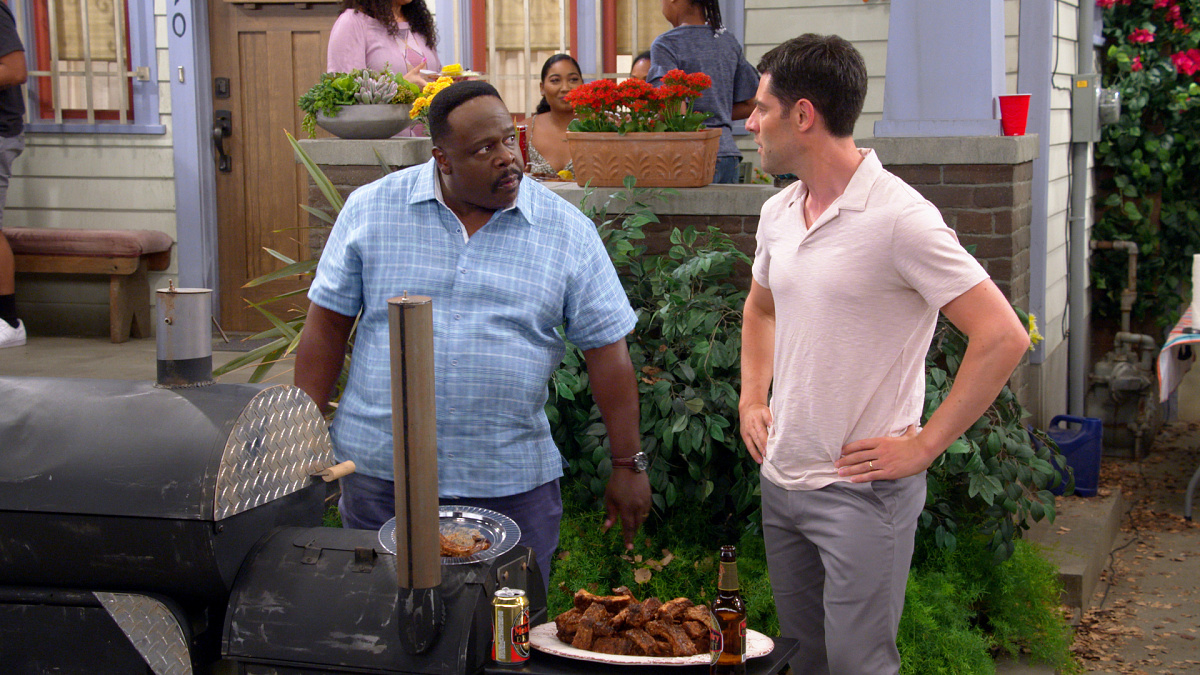 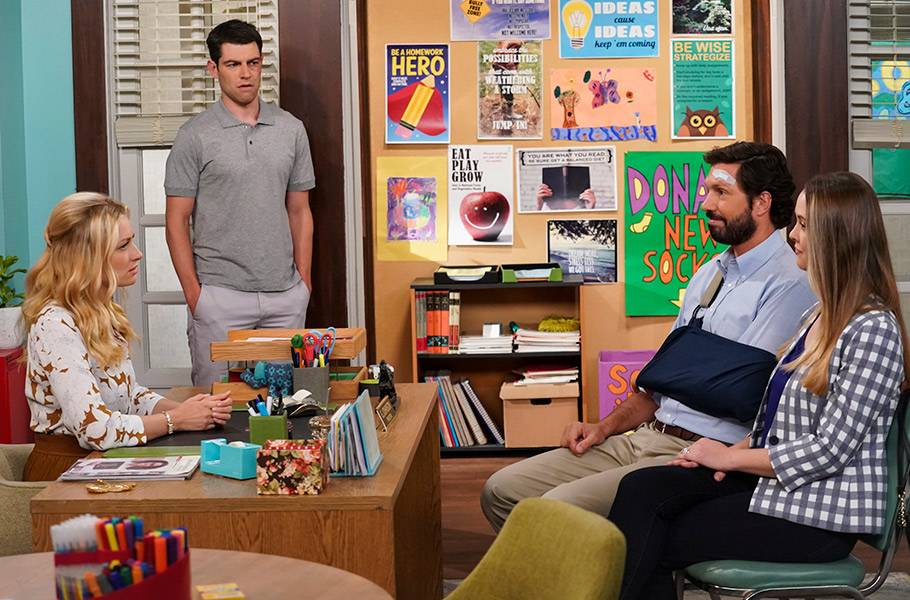 The Neighborhood stars Cedric the Entertainer in a comedy about what happens when the friendliest guy in the Midwest moves his family to a neighborhood in Los Angeles where not everyone looks like him or appreciates his extreme neighborliness. Dave Johnson is a good-natured, professional conflict negotiator. When his wife, Gemma, gets a job as a school principal in L.A., they move from Michigan with their young son, Grover, unfazed that their new dream home is located in a community quite different from their small town. 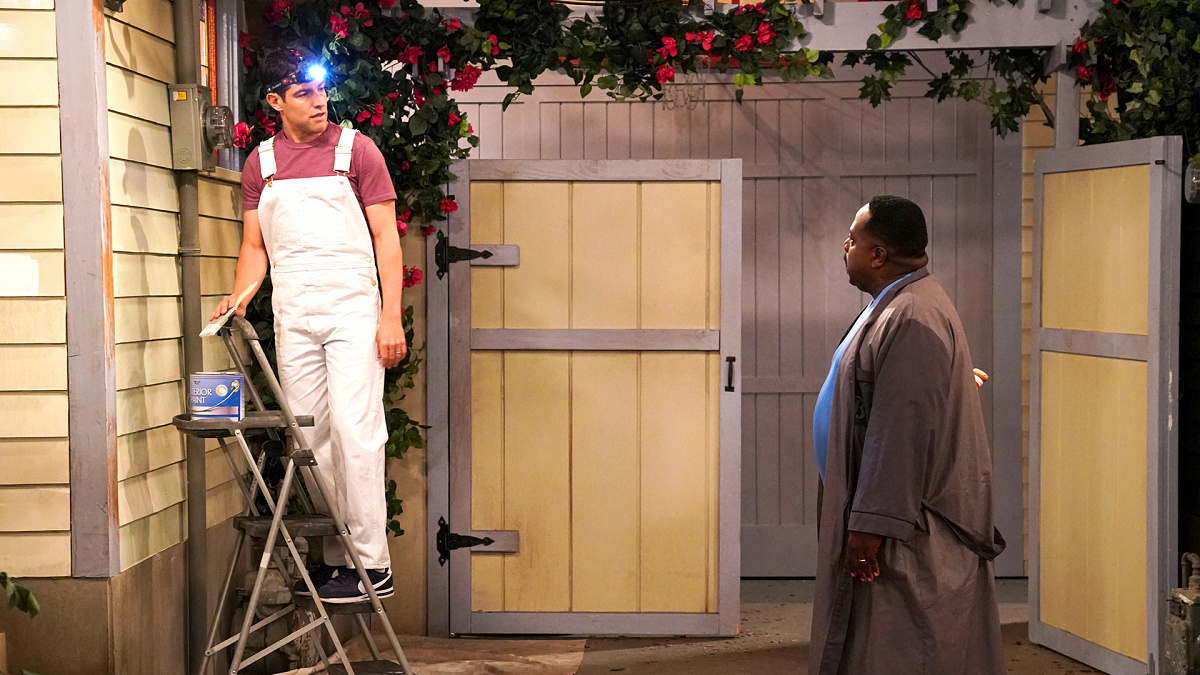 Their opinionated next-door neighbor, Calvin Butler, is wary of the newcomers, certain that the Johnsons will disrupt the culture on the block. However, Calvin’s gracious wife, Tina, rolls out the welcome wagon; their chipper younger son, Marty, thinks the Johnsons could be good for the community; and their unemployed older son, Malcolm, finds Dave may finally be someone who understands him. Dave realizes that fitting into their new community is more complex than he expected, but if he can find a way to connect with Calvin, they have an excellent chance of making their new neighborhood their home. 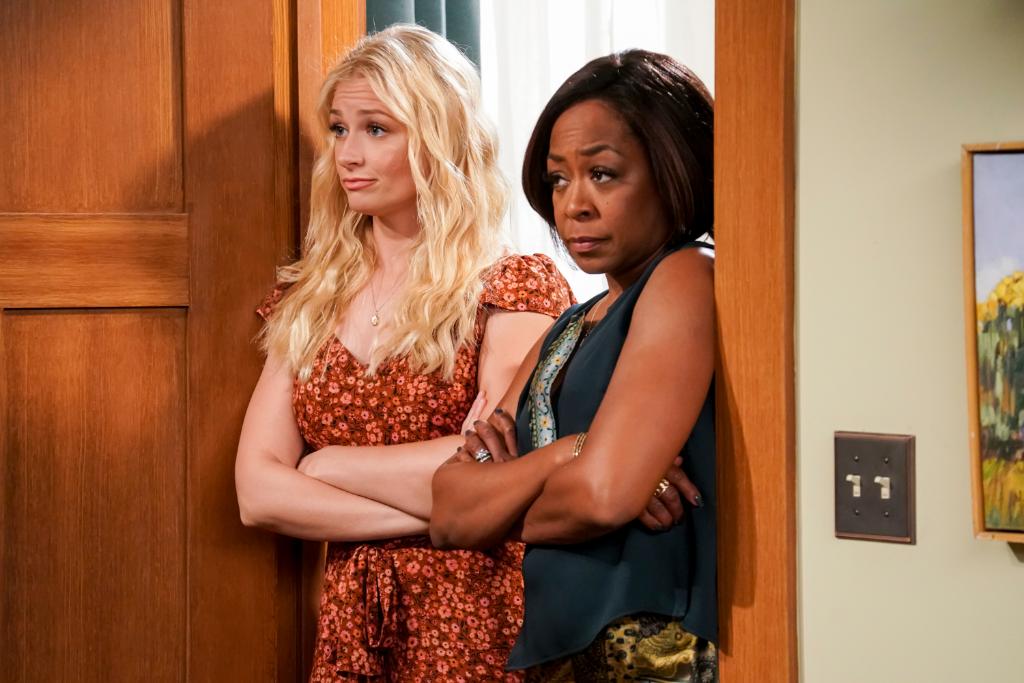 When I saw the first episode, it was meh. But, as the series as moved on, and the relationships have grown and characters have been developed, I think this could move up as one is the best sitcoms on tv once Big Bang takes its final bows. The jokes are fresh, and there is balance in the racial humor. Black or White, everyone is fair game for some stereotypical fun poking. Folks that did not like it initially should binge it and see if theys till feel the same way. I really think it improves with every episode! and more so with Season 2. 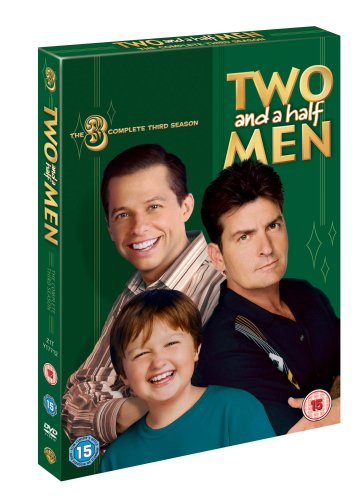 Season three is another fun set of episodes with two and a half of America’s funniest bachelors. The season has several classic, over-the-top episodes that include Charlie dating a cultist, Alan dating a grandmother, Jake taking ballet, and Rose’s dad entering the picture. There are also some good all-around developments for the cast. Notably, Charlie gives up on his bachelor lifestyle after meeting the perfect woman.

The season kicks off with “Weekend in Bangkok With Two Olympic Gymnasts”. Charlie tries to prove his value as a responsible adult. He agrees to run Alan’s office while he goes to a school appointment for Jake. Of course, Charlie makes a muck of things and Alan freaks out. This aspect is not a new development, as pretty much the entire show has centered on the conflict between Charlie’s carefree personality and Alan’s neurotic behavior.

The season gets better and better. The pinnacle occurs with episode six, “Hi, Mr. Horned One”. This episode has a goofy undertone. Charlie spends a ravenous few days with Isabella. She is an indifferent girl with ties to the underworld. When she meets Alan, they do not click. She puts a curse on him. It is a ridiculous episode that ends with on a great note. The next episode is “Sleep Tight, Puddin’ Pop”. This episode has classic written all over it. The real strength comes from the guest star Marin Sheen. After Charlie gets drunk and wakes up with Rose in his bed, Rose’s father (Martin Sheen) demands to know Charlie’s intentions for his daughter. But after meeting Evelyn, Rose’s dad becomes obsessed with her and moves in — father like daughter. It is a great episode with an awesome performance from Martin Sheen, who fits the show like a glove.

The next two episodes are also great and worth noting. In “That Voodoo That I Do Do”, Charlie meets Mia (Emmanuelle Vaugier), the woman of his dreams, who resists his charm. Charlie ties to win her over and fails. Eventually, he learns that she is a ballet teacher. To get on her good side, he pays Jake to take ballet lessons from her. The situation is simply funny and even kookier as Jake falls for her too. “Madame and Her Special Friend” has Alan at the center of an old tale. After trying to smooth things between Charlie and senior citizen neighbor Norma, Alan befriends her. One thing leads to another and he finds himself in an odd position as her young lover. Alan weighs his pride against material goods. He can have his own building dedicated to chiropractics; the catch, he has to sleep with her.

Overall, it is a solid season that has a lot of laughs and fun for everyone to enjoy.