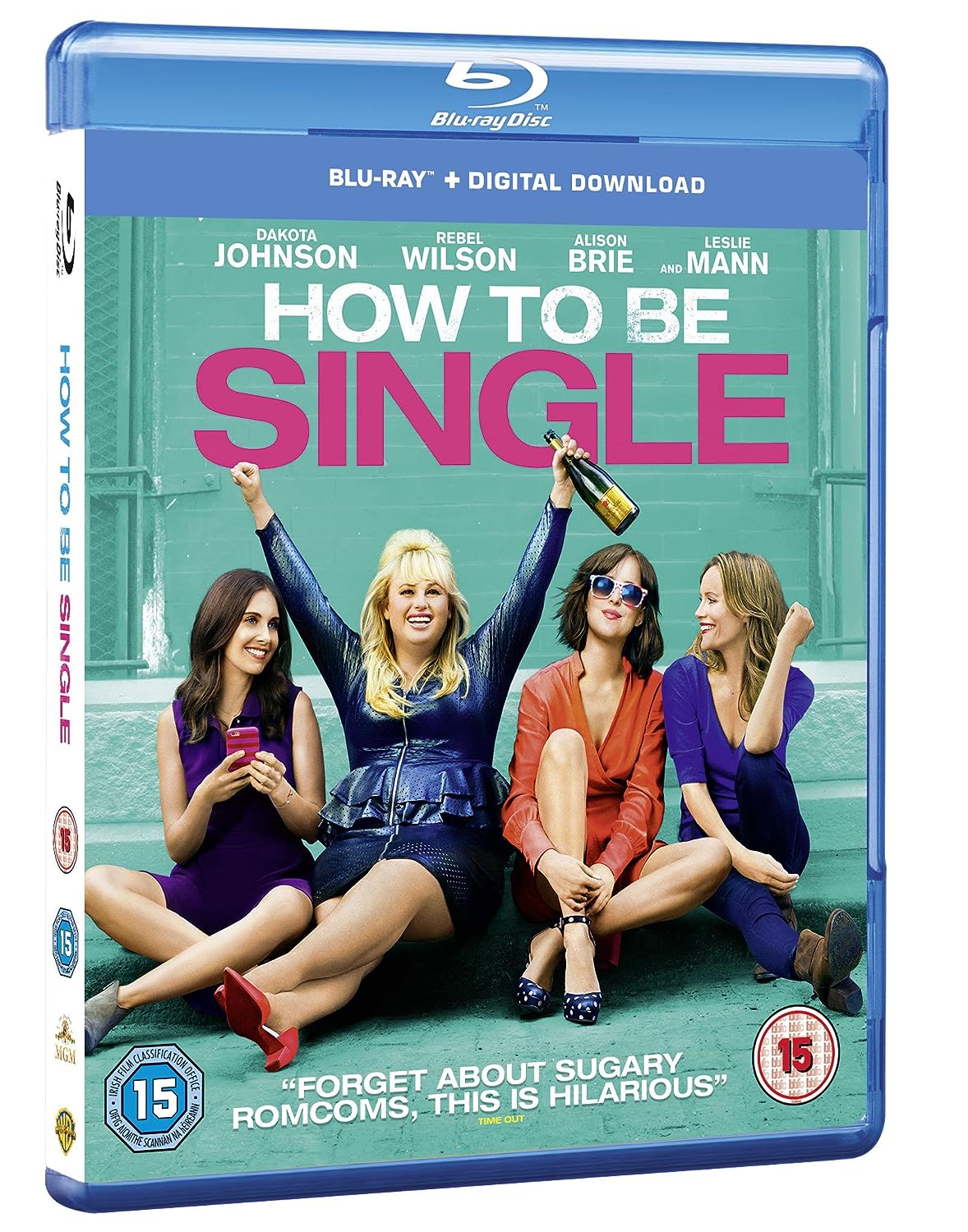 Alice (Dakota Johnson) temporarily dumps her college boyfriend Josh (Nicholas Braun) and moves to New York City to be a paralegal. She moves in with her sister, Meg (Leslie Mann), an OB/GYN who refuses to have a baby or relationship. Alice befriends wild Australian co-worker Robin (Rebel Wilson), who enjoys partying and one-night stands, and local bartender Tom (Anders Holm), who embraces the bachelor lifestyle and hooks up with various women, including Alice. Tom meets Lucy (Alison Brie) at his bar when she uses his Internet for free; she explains she is looking for “The One” using various dating sites. Alice meets with Josh to tell him that she is ready to get back together with him. Josh explains he is seeing someone else, which distresses Alice. Meg has a change of heart while watching over a baby and decides to have a child of her own via a sperm donor.Shortly after she becomes pregnant, Meg unexpectedly hooks up with a younger man, Ken (Jake Lacy), after meeting him at Alice’s office Christmas party. Ken, the law office receptionist, is smitten with her. She tries to break it off, but he continues to pursue her cutely. Thinking Ken is too young for her to have a future with, she hides the pregnancy from him. Back at Tom’s bar, Lucy has a string of horrible dates, at which point Tom realizes that he has feelings for her. In an attempt to put herself out there, Alice attends a networking event, where she hits it off with a man named David (Damon Wayans, Jr.).Lucy has been in a relationship for three weeks with a man named Paul, who reveals that he has been seeing other people, thinking she was doing the same, and breaks up with her. Lucy breaks down at her volunteer job. George (Jason Mantzoukas), who works at the bookstore, soothes her, and the two begin a relationship. Alice and Robin attend Josh’s holiday party; Alice finds she cannot watch Josh with his new girlfriend. She runs into David, who shows her a private view of the Rockefeller Christmas tree, dazzling her, and they begin a relationship. Three months later, as she is singing with David’s daughter Phoebe, David becomes upset with her, reminding her that she’s not Phoebe’s mother. His wife died two years ago and he believes it’s too soon for Phoebe to have a stepmother. David and Alice break up as a result.Tom becomes upset with Lucy’s relationship with George, and invites Alice to get drunk. The two talk about their frustrations with their feelings for Josh and Lucy and sleep together to distract themselves. Ken discovers Meg is pregnant but is eager to help raise her child. Meg, concerned that he is not truly committed, ends the relationship. At Alice’s birthday party, Robin invites Tom, David, and Josh without Alice’s knowledge, as she thought it would be funny. Shaken by the presence of all three men, Alice argues with Robin. Tom confesses to Lucy, but she announces that she is engaged to George. Josh approaches Alice, and they make out but stop when Josh reveals to a horrified Alice that he is now engaged and was merely looking for closure with her. Invigorated by a desire to find herself, Alice leaves to go home. Her cab hits Robin, who was trying to get a cab for Meg, who is in labor. They rush to the hospital, where Meg delivers a baby girl, naming her Madeline. Ken convinces Meg to try their relationship again, while Alice repairs her relationship with Robin.The film closes with Alice reflecting on her time living alone and being single. Meg and Ken are with Madeline, and Robin is continuing her partying. Tom deals with the hungover women around him, Lucy marries George, and David tells his daughter the truth about her mother’s death. Finally, Alice is seen hiking the Grand Canyon by herself so that she can witness the sunrise on New Year’s Day: a dream she always had.Fundamentally How to Be Single is a worthwhile movie despite its rather various faults. It remains reliably funny throughout with various riffs and wisecracks provided by Wilson, Holm and the always charming Mann. 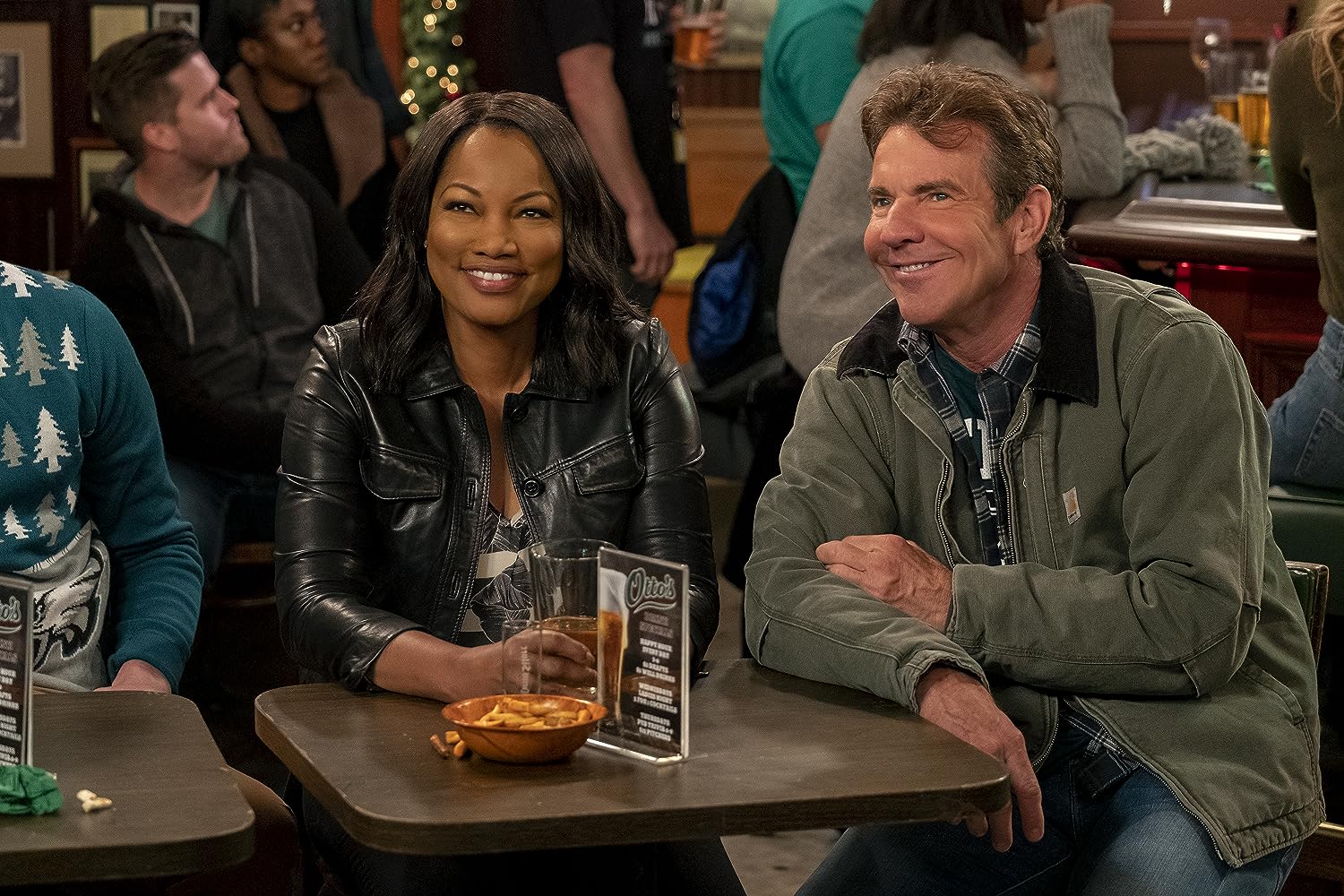