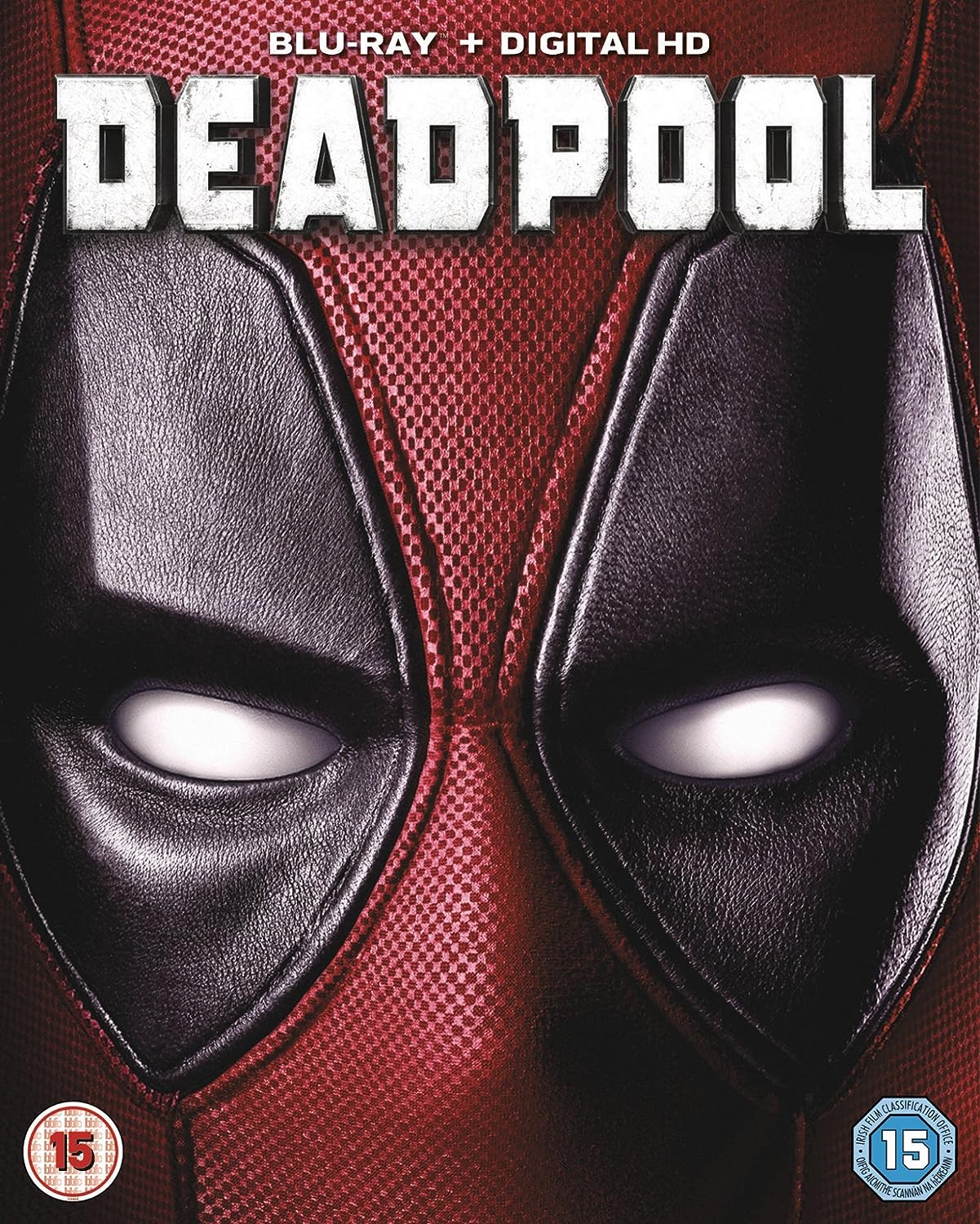 Wade Wilson is a former special forces operative who works as a mercenary in New York City. He meets escort Vanessa Carlysle at a local bar and they become romantically attached. One year later, Wade proposes to marry her and she accepts, but he suddenly collapses. Wade is diagnosed with terminal cancer, and though Vanessa remains by his side, he does not want her to watch him die.

A mysterious recruiter from a secret program approaches Wade, offering an experimental cure for his cancer. He reluctantly decides to leave Vanessa and undergo the procedure. At a laboratory, Wade meets Ajax and Angel Dust, whom he instantly resents. Ajax injects Wade with a serum designed to awaken latent mutant genes, and then subjects him to days of torture to induce stress and trigger the mutation, but without success. Ajax straps Wade into an airtight chamber which raises and lowers the oxygen level to keep Wade constantly on the verge of asphyxiation. Before leaving him over the weekend, Ajax reveals to Wade that their true purpose is to make super-powered slaves to be sold to wealthy customers. While inside the chamber, Wade develops a mutant healing factor that cures his cancer but leaves him severely disfigured with burn-like scars over his entire body as a side effect. He escapes from the chamber and attacks Ajax, but relents when told that his disfigurement can be cured. Ajax subdues Wade, impales him with a piece of rebar and leaves him for dead in the burning laboratory.

Wade survives the ordeal and attempts to return to Vanessa, but is afraid of her suffering because of his appearance, and stays away from her. After consulting his best friend Weasel, Wade decides to hunt down Ajax and cure his disfigurement. He becomes a masked vigilante, takes the alias “Deadpool”, and moves into the home of an elderly blind woman named Blind Al. Following a string of leads, Wade tracks down Ajax to a convoy of cars on an expressway. He kills everyone but Ajax, and demands a cure to his disfigurement. The confrontation is interrupted by the two X-Men members Colossus and Negasonic Teenage Warhead, who have been trying to recruit Wade to join the team. Taking advantage of the distraction, Ajax escapes. Colossus handcuffs his and Wade’s wrists together and drags him away, planning to take him to Professor Xavier back at the X-Mansion. Wade cuts off his hand to escape, and his hand slowly regenerates overnight.

Ajax goes to Weasel’s bar and learns about Vanessa. Weasel calls Wade and tells him Vanessa is in danger. Wade goes to the strip club where she works, but he hesitates before he can face her, allowing Ajax to kidnap her. He and Angel Dust tell Wade to meet them on a decommissioned helicarrier in a scrapyard.

Wade convinces Colossus and Negasonic to help him, and the trio take a cab to the scrapyard. While Colossus and Negasonic battle Angel and several soldiers, Wade fights his way through Ajax’s henchmen, and eventually engages him in a lengthy and violent fight. After Angel defeats Colossus, Negasonic attacks her and accidentally destroys the equipment holding the helicarrier upright. As the helicarrier tips over, Colossus carries Negasonic and Angel to safety, while Wade saves Vanessa. Ajax survives and attacks Wade, but is subdued and reveals there is no cure for Wade’s disfigurement. Wade kills Ajax in response. Vanessa is angered that Wade left her, but still loves him. The two reconcile and kiss.

In a post-credits scene, Wade tells the audience that the film is over and announces a sequel featuring Cable.

Deadpool is great. Ryan Reynolds is mouthy, but never annoying and totally owns the role.  The supporting cast all do their bit, but it’s Deadpool himself all the way. With a sequel already announced this is only the beginning.