Stories that have well-known, predetermined endings are tricky. Stories about peripheral characters before the main draw gets involved are tricky. Origin stories aren’t that tricky, but they become tricky when you’re telling one with the two previous requirements in place. In these ways (and few others), “Pennyworth” is a lot like “Better Call Saul” — the origin story of a supporting player in a larger story that hasn’t started yet, EPIX’s new series about Batman’s future butler doesn’t feature the Dark Knight or even the promise of getting to his story, eventually. Instead, it starts its own story of Alfred Pennyworth and finds compelling new life within — just like “Better Call Saul!”OK, maybe not just like Vince Gilligan’s heralded spinoff, but it’s off to a great start through four episodes. The hour-long drama starts Alfred’s story shortly after his service in the war, as the 20-something Pennyworth (played by Jack Bannon) returns home to his mother and father, determined to run a security business and lead a more peaceful life. While that’s getting off the ground, he works as a bouncer and doorman at an underground London club, and it’s here he first runs into a young American by the name of Thomas Wayne (Ben Aldridge).It’s here that “Pennyworth” makes its first good impression, built on the back of many smart choices. For one, Wayne isn’t treated like royalty. He’s kind of a smarmy dick — like a lot of billionaires — and his introduction sees him as a bit of an overprotective, inept brother, relying on the good luck of Pennyworth’s talents and discretion to get out of an ugly situation. That the show doesn’t treat the Wayne name with an air of royalty, as if he’s the most important person in a show that’s not really his, is really encouraging, and it only bears out from there. 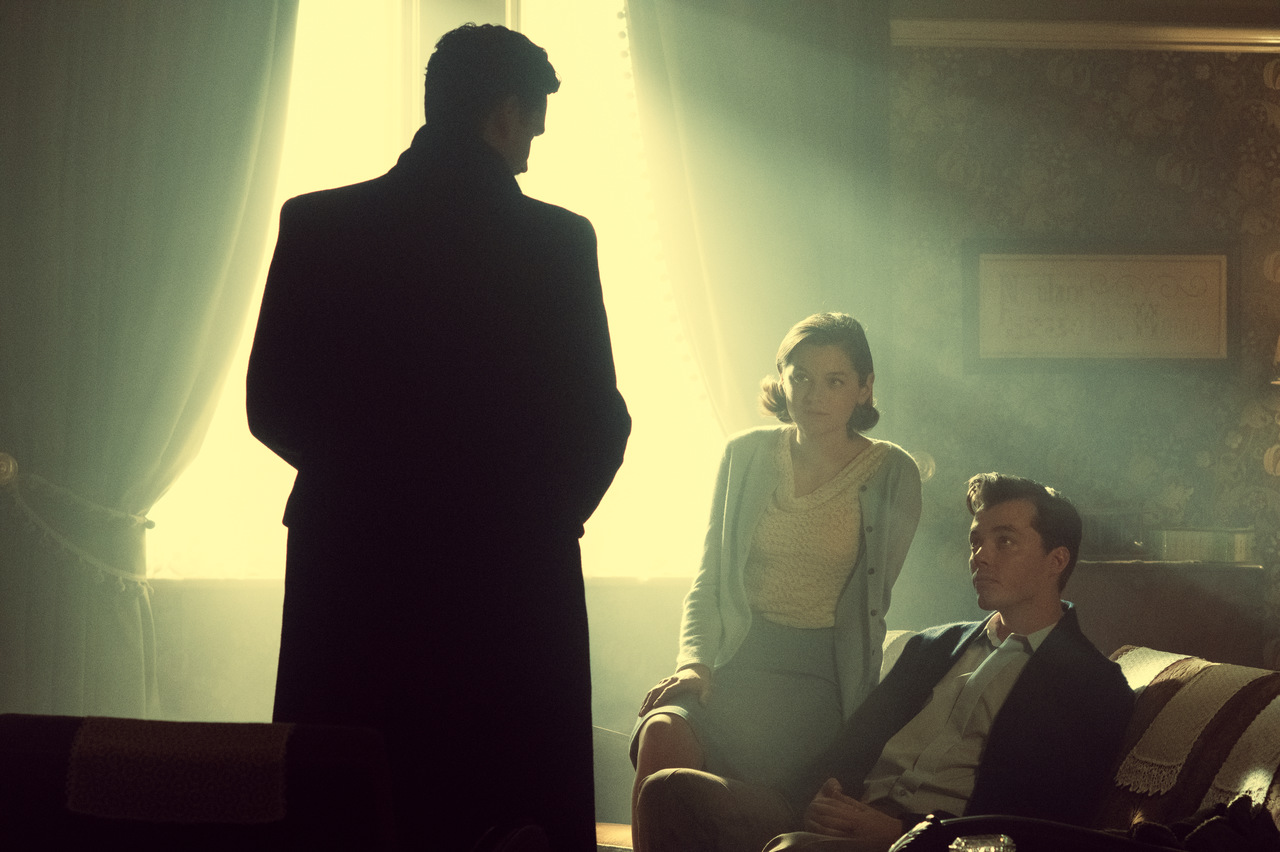 Alfred himself is a well-rounded central figure, built from the heroic goods of more-than-capable soldier, but not such a smoothed-over goodie goodie to be made boring. He shows off his fighting abilities in the middle of a restaurant, careful not to bother the other patrons too much while tossing a hooligan over a table. There are shades of Future Alfred there, but not too many — he’s still got to become that wizened advisor to Master Wayne, so it’s nice to see he’s also got a few blindspots, too. 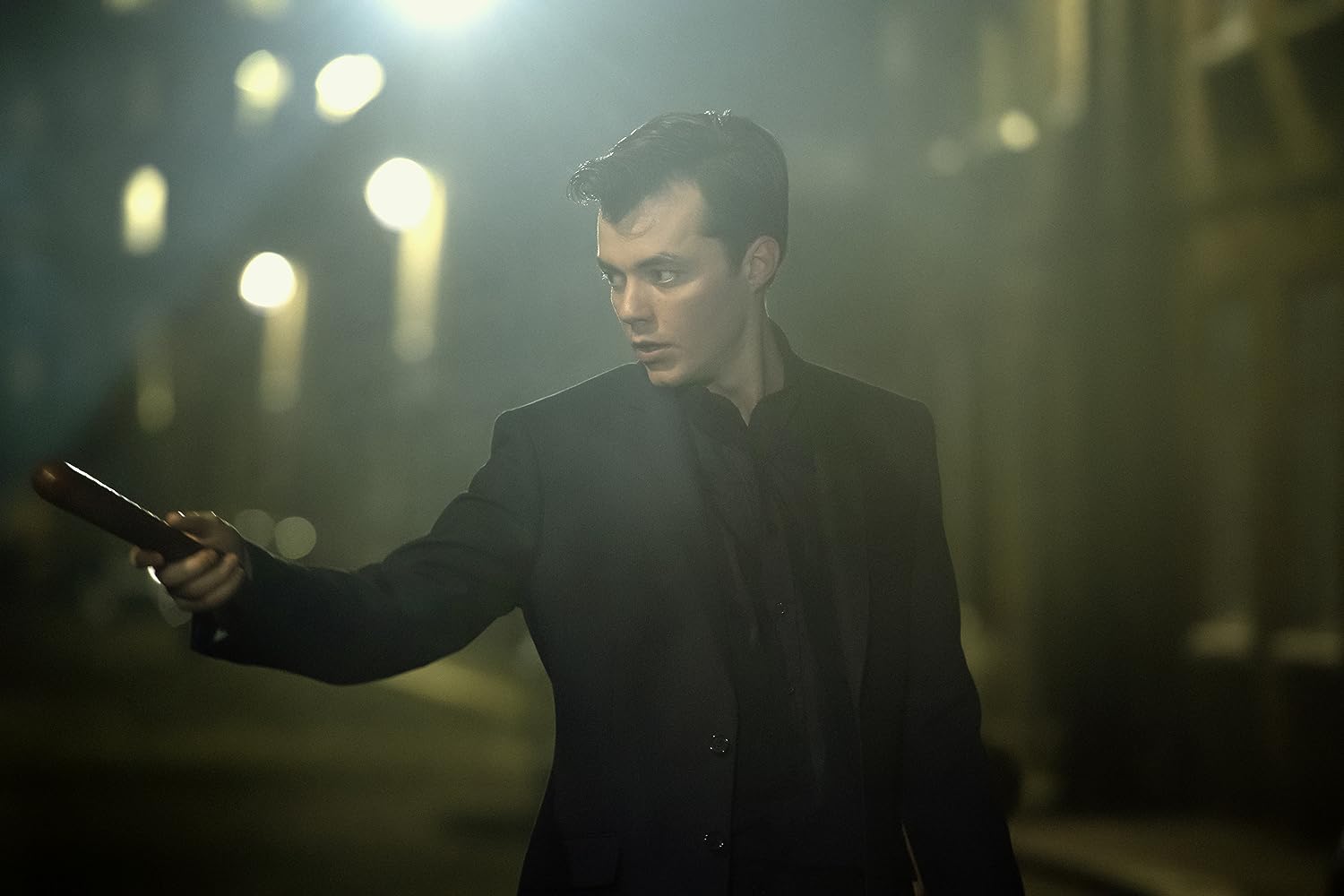 Namely, women. One sucker punches him near the end of that early scene, foreshadowing many problems to come with his overconfident self-perception. Alfred doesn’t really know who he is yet, and that’s reflected as it so often is to men: through the (smarter) people they date. To get into much more might enter spoiler territory, but the women of “Pennyworth” are pretty well characterized on their own, outside of Alfred’s, too, even if there is a bit of a James Bond element to his lifestyle, as well as the show’s style. (The opening credits look like they’re ripped straight from Bond 20, while Alfred’s “for Queen and country” attitude compliments his 007-esque abilities.) 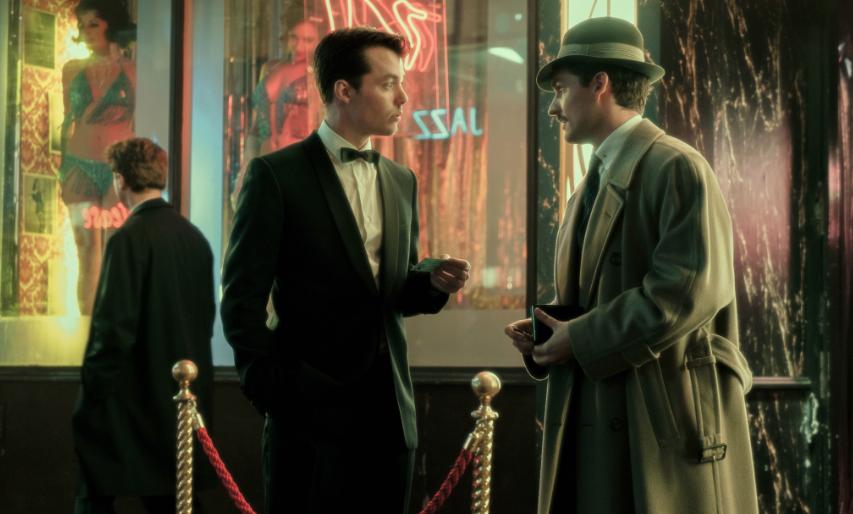 here’s where we talk about how damn good “Pennyworth” looks. Considering how gorgeous Bruno Heller (executive producer and writer) and Danny Cannon (executive producer and director) made “Gotham” — even with a broadcast budget — it should come as no surprise that London has rarely looked better than it does here. The lighting, both diegetic and non-diegetic, is stunning, making the crisp imagery pop when enemies are fighting and bringing beauty to a smoky side street when a noir-ish vibe is more appropriate. The costumes are pristine, sets expansive, and locations exciting in both their look and disparity. One episode is off to the countryside while another is buried in the bowels of a city. Along with sharp scripts, these touches help each hour stand out, and build on the overall enjoyment of spending time with “Pennyworth.” 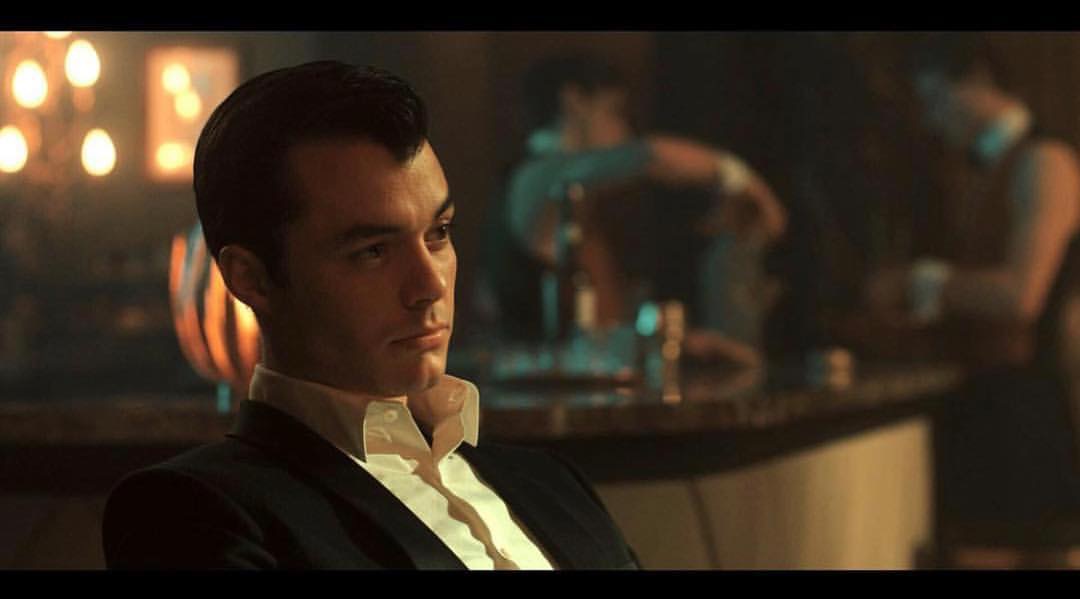 Though there are some structural issues (the premiere is nearly feature length, with wobbly beginning and ending notes) and the big-picture strife between warring political parties takes up a bit too much time, “Pennyworth” establishes an admirable long-game and introduces a number of characters you’ll grow attached to quite quickly. Bannon is a talented lead, flashing charm and strength as well as he balances immediate assuredness (for those hard-to-escape scenarios) and long-view obliviousness (toward his own path in life). The show mimics his versatility, coming across as an exciting new chapter in Bruce Wayne’s growing televised saga. “Pennyworth” sounds like a bad idea, but Batman die-hards and casual fans should both soon discover how very good it is.