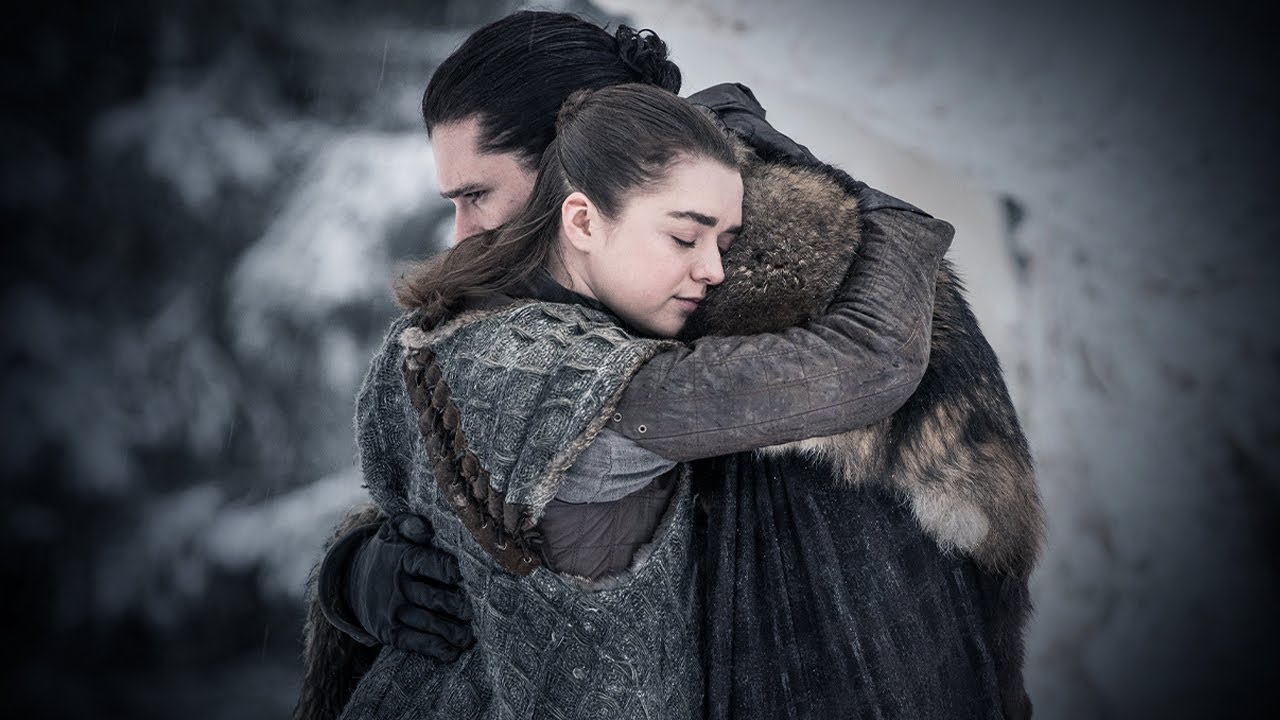 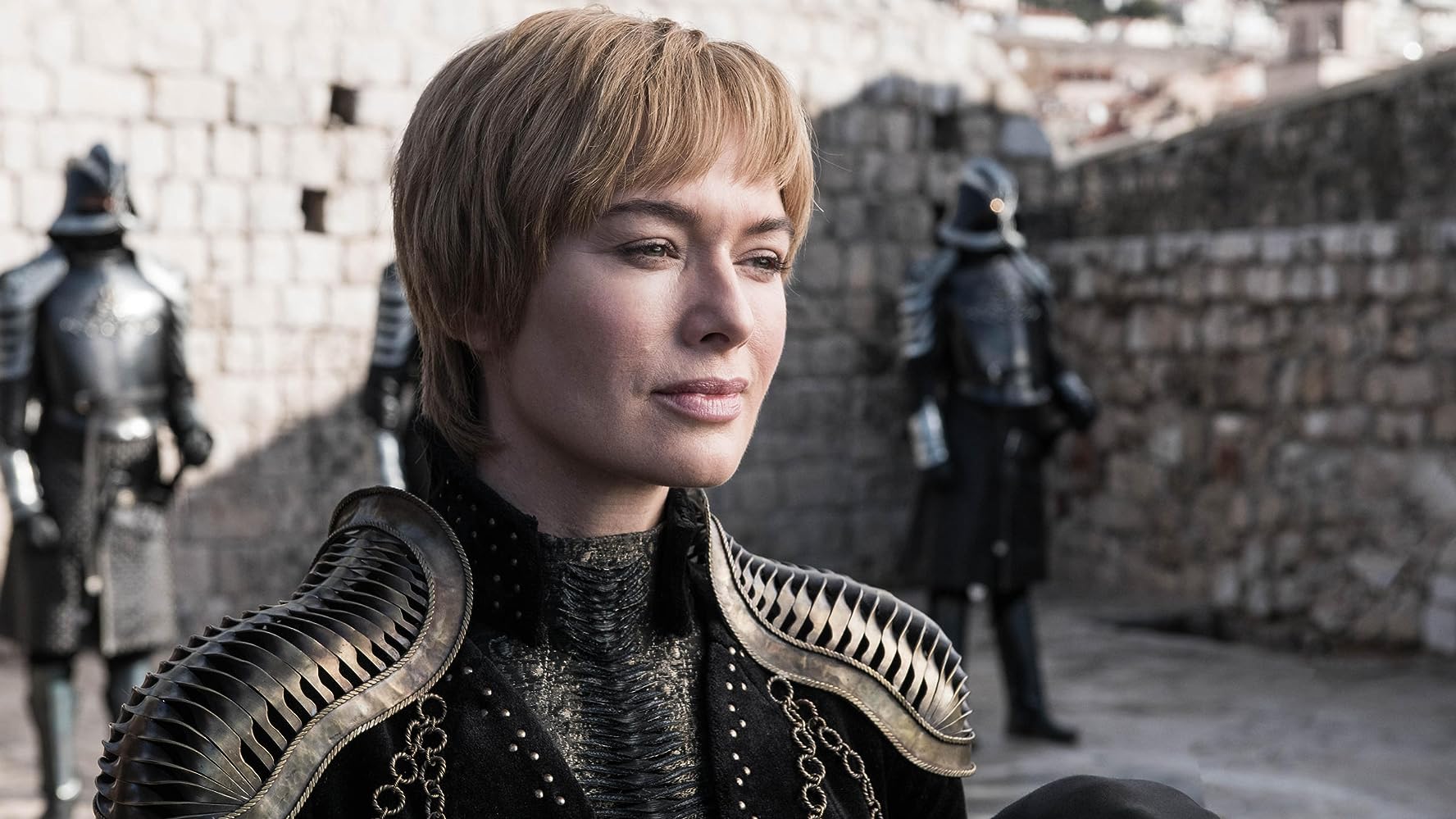 Well, that’s it. Game of Thrones is over after eight years, and I don’t blame you if Game of Thrones season 8 leaves a slightly bad taste in your mouth. While it has its good moments, most of this season is simply too rushed, with characters taking minutes to make decisions that in previous seasons would have taken days. I would hope this goes without saying, but if you haven’t seen the final episode yet you should stop reading right now, as there are about to be some serious spoilers for the entirety of Game of Thrones season 8. 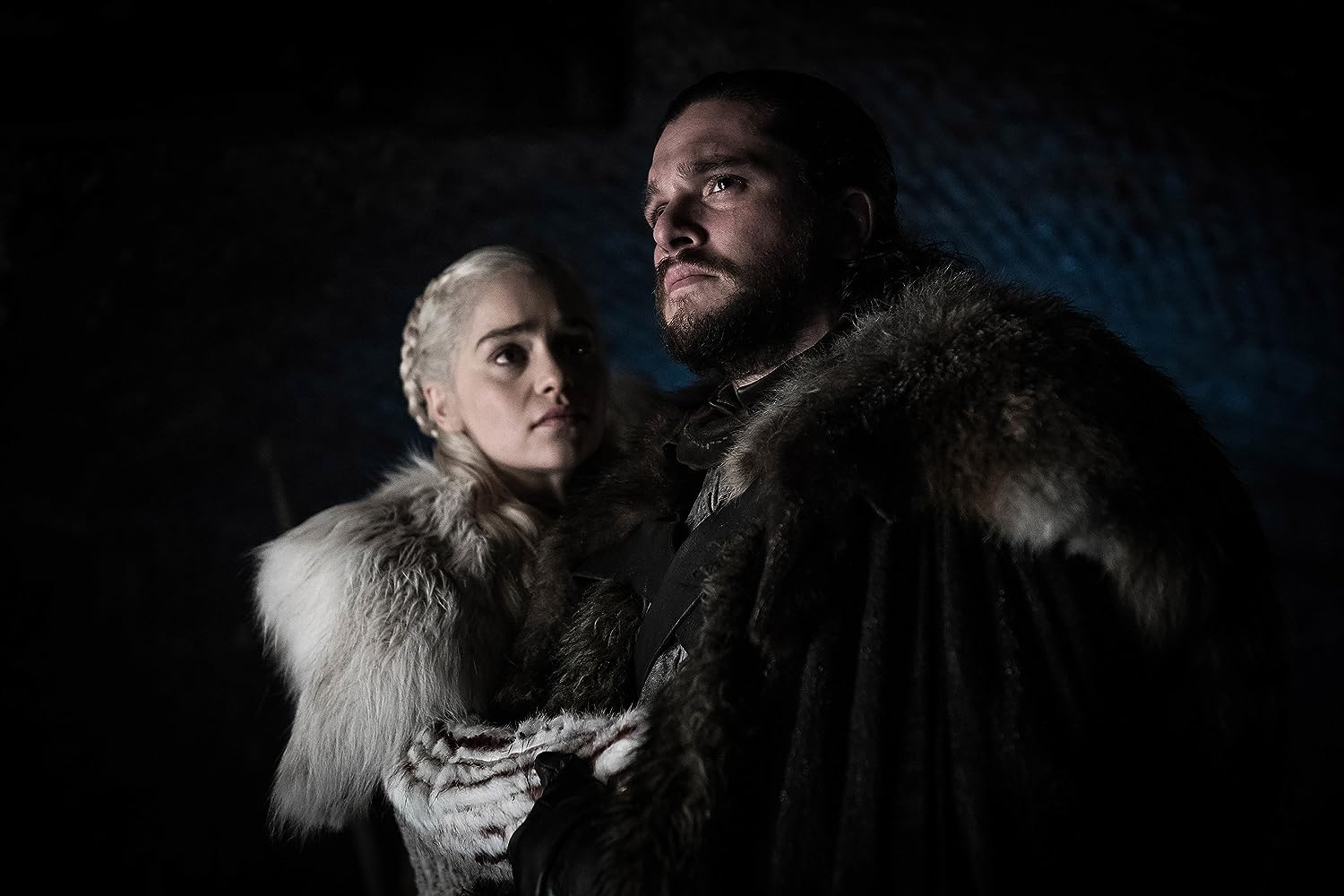 It starts out promising in the first episode, Winterfell, which shows our cast of characters responding to Daenerys coming North and the oncoming preparations for the Battle of Winterfell. We get some much-needed downtime to let the characters actually talk and react to revelations that came at the tail end of season 7, and this is where Game of Thrones shines: when people have the chance to play the politics game, charming and planning their next move from behind the scenes. Yet while we get plenty of that in the first episode and episode 2 (The Knight of the Seven Kingdoms), the rest of season 8 is a spectacle, for better and for worse. 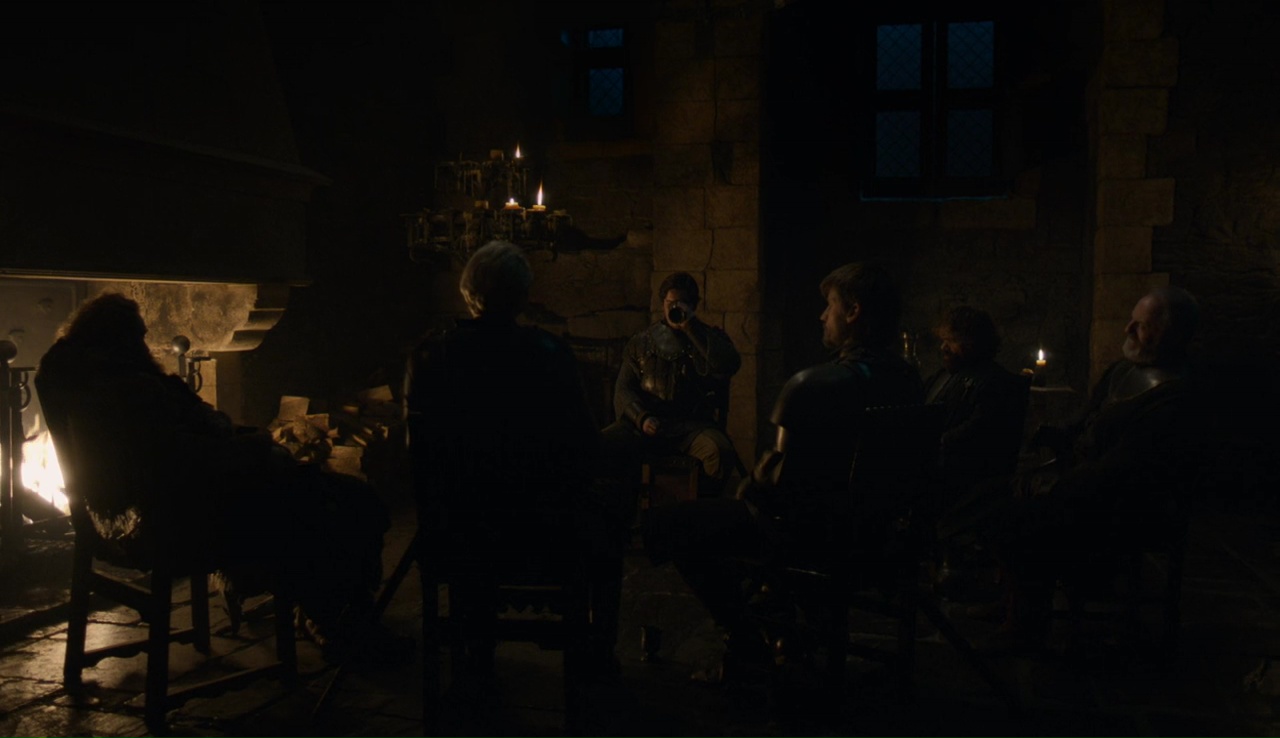 While two episodes dedicated to game-changing battles would have felt like the payoff after several episodes of planning in earlier seasons, this finale makes the mistake of sacrificing build-up in favour of pure shock factor. To be fair, with only six episodes there wasn’t really any other way it could be done, but nonetheless Game of Thrones simply deserves better. Watching the battles in Winterfell and King’s Landing play out doesn’t feel like the satisfying pay-off it needed to be after all the key players had carefully moved their pawns into place over weeks of plotting, so it lacked the emotional weight that came with the Battle of the Bastards or the duel between Oberyn Martell and The Mountain. 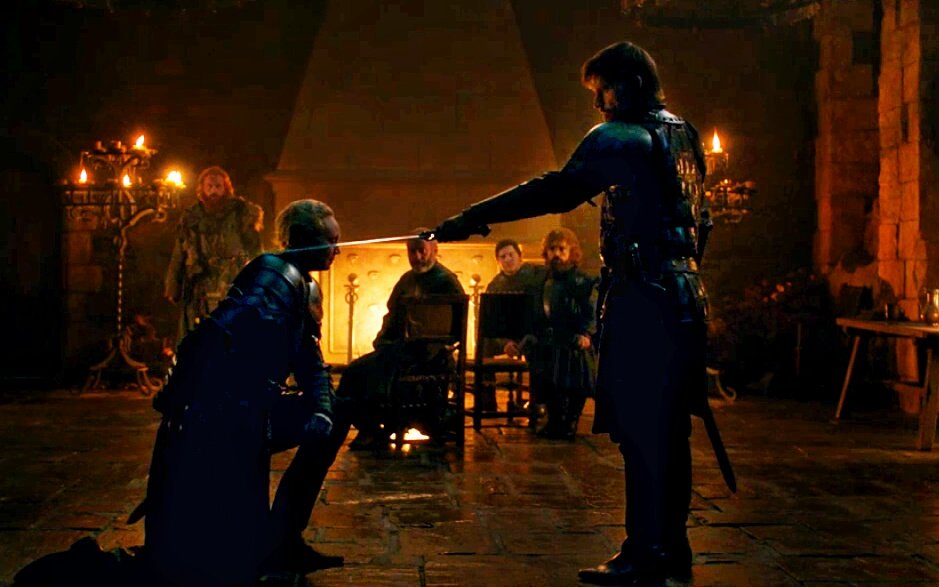 Having said that, the best episode of the series is clearly The Long Night, where the Night King finally arrives for a showdown eight years in the making. Although we don’t get any insight into what those swirly symbols he kept leaving mean, or hear from his own lips why he wants to destroy Westeros, the battle does an almighty great job of showing that all our fears about him are well-founded. Each character grows in that fight: Sandor reaffirms his fear of fire, reminding us that he’s not healed from being abused by The Mountain as a child, Arya realises her destiny, Melisandre fulfills her purpose, and despite all their tactical maneuvering, Sansa and Tyrion realise that they can’t control everything. It should have been the punctuation note on a handful of episodes of build up yet, even still, The Long Night does the forces of the Night King justice… even if they can’t protect him from Arya’s stabby blade. 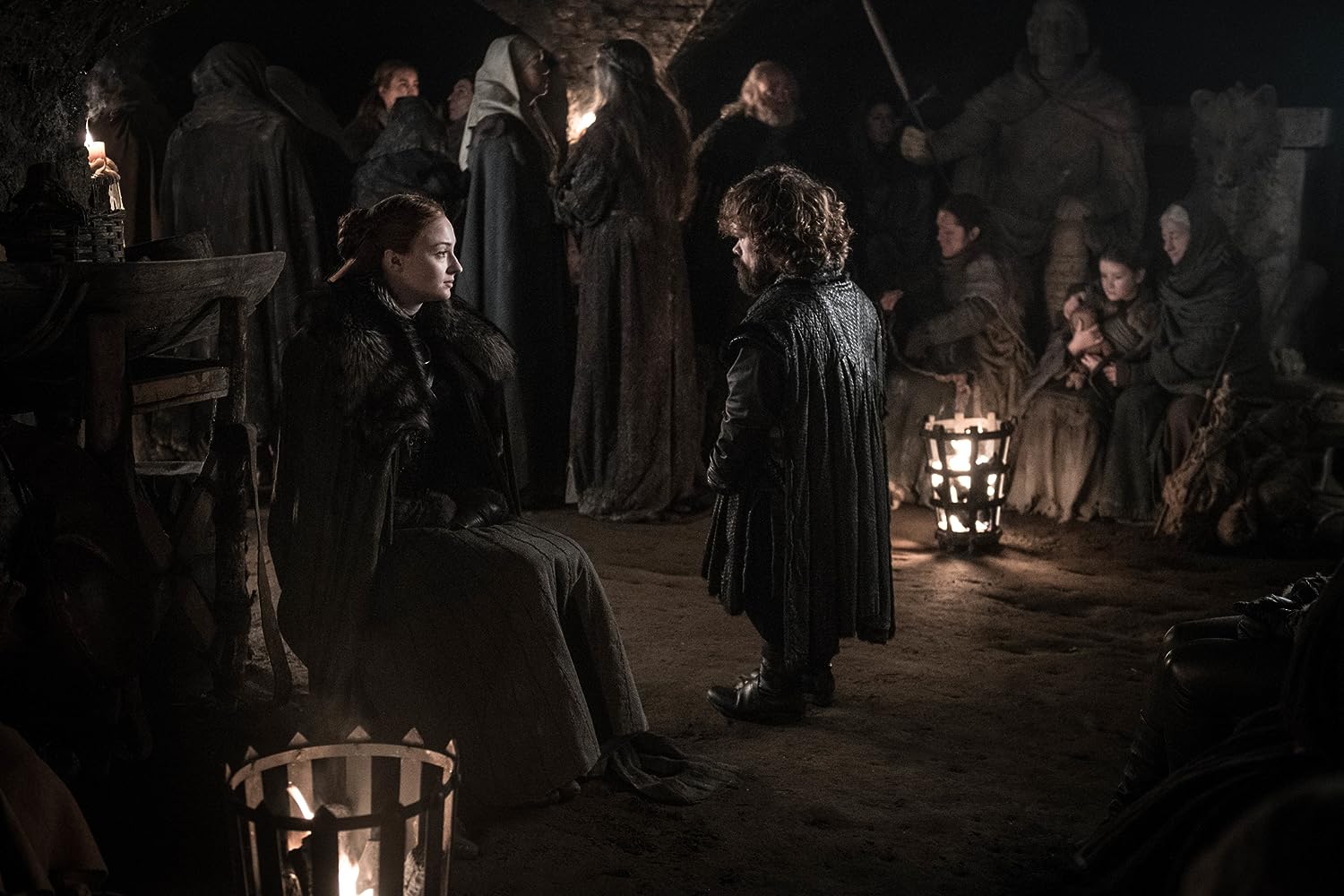 Daenerys’ descent into madness makes sense in hindsight, but – and yes, I’ve already mentioned this – dedicating a little bit more time to her unravelling sanity, especially after Rhaegal and Missandei’s death, would have allowed her massacre at King’s Landing to make more sense. Morality aside, she literally said that she’d take what was hers with fire and blood, so there has been quite a bit of foreshadowing when it comes to her rampage with Drogon. But, as with the whole of season 8, it’s not enough. There’s few things as satisfying as realising that the answer was right in front of your eyes all along, like Olenna using Sansa’s necklance to murder Joffrey or Littlefinger being the one behind Ned’s arrest, and I can’t help but feel a little cheated that Daenery’s madness doesn’t get the same treatment.Emilia Clarke’s portrayal of the Mad Queen is exceptional from start to finish though, whether it’s her subtle expressive cues reflecting Dany’s transition from shock, to grief, to fury at Missandei’s death, or her rage-fuelled topple into insanity triggered by the sound of the bells at Kings Landing. Seriously, someone give that woman an Emmy already. 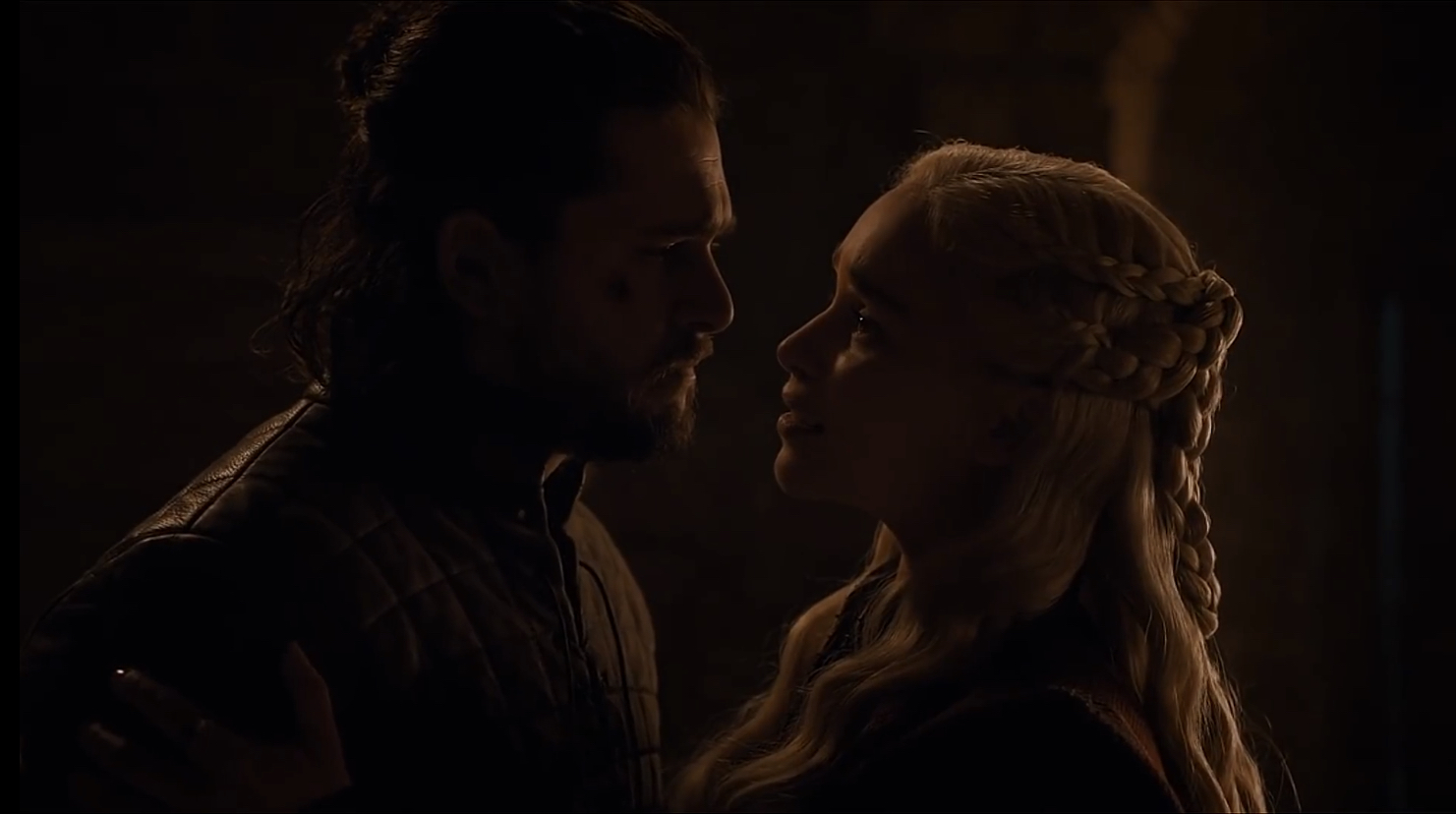 More delicious moments like that are held back from us in season 8 though, and the fact that we aren’t given much time to reflect on Dany’s madness means that her eventual death felt unearned, in a morbid sort of way. When she speaks with Jon in the finale, we see a brief glimpse of how she views the innocents she killed as evidence of her weakness, (paradoxically) thinking that Cersei was using them as bargaining chips. In Daenerys’ mind, killing them makes her strong. She’s more like Cersei than any of us thought, yet not being able to see her reign – or at least deal with the displaced inhabitants of Kings Landing – feels like a mistake. 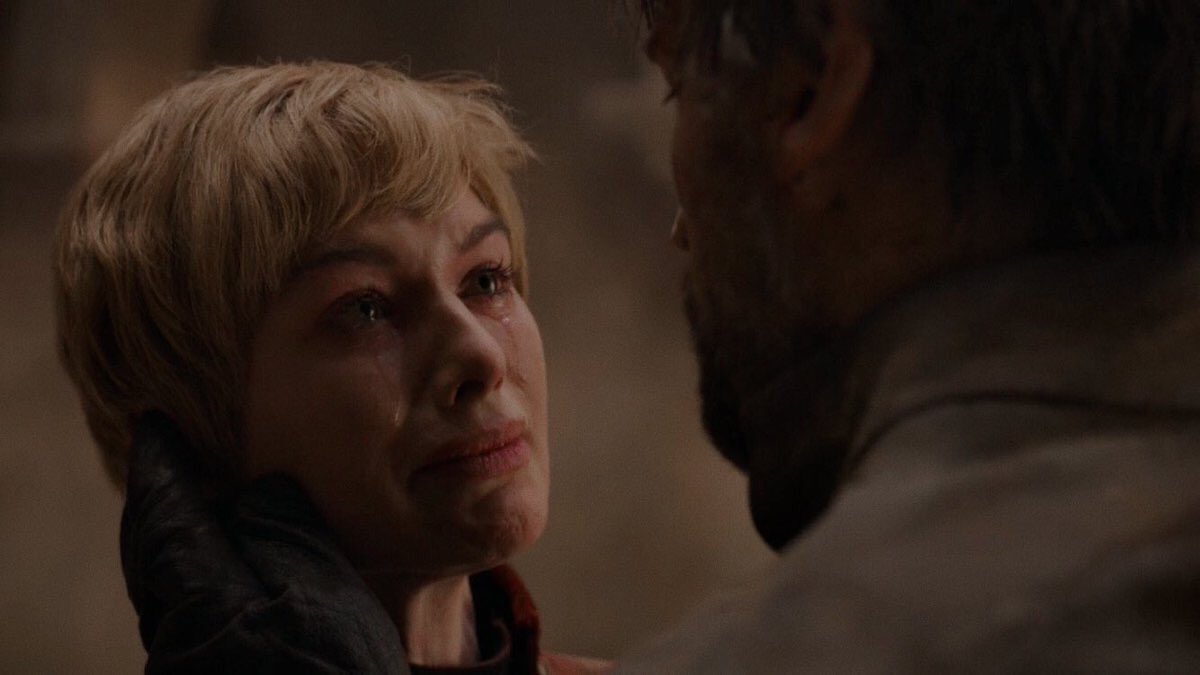 The Game of Thrones ending did as much as it could to tie up one of the biggest pop culture phenomena of the 21st century, but with so little time to do so, it was always going to feel slightly… meh. Almost all the decisions make sense (Bran being king could have done with a bit more explaining, especially considering Sansa’s suitability to rule) and having some characters come full circle feels right, but it did come across as rushed. And a little too happy, to be perfectly honest.Game of Thrones has made us come to expect that bittersweet tinge left in our mouths at the end of each season, giving us endings that feel fair yet hard to stomach, so it’s a surprise that so many characters survive with a smile on their face. In the end, we all expected more from Game of Thrones. Season 8 doesn’t feel like it was earned, with too little time dedicated to growing characters paired with a greater emphasis on rushing to major plot points, rather than proving to those of us watching how inevitable they were. Oh well. At least Ghost got petted in the end. 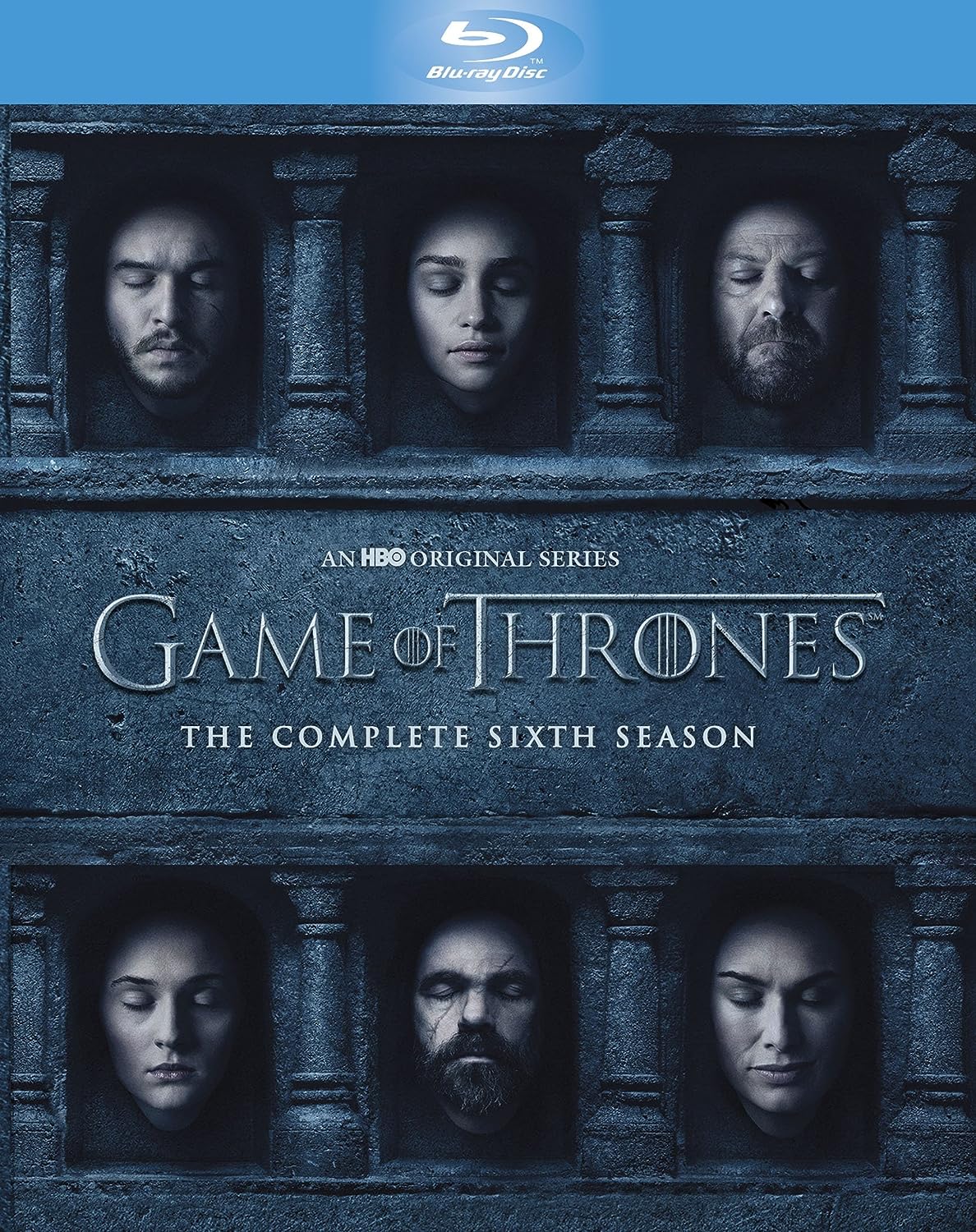 Following their escape from Winterfell, Sansa Stark journeys to the Wall, while Theon Greyjoy returns to the Iron Islands. In Winterfell, Ramsay Bolton secures his claim on the North by killing Roose and Walda Bolton and his new-born half-brother. At the Wall, Melisandre resurrects Jon Snow, who is reunited with Sansa; they gather loyalists and a battle ensues. Aided by the Knights of the Vale, the Starks defeat the Bolton forces. Sansa feeds Ramsay to his hounds and Jon is proclaimed the King in the North. At King’s Landing, Jaime Lannister and the Tyrell army attempt to liberate Margaery and Loras, but Margaery capitulates to the High Sparrow and Tommen forges an alliance with the Faith. During Loras and Cersei’s trial, Cersei uses wildfire to burn the Great Sept, killing the High Sparrow, Margarey, Loras, Mace, Kevan, and Lancel, while Tommen kills himself after witnessing the events. Unopposed, Cersei is crowned Queen of Westeros. Ellaria Sand and three of Oberyn Martell’s daughters kill Doran and Trystane Martell and seize control of Dorne, and Olenna meets with Ellaria to discuss an alliance. In Braavos, Arya continues her training with the Faceless Men, and soon regains her eyesight. When she refuses to accomplish a mission, the Waif is ordered to kill Arya, who kills her instead. Arya reasserts her identity as a Stark and returns to Westeros. In the Riverlands, the Hound pursues the Brotherhood Without Banners for massacring the people who saved him. He finds Lord Beric Dondarrion executing his quarry, and is asked to join the Brotherhood traveling north. Jaime Lannister besieges Riverrun and takes the castle, killing the Blackfish after forcing Edmure Tully to order a surrender. Walder Frey celebrates the victory before being killed by Arya. Beyond the Wall, Bran Stark trains with the Three-Eyed Raven but alerts the Night King, who launches an attack of White Walkers. Bran and Meera escape and are rescued by Benjen Stark. Sam Tarly, Gilly, and Little Sam travel to the Citadel at Oldtown, stopping to visit Sam’s family. In Essos, Daenerys Targaryen is captured by Khal Moro who takes her before the khals; she burns them alive and takes command of the Dothraki. Tyrion Lannister brings a short-lived peace to Meereen, which is reinforced when Daenerys returns and flies her dragons into battle against the slavers. Yara and Theon arrive and pledge allegiance to Daenerys after Euron Greyjoy kills their father and usurps leadership of the Iron Islands. Jorah Mormont departs to find a cure for greyscale and Daario is left in command of Meereen, while Daenerys sails for Westeros. Game of thrones is without a doubt the best show on tv ever! Hooked from the very beginning. Season 6 is packed full of beautifully shot battle scenes and exquisite smaller moments, all of which showcase the immense talent of the entire cast and crew.