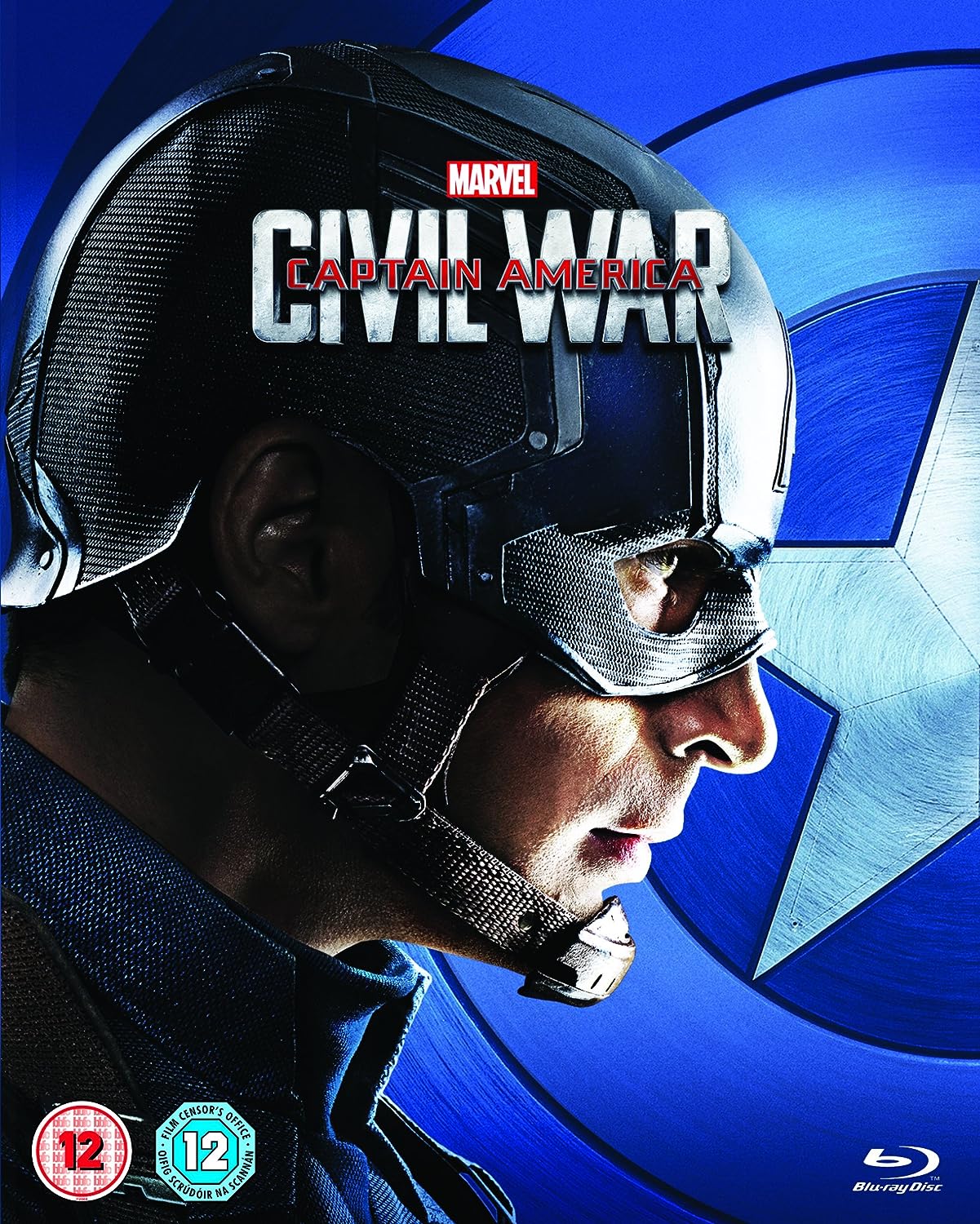 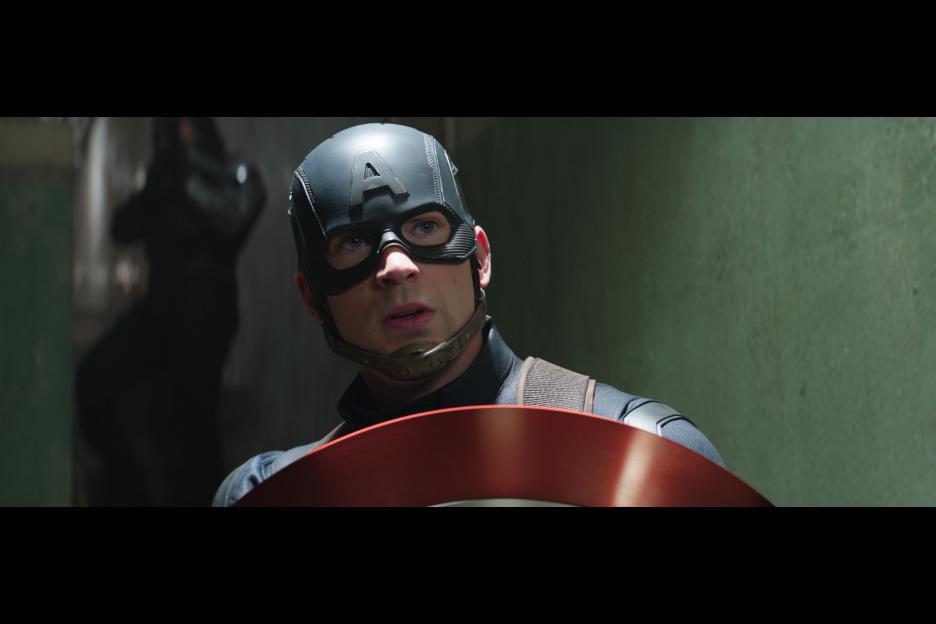 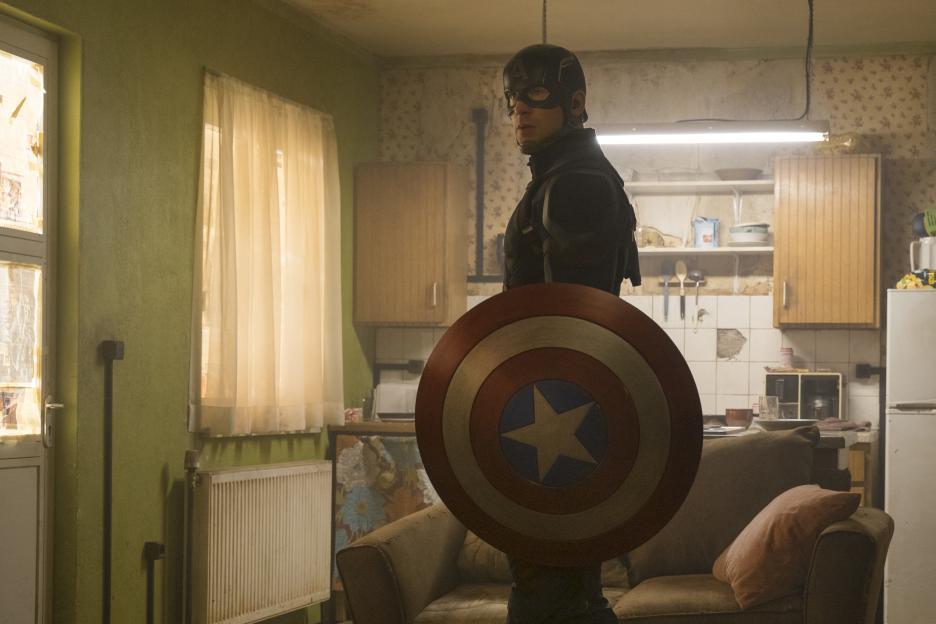 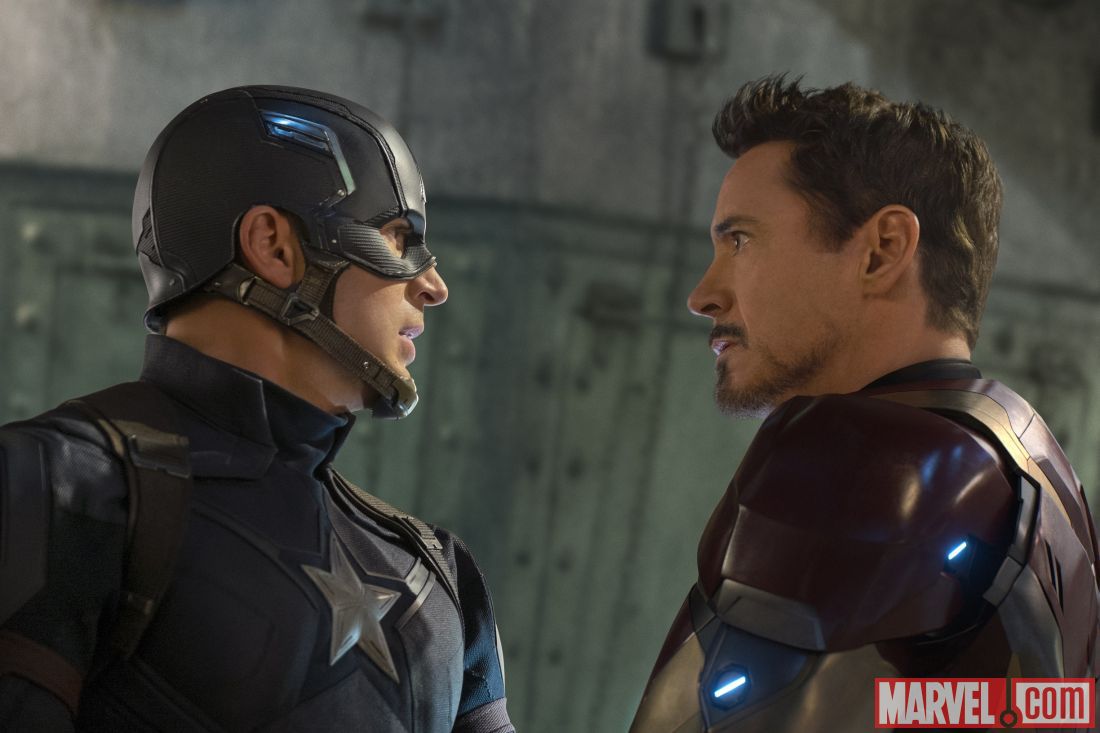 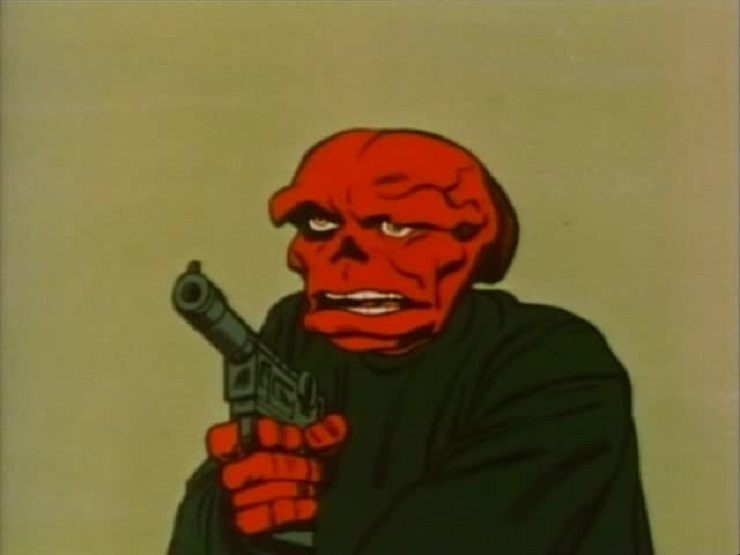 The graphics during the cheesy but patriotic and memorable opening theme tune are a clue to what to expect from this 1966 cartoon series. Basically it is a cartoon version of several tales involving Captain America taken from the early years of Tales of Suspense and The Avengers. 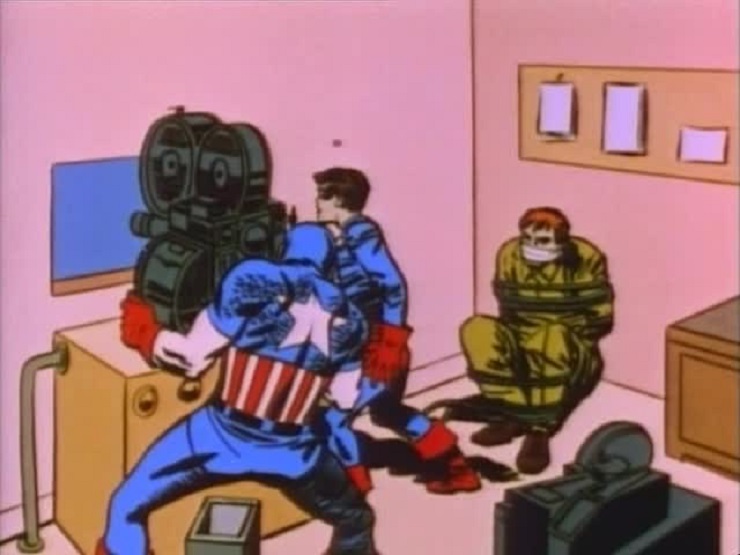 It was great to see animated versions of several of Cap’s early triumphs, well animated in the sense of moving comic book images. Included here are several tales set in WWII involving The Red Skull who wears a sanitised version of the costume he wore in the original comic and Adolf Hitler’s role in the Skull’s origin has oddly been replaced by some generic Nazi figure. These tales also feature Cap’s sidekick Bucky Barnes. From the 1960’s C.A. takes on Batroc and the Red Skull again with his Sleepers and the Cosmic Cube, featuring A.I.M. 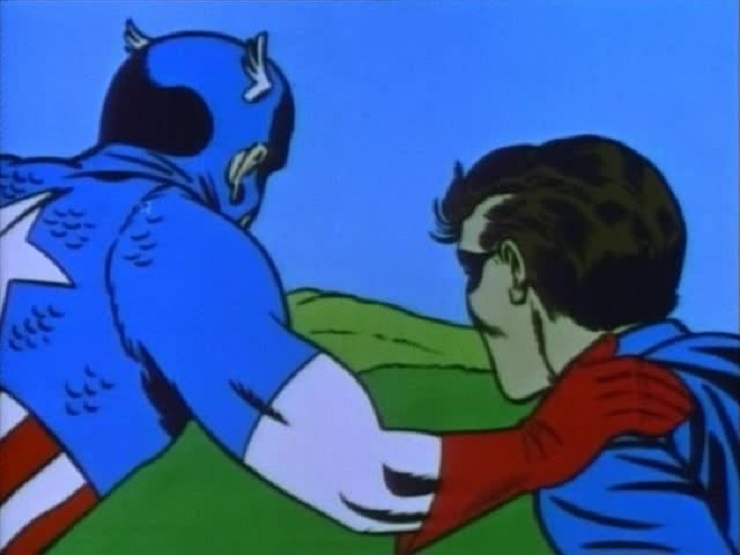 It also includes several tales from The Avengers. There is an edited version of Cap’s silver age re-appearance in Avengers #4 (minus the Sub-Mariner’s role) the other tales involve Zemo and his Masters of Evil (The Black Knight, Radioactive Man and the Melter), the Commissar, Super Adaptoid, Enchantress and Power-Man and ending with the Sworsdman and the Mandarin. Several versions of the Avengers are seen with Thor, Iron Man, Giant-Man and The Wasp, Hawkeye, Quicksilver and the Scarlet Witch….. even Rick Jones and Jarvis. The only downside of the Avengers tales is the daft voice given to Giant-Man. Just watch how the Wasp’s costume changes over even this short period of time. All 13 episodes are included here and I highly recommend it, just don’t expect Pixar quality animation

Although set in New York, this cartoon is loosely based on the Marvel comic entitled ‘Avengers West Coast’. The team roster includes founding Avengers Ant-Man and the Wasp alongside long-term members Scarlet Witch and the Vision, newer members Tigra and Falcon, plus best friends Wonder Man and Hawkeye, the latter seen in the recent film ‘Avengers Assemble’. Fellow characters and founding members Captain America and Iron Man make guest-appearances in one episode each, as does Sub-Mariner himself, Prince Namor.

Although the costume changes weren’t popular with everyone, I really enjoyed team-leader Ant-Man’s new suit which featured a miniature rocket-ship worn as a backpack; when Ant-Man shrunk, he could go aboard the backpack and fly it on missions!

The stories, as you’d expect, are very child-friendly, but the relationships between the characters are subtle enough for adults to enjoy. In this series, Ant-Man and the Wasp’s marriage is portrayed as a very strong one with lots of teamwork, there’s a bit of a love triangle between Wonder Man, Scarlet Witch, and the Vision, and when Captain America shows up, there’s a bit of friction between he and the team’s leader, Ant-Man.

All in all, I feel it’s a shame that the loose ends concerning Wonder Man’s ailments, and the evil alien gang, the Zodiac, were never resolved before the series was cancelled.