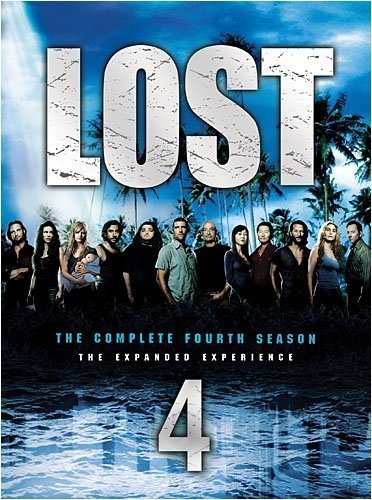 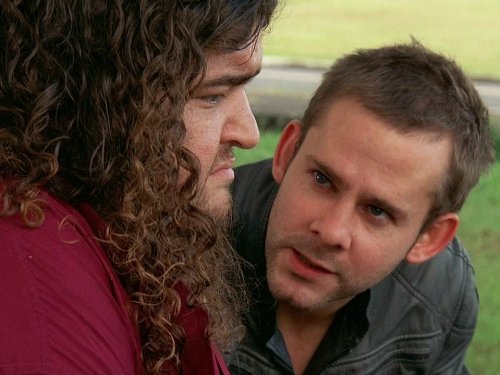 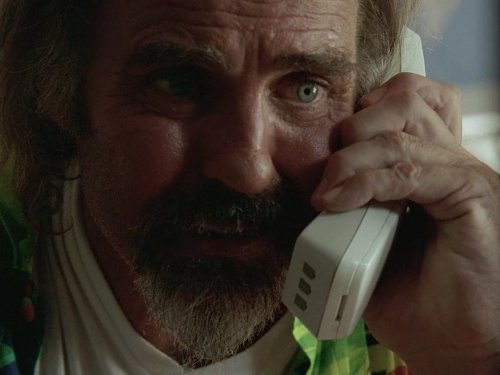 After a stunning conclusion to the show’s third season, the bar was raised and much was expected of the fourth season of Lost. With the final three seasons reduced to sixteen episodes each and a clear finish line. The creative team could now focus on telling their story without having to worry about how many episodes they had left to work with. Season four is the first to benefit and delivers a faster paced and leaner story that expands the Lost universe in some unexpected ways and delves into the mystery that was introduced at the end of last season. 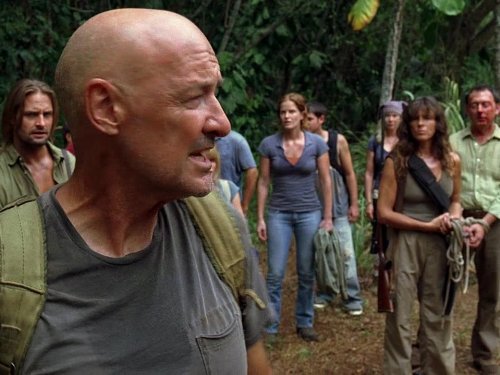 The “flash-forward” at the end of last season introduced an exciting new way in which Lost stories could be told. The use of these flash-forwards continues through the fourth season, revealing that even more Oceanic survivors made it off the island and also introduces an intriguing conspiracy of silence regarding those who weren’t so lucky. This storyline is the backbone of the fourth season as we discovered who was fortunate enough to escape the island and who was left behind. This is arguably the series’ best story arc since the mystery surrounding the hatch and is a well-developed, tightly paced narrative that actually has a satisfying conclusion at the end of the season.The benefit of a shortened schedule is apparent and this season has far less “filler” than previous outings. 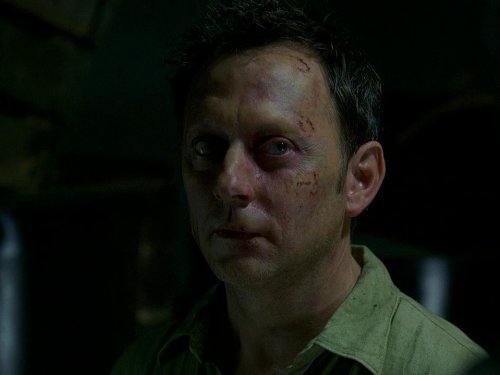 Less episodes means that every minute of screen time becomes that much more precious and the outcome is a season that doesn’t have what we’d consider a bad episode in the bunch. Even this season’s Kate-centric episode is decent when compared to previous years’ outings. There are plenty of episodes that you will want to revisit here, including the pivotal “The Constant” that is a game-changer when it comes to the series’ mythology. It also features Henry Ian Cusick’s best performance as Desmond to date and one of the more memorable Michael Giacchino scores. The rest of the season is filled to the brim with moments that will have any Lost fan riveted.Michael Emerson in Lost (2004)Acting wise, all the great performances that you have come to expect from the series’ regulars are present. 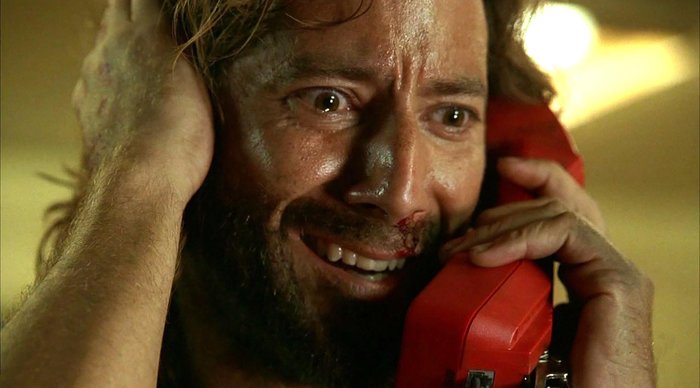 Michael Emerson and Terry O’Quinn continue to put in stellar performances as Ben Linus and John Locke respectively. As has been stated many times throughout the last couple of seasons, these two have some phenomenal chemistry on screen and they spend a great deal of time verbally sparring with each other this season. The newcomers to the show are no slouches either. Veteran actor Jeff Fahey is memorable as helicopter pilot Frank Lapidus. Ken Leung has already become a series favorite as the sharp-tongued Miles Straume and while some fans have had a negative reaction towards Rebecca Mader’s Charlotte Lewis, it is hard to deny that she puts in a respectable performance here. 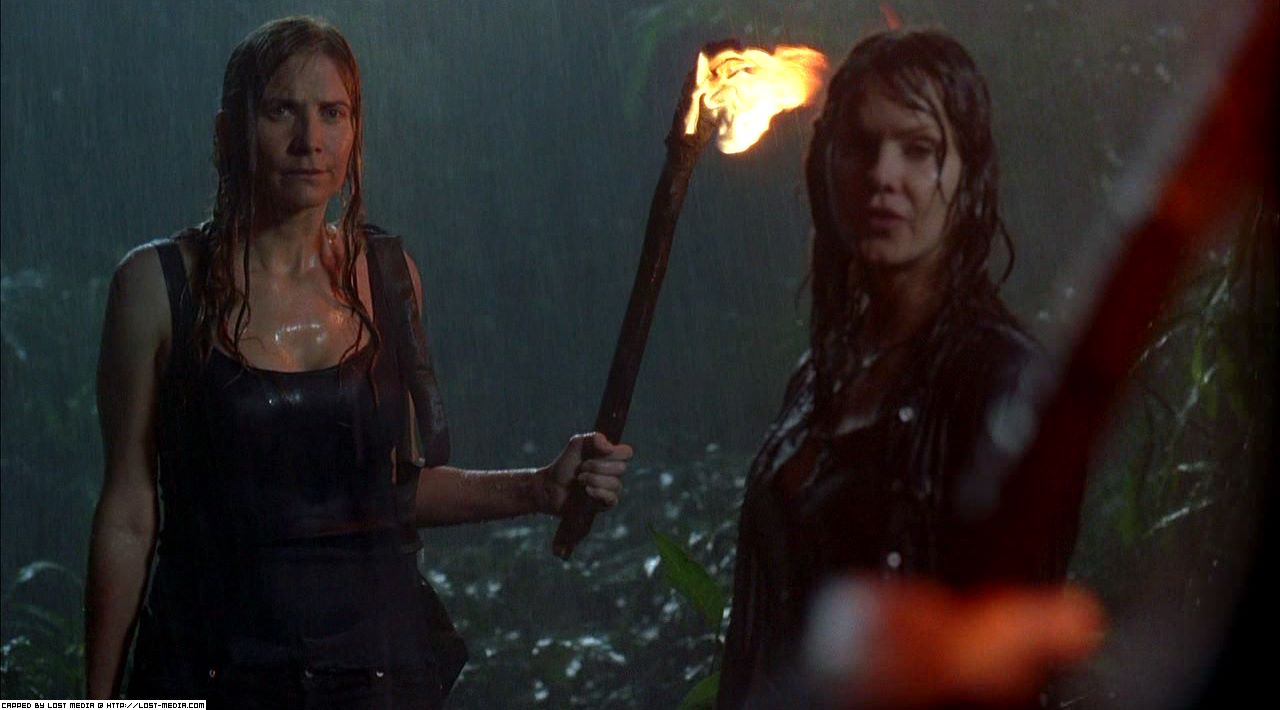 Jeremy Davies deserves special recognition for his portrayal of physicist – Daniel Faraday. Simply put, Davies’ is awesome as the polite and awkward scientist whose unique viewpoint of the island’s core mysteries is a benefit to the series. If given more screen time he would have probably stolen the show and he stands alongside Ben Linus and Desmond Hume as yet another exceptional new addition to the series.With the introduction of new characters and the already expanded Lost cast, some regulars take a step back and are not featured as prominently as you would expect. Most notable are series heavyweights Jack and Kate, who are present and accounted for, but see their roles slightly reduced as other characters are brought to the forefront. As the cast and story expand, it has obviously become a necessity to focus on a wider range of characters. The series’ writers are equal to the task and do a good job of handling a large cast without forgetting anyone in the mix.