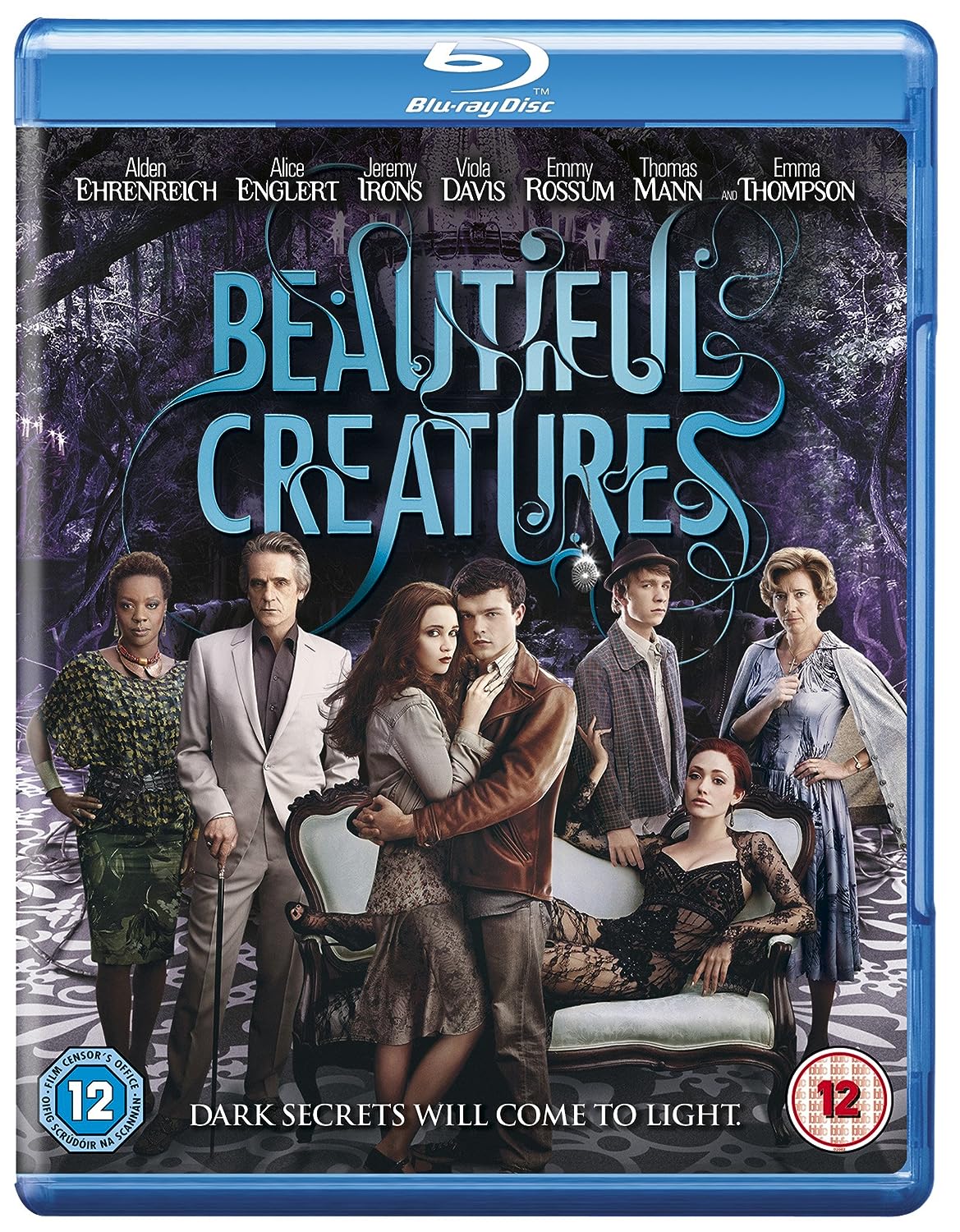 In Gatlin, South Carolina, Ethan Wate awakens from a recurring dream of a girl he does not know. In voice-over narration, he describes his enjoyment of reading banned books, his despair of his small-town existence, and his dreams of leaving for college. Arriving for his first day of junior year, Ethan notices newcomer Lena Duchannes, who resembles the girl he has been dreaming about. The other students do not take kindly to her and spread gossip regarding Lena’s reclusive uncle, Macon Ravenwood, and suggest that her family includes devil worshippers. Overhearing these whispers, Lena tenses, and the classroom windows shatter, amplifying the fears and suspicions of the class and the townspeople at large that she is a witch.

On a drive home, Ethan nearly runs over Lena, whose car has broken down. He gives her a ride home, and the two bond over their shared love of poetry and having both lost their mothers. Ethan drops Lena off but later finds a locket and returns to the mansion to give it to her as a present. Touching the locket triggers a shared flashback to the American Civil War, after which Ethan awakens at his home. Macon disapproves of their love and fondness of each other, and conspires with Ethan’s family friend, Amma, to keep the two separated. However, Ethan continues to pursue Lena until she confesses that she and her family are “casters” capable of performing magical spells that change the weather or create illusions. On her sixteenth birthday, Lena’s true nature will steer her towards either the light or the dark; Lena fears the latter, as it entails being consumed by evil and hurting those she loves. Ethan and her family insists she is responsible for her own choices and reassures her that she is a good person.

Matters are complicated by the arrival of two immensely powerful dark casters who aim to push Lena to the dark: Ridley, Lena’s provocative cousin/childhood friend, and Sarafine, Lena’s mother, who has possessed Mrs. Lincoln, the mother of Ethan’s friend Link. Sarafine foresees that Lena will become an even more powerful caster and intends for Lena to use her newfound power to purge the Earth of humans, leaving casters to rule in their wake. Lena and Ethan use the locket to re-experience the whole flashback, which reveals their ancestors, caster Genevieve Duchannes and mortal Confederate soldier Ethan Carter Wate were in love. Ethan Carter was shot in battle, and Genevieve revived him using a forbidden spell that caused her to go dark and curse all the Duchannes family’s women. They consult with Amma, who is in a seer/keeper of a caster library beneath the town library. The most ancient of these books, the Book of Moons, reveals the secret to undoing the curse: someone Lena loves has to die. Unwilling to take Ethan’s life, Lena has a final moment together with Ethan in which Lena makes it snow and then erases all his memories of their time together.

Ridley seduces Link and gives him a bullet to use in an upcoming Civil War reenactment of the Battle of Honey Hill which will take place on Lena’s birthday. During the reenactment, Link and Ethan agree to “kill” each other so they can ditch the reenactment. While at the ceremony for her 16th birthday, Lena feels the shock of the curse being broken and runs off to Ethan, clutching his dying body as Ridley and Sarafine encourage her to surrender to grief and accept the dark. Lena lashes out in anger, sending lightning strikes through the crowd of reenactors until Ethan transforms into Macon, who had previously disguised himself as Ethan to become the needed sacrifice. His dying words encourage Lena to “claim yourself”; she then causes the moon to disappear, so it cannot claim her for the dark. Lena allows Ridley to flee and pulls Sarafine from Mrs. Lincoln’s body, using her power to seal Sarafine’s spirit away.

Six months later, a still-amnesiac Ethan stops by the library to visit Amma before leaving for an NYU college tour with Link. He apologizes to Lena for not having gotten to know her during their time in Gatlin. When he inquires if a “banned book” by Charles Bukowski (which she had shared with him when they first met) is any good and Lena asks him to define good (the same reply she gave the first time he asked), Lena then presents it to him as a “getting out of Gatlin present”. As Link drives away, Ethan reads a passage in the book that he had earlier associated with Lena, while Lena is revealed in the caster library to be a half light/dark caster, as one of her eyes turns a different color, just like those of her cousin. As they drive past the town line, Ethan glimpses the town’s burned welcome sign and remembers everything. The car skids to a halt, Ethan gets out of the car and yells Lena’s name. She hears him call, and is freed of her dark side before the screen fades to black.

I enjoyed this film it was entertaining enough, though I understand many fans are unhappy with the adaptation.Good supporting cast ,the acting was good as well, and Alden Ehrenreich and Alice Englert had nice chemistry as Ethan and Lena. Of course, Jeremy Irons, Emma Thompson, and Viola Davis gave great performances together. A nice little story about supernatural powers, good vs evil, love and the power of love. For those looking for a good fantasy movie with love, action, and funny moments, this is the film for you. It was good from the beginning to end.