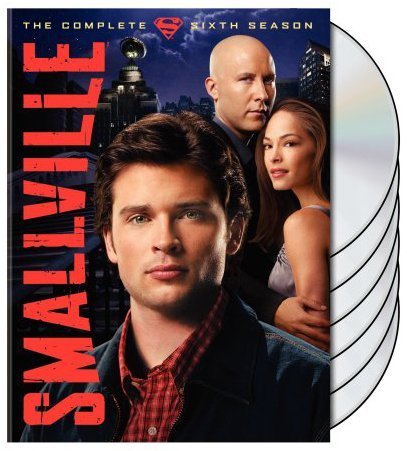 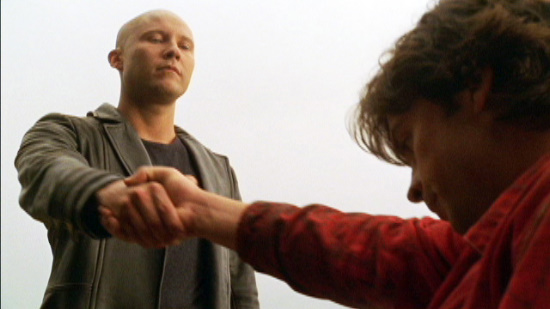 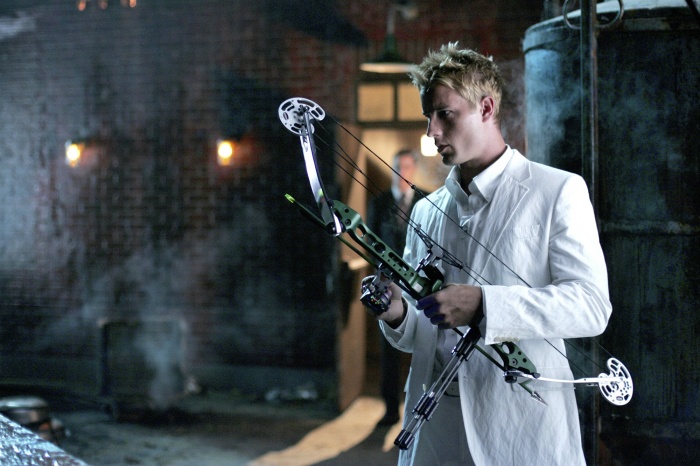 They say timing is everything, and for me the timing of watching season 6 of Smallville for the first time was perfect. Why is that? Because this was the season that introduced their take on Oliver Queen, aka Green Arrow, and I got hooked on the new show about him this last season on TV. 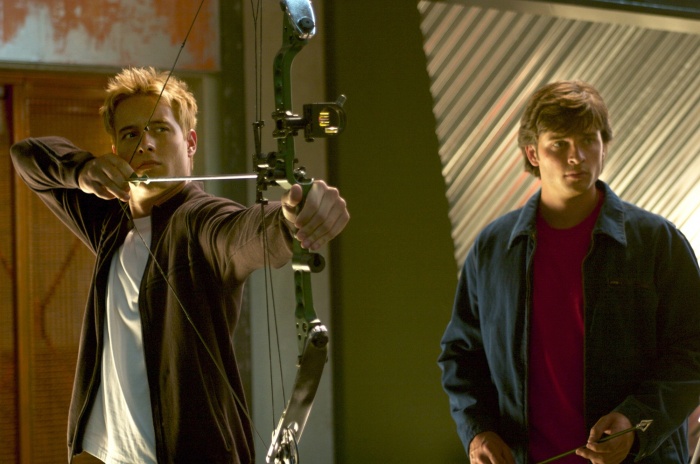 Of course, before we can get to new characters, we have a few cliffhangers to resolve. While all kinds of chaos is reigning down on the citizens of Earth thanks to the evil force that has taken over Lex Luther’s body (Michael Rosenbaum), Clark Kent (Tom Welling) can’t do much about it since he’s trapped in the Phantom Zone. While he does escape and manage to save the day, he unwittingly releases the evil prisoners from the Phantom Zone and must spend some time tracking them down this season. As things return to normal, characters explore new options. Lois Lane (Erica Durance) and Chloe Sullivan (Allison Mack) become roommates and Lois starts a new career as a reporter for a tabloid. They also both get new boyfriends in the two new characters that are introduced. 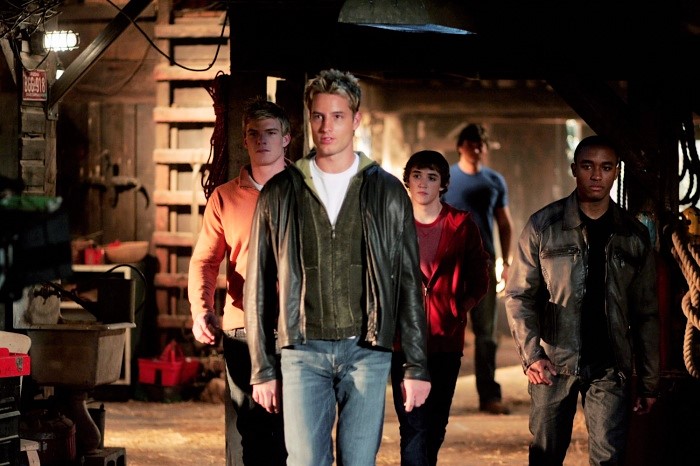 Lois starts dating the previously mentioned Olive Queen (Justin Hartley) while Chloe falls for Jimmy Olsen (Aaron Ashmore), a young photographer at The Daily Planet. Lana Lang (Kistin Kreuk), meanwhile, has moved in with Lex and their relationship becomes more serious when she finds out she is pregnant. Chloe learns a very surprising secret and is reunited with her mom as played by TV’s Wonder Woman herself, Lynda Carter. 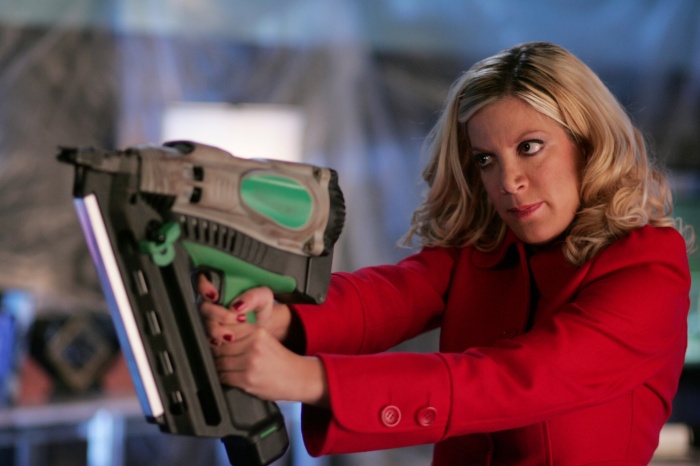 Other storylines of the season involve Clark and Oliver’s clashes over how to use their powers for good. Lex is collecting and hiding people with abilities. Those storylines clash when we see the first glimpse of the Justice League Smallville style. This season is really about the young adults. No one is in college any more (did they all drop out after one season or did they all graduate at lightning speed?) While Lionel Luther (John Glover) is still around being unclear in his intensions, Martha Kent (Annette O’Toole) is given very little to do. And before the season is over, one character makes an exit from the show.