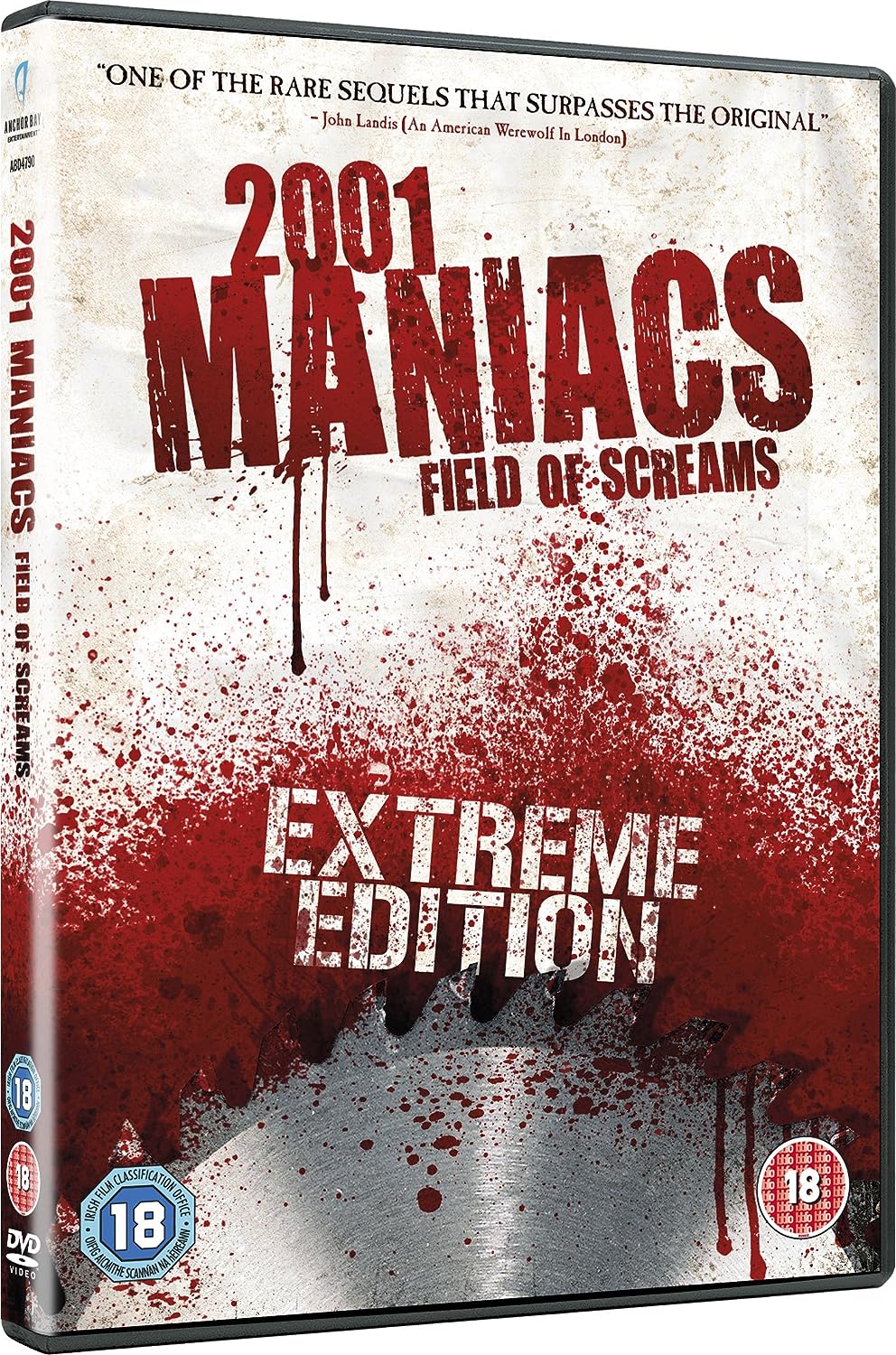 When this year’s round of unsuspecting Northerners fail to show up for their annual Guts N’ Glory Jubilee because the Feds are investigating the disappearances of Northerners over the years, the residents of Pleasant Valley take their twisted carnival on the road and head to Iowa, where they encounter spoiled heiresses, Rome & Tina Sheraton, and the cast and crew of their “Road Rascals” reality show. They begin killing the cast and crew. At the end, the residents of Pleasant Valley get an idea to use a TV commercial to lure in their victims.

This film is defiantely not as good as the first, for starters no Robert Englund. However i still thought the film was quite good, it has quite a bit of humour and even some of the original cast did come back Lin shaye for instance. There are little problems though firstly the sound is not great in open spaces and the camera work does leave alot to be desired. Other than that i still think it is a desent film. 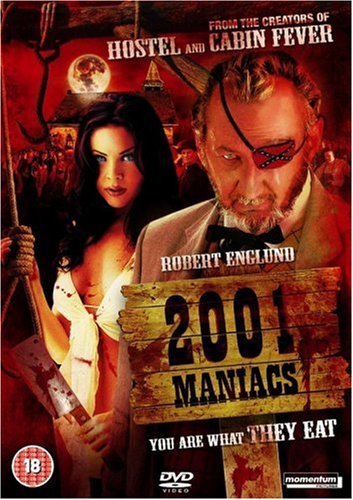 Six prep college students and a biker couple travel south towards Daytona Beach for Spring Break, but a detour leads them into the seemingly idyllic Georgia town of Pleasant Valley, which is holding its annual “Guts and Glory Jubilee” in honor of the American Civil War. While they stay in the town, completely isolated from the outside world, they are systematically separated and killed in gory fashion by the town’s residents. Two students manage to escape, but upon alerting the authorities they learn that “Pleasant Valley” is nothing but a cemetery – a memorial for 2001 Confederate villagers who were massacred 140 years earlier by renegade Union troops during the Civil War. A plaque reveals that the town’s residents will not rest until the crime has been paid back: 2001 villagers were killed, 2001 northerners must be killed – an eye for an eye.

As the two students drive away on their motorcycle, they are decapitated by barbed wire. The heads are picked up by Hucklebilly who walks down the road and fades away.

One of the most fun movies around, this is basically a free-for-all that is most centered on what can be done to entertain. It’s a simple film that is mostly recommended for gore-hounds or anyone else looking to be entertained for an hour and a half.