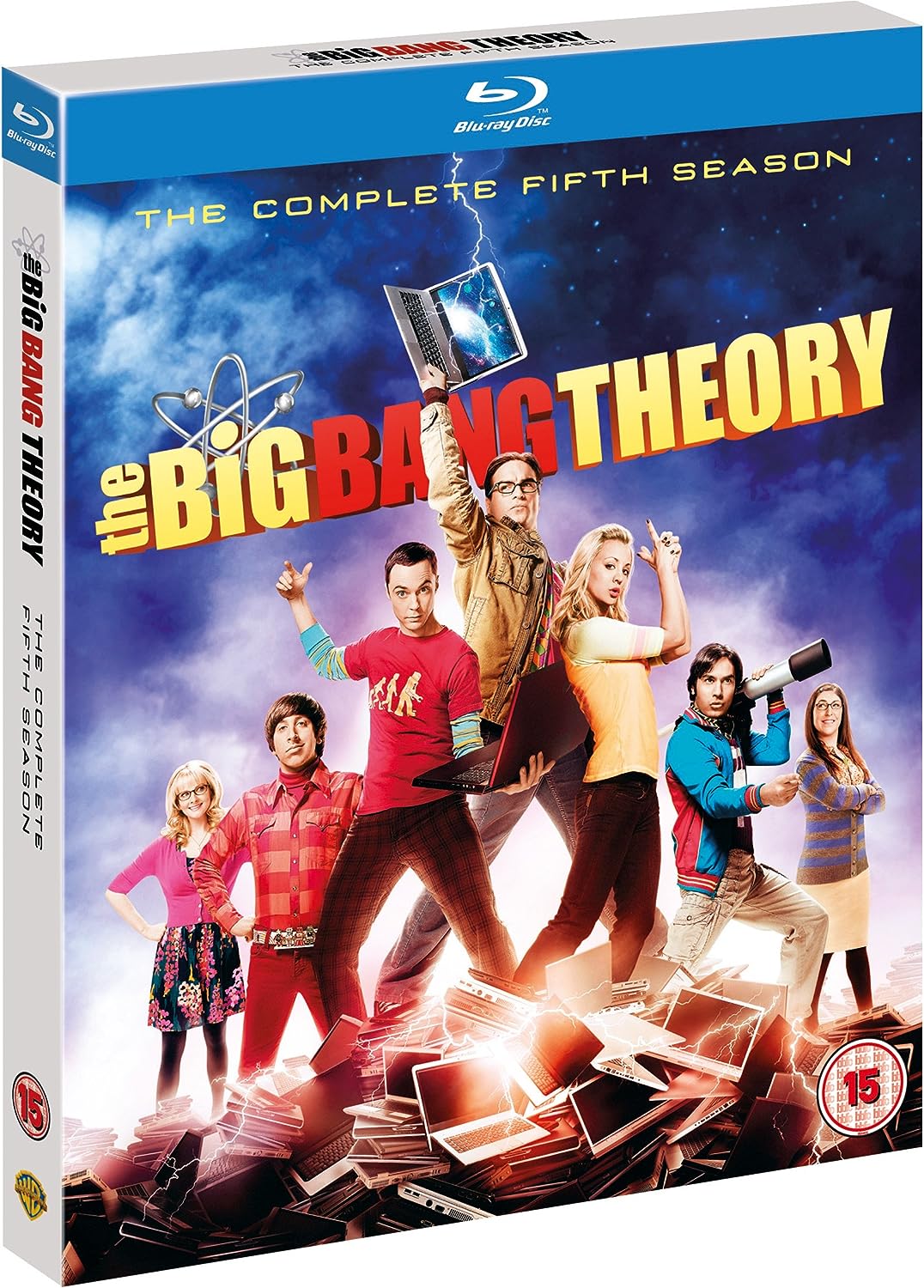 Season 5 picks up exactly where season 4 left off. Penny (Kaley Cuoco) has just spent a drunken night with Raj (Kunal Nayyar). While it wasn’t quite what it appeared, they quickly go back to normal, which isn’t hard when Raj will only talk to women when he’s drunk.Meanwhile, Leonard (Johnny Galecki) tries to maintain a long distance relationship before putting his relationship with Penny back in a beta test. Sheldon (Jim Parsons) is forced to take his relationship with Amy (Mayim Bialik) to the next level – and he insists they both sign a relationship agreement. Leonard finds a loophole in his relationship with Sheldon when he voids the friendship clause. And Howard (Simon Helberg) gets ready for a trip into space and his marriage to Bernadette (Melissa Rauch).That’s just a few of the bigger storylines of the season. Each episode is filled with laughs. Some people complain the show isn’t as funny as it used to be, but I find it hysterical just about every week. Yes, they have one or two weeks that fall flat, but they are by far the exception rather than the rule. And even then, there are some great lines and classic moments. Howard and Bernadette have the biggest story arcs of the season, and I must say I love watching the two of them interact. Usually, they are so sweet together, although when they fight it can be pretty funny as well. Howard used to annoy me like crazy, but now I actually find I like him. 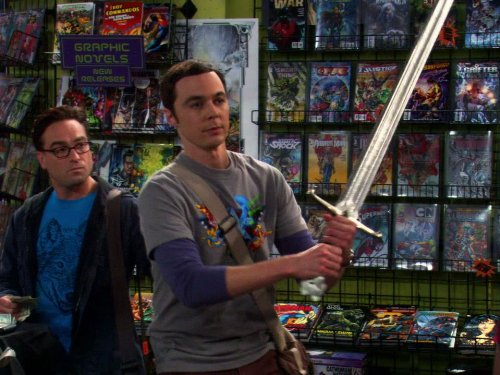 As far as guest stars we’ve got Wil Wheaton, Brent Spiner, and Dr. Stephen Hawkins appear as themselves, and Leonard Nimoy voices a Spock doll. The show pasted the 100 episode mark this season, and that means the cast is very familiar with their characters. It shows, too, in the acting. Everyone is believable and comfortable with their parts, and it’s easy to just sit back and laugh as the show plays.