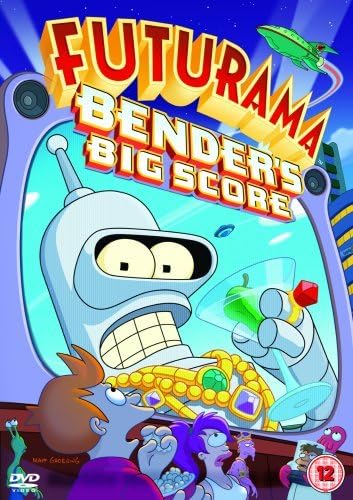 I honestly thought this show was dead and would never come back. I only watch the episodes once a year because I don’t want to wear out my favourite animated show. To hear of the comeback was great. To have to wait quite a while, not so much. Seeing the final product, a real joy and pleasant surprise. 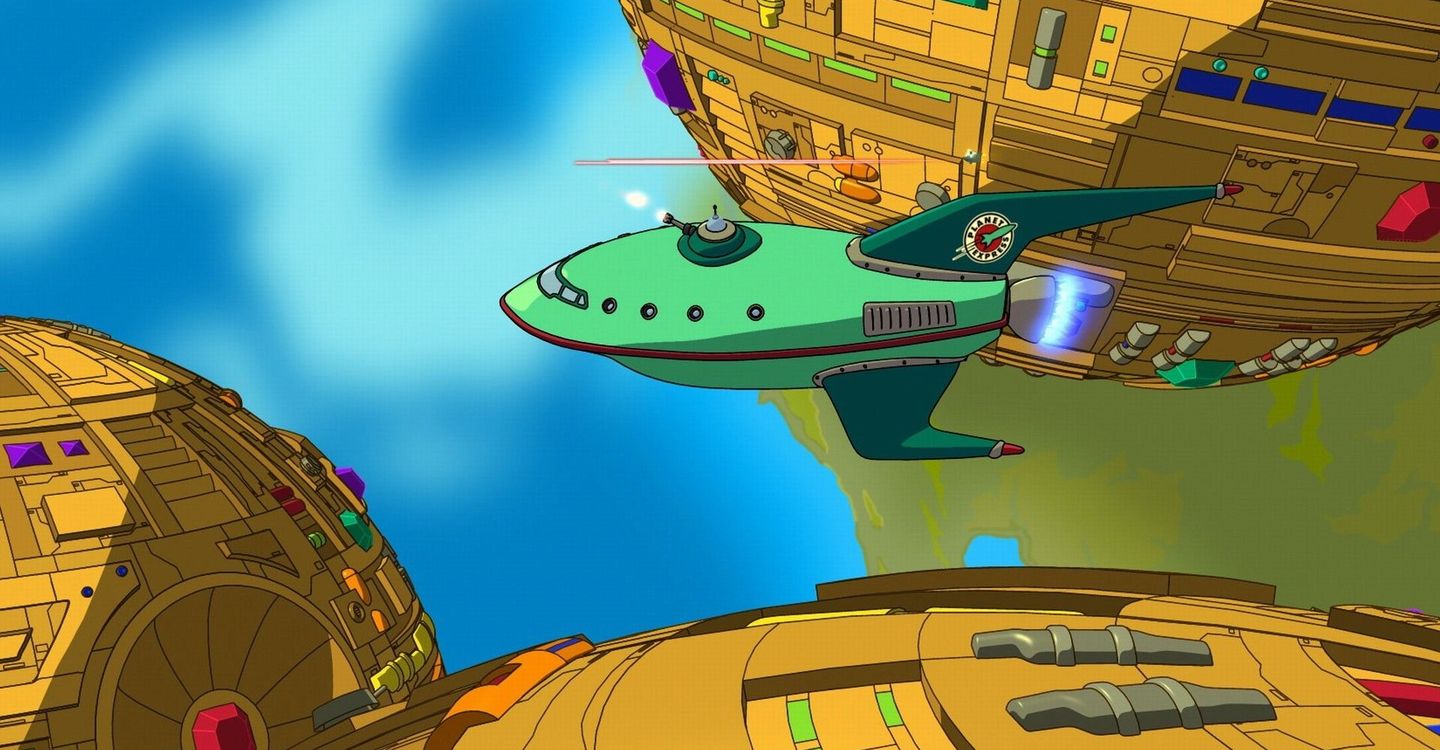 To be sure, they’re a little rusty in places. Some of the lines, especially in the initial third of the film, are questionable and would not have made the final cut under the regime that provided us with the standard series. Hermes, only occasionally an entertaining character, gets too much screen time in a somewhat superfluous side plot featuring his equally unentertaining wife and his irritating enemy Barbados Slim. The villains – the scammer aliens – are disgusting when they should be fearsome. These are the things that lose the film a perfect rating, and are the sorts of niggles I would have expected after such a long hiatus. 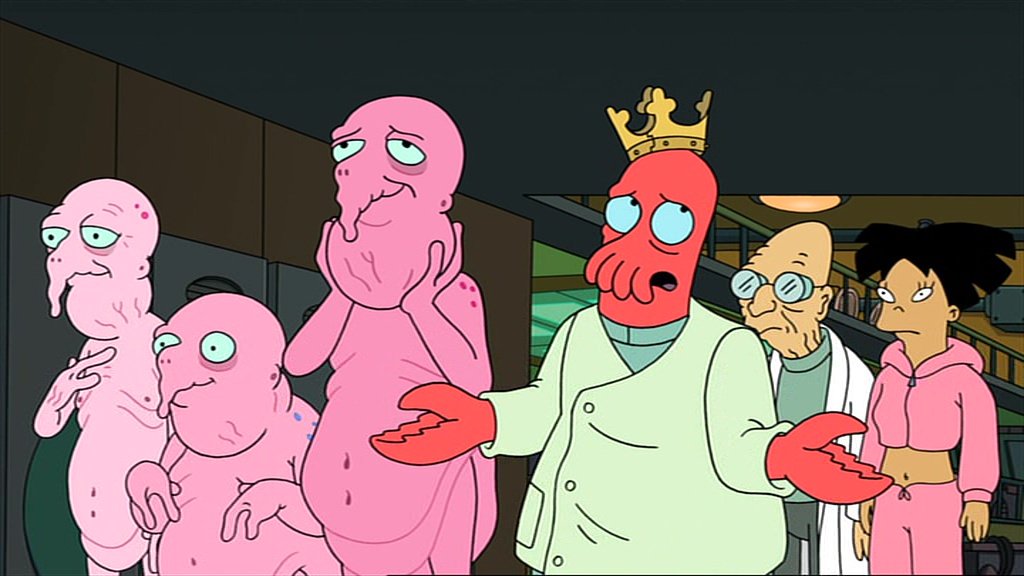 But I marvel at what they did right. It retains much of the trademark dynamic writing, taking in some of the same unbelievable and jaw-dropping spins on science and human/alien relationships and making us laugh when explaining away the continuity errors the writers were aware were needed to create an engrossing story. It makes good use of screen time and never drags it heels

Now I’ve covered the good and the bad, it is time to address the ugly – the backlash. Some have moaned that there isn’t enough humour in this feature. To be honest, one of my favourite features of the original series was getting us away from the old cliché which seems to doom a lot of animated shows, namely: Cartoon = Funny. Yes it has several moments of great humour – a nice fifty-fifty of building set pieces and incisive one-liners – but it balances them well with a poignant story which I think they pull off as well as ‘The Devils Hands Are Idle Playthings’ if you consider that they had to pace it out over nearly ninety minutes which is over four times the length of a standard episode.

It’s a tall order for almost any script writer used to cramming in the jokes in thirty minutes or less, but these writers don’t have a lot of trouble with it. Another point of contention with the hardcore fans has been what a few of them have called a hopelessly complicated plot. This makes me laugh because the hardcore brethren praise the show constantly for intelligent post-geek humour then with the same breath criticise this new installment for breaking out of the shows comfort zone to use that same intelligence to create a mind blowing story. They must have been watching a different movie because I stuck with almost every twist and turn with awe, and the few I haven’t resolved yet will – like all great works of art – reveal themselves with further observation.

In closing – to you hardcore fans who say this isn’t a patch on the original episodes, get off your soap box and think yourself lucky there’s anything new at all and secondly, I bet you only grew to love those episodes through repeated viewings so stop being so hard on what is a logical continuation of a great premise!