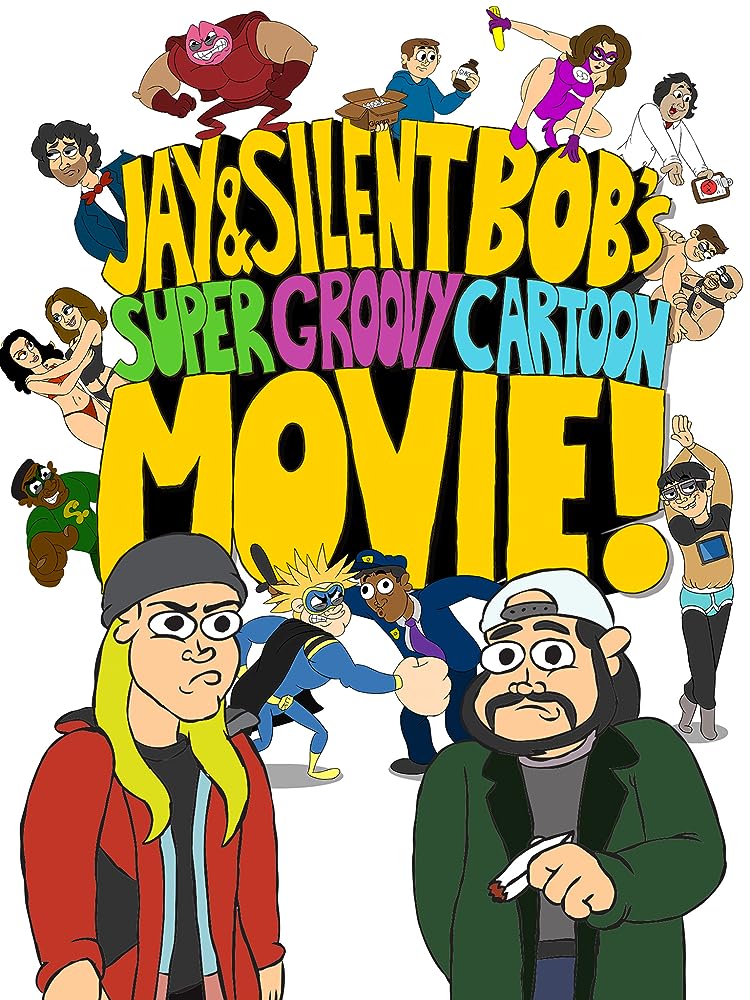 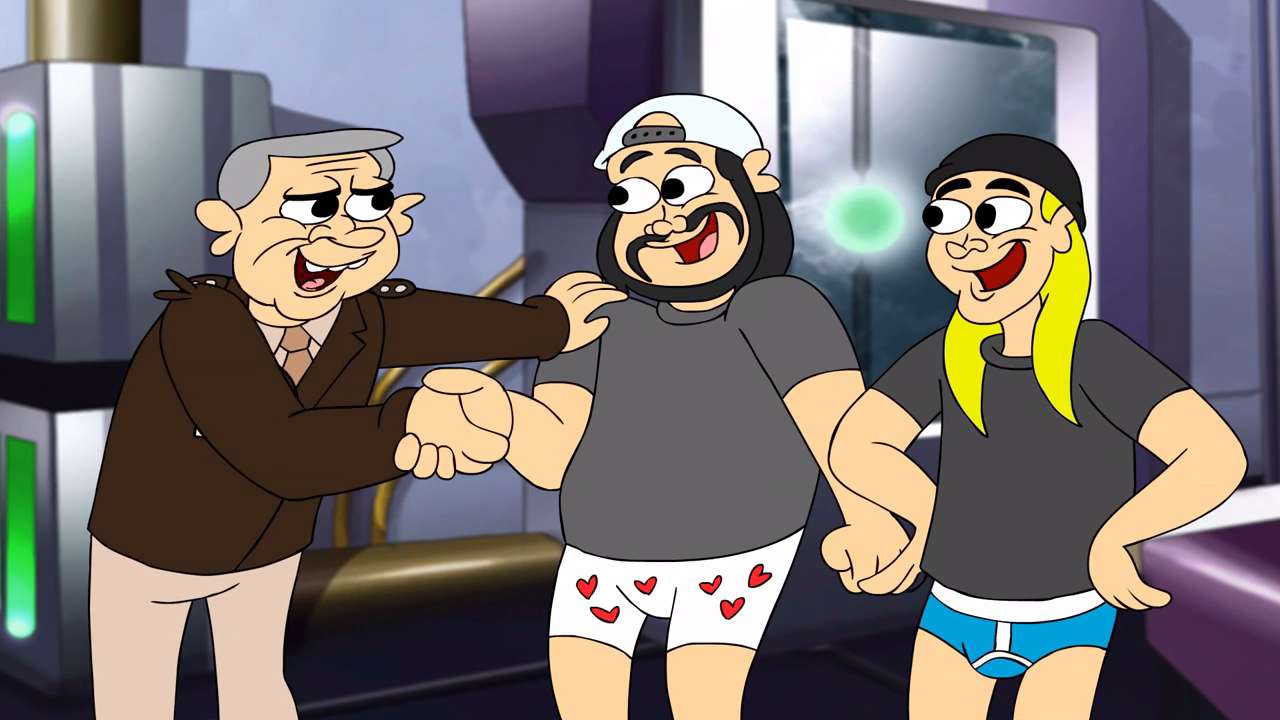 After winning $10,000,000 from a scratchcard they bought at the Quick Stop, Jay & Silent Bob decide to become superheroes Bluntman and Chronic (a parody of Batman and Robin). They build a secret Fortress of Solitude beneath RST Video and acquire all the necessary gadgets and accessories to make them ideal crime-fighters. They also hire their own butler, Albert (a parody of Alfred Pennyworth). 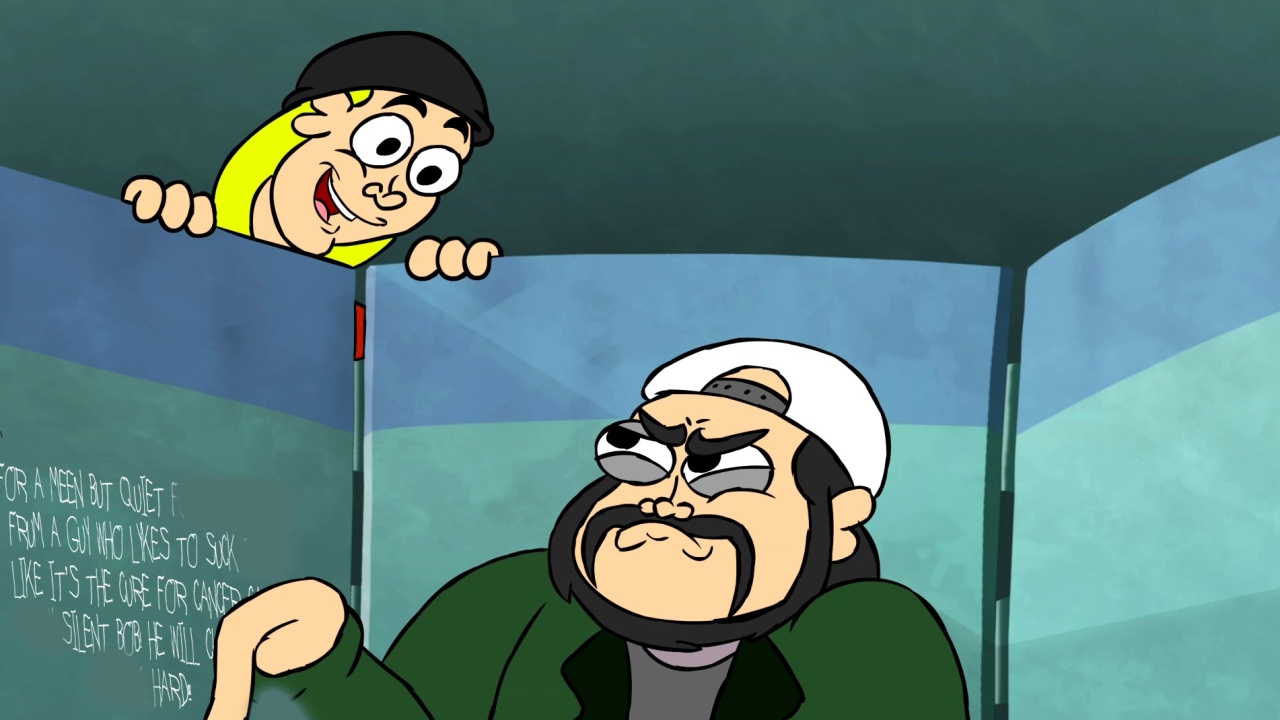 Throughout their crime-fighting ordeals, they manage to accidentally create a few super-powered enemies of their own, who together form “The League of Shitters”. The League of Shitters consists of Lipstick Lesbian, Dickhead, NewsGroup, Cocknocker, and the Diddler. While at a ceremony in which Bluntman and Chronic are to be awarded the key to the city of Red Bank, The League of Shitters attack the dynamic duo and knock them unconscious. They then attempt to infiltrate the “Bluntcave”, resulting in the deaths of NewsGroup and Diddler (they are crushed by a wall that reveals the entrance to the hideout). Lipstick Lesbian mortally stabs Albert in the back and places Bluntman and Chronic into a giant bong that is slowly filling up with water. After leaving the heroes to die, the villains descend upon Red Bank, killing everyone in their path. Albert uses the last of his strength to free the heroes before dying. 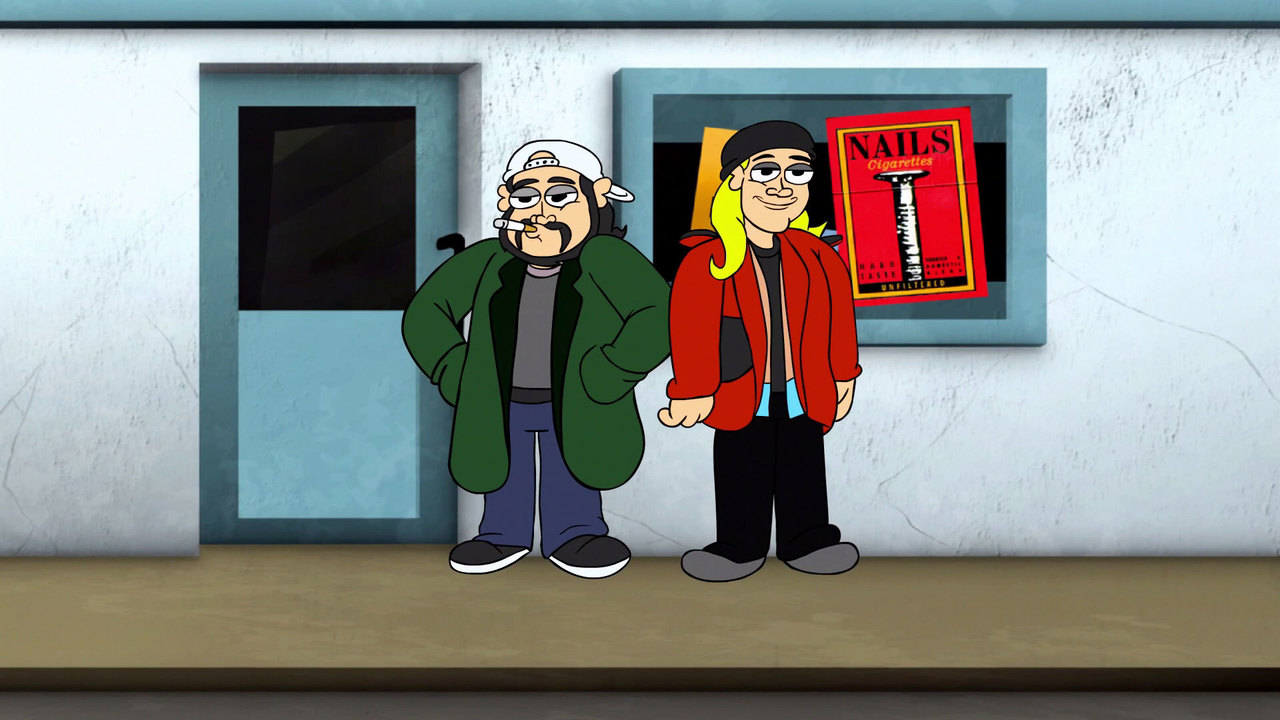 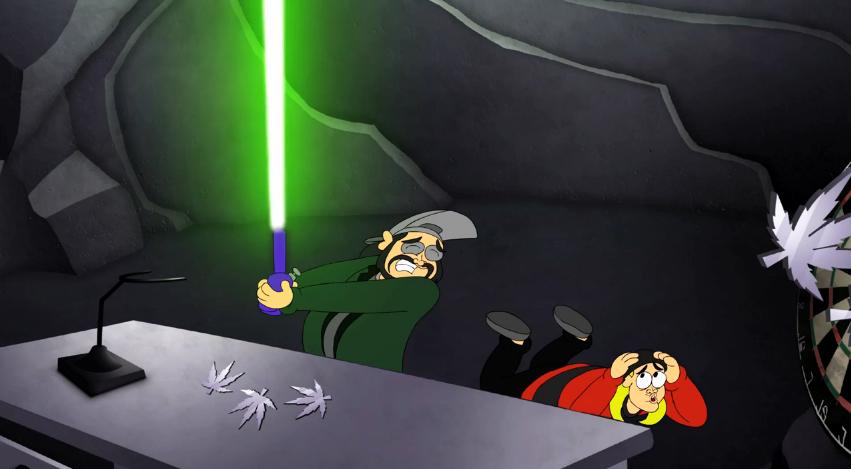 After the credits, Jay and Silent Bob are visited by Stan Lee, who wishes to speak to them about the “Avenger Initiative”. Shortly after, they are all picked up by Doc Brown, who requests their help in getting back to the future. 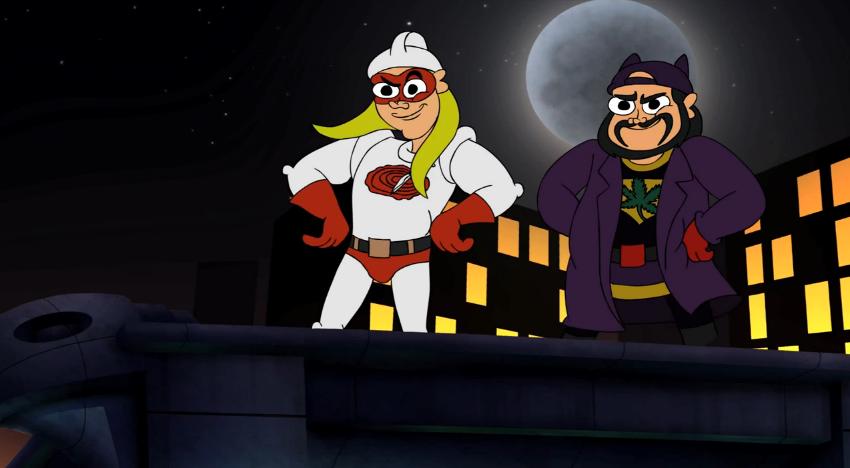 If you’re a Kevin Smith fan you’ll love this movie. It’s classic Smith and of course add’s pop culture references like he does in all his movies. If you watched the Clerks Animated TV Series, then you’ll enjoy this as well. It’s done the same way. Don’t expect it to be just like Clerks, or Chasing Amy and Dogma because it’s not. I don’t understand why people don’t enjoy it because its full of hilarious scenes that will have you in tears. I believe people were expecting it to be an animated version of Jay and Silent Bob Strike Back sequel.I think the only thing that took me by surprise was that Kevin didn’t direct it him self.