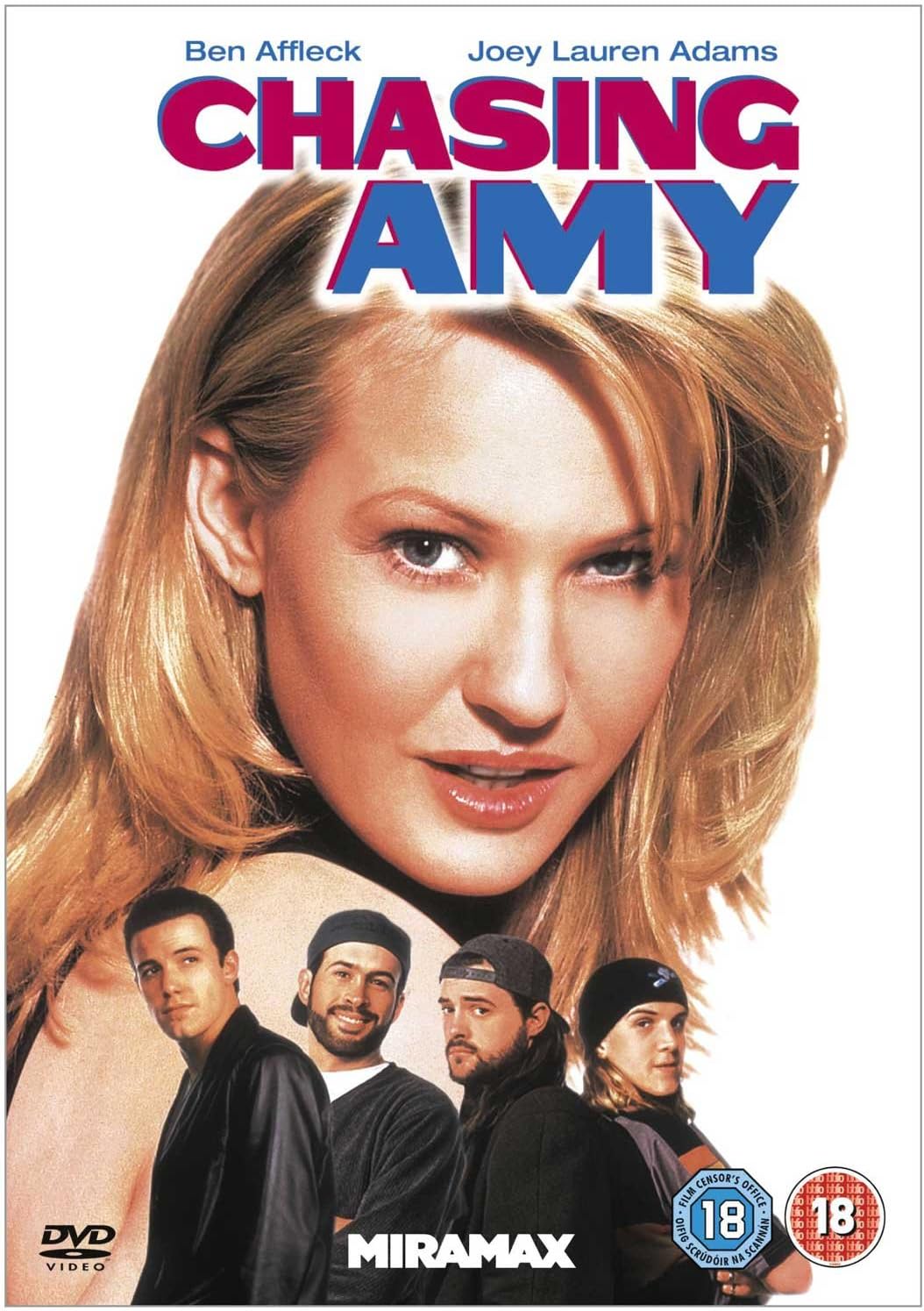 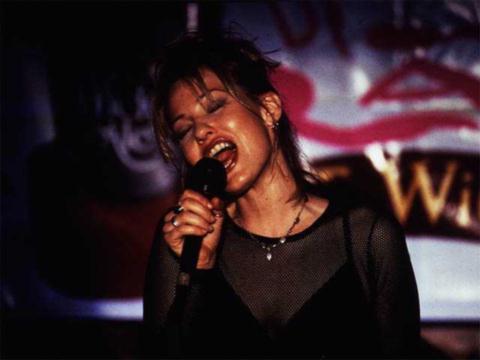 Holden McNeil (Ben Affleck) and Banky Edwards (Jason Lee) are comic book artists and lifelong friends. Holden is the friendly, more mild-mannered half of the duo; Banky, meanwhile, is the loud and fiery half. Everything is going well for them until they meet fellow comic book artist Alyssa Jones (Joey Lauren Adams) at a comic book convention in New York where they are promoting their comic Bluntman and Chronic. Holden is attracted to Alyssa, but soon learns that she is attracted to women. The two begin hanging out, and a deep friendship develops. Eventually, Holden is no longer able to contain his feelings, and confesses his love to Alyssa. She is initially angry with him, but that night, the two begin a romantic relationship.

This new development worsens the tension between Holden and Banky, who hates and mistrusts Alyssa and is disturbed by her and Holden’s relationship. Banky investigates and uncovers dirt on Alyssa’s past, and he reports to Holden that Alyssa participated in a threesome with two guys during high school, which gave her the nickname “Finger Cuffs”. Holden is deeply upset by this revelation, having previously believed that he is the first man Alyssa had ever slept with. He angrily confronts Alyssa while attending a hockey game, and clumsily attempts baiting her into confessing. During a tearful argument, she tells Holden about her “many” youthful sexual experimentations. She apologizes for letting him believe that he was the only man she had been with. However, she refuses to apologize for her past, and Holden leaves feeling disillusioned and furious.

Later, during lunch with Jay and Silent Bob (Jason Mewes and Kevin Smith), Silent Bob reveals that he was once in a relationship similar to Holden’s. Despite the fact that he was in love with his girlfriend, Amy, his neurosis about her adventurous sexual past caused him to sabotage the relationship and leave her. Angry at himself for letting her go, he has “spent every day since then chasing Amy, so to speak.” Moved by Silent Bob’s story, Holden devises a plan to fix both his relationship with Alyssa and his estranged friendship with Banky. He invites them both over and tells Alyssa that he would like to get over her past and remain her boyfriend. He also tells Banky that he realizes that Banky is in love with him—kissing him passionately to prove the point. Holden suggests a threesome. Though initially shocked, Banky agrees to participate, whereas Alyssa explains to Holden that it will not save their relationship. Before leaving, she states that she loves him, but she will not be his “whore.” Banky also leaves the apartment, instantly ending their friendship. 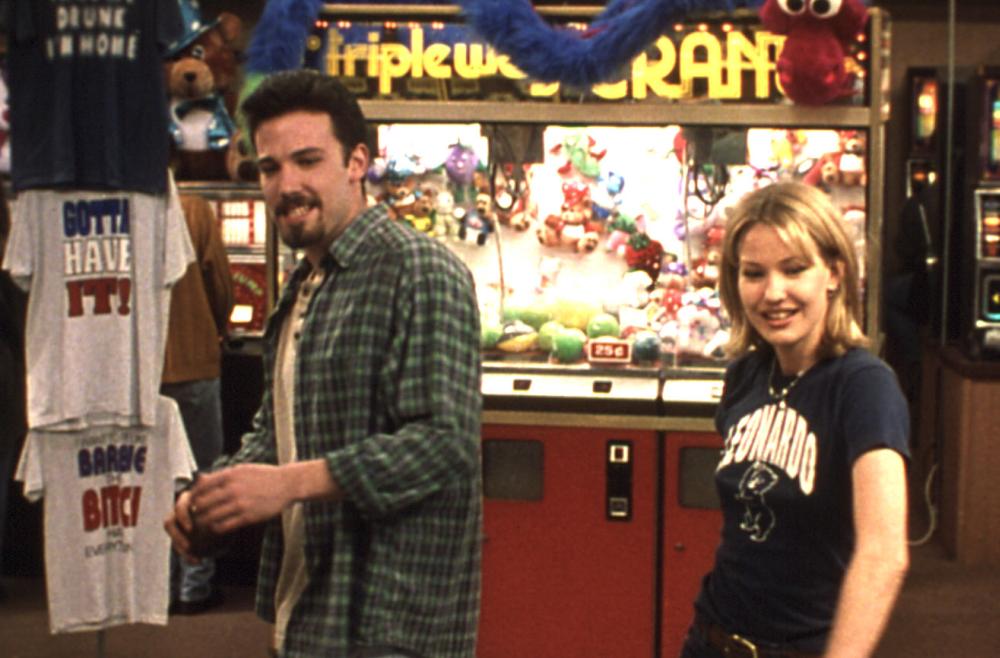 One year later, both Banky and Holden are busy promoting their own respective comics at a convention in New York. It is revealed that Holden has dissolved their partnership over Bluntman and Chronic, leaving the viewer with the assumption that he sold the publishing and creative rights over to Banky (which is corroborated in the beginning of Jay and Silent Bob Strike Back). Banky smiles sadly at seeing his old friend, who silently congratulates him for his success on his own comic. Banky gestures over to a booth hosted by Alyssa, and provides wordless encouragement to Holden to go talk to her. He has a brief, quietly emotional conversation with Alyssa, and gives her a copy of Chasing Amy, his new comic based on their failed relationship. After Holden leaves, Alyssa’s new girlfriend (Virginia Smith) arrives and asks who she was talking to. A shaken, misty-eyed Alyssa feigns indifference and replies, “Oh, just some guy I knew.”

Seldom do you see a movie that mixes humour and love in such a way that it both makes you wet yourself laughing and feel a strong connection with the plot.  The plot is pretty straight forward but the quality of the writing is the thing that sets it a part from the rest of the films of its ink. Affleck and Adams pull off terrific performances as the lovers, Affleck in particular performs one of the best roles he has ever done on  film. But Jason Lee steals the show once again (much like Jeff Anderson in Clerks) as the jealous best friend.