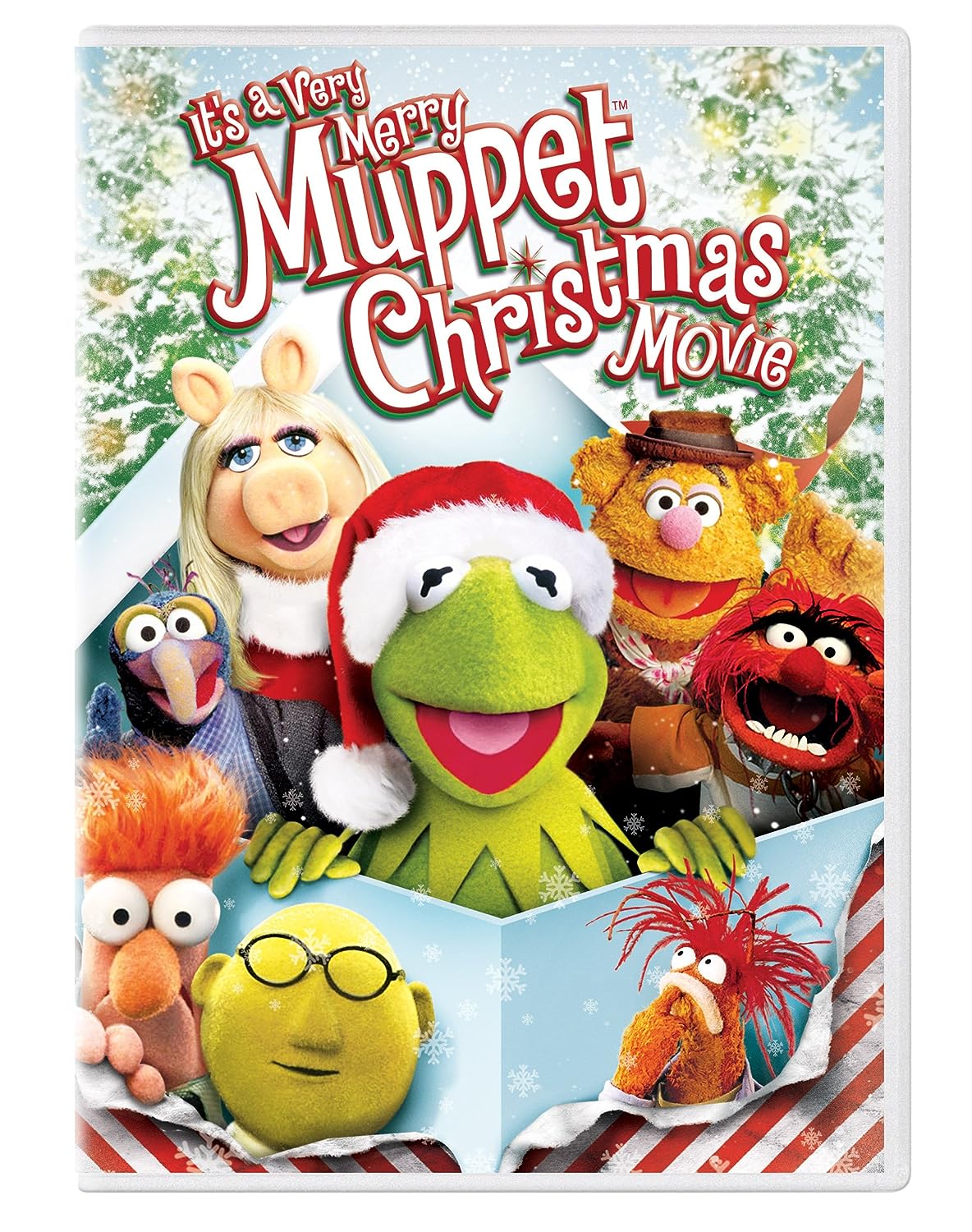 A snowman named Joe Snow (voiced by Mel Brooks) recounts how the Muppet Theater was going through financial hardship, and the Muppets seeking Kermit the Frog for guidance. Kermit eventually feels he is not useful to anyone and an angel named Daniel (David Arquette) brings this up with his Boss (Whoopi Goldberg) as they review what has gone on with Kermit in the past hours.

Hours earlier, Kermit prepares a Christmas show with his fellow Muppets with Bobo the Bear playing Santa Claus. Kermit is approached by Rachel Bitterman (Joan Cusack), a banker/real estate agent who says that she will foreclose the Muppet Theater if Kermit does not pay her. Pepe the King Prawn leaves the Muppets because he has fallen in love with Bitterman. While trying to raise money to pay Rachel, Kermit tries to find a celebrity to participate in his Christmas play to no avail. Meanwhile, after learning from Pepe that the deadline is midnight, Bitterman changes it to 6:00 p.m. When he sees her with another man however, Pepe leaves her and warns Kermit about the deadline change. Upon learning this, Kermit sends Fozzie to deliver the money to Bitterman. Fozzie confronts a crazed nature-show host (spoofing Steve Irwin), Joe Snow (who gets shot with a tranquilizer by the nature-show host), and a gang of Whos after being dyed green at a Christmas tree lot and mistaken for the Grinch. Fozzie goes through the steam baths and ends up back to normal. When Fozzie eventually makes it to the bank and Bitterman’s office, he goes through a gigantic web of burning lasers leading to Bitterman’s office several times before finally discovering that he’s too late and that he has grabbed the wrong bag containing clothes for the Salvation Army following his incident at the Christmas tree lot.

If you are a Muppet/Henson fan check this out for sure. If you enjoy Christmas films with heart lovable characters you’ll like it as well. but don’t expect anything drastically original.