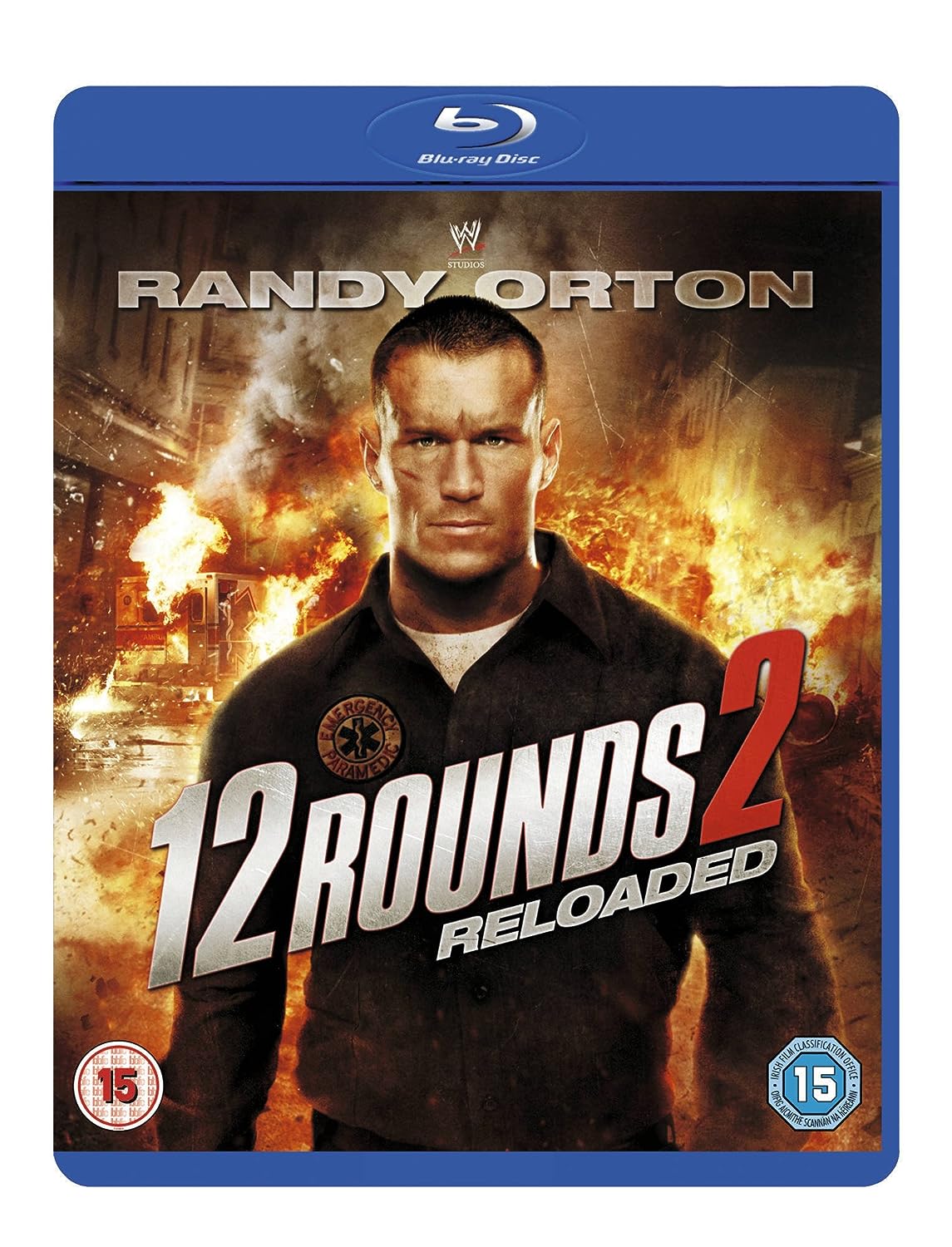 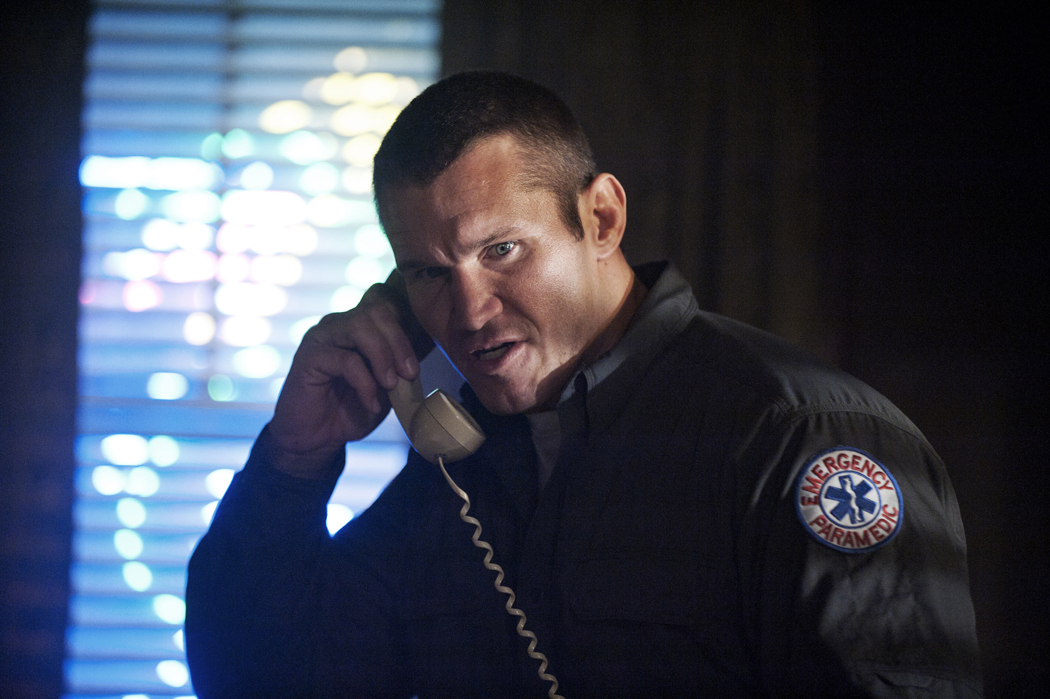 Paramedic Nick Malloy and his wife Sarah are going home after a movie, when a horrible car accident takes place. Nick attempts to aid and rescue the victims: a young boy and a married couple, but despite Nick’s efforts, the woman dies; this completely shatters Nick as it never happened before in his entire career. One year later, Nick and his fellow paramedic Jay Thompson are going to work when they get an anonymous call from an abandoned building site where they find a dying citizen. They attempt to aid him, only to find the number 1 stitched on his stomach alongside a bomb, but before they can do something about it, Nick receives a phone call. The caller asks Nick to step outside the ambulance after answering it. Nick now finds himself playing a game called 12 Rounds by Patrick Heller, moonlighting as a mastermind and using Sarah as a pawn. The caller tells Nick that he isn’t watching him through security cameras and gives Nick a hint about his ambulance exploding. Immediately the ambulance explodes, killing the citizen instantly and setting Jay on fire, although Nick manages to save him. 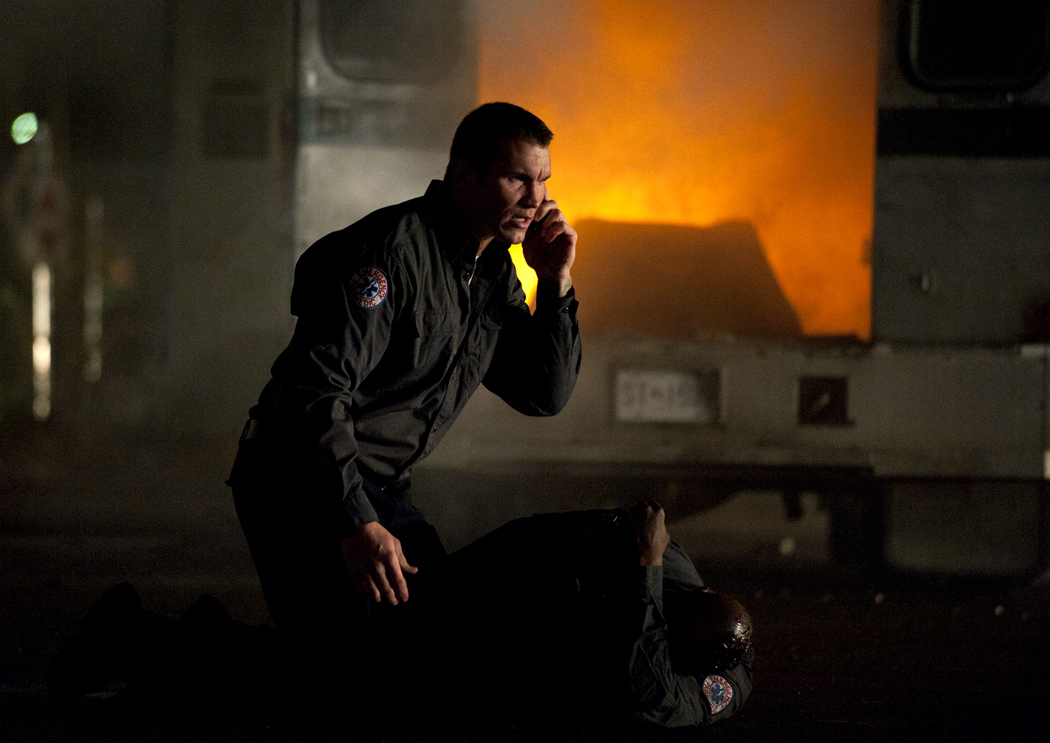