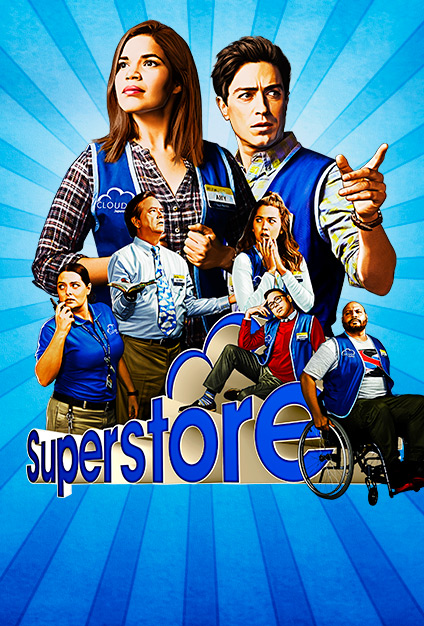 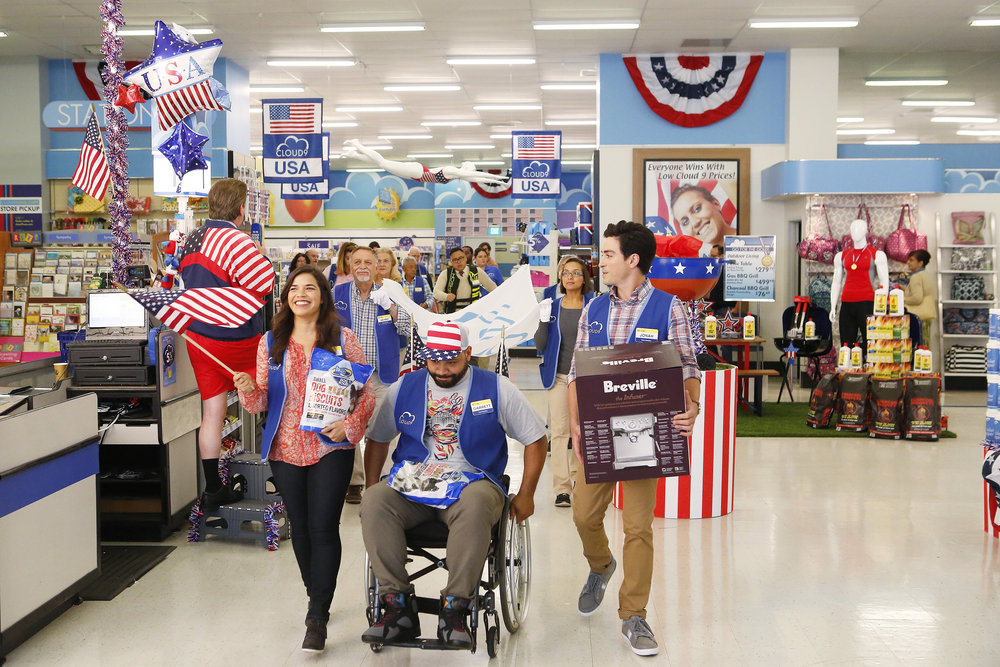 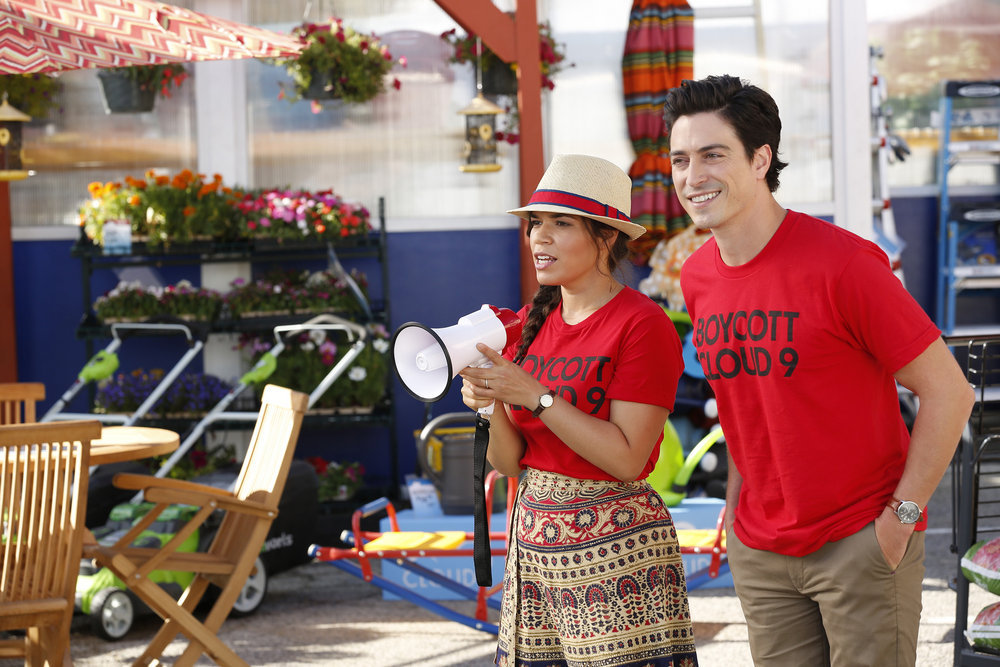 Superstore, the NBC sitcom began as a pretty ho-hum network comedy. Created by The Office writer Justin Spitzer, Superstore updates that show’s small-town, regional paper company to a fictional big-box chain store called Cloud 9 in St. Louis, Missouri — the kind of place where the employees of a small-town regional paper company might find themselves working when they’re inevitably laid off. 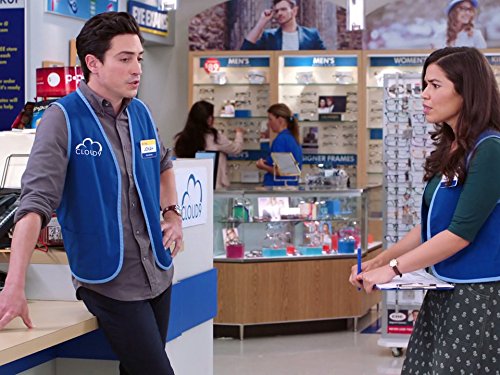 By the end of Superstore’s first season, the show had deepened its critique of the soul-crushing nature of retail work: The season ended with the store’s employees — led by Amy (America Ferrera) and Jonah (Ben Feldman) — walking out in solidarity with Cheyenne (Nichole Bloom), a pregnant, 17-year-old worker who was denied maternity leave. Consequently, its second season has been more urgent and focused than the first, even as the show’s universe has expanded to include minor characters who were essentially background players at the series’ start. 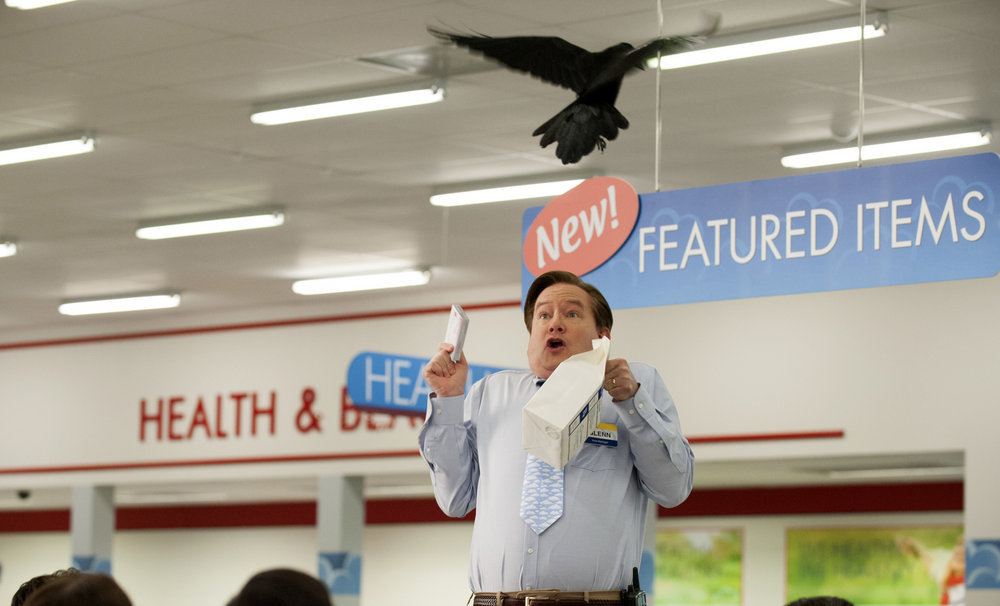 In one episode midway through the current season, “Ladies’ Lunch,” Cloud 9’s hardboiled assistant store manager, Dina (Superstore MVP Lauren Ash), takes a group of female employees out for lunch after the whole store discovers that Amy and her husband are in marriage counselling. There, the timid Sandra (Kaliko Kauahi) — a character who, up until then, was notable mostly for getting herself stuck on a high shelf without a ladder when the employees accidentally lock themselves in for the night — takes advantage of a rumor that district manager Jeff (Michael Bunin) is dating someone in the store. A misunderstanding leads the Cloud 9 employees to assume that Sandra is the culprit, and when the women ask her what it’s like to date Jeff, she gets a far-off look in her eyes and goes into a little too much detail describing her fantasy relationship. 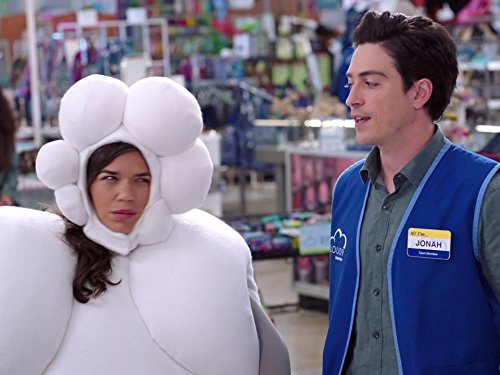 It’s a moment that forces the viewer to look closely at a character we probably hadn’t really noticed before. The writers did this a lot throughout the second season, subtly widening the show’s scope to include minor characters in major plotlines. Despite the traditional, situation-of-the-week format, several through lines began to surface over the course of the second season: Glenn (Mark McKinney), the softie store manager, makes multiple references to the family hardware store — his nirvana — he used to run, before Cloud 9 bought them out; warehouse manager Marcus (Jon Barinholtz, Ike’s brother) is constantly asking co-workers to socialize after hours, an offer no one seems to want to take him up on; casual remarks about the store’s vulnerability to tornadoes (it’s the Midwest, don’t forget) abound 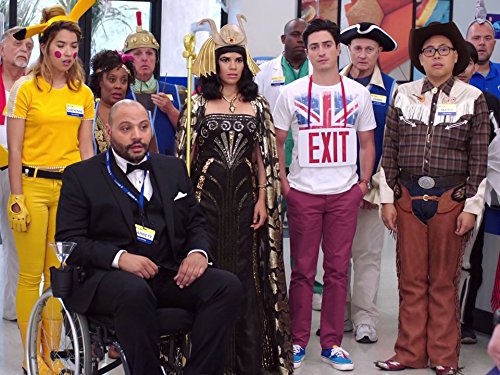 Those remarks finally take their toll in the finale, “Tornado,” in which the store gets hit by a tornado. One of the show’s dominant themes — the lack of control Cloud 9’s workers have over the conditions of their labor — is writ large when the impending storm traps everyone in the store, powerless to do anything but wait. 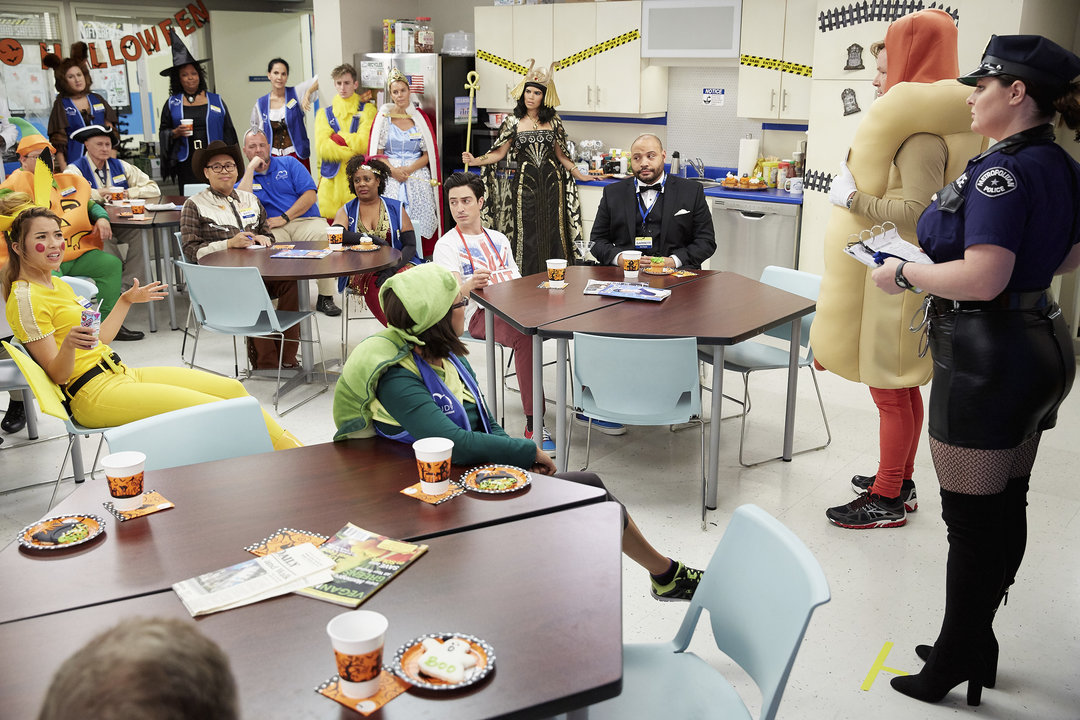 On top of everything, in the finale, Glenn must choose six associates to lay off, as per corporate’s instructions — a task that paralyzes the boss and sends his employees into an anxiety spiral. The nature of Cloud 9’s corporate hierarchy means even Glenn has little influence over the store he manages: In a previous episode, the store’s heating system breaks down, but since it’s controlled by corporate, there’s nothing he can do; feeling depressed and obsolete, he admits he doesn’t even need to be there to unlock and lock the doors each day, since that’s all done by a computer somewhere far away. 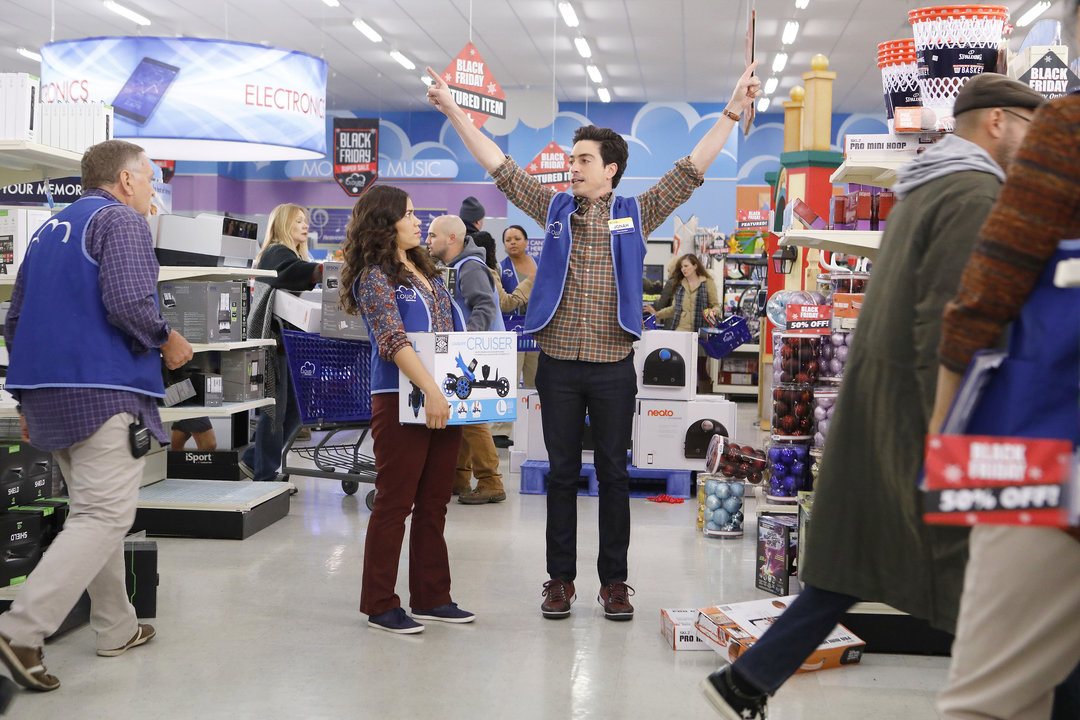 Glenn learns what the rest of his employees have already figured out, namely, that they can only control their relationships with each other. That’s a bittersweet realization. A job is only as good as the people you work with, but the people you work with can’t give you paid maternity leave, or a living wage, or the guarantee of a safe work space. But there’s one thing they can provide that the Cloud 9 corporate overlords sure won’t: The dignity of being treated like a human being.