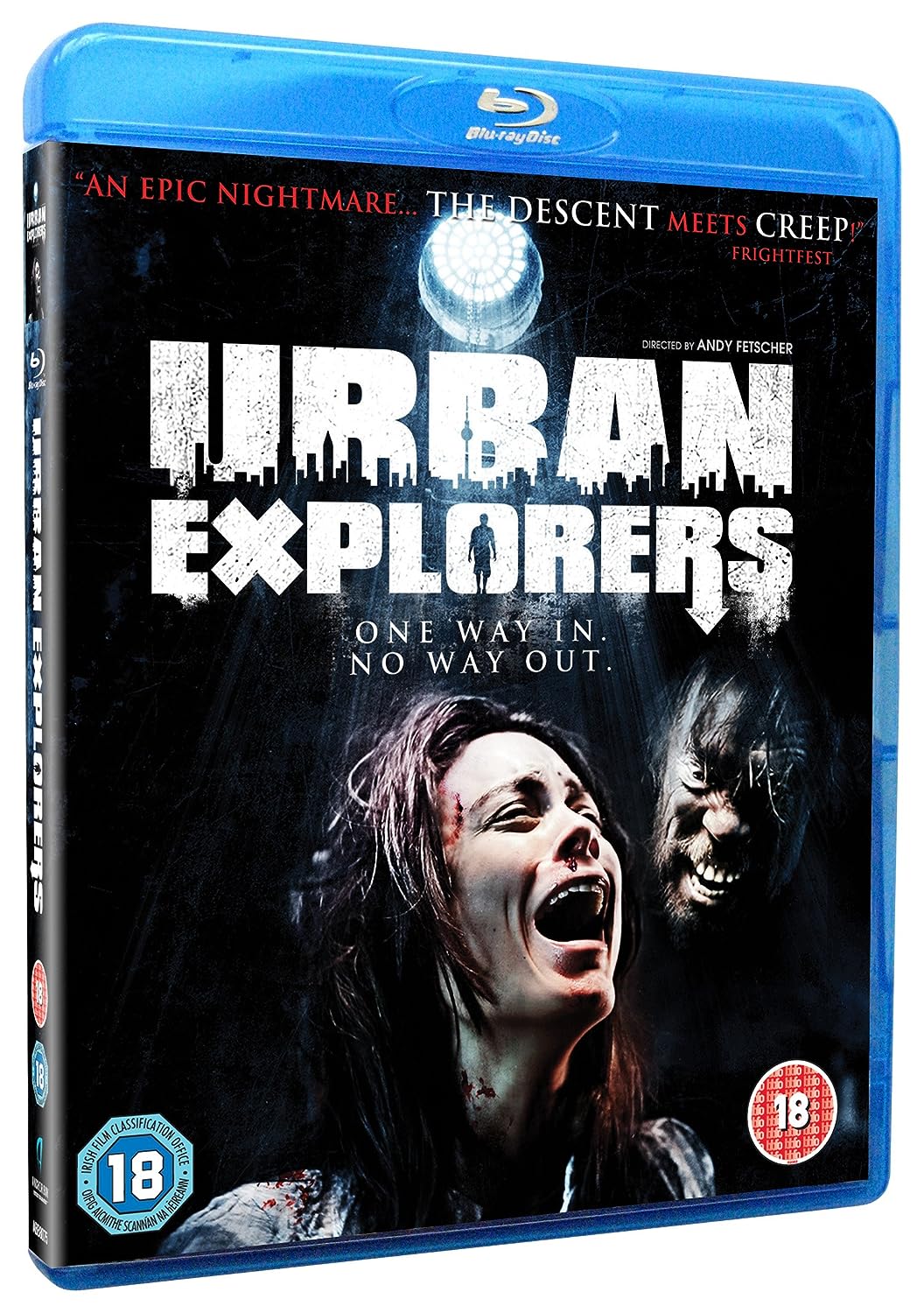 Four young urban explorers from the USA, South America, Asia and Europe meet up in Berlin via internet to explore the subterranean relics of Nazi Germany. The destination for the illegal tour, through a labyrinth of tunnels, sewers and catacombs, is a special bunker, the Fahrerbunker (Hitler’s subterranean garage) which is the center of many legends, where they expect to find the debris of forbidden Nazi wall murals. But when tragedy strikes the group’s leader, they soon realize not all things go according to plan.All in all this movie is going into my library once released as a must see for fan of the genre.