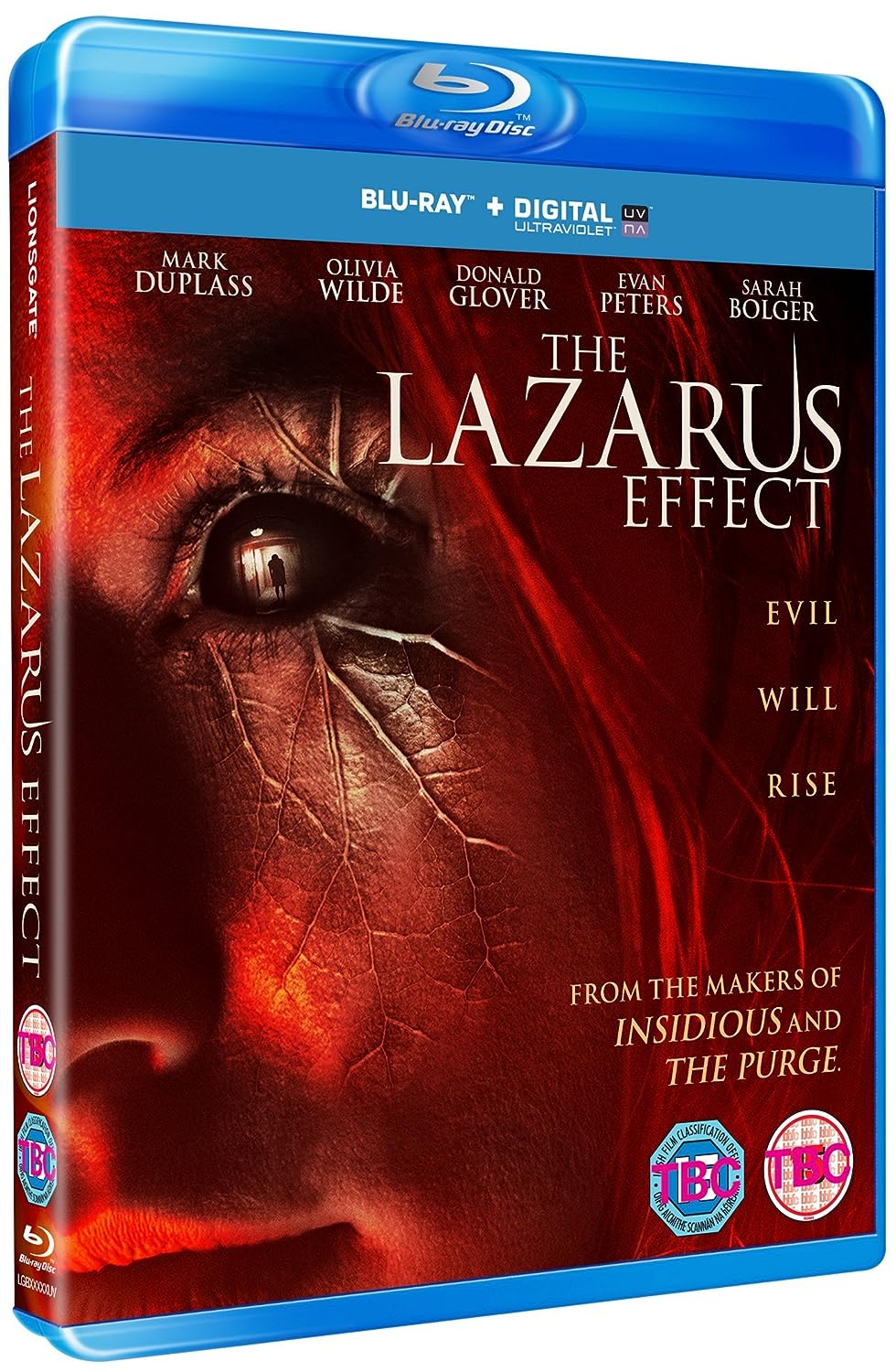 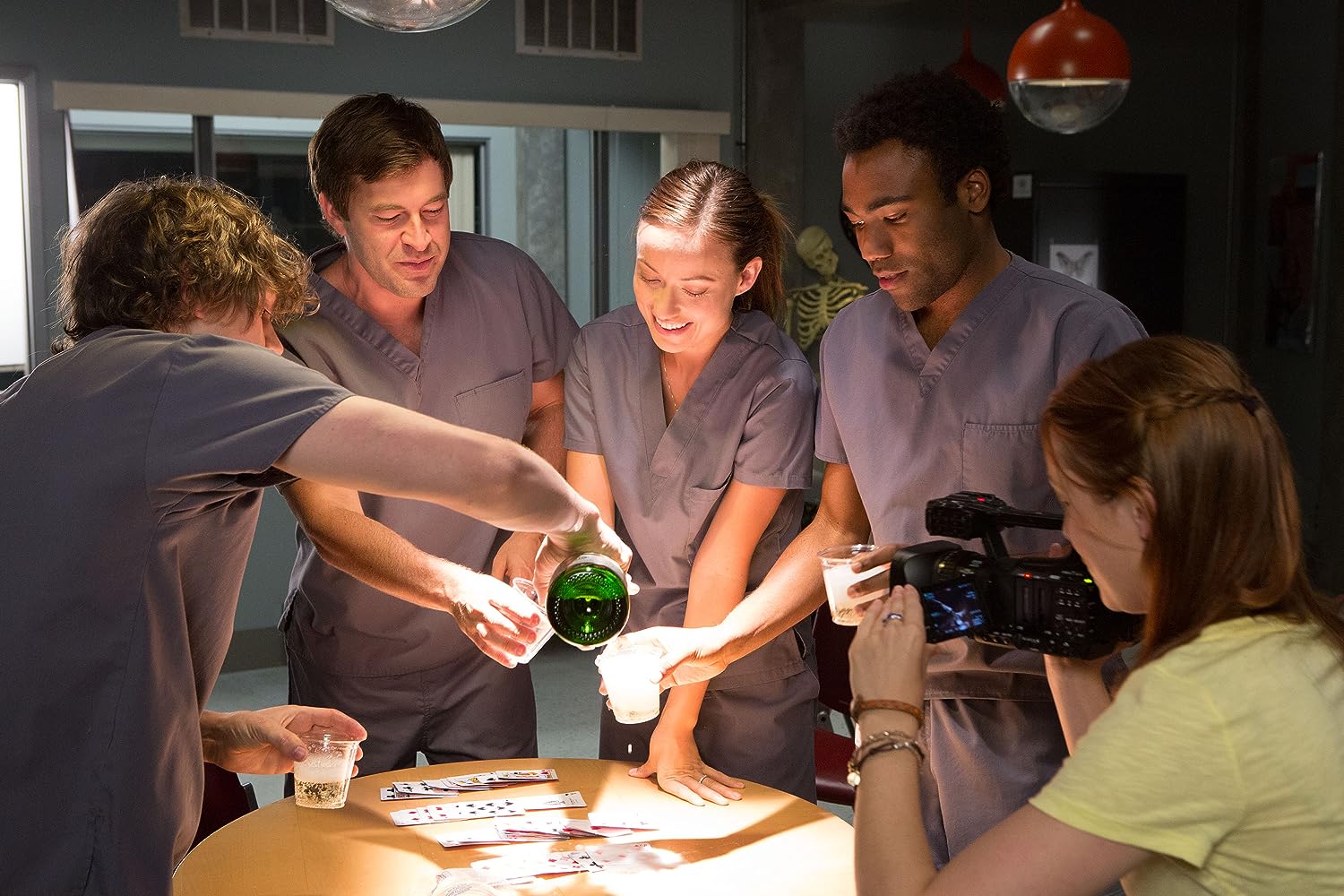 Medical researchers Frank (Mark Duplass) and his fiancée, Zoe (Olivia Wilde), have developed a serum, code-named “Lazarus”. It was intended to assist coma patients but is shown to actually be able to bring the dead back to life. 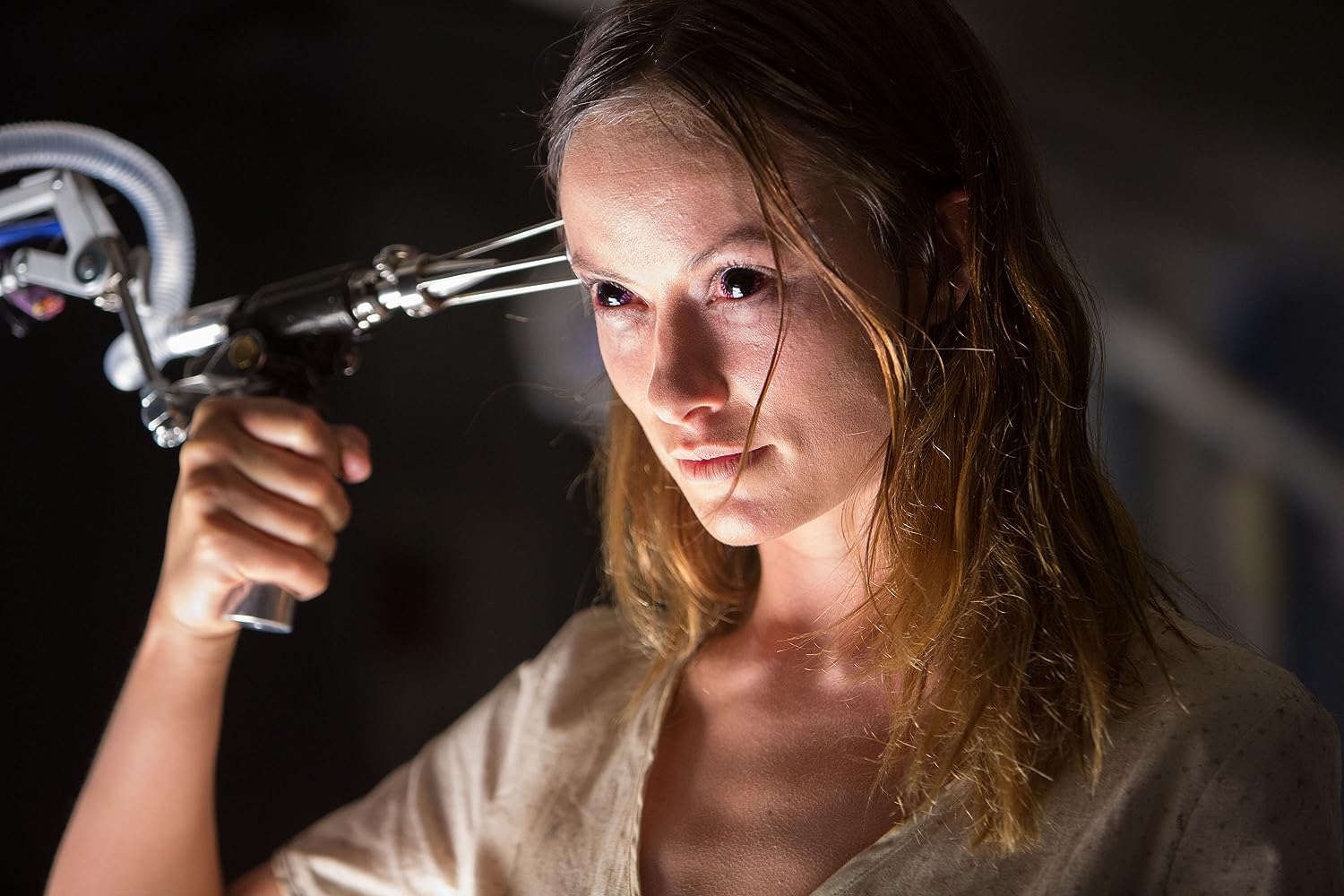 With the assistance of their friends, Niko (Donald Glover), Clay (Evan Peters), and videographer Eva (Sarah Bolger), they run a successful trial on a recently deceased dog. However, they notice that the dog is behaving differently than it did when it was alive: its cataracts disappear, it loses its appetite, and it demonstrates other strange abilities. Tests reveal that the serum, instead of dissipating, is constructing strange new synapses within the dog’s brain. When the dean of their university learns of their underground experiments, their project is shut down. They are also informed that a major pharmaceutical corporation has bought out the company that funded their research. The company and their attorneys confiscate everything associated with the project. Frank and his team sneak back into their lab to duplicate the experiment so that they can prove that they created the serum. During this attempt, things go horribly wrong and Zoe is fatally electrocuted. Unwilling to let her go, Frank uses the serum to resurrect her. Initially, the procedure appears to be a success, but the team soon realizes that something is wrong with Zoe. She claims that when she died, she went to her version of Hell, which was a nightmare originating from her childhood: during a fire in her apartment building, she witnessed trapped neighbors burning to death. She also begins to demonstrate unusual psychic abilities.The serum causes brains to “evolve” incredibly rapidly, giving Zoe superhuman powers such as telekinesis and telepathy. It also causes increased aggression and insanity. Zoe eventually finds Eva and sends her into the Hell that she went to when she died. Inside the nightmare, it is revealed that Zoe was the one that caused the fire in the building, causing her to go to Hell upon death. Niko walks into a room and is surprised by Zoe. After he refuses to kiss her, she uses telekinesis to throw him into a locker and crush it with him inside, killing him. Using her new abilities, she cuts the power to the entire lab. When Clay demands to know where Niko is, she kills him as well by lodging an e-cigarette into his throat, resulting in him choking to death. Later, Zoe kills Frank after he attempts to inject her with poison. Zoe then injects herself with an entire bag of the serum, making her abilities stronger than before.Eva, who is still alive and trying to locate Zoe to inject her, is left in the dark. Zoe eventually finds Eva, who is able to escape and inject Zoe with the syringe, but that only happened in her mind and not reality; Zoe then kills Eva. Afterwards, she injects Frank with her own blood (which is saturated with the serum) in an attempt to bring him back from the dead, which successfully works for her. 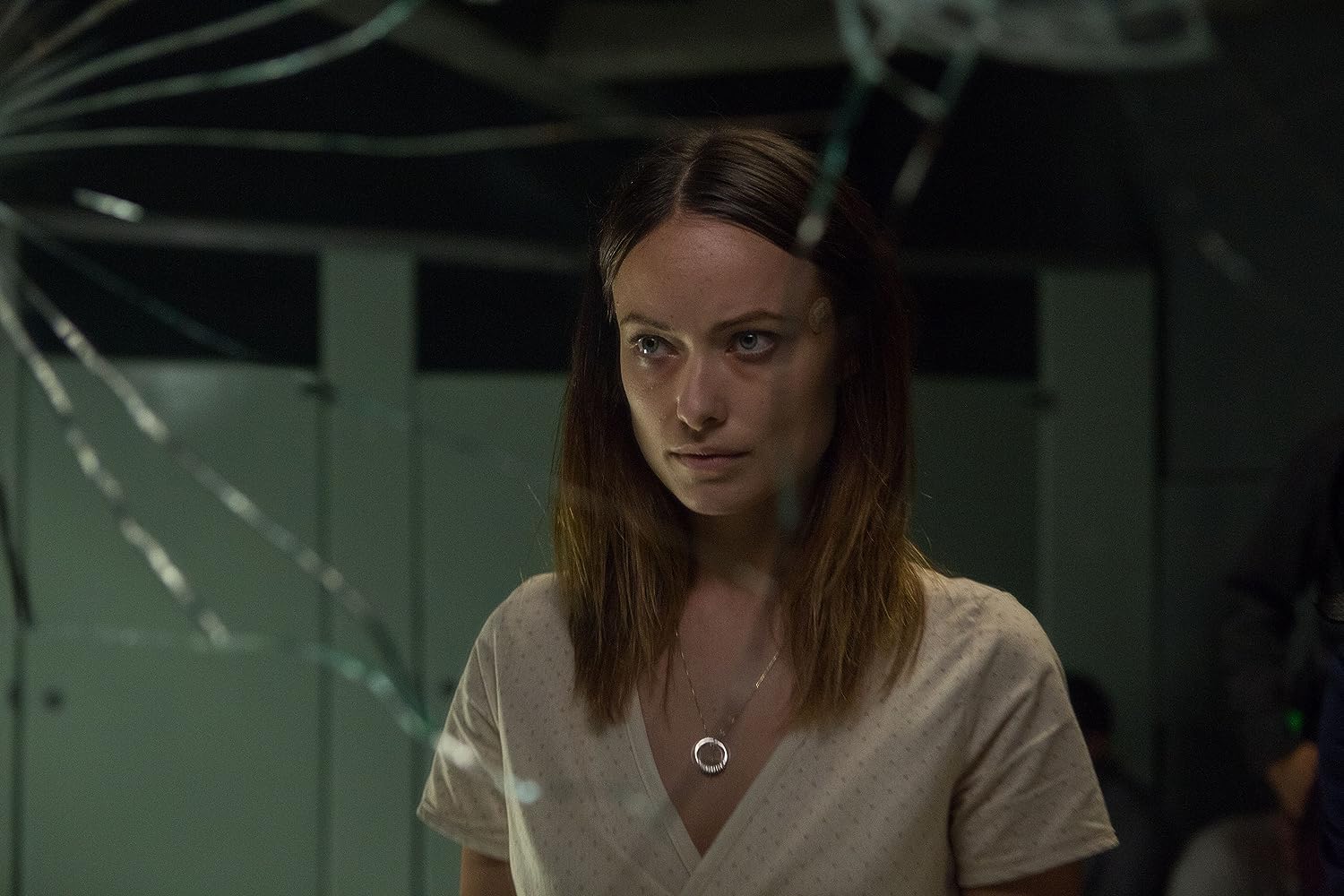 I think this is way underrated. While this is nothing intellectual, it is indeed an entertaining horror movie. Acting is quite good and it is overall pretty well made. I also don’t think it’s a weakness, that big parts of the background story are left to the viewers imagination. Did any horror story ever get better, when everything is explained? I don’t think so. We get to know enough for the story to unfold, and I think that’s totally OK for a scary movie. Yes, it’s more popcorn cinema than deep or demanding, but I think it’s thrilling and fun to watch.