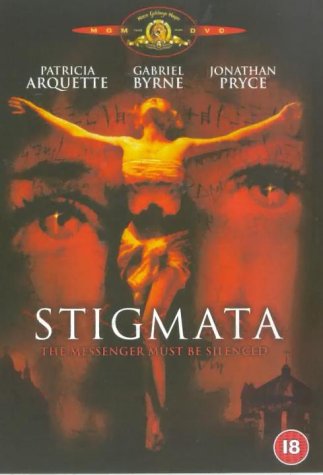 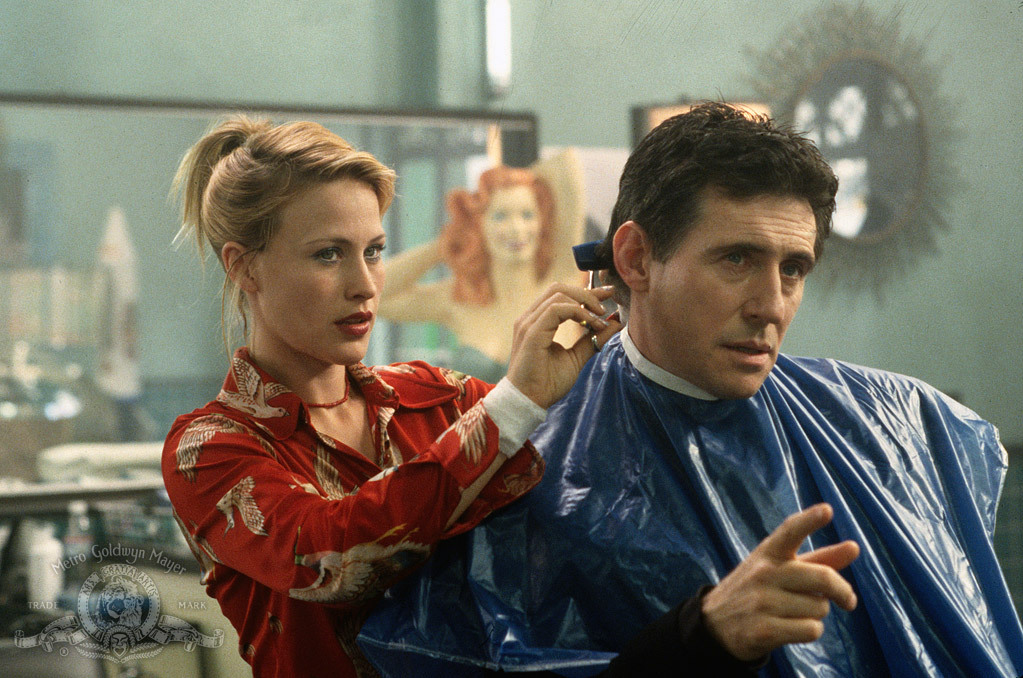 In the Brazilian village of Belo Quinto, Father Andrew Kiernan, a former scientist and a Jesuit priest who investigates supposed miracles, examines a statue of the Virgin of Guadalupe weeping blood at the funeral of Father Paulo Alameida, who had experienced stigmata. While Andrew is collecting evidence, a young boy steals the rosary from the father’s hand. The boy later sells it to a woman in a marketplace, who sends it to her atheist daughter, Frankie Paige, living in Pittsburgh. 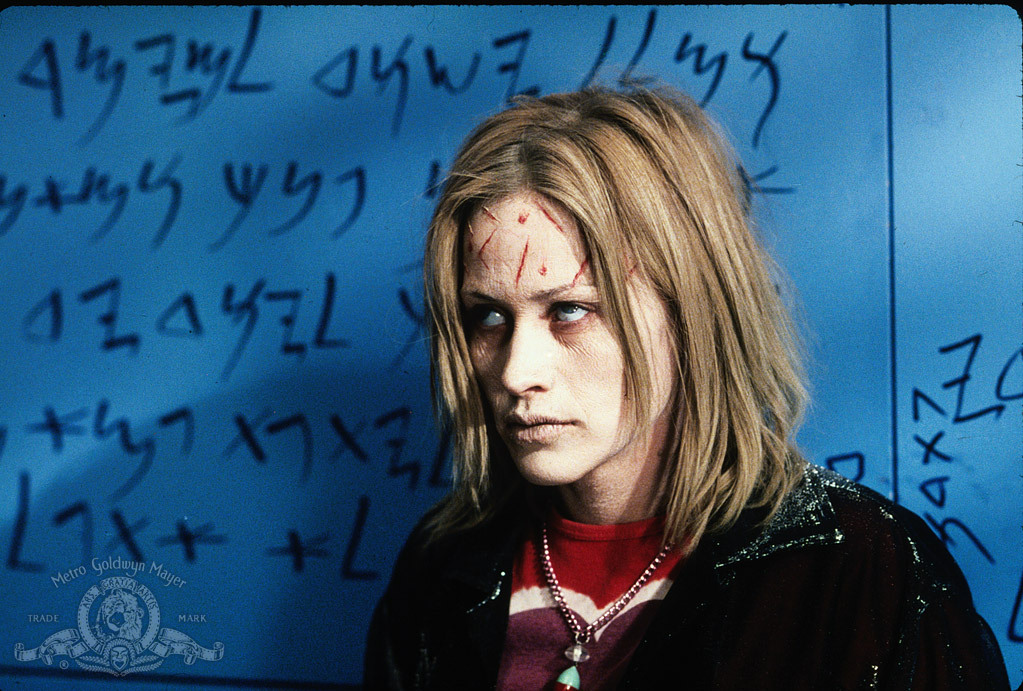 Frankie is attacked by an unseen force while bathing, and receives two deep wounds on her wrists. As the wounds are treated, the doctors cannot find the cause. Frankie asks a priest if he is Andrew Kiernan, but the priest says he is Father Derning, the lights in the train flash, and Frankie is whipped from behind by an unseen force. While Frankie is hospitalized again, the priest sends security tapes showing the attack to the Vatican, and Andrew is sent to investigate. 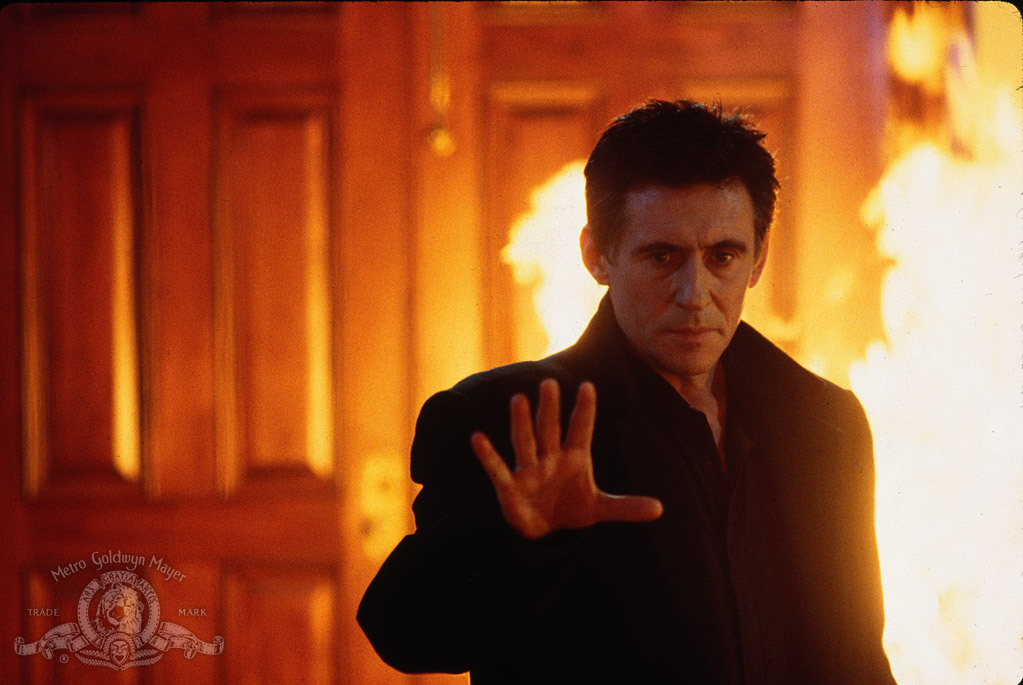 Andrew interviews Frankie, believing her wounds may also be stigmata. When she tells him she is an atheist, Andrew tells her that stigmata is when the deeply devoted are struck with the five wounds that Jesus received during the crucifixion. Frankie begins to research on her own what the cause could be. Her head begins to bleed, the third stigmata wound caused by the Crown of Thorns. Frankie runs home, where Andrew is waiting, and then runs into an alley. As Andrew pursues her, Frankie smashes a glass bottle and uses the shards to carve symbols on the hood of a car: when Andrew approaches her, she yells at him in another language. 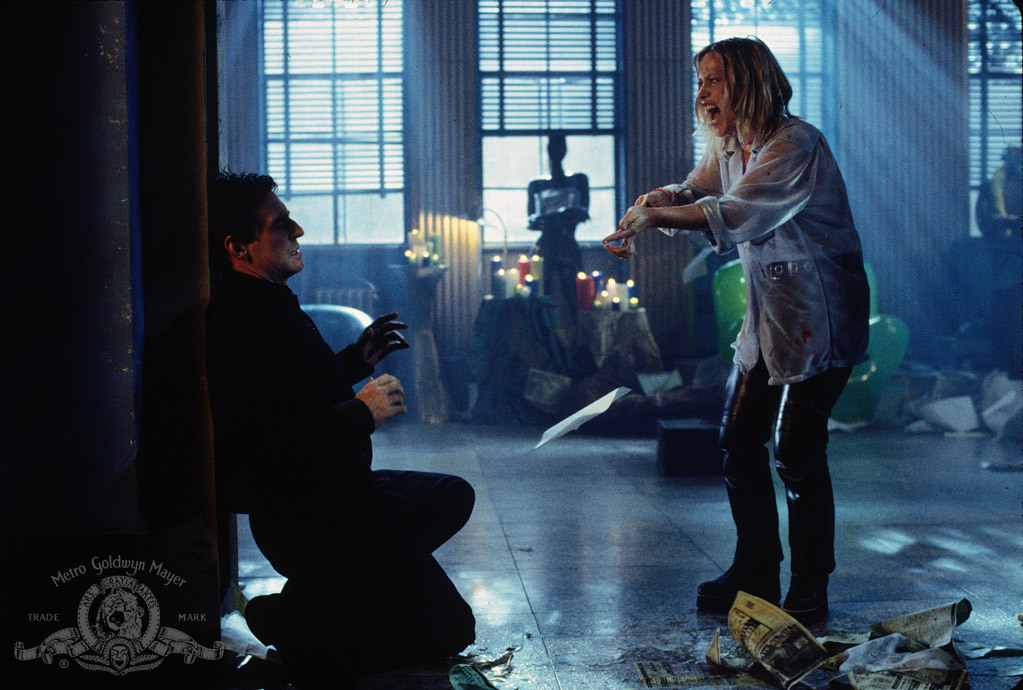 Andrew takes Frankie to Father Derning’s church, and the Vatican translates what she was yelling in Aramaic. The next morning, Andrew returns to her apartment to find her writing on the wall, now covered in Aramaic. Frankie talks in a male voice, speaking Italian. Wounds appear in her feet, the fourth wound of stigmata. Andrew emails photographs of Frankie’s apartment wall to the Vatican, where Brother Delmonico recognizes the words and deletes the pictures. He tells Andrew the words are from a document the church found that looked to be an entirely new gospel. Father Dario shows the pictures to Cardinal Daniel Houseman, who also recognizes them. Delmonico phones Marion Petrocelli and tells him the missing gospel has been found in Pittsburgh. 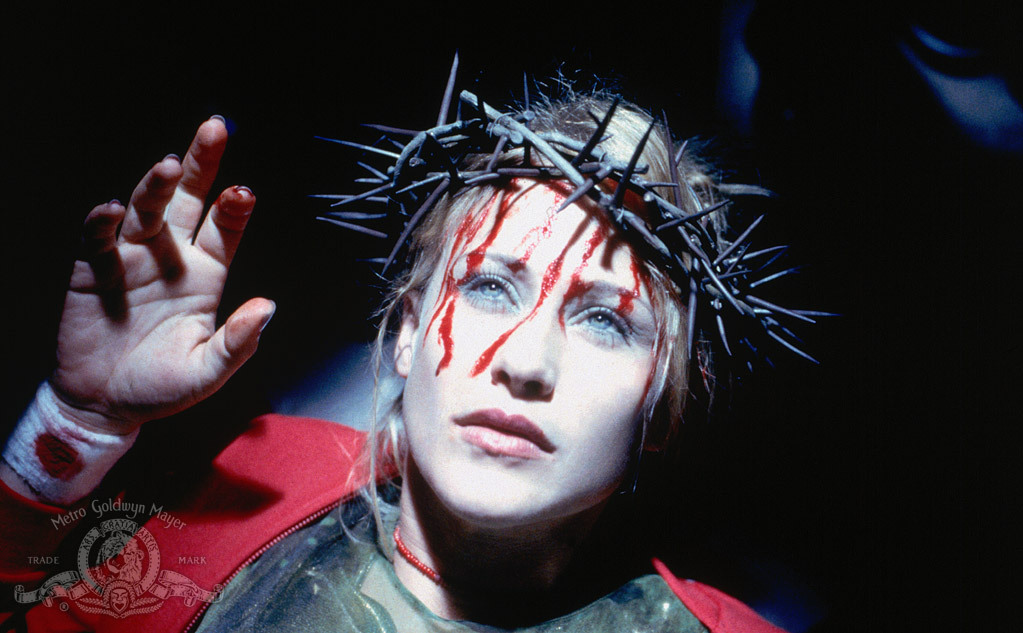 Andrew goes to Frankie’s apartment to find the wall she wrote on painted over, and Frankie attempts to seduce him. When Andrew rejects her, she attacks him and denounces his beliefs in a male voice, ending with Frankie levitating off the bed, crying tears of blood. Houseman and Dario arrive with Derning and take Frankie to another church, sending Andrew to Derning’s. At Derning’s church, Andrew meets Petrocelli, who tells him the words Frankie has been writing are part of a document found outside Jerusalem they believed to be a gospel in the exact words of Jesus. Petrocelli, Delmonico and Alameida were assigned to translate it, but Houseman ordered them to stop. Alameida refused and stole the document to continue translating it alone, having been excommunicated by Houseman. 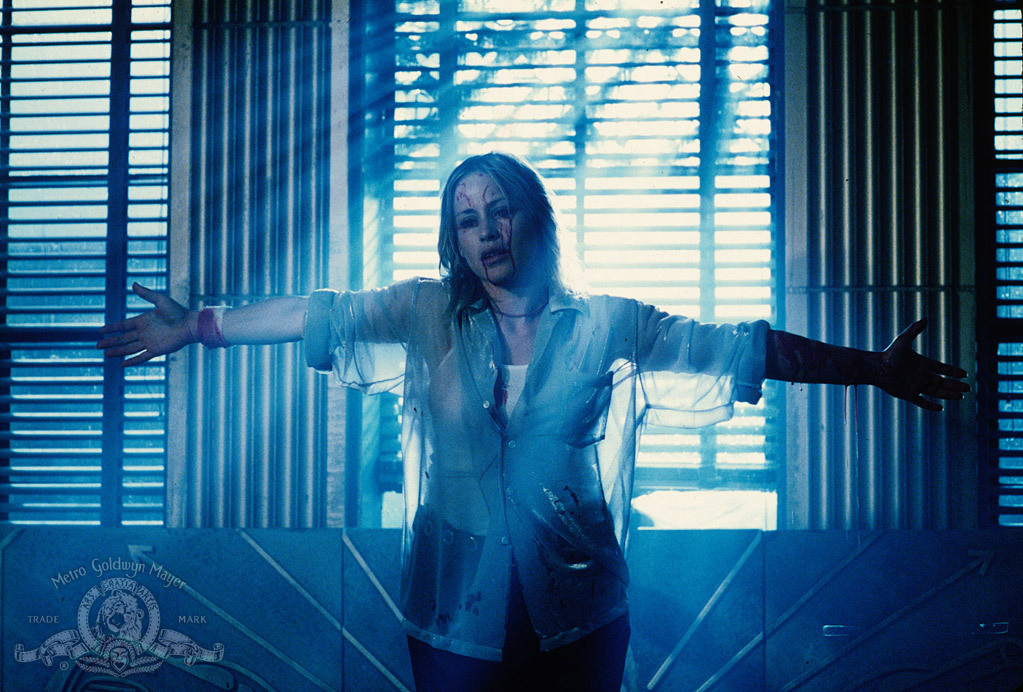 Petrocelli tells Andrew that the document was Jesus telling his disciples that the Kingdom of God is in all of us and not confined to churches. Petrocelli tells Andrew that Alameida suffered from stigmata. Andrew races to the church where Frankie is, while Houseman and Dario attempt to perform an exorcism on Frankie. Frankie shouts at them in a male voice, and Houseman attempts to strangle her. Andrew stops him, and the room is set on fire. Now believing Frankie is possessed by Alameida’s spirit, Andrew offers to be Alameida’s messenger instead. He walks unharmed through the fire to retrieve Frankie, bidding Alameida’s spirit to depart in peace. Some time later, Andrew returns to Belo Quinto and finds the original documents for the lost gospel in Alameida’s church. Text describes the discovery of the Gospel of St. Thomas, believed to be the closest to the actual words of Jesus stating that the Catholic Church refuses to recognize the document as a gospel and considers it heresy. 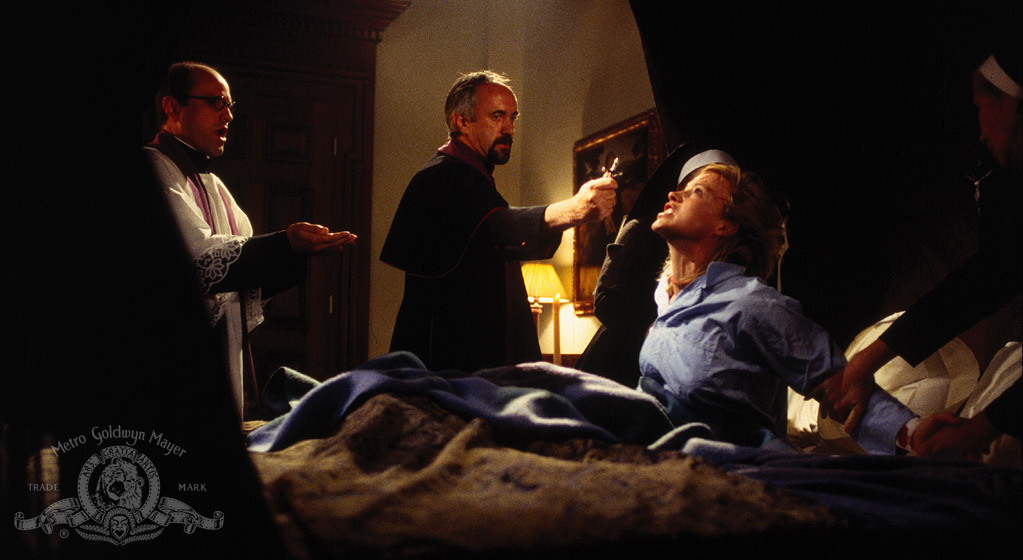 I loved this film, both for it’s interesting film quality and it’s thought provoking script. I believe it had an important message for us all to ponder created by excellent acting and beautiful film imagery. The mystery of the Dead Sea Scrolls has been a subject avoided by the Church since their discovery in 1945. I appreciate controversial filmmaking.