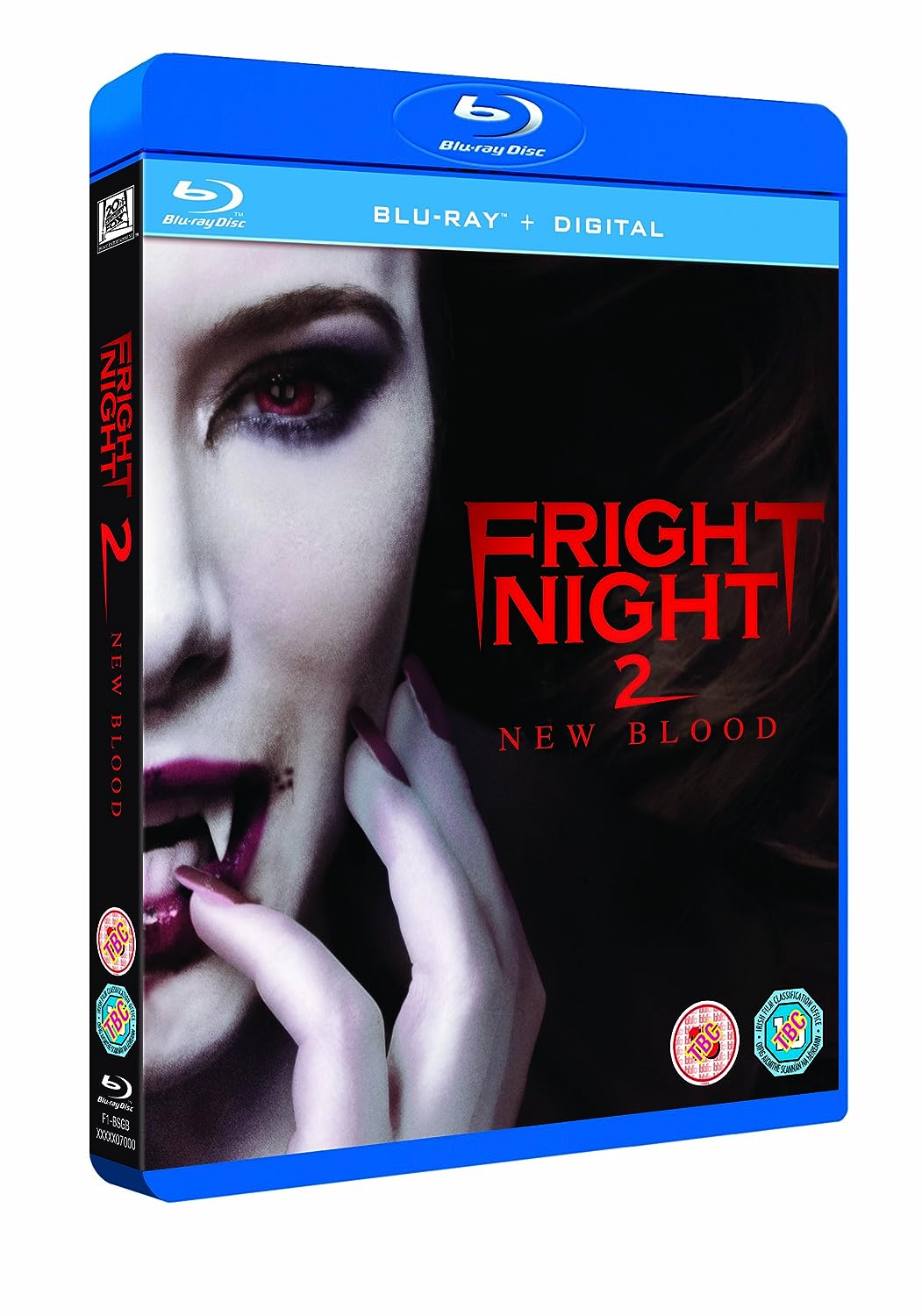 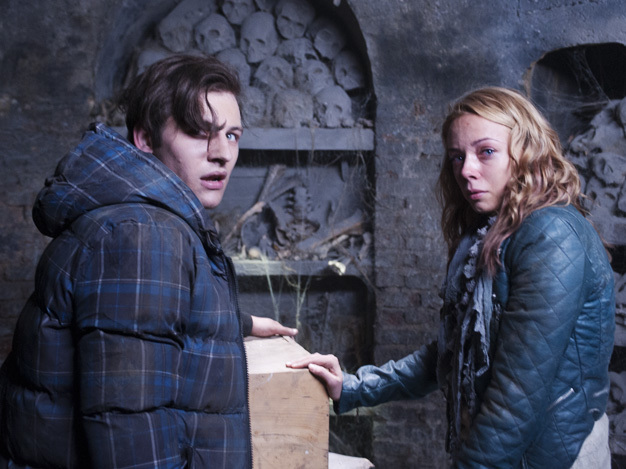 Charley Brewster, Ed Bates and Amy Peterson are with their class as exchange students in Romania, where Charley tries to reconcile with Amy after she suspects him of cheating. On their first night in the hotel, Charley spots a woman biting another woman in the residence across the road. That woman is revealed later that night to be Gerri Dandridge, the college professor who will be teaching them about Romanian history and culture.While on a tour of nearby castles, Charley and Ed break away from the group and Charley sees Gerri seducing one of the other students. Later that student is missing. That night, Ed sneaks away while Charley spots Gerri loading a body into her car. After she drives away, Charley enters her home and finds a ritual sacrificial chamber. Gerri returns with a young woman whom she drains of blood; Gerri bathes in the blood, restoring her youthful appearance. Once this ritual is complete, she spots Charley hiding in a coffin. He manages to escape.He tries to report this to the police, but they are convinced he is committing a prank. He tries to tell Amy, but she does not believe him either. The next morning he tells Ed, and Ed identifies Gerri as Elisabeth Bathory, one of the most powerful vampires. They decide to find Peter Vincent, the host of the paranormal investigation show Fright Night. Finding him at a strip club, he agrees to solve their problem for a fee. They leave and meet Amy at a train station. Boarding a train, they find Gerri waiting for them. Peter flees, leaving the others to face Bathory. Ed sacrifices himself so that Charley and Amy can escape into the catacombs. Gerri turns Ed into a vampire, then pursues Charley and Amy, but her quarry escape to the surface. Gerri finds and attacks them again as they try to escape in a taxi, and Amy is taken. It is revealed that Gerri must bathe in the blood of a “new moon virgin” to withstand sunlight. In order to complete the ritual that she performed with the prostitute, any witnesses must be killed; Gerri therefore must force Amy to kill Charley. Peter returns to the strip-club and is attacked by Ed. Ed, a fan of Vincent’s show, is disillusioned by Peter’s disbelief in vampires and fraudulent claim to be a vampire hunter. Peter uses a crucifix tattoo on his torso to drive Ed away. Peter arms Charley with wooden stakes, holy water and garlic, and sends him to kill Gerri before the sun rises and rescue Amy. Upon entering the castle, Ed attacks Charley. Charley forces him to ingest the holy water, causing him to explode.

Charley is grabbed by Gerri and forced into a massive bathing pit where Amy awaits him. She bites Charley, turning him into a vampire. Before she can kill him and complete Gerri’s ritual, Charley stakes himself, incapacitating Amy. He does not stake his heart, however, and his wound heals. Peter arrives and stakes Gerri, but he misses her heart and she pursues him through the castle. Charley emits a high-powered screech that shatters all of the windows, allowing the sunlight to penetrate and kill Gerri. With the vampire overlord destroyed, Charley and Amy revert to their human forms. Reconciling, they share a kiss.

This film has enough scares, blood, & nudity to make any fan of the Vampire Mythos happy. I myself can not wait to watch it again, & the best part is it IS a stand alone film, even though it’s a so called sequel & a remake of a remake. I Highly Recommend this movie if you have the chance.