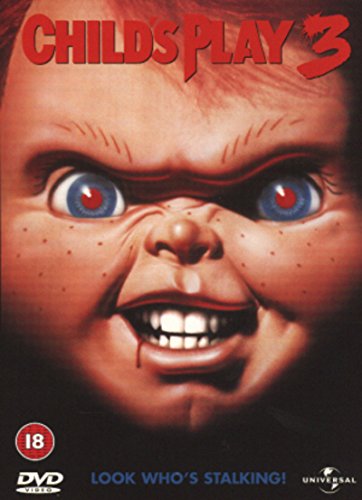 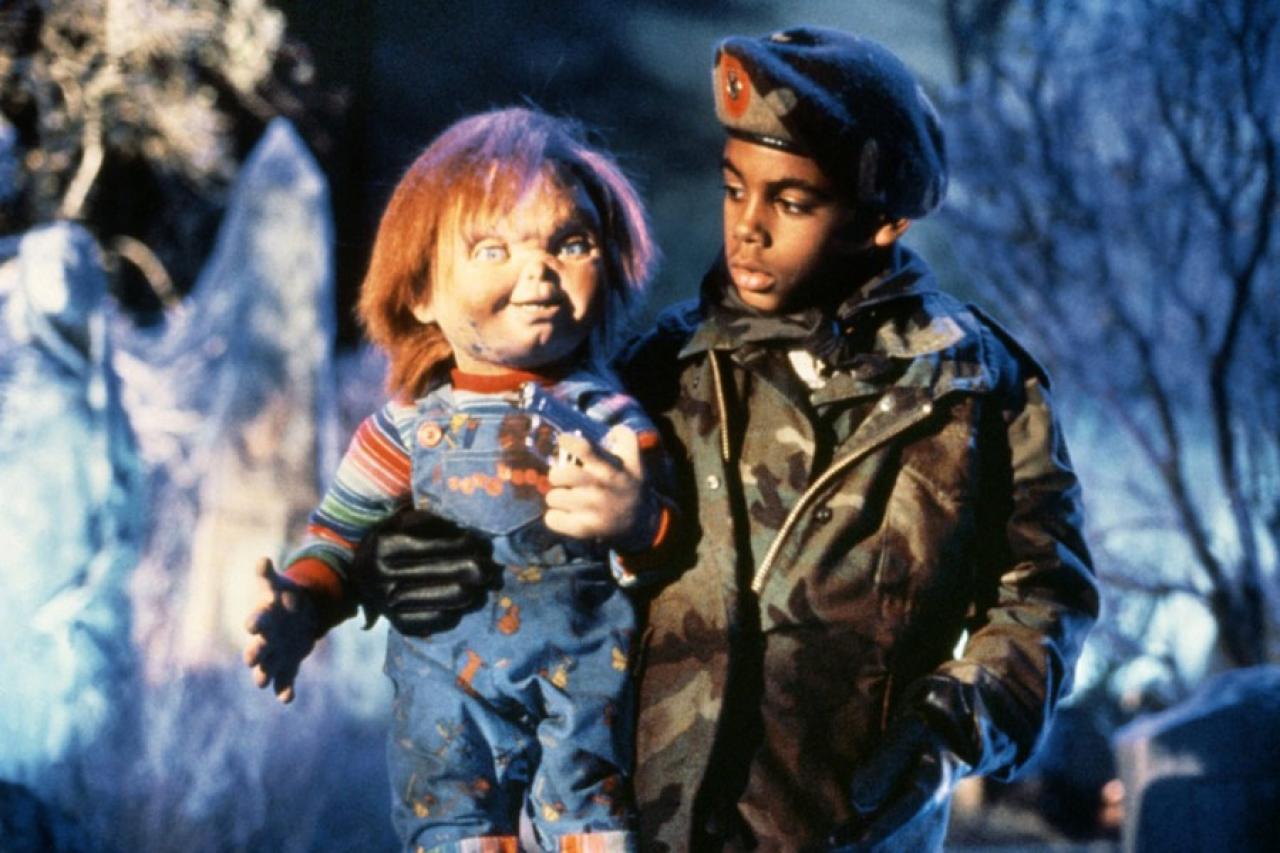 In 1998, eight years after the Chucky’s second demise in the Play Pals factory, The Play Pals company has recovered from bad publicity brought along by Chucky’s (voiced by Brad Dourif) murder spree and resumes manufacturing of the Good Guy dolls. The company releases a new line of Good Guy dolls and recycles Chucky’s remains. However, the soul of serial killer Charles Lee Ray still inhabits the remains, and Chucky is soon revived. Chucky is unwittingly given to Play Pals’ CEO Mr. Sullivan, whom he kills with a variety of toys. He then uses computer records to locate Andy. 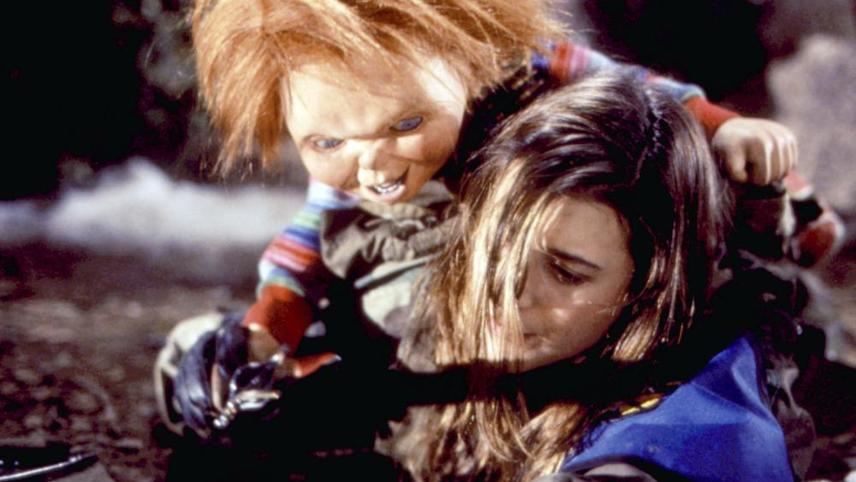 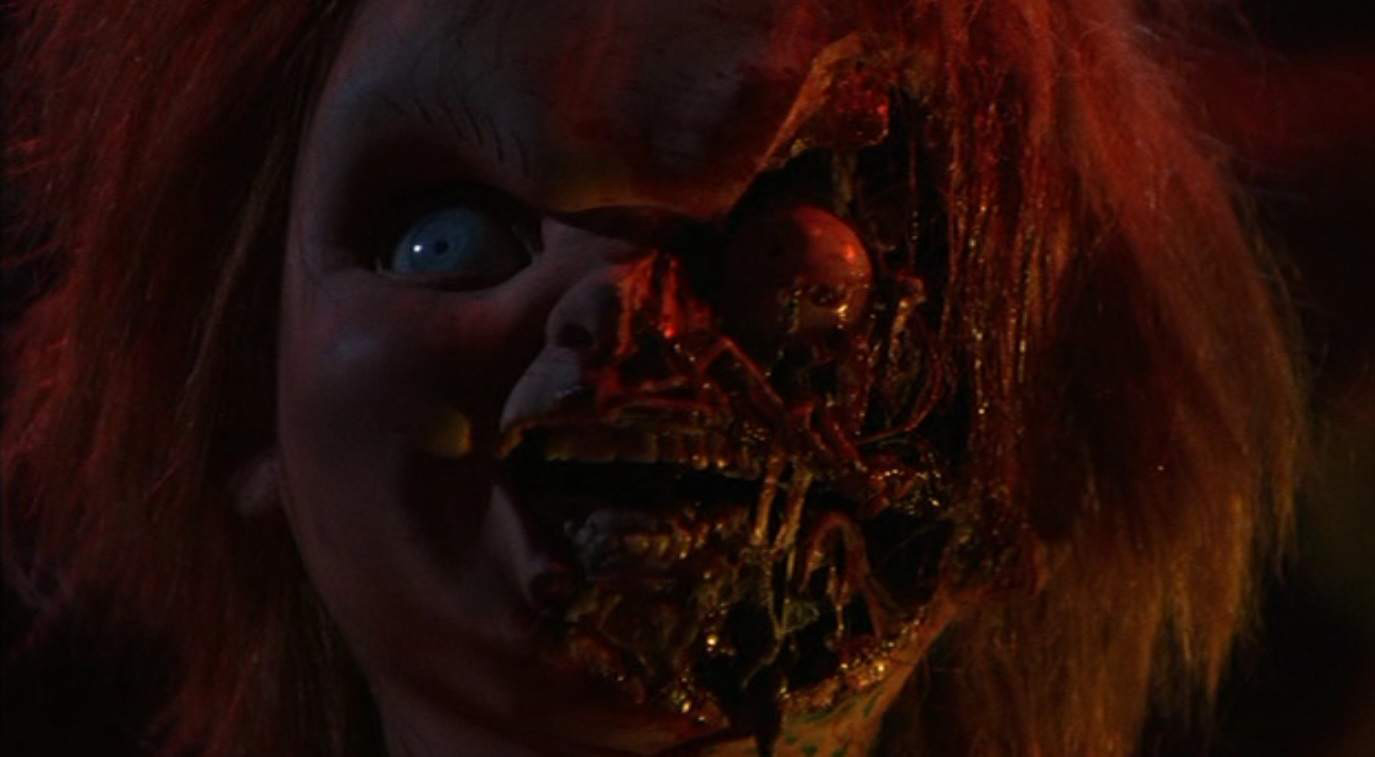 Shortly after Andy arrives, Tyler is asked to deliver a package to his room. Tyler realizes that the package contains a Good Guy doll and, excited, takes it to the cellar to open it, only to have Chucky burst free from the package. Remembering the rule that he can possess the first person who learns his true nature (and that with a new body) he tells Tyler his secret, but just as Chucky is about to possess him, they are interrupted by Cochran who takes the doll away. Cochran throws Chucky into a garbage truck, but Chucky escapes by luring the driver into the truck’s compactor and crushing him. That night, Chucky attacks Andy and tells him his plans for taking over Tyler’s soul. Before Andy can attack Chucky, Shelton comes in and takes the doll from him. Andy tries to get the doll back by sneaking into Shelton’s room, but Shelton catches him in the act. Upon realizing the doll has vanished, Shelton suspects it stolen and forces all the cadets to do exercises in the courtyard as punishment. 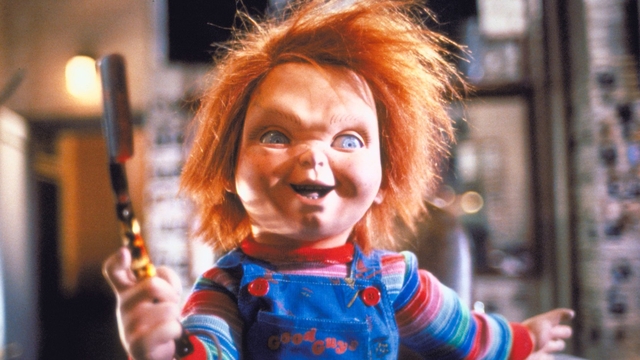 Andy unsuccessfully tries to warn Tyler about Chucky. At one point, Chucky lures Tyler into playing hide-and-seek in Cochran’s office, where he attempts to possess Tyler again. However, they are interrupted by De Silva and, moments later, Cochran himself. When the cadets leave, Cochran is suddenly confronted by a knife-wielding Chucky. The resulting shock causes Cochran to suffer a fatal heart attack. Chucky later kills the cruel camp barber Sergeant Botnick (Andrew Robinson) by slashing his throat with a razor. 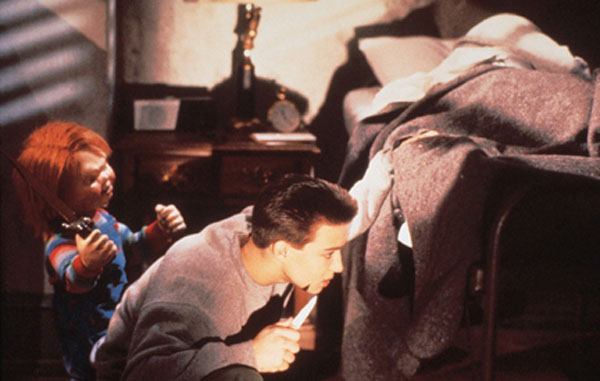 Despite Cochran’s death, Sgt. Clark declares that the school’s annual war games will proceed as planned, with Andy and Shelton on the same team. However, Chucky secretly replaces the blank paint bullets of the Red team with live ammunition. When the simulation begins, Chucky accosts Tyler. Tyler stabs Chucky with a pocket knife and flees, trying to find Andy. Chucky then attacks Kristin and holds her hostage, attempting to lure the teams into fighting each other to save her. Chucky forces Andy to exchange Kristin for Tyler. Suddenly, the Red team descends upon the area and obliviously opens fire with their live rounds, with Shelton being killed in the crossfire. Amidst the chaos, Tyler makes a quick getaway, but before giving chase, Chucky tosses a live grenade at the quarreling cadets. Recognizing the danger, Whitehurst bravely leaps on top of the grenade and sacrifices himself to save the others. With no time to mourn his friend, Andy heads off in pursuit of Chucky, with Kristin close behind. 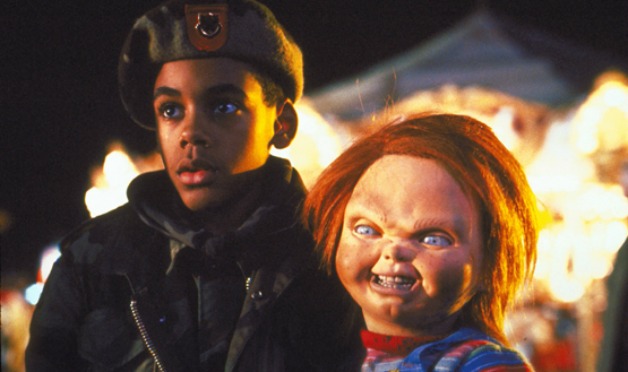 Eventually the chase leads the group into a fake haunted house at a nearby carnival. Tyler tries to get a security guard to help him, but Chucky kills the guard offscreen and kidnaps Tyler. In the ensuing melee, Chucky shoots Kristin in the leg, leaving Andy to fight Chucky alone. When Tyler is inadvertently knocked out, Chucky seizes the opportunity to possess him, but Andy intervenes, shooting him several times. Enraged, Chucky attempts to strangle Andy, but Andy uses Tyler’s knife to cut off Chucky’s hand, dropping him into a giant fan which mutilates him. Afterwards, Andy is taken away by the police for questioning, while Kristin is rushed to the nearby hospital.This 3rd Child’s Play film was taken off the shelves and banned after the awful James Bulger murder case back in 1993. Claiming that certain scenes made the little boys killers do the awful crime after watching it a few days before. What were two 10 year olds doing watching an 18 rated film anyway? The film isn’t to bad to be honest. Yes slightly more graphic than the first 2 films but didn’t warrant it being an 18.  Not as good as the first 2, but still very enjoyable for anyone who is a fan of the killer doll.