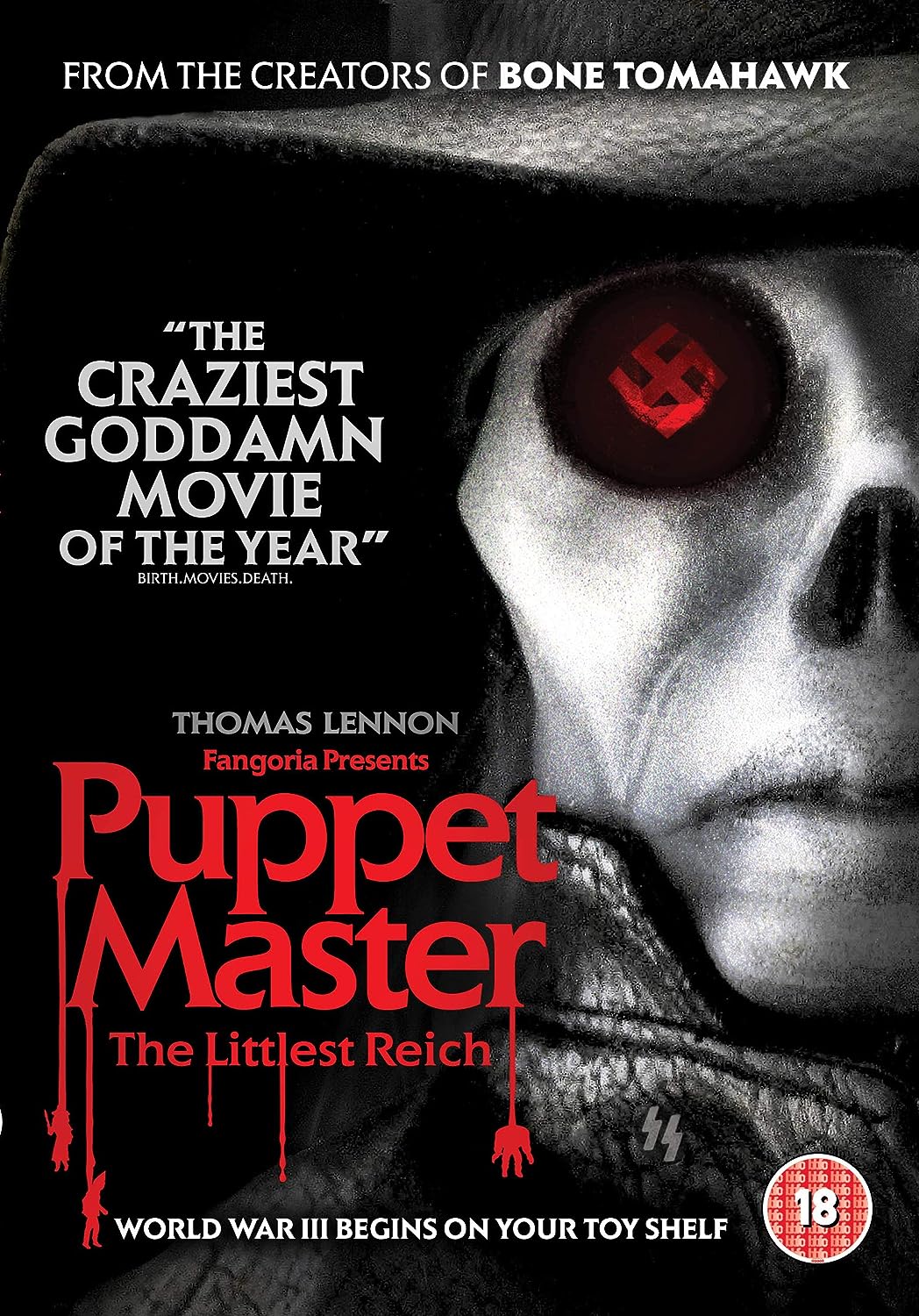 Needing some more income, a recently-divorced man decides to bring his relatives’ antique dolls to a memorabilia exhibit only to realize the dolls in his possession are involved in decades-old murders and that evil forces will stop at nothing to get their hands on the deadly creatures.This was such an exciting and enjoyable effort in the franchise. Among the many entertaining aspects found here is the fact that this one adds such a dark and brutal addition to the series. From the very beginning, with the puppets being shown to be an active presence in some rather frenzied action, it gets this started on a rather brutal tone which is only enhanced by the rest of the actions shown here. 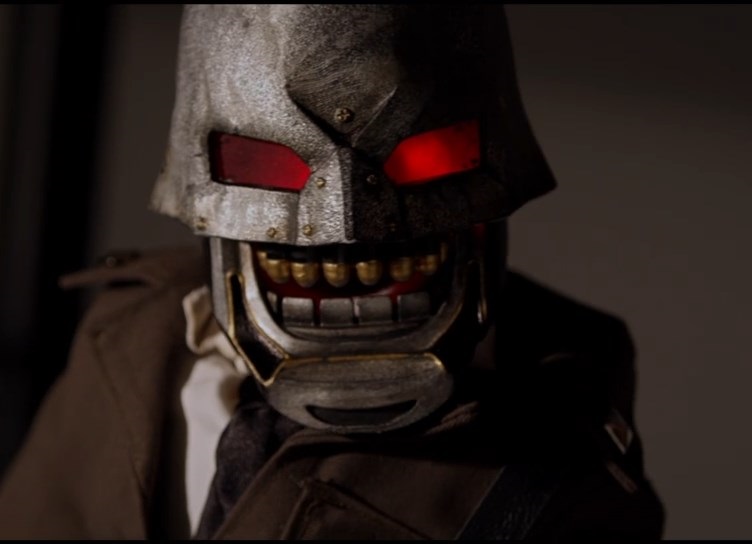 The tour at the exhibit museum that recounts the history of the puppets and their master which adds a different legacy and history to the franchise than usually featured which all comes as a nice element here. That also goes to include the look and activities of the dolls themselves, which is incredibly worthwhile. The dolls are redesigned to look somewhat darker and more brutal than in the past but still retain quite familiar features so that we can tell who’s who in here, an element that adds considerably to the serious tone of the film as a whole.

Likewise, the viciousness of their attacks is also a standout as the gore here is incredibly well-done. From having their scalp ripped off their head to being sliced by the flying toy across the neck to be decapitated, having an infant ripped out of a pregnant woman’s belly from the inside out and being repeatedly stabbed beyond recognition by the dolls in short, quick, brutal strikes, the rampages they carry out in the various attacks throughout the hotel which are done practically and manages to create such an impressive amount of crazy action during these attacks that it’s fun to watch. Along with a fine series of battles in the darkened hotel for the finale and some fine nudity along the way, these manage to give this a lot of incredibly impressive elements over its flaws.

About the only real issue here is the minor changes to be found in the storyline. Even though this is allowed to change the storyline around, the way it does so is rather disheartening by letting the nominal hero of the story become the new villain of the piece. There’s little reason why that even occurs here since there’s such a weak motivation to get him involved in the action once it gets going that it’s even more pronounced with it’s weaker rationale. That in turns also comes into play with the abrupt finale that purposefully sets up a sequel but seems like a cop-out on the stand-alone basis. Still, these are nowhere near that detrimental and don’t hold this back all that much at all.