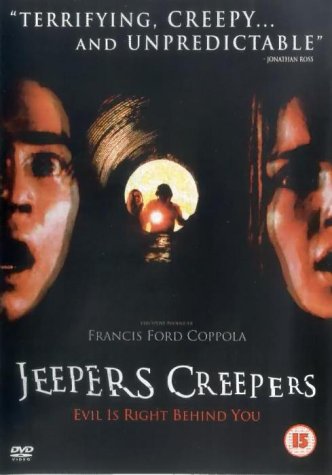 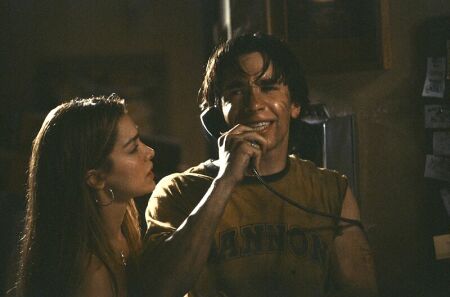 Trish Jenner and her brother Darry are traveling home from college for spring break. As they drive through the Florida countryside, an old rusty truck tries to run them off the road. The vehicle eventually passes them, and they later see the same truck parked next to an abandoned church with a man sliding what appears to be bodies wrapped in bloodstained sheets into a large pipe sticking out of the ground. The man notices Trish and Darry watching him and attempts to run them off the road a second time. 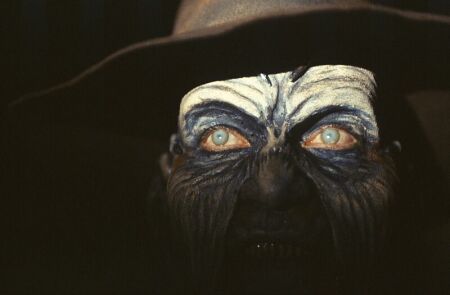 After escaping, Darry convinces Trish to go back to the church and investigate. At the church, Darry hears noises coming from within the pipe and crawls inside with Trish holding on to his feet, but he ends up falling in. At the bottom, he finds a dying man with stitches running down his stomach, and hundreds of other bodies sewn to the walls and ceiling. After Darry escapes, the two flee the scene and attempt to contact the police at a diner. At the diner, they are phoned by a strange woman who warns them that they are in danger. Confused and frightened, they ignore her warning. Later, Trish and Darry leave, with two police officers providing a security escort. As they travel, the police learn that the church has caught fire, and any evidence of bodies has been destroyed. The police are then attacked and killed by the mysterious driver, who loads their bodies into his truck. 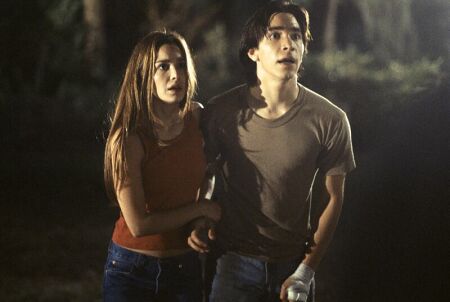 Fleeing, Trish and Darry stop at a reclusive old woman’s house, and beg her to call the police. The woman complies until she notices the driver hiding in her yard. She attempts to kill him, but the driver kills her and reveals his inhuman face to Trish and Darry, before pursuing them once again. Trish runs the driver over with her car, but they are horrified to see a giant wing tear through his trench coat and flap in the air. They drive to the local police station, where they are approached by psychic Jezelle Gay Hartman. She reveals herself as the woman who called them at the diner and tells them the true nature of their pursuer: it is an ancient creature, known as “the Creeper”, which hunts every twenty-third spring for twenty-three days to eat human body parts, which then form parts of its own body. She also tells them that it seeks out its victims through fear, and, by smelling the fear from Trish and Darry, it has found something it likes, but she does not know what. 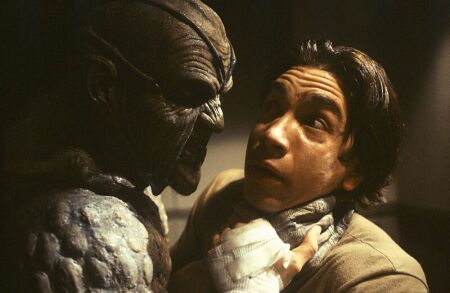 The wounded Creeper arrives and attacks the police station. After cutting off the power, it gains entrance to the cells and eats prisoners to heal. The Creeper is swarmed by police but kills a number of them and evades capture. Trapped, Jezelle warns Trish and Darry that one of them will die a horrible death. Darry demands to know who, and Jezelle looks at Trish. The Creeper finds them, but spares Jezelle as she does not have anything it wants. The Creeper corners Trish and Darry in an upstairs interrogation room, and after sniffing and tasting them, the Creeper throws Trish aside and chooses Darry. Trish offers her life for her brother’s, but the Creeper escapes out of the window and flies away with Darry. The next day, Trish is picked up by her parents, and Jezelle returns home in regret. In the Creeper’s new hideout, an abandoned factory, it is revealed that the Creeper has removed the back of Darry’s head and taken his eyes. 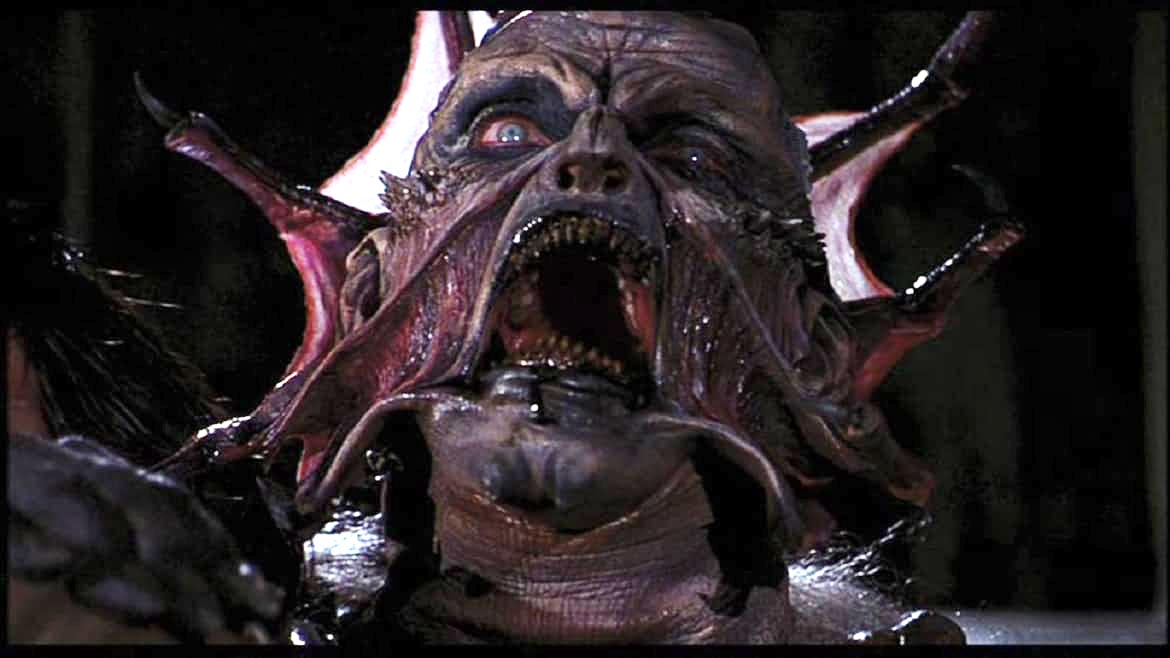 Jeepers Creepers has more in common with 1950’s EC horror comic books than any B Horror movies that have been made in the past twenty years. That fact isn’t bad, it’s great! There are a lot of horror plot ideas out there that have never seen decent expression. The film has some decent surprises along the way and the pace stays interesting. The identity of the monster stays a little mysterious. You’re not totally certain what it’s supposed to be. The plot is done intelligently for a Grade B movie. The dialog isn’t stupid or contrived.