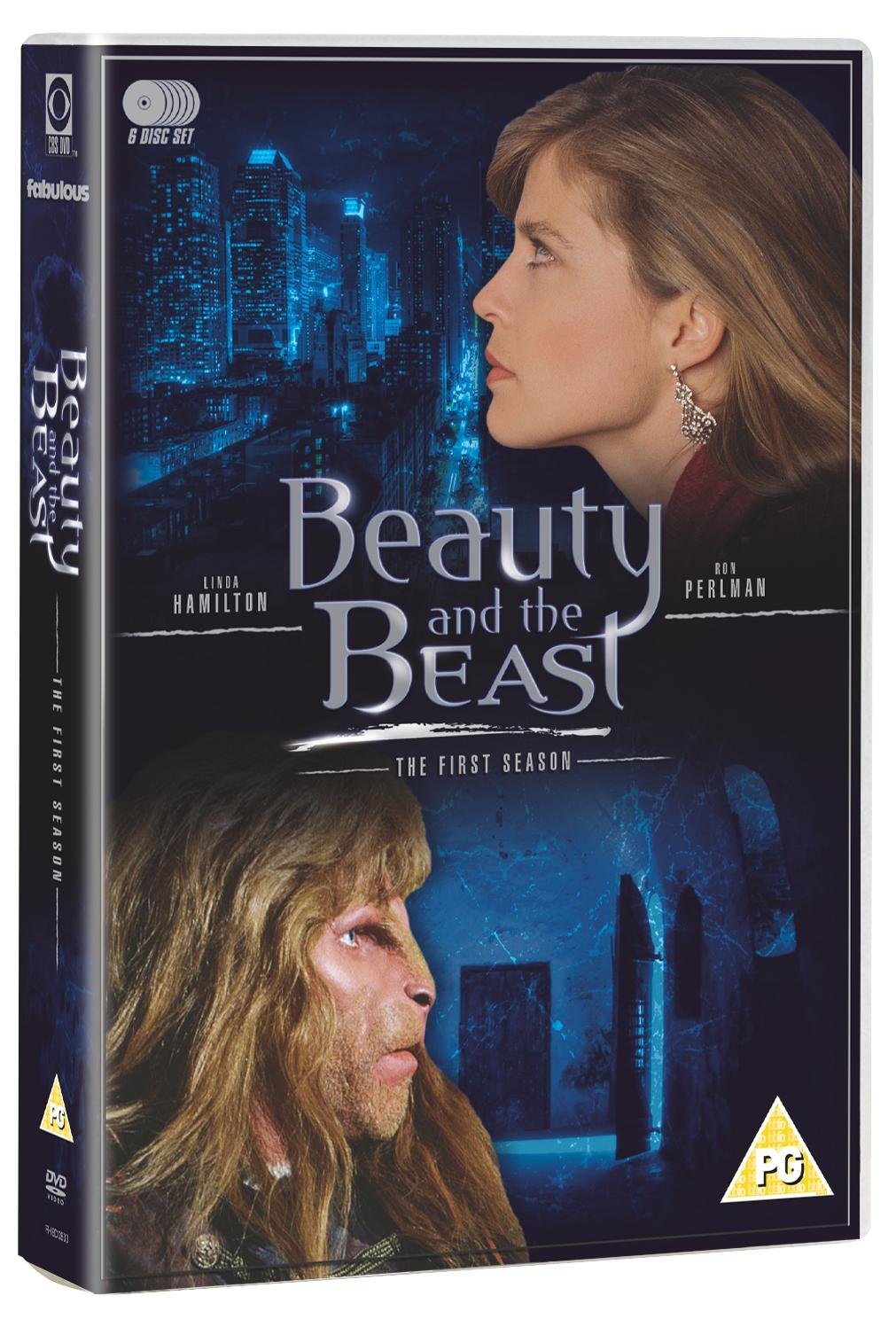 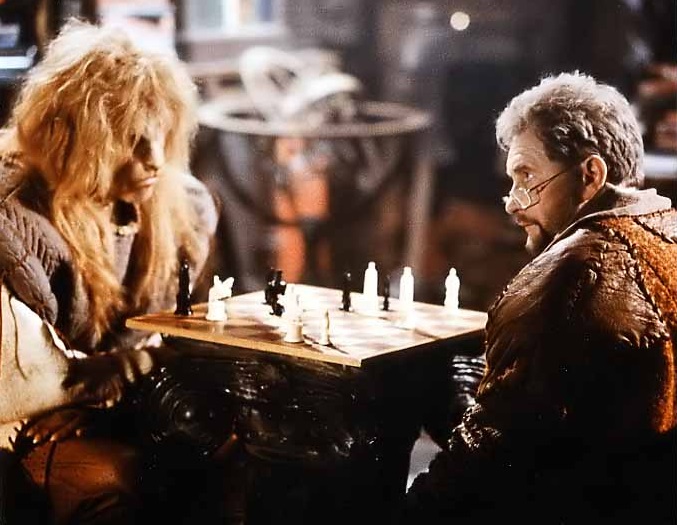 Back during Beauty and the Beast’s brief three season run, there were numerous letter writing and phone call campaigns by rabid fans who tried desperately to keep the show from getting the axe. Never a top ratings winner, its fate on the network schedule was always at risk, and yet, the fans made it known how they felt, and they may have indeed saved the show on more than one occasion.

Beautiful corporate lawyer Catherine Chandler (Linda Hamilton) chafes at the restrictions imposed on her life. She works for her father Charles (John McMartin), a highly successful New York City lawyer, but doesn’t feel what she does is necessary or that she’s achieving anything independent of his influence. In a relationship with ambitious, self-centered Tom (Ray Wise), Catherine balks at the insensitive demands of her boyfriend during a dinner party, and leaves to go home. Outside, a couple of thugs kidnap her in a van, and horribly disfigure her face; we later learn that she was a victim of mistaken identity, and that the criminals thought she was someone else. Left for dead in Central Park, Cathy is rescued by a mysterious, hulking figure who carries her below the streets of New York City to a fabulously appointed underground lair. Her eyes and face bandaged, she can’t see the person who is caring for her, but — rather rapidly and with almost no set-up — she comes to love her care giver, Vincent (Ron Perlman).

Vincent resides below the city for what he believes is a very good reason: he apparently is half-lion  and doesn’t want to be the object of pity and terror because of the way he looks. Hiding a beautiful, tortured soul behind his mutation, Vincent strides among the many other residents of the “Tunnel World” as their unofficial leader and protector. Naturally, Cathy is taken aback when she sees Vincent for the first time, but she longs to stay his friend. Vincent, tortured by his impossible love for Cathy, tells her that he has developed a psychic bond with her: her pain is his pain. Taking her back to the “real” world, he tells her he will always be there for her, if she needs him.

After perfect plastic surgery, Catherine decides that she must do something worthwhile with her life, and takes a job as an assistant D.A. with the city. Tracking down the thugs who assaulted her, she finds outs they’re part of a bigger corruption scandal involving prostitution, and decides to go after them. Catherine, hearing Vincent outside on her terrace, goes to him and shares one momentof impossible love with him. Cornered in a house with her attackers ready to kill her, Cathy’s psychic pain reaches Vincent, who immediately hops on top of a speeding subway car, and, bursting through the house’s door like either the Incredible Hulk or the Kool-Aid pitcher, literally rips apart her assailants with his razor-sharp claws, and saves her life.

It was a new take on the old classic. Hamilton is a compelling heroine. She has enough femininity to be romantic but also enough power to fight. Ron Perlam as the Beast was on his most famouse roles before Hellboy and he showed even back then just how good an actor he was. The show is a must see for fans of the 2012 series and fans of  Ron Perlman.