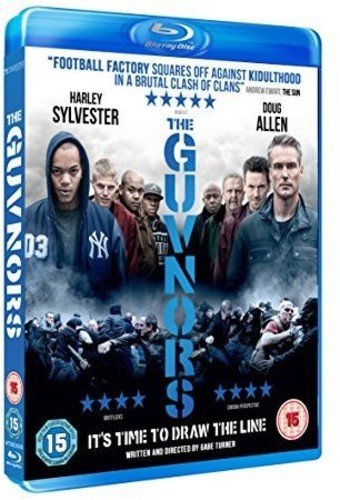 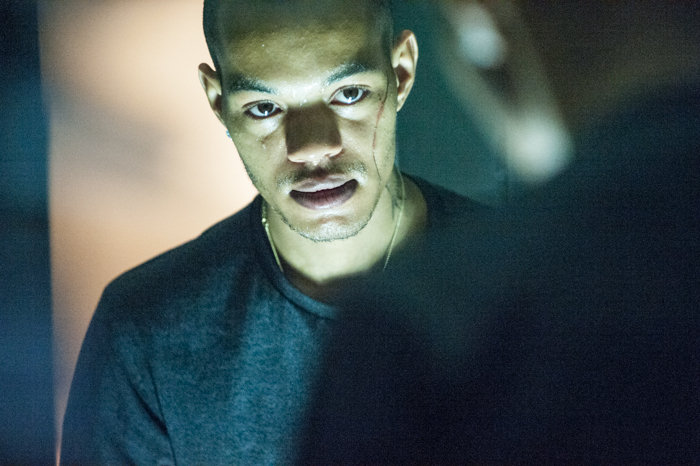 The Guvnors is both love letter and hate mail to the alpha male. This story’s alpha is Mitch who lives buried in suburban London, having turned his back on his previous life of casual violence and intimidation as part of a legendary South East London firm. In the modern day he’s the doyen of respectability and quiet confidence, but Mitch used to be a Guv’nor. This film holds a mirror up to Mitch and shows him the monster once again, buried deep in both DNA and psyche, desperate to break out and wreak havoc. 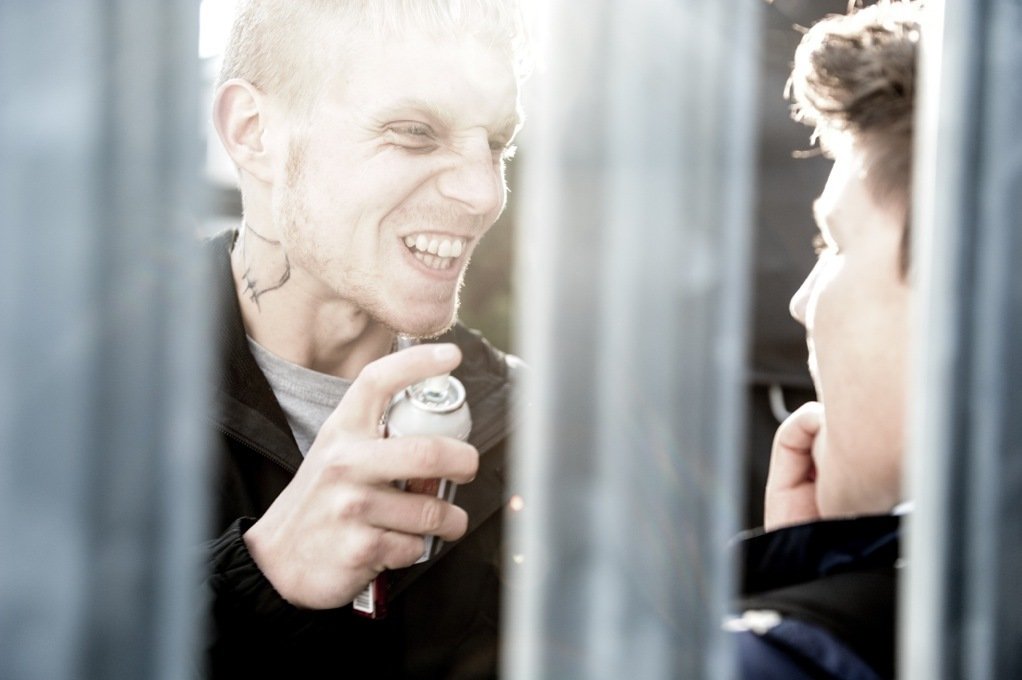 I thought the trailer looked fairly good for this, so was excited to see this one. I was pretty disappointed with how it turned out. The characters seem to be very a-drift and nothing really comes together. We are left thinking a lot of questions. There is a lot of the typical hard-man action, but at the end it just looks like load of 15 year old boys fighting their Dads. We didn’t rally get chance to meet any of the characters, and we stayed fairly distant from them throughout. What I did enjoy was some of the actors performances despite the broken script. It saved the film for me to an extent and made it ok to watch.

Overall, nothing new here, a load of people hating another load of people that have a big fight somewhere very public at the end. But some of the performances make it watchable.