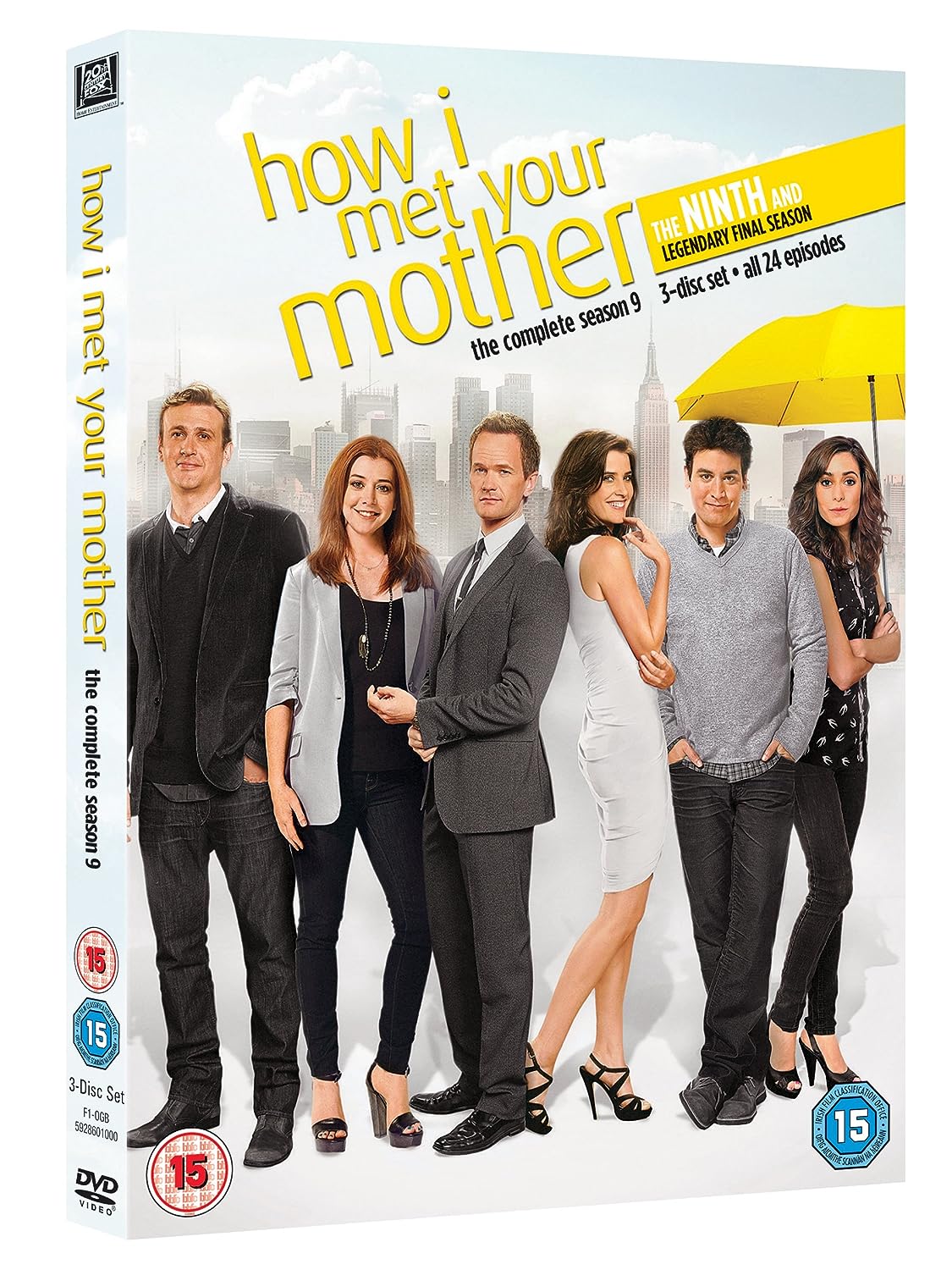 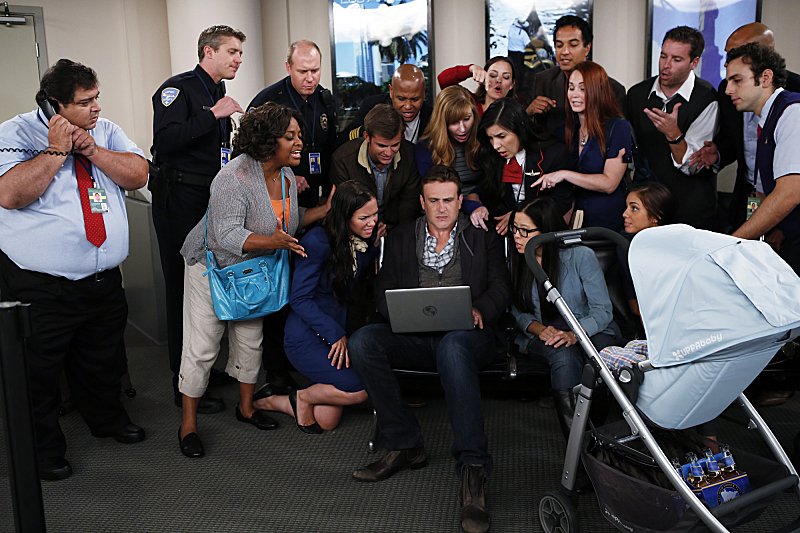 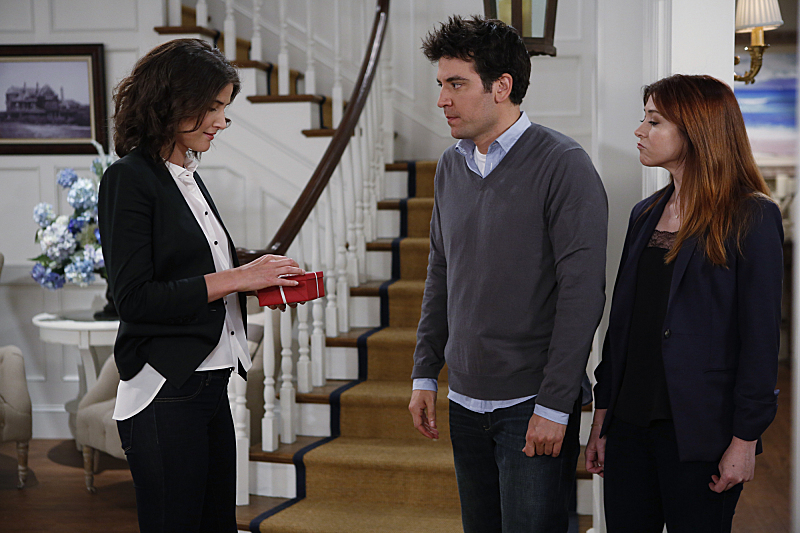 With the exception of the very last episode, the entirety of season nine takes place in the 56 hours leading up to Barney and Robin’s wedding. 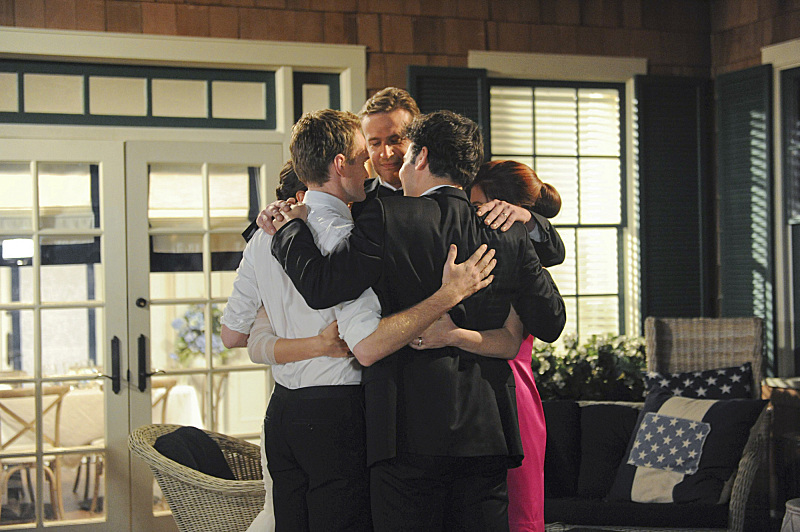 Marshall, who is stuck in Minnesota, desperately tries to find a way to get to the wedding in time. Meanwhile, in Farhampton, the time is slowly counting down to the wedding, with a new problem arising in almost every episode. It is revealed that Lily is pregnant and that she and Marshall will have a daughter. It was also revealed that Ted’s children are named Penny and Luke. In addition, the 200th episode detailed the Mother’s eight years before meeting Ted, while later episodes gave viewers a glimpse of Ted and the Mother together in flash forward scenes. 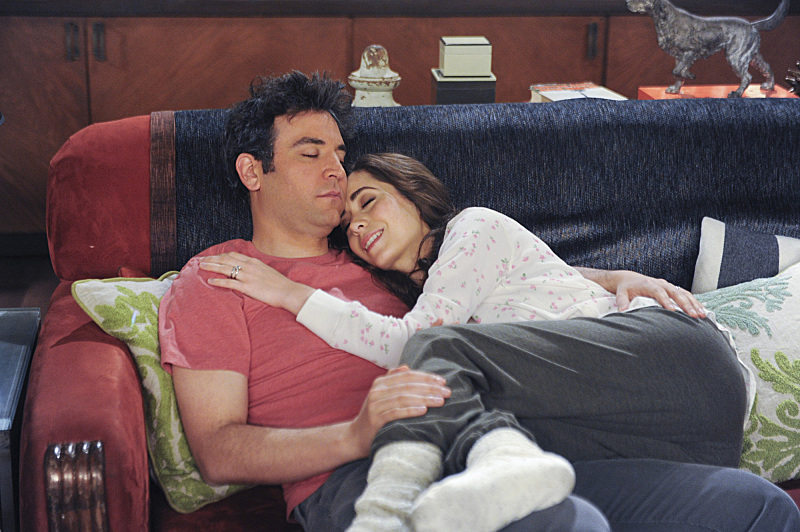 In the series finale, it was revealed that after three years of marriage, Barney and Robin decide to divorce. Barney ends up fathering a child conceived through a one-night stand. Marshall eventually becomes a judge, and he and Lily have three children. Ted’s wife, Tracy, dies of illness in 2024, six years prior to Ted telling his children the full story of how they met. Upon finishing the story, at the urging of his kids, Ted decides to ask Robin out. Alluding to the first season, the finale ends with Robin looking out her apartment window to see Ted on the street holding the blue French horn. 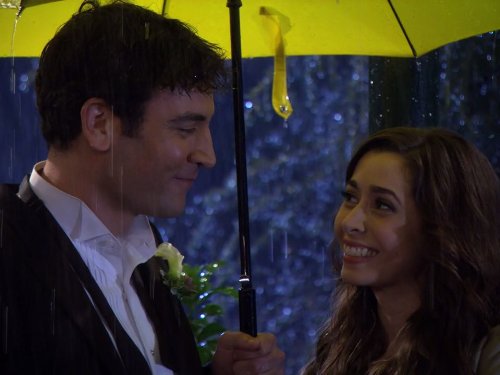 Season 9 may have a controversial ending but it’s nice to see a show have a proper ending with so many shows ending early they often fail to finish. How I Met You Mother proved it could stay the distance and the ending will be talked about for years to come.