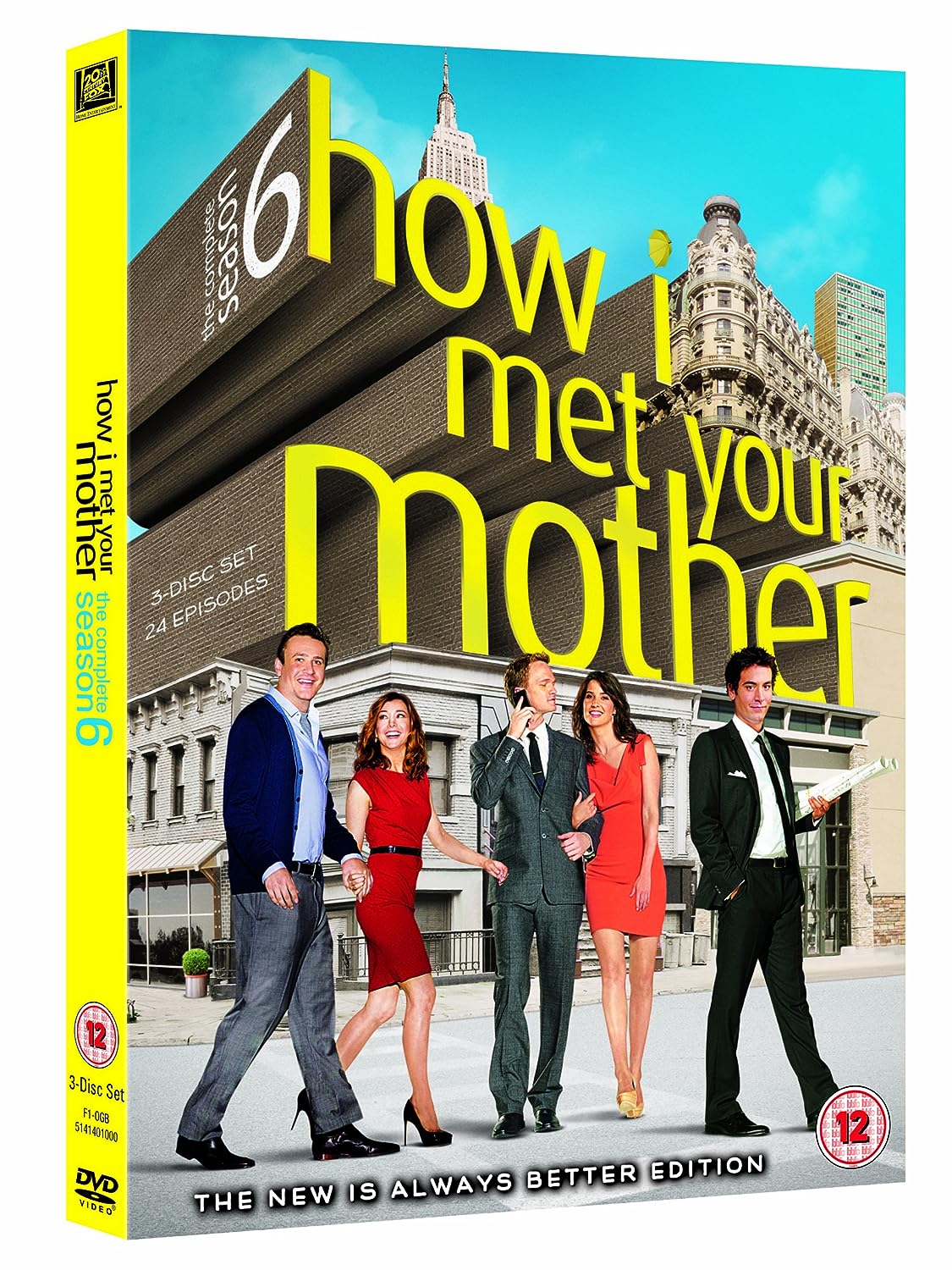 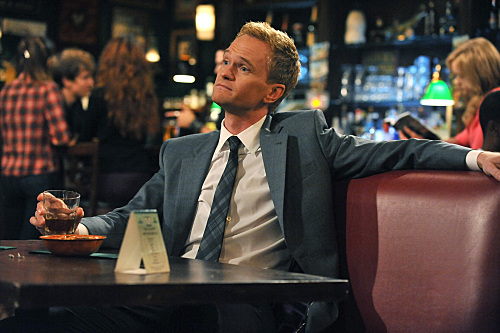 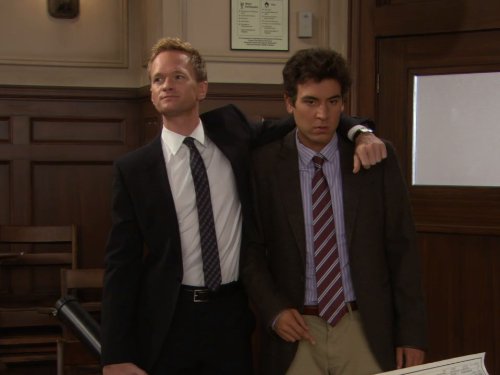 In the season opening, Ted sees Cindy again with a girl who he thinks to be her roommate, but she turns out to be Cindy’s girlfriend whom she later marries. After prodding by Barney, Ted is eventually hired by GNB once more as the architect of the bank’s new headquarters, which was originally scrapped in Season 4. However, he encounters opposition when he meets Zoey Pierson (Jennifer Morrison), a woman who is protesting against GNB for selecting a decrepit hotel, the Arcadian, to be torn down for the headquarters. Over the season, Ted’s encounters with Zoey eventually blossom into a relationship after she divorces her rich husband, the Captain (Kyle MacLachlan), but they break up as he puts his career and friends over love, leading to the Arcadian’s demolition. Ted also resolves not to get back with Zoey. 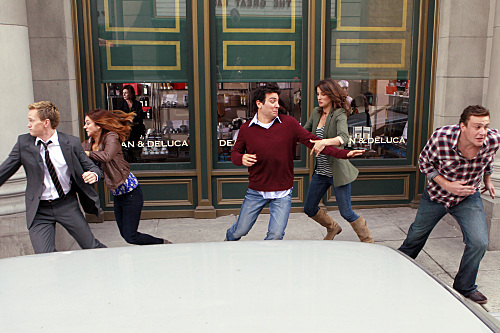 Having agreed to conceive a baby at the end of the previous season, Lily and Marshall keep having sex, hoping she will get pregnant. Around Christmas, they have a false alarm and later seek fertility testing. The fertility specialist, Dr. Stangel, turns out to be Barney’s doppelgänger, fulfilling their promise with the universe in regard to their decision to have a child. However, tragedy strikes when Marshall’s father passes away, leaving him devastated and the gang comforting him. Marshall tries to get over his father’s death and live again. Despite a pledge to Lily to work harder for their future, Marshall resigns from GNB and follows his dream of being an environmental lawyer. Zoey also hires him as her lawyer in what became a futile battle to save the Arcadian. At the end of the season, Lily reveals that she is pregnant. 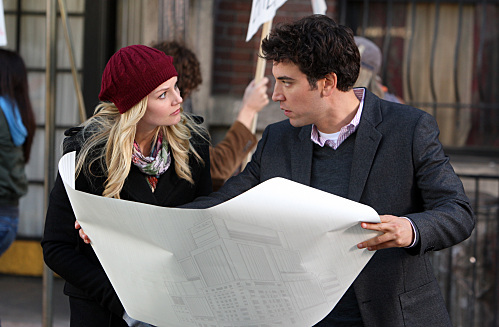 Barney finally admits to the gang that Bob Barker is not his real father, especially when his mother decides to sell the house he grew up in and his brother, James, meets his own father. Loretta offers the identity of Barney’s father on a sheet of paper, but Barney tears this up after realizing her efforts as a single mother. At the funeral of Marshall’s father, Barney tells Loretta that he wants to see his father at last. The man, Jerry Whittaker (John Lithgow), is eventually revealed to be someone whom Barney thought was his uncle. Barney, who remembers Jerry as a fun-loving man, is disappointed after learning how Jerry has grown out of his free-wheeling ways. Although he tries to bring back Jerry’s old behaviors, Barney admits that he wants to settle down someday. He is also introduced to Nora (Nazanin Boniadi), a co-worker of Robin, for whom he develops feelings. After an initial falling out, the two reconcile at the end of the season after Barney asks her for coffee. 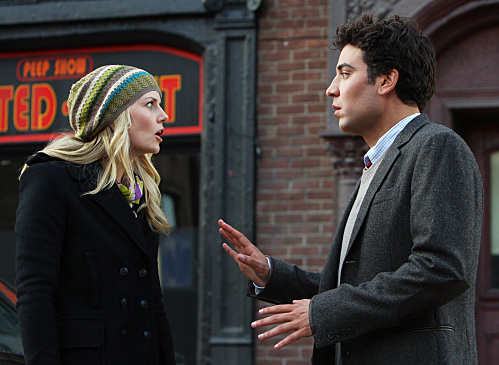 Robin continues to work at her talk show, Come On, Get Up, New York!, but the presence of a new hyperactive co-host forces her to leave. She is accepted as a researcher in another network, World Wide News. The gang also discovers more of her past as the Canadian pop star Robin Sparkles. Robin also encounters a man (Michael Trucco) she has had a secret crush on since first seeing him when she and Ted were dating, and Future Ted hints that they will see more of him later. Short scenes during the season premiere and finale feature a wedding set sometime in the future, where Ted will meet his future wife. In the final scene of the season, the groom is revealed to be Barney. 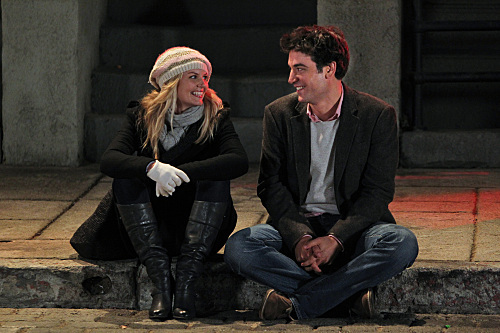 A great new story Arc for the season, all the cast are still on top form and shows you why its a top notch comedy.