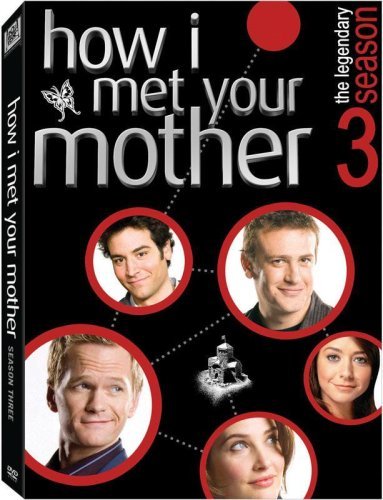 After a successful first two seasons, How I Met Your Mother dives into new (and old) territory by continuing the story of five New York friends. Season three has a similar tone to past seasons with a great mixture of comedy and drama. The main characters continue to go through the ups and downs of life. Notably, there are stories about the aftermath of the Ted-Robin breakup, Marshall and Lily experience life as newlyweds, Marshall passes the bar and goes to work, Barney learns something about his past and sleeps with a lot of women, and more. It is a very fun season with Neil Patrick Harris continuing to steal the spotlight. 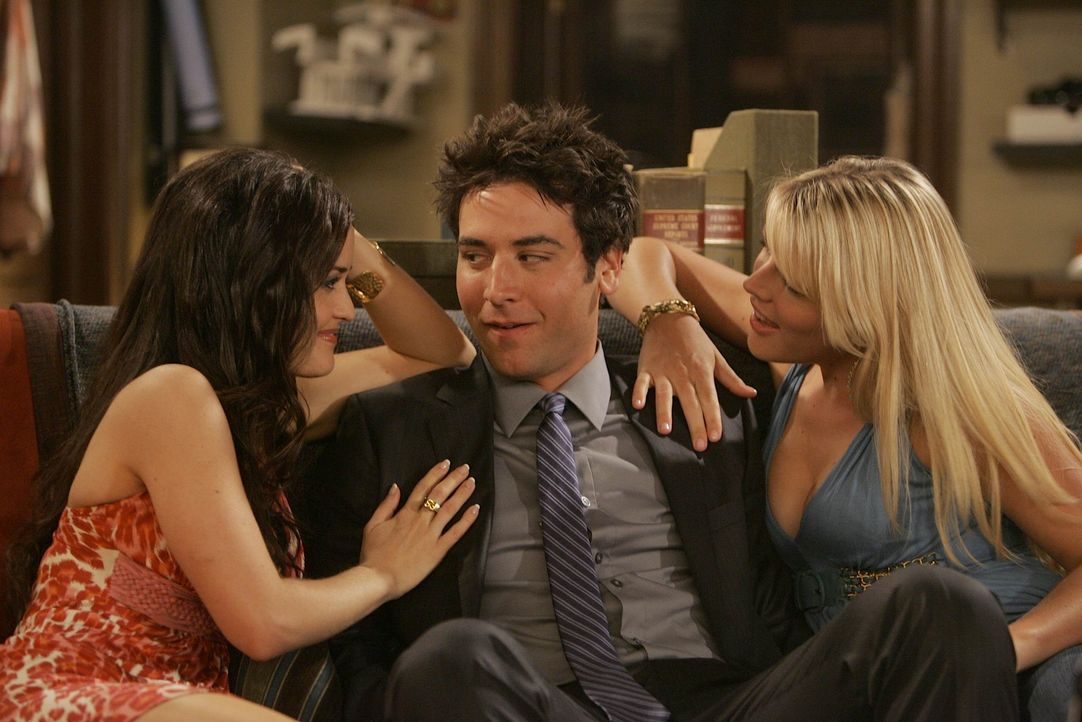 The season opens with “Wait For It…”, which addresses a couple storylines. Towards the end of season two, there were a couple shifts in the romances. Ted and Robin called it splitsville, but remained friends. Robin went on vacation to South America. In season three, Robin comes back with boyfriend Gael (Enrique Iglesias). The introduction of Gael causes complications for Ted, Robin, and the rest of the gang. As the season continues, Ted slowly gets his life back together and the idea of Robin not being an important part of his life. The other key development from the season premiere dealt with Marshall and Lily. They got married at the end of season two and are now a happy couple that still shares an apartment with Ted. As the season progresses, they consider new living situations, which include a crooked house. Included in this development, Marshall passes the New York bar and gets a job as a real life lawyer. His dream job is complicated by the decision of saving the environment or providing for his family. Lily has a surprise in store for him that makes the decision easy. John Cho guest stars as one of Marshall’s boss. 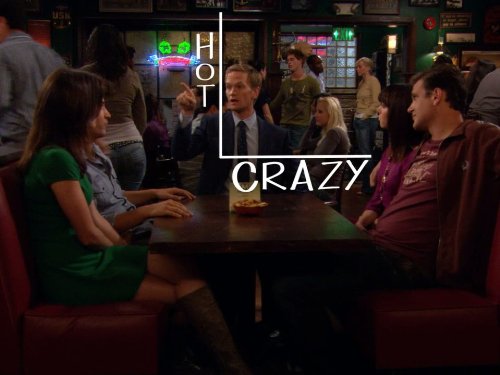 The season has many other big developments. Barney gets a case of “The Yips”, where he loses his confidence with women. Barney learns that his first time with cougar Rhonda was not as good as he was led to believe. Afterwards, he doubts his ability to please women. Ted joins him on a few escapades, which include acting as tourists, a wild St. Patrick’s Day, and more. Ted also embarks on a relationship with Stella (Sarah Chalke), which gets pretty serious. Robin dates an old flame played by an overweight James Van Der Beek. 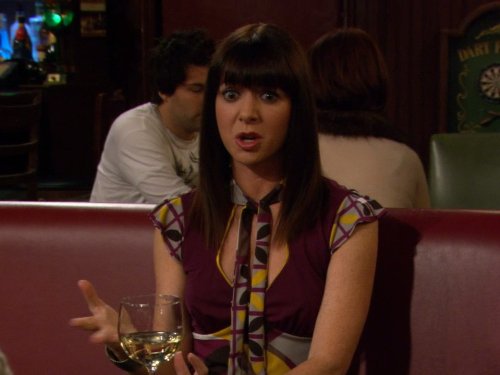 Overall, season three is exciting, hilarious, and just all around fun. There are a lot of dramatic developments that are supplemented with lots of great laughs. Fans of the show will not be disappointed.