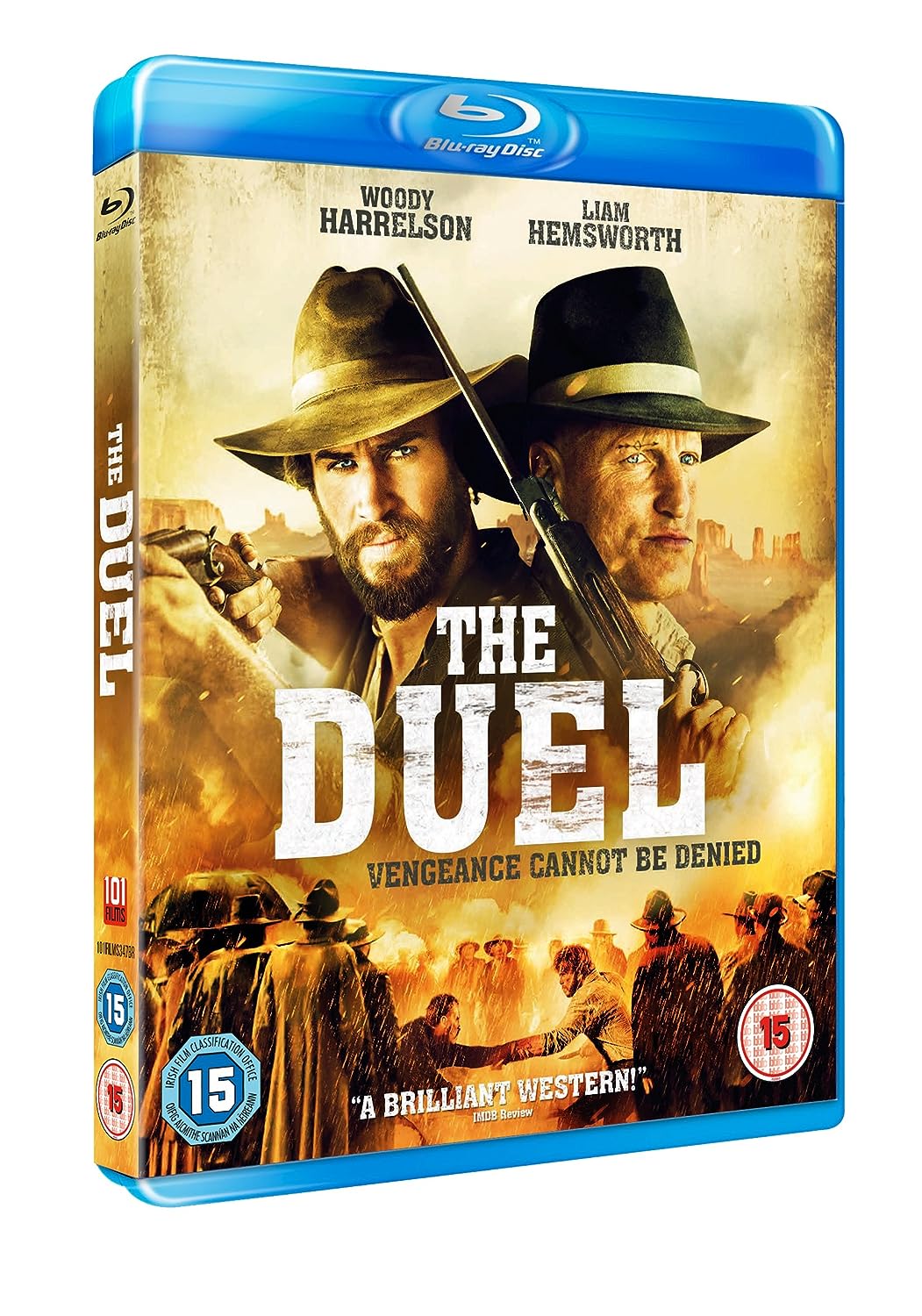 On the Texas border, in 1887, Texas Ranger David Kingston is sent by Governor “Sul” Ross to the isolated town of Mount Hermon. Kingston is to investigate a series of murders and disappearances of Mexican citizens, in particular to search for Maria Calderon, the missing niece of a Mexican general who is threatening to invade to find her. In the town, preacher and mayor Abraham Brant – the man who killed Kingston’s father in a ”Helena Duel” knife fight in 1866 – is keeping all the townsfolk in some kind of fearful grip. When Kingston arrives in town, the townsfolk act cold and hostile towards him, with the exception of Brant, who is smitten by Kingston’s wife, Marisol.

Kingston hides his identity and purpose from Brant, appearing as a wandering traveler. Brant offers him the role of town sheriff, which the newcomer hesitantly accepts, hoping the position will cover him long enough to carry out his real investigation. While Kingston explores the town and investigates the nearby Rio Grande for bodies, Brant manipulates a weak-spirited Marisol into becoming dependent on him. Marisol becomes Brant’s willing consort, and betrays her husband’s secrets. Kingston eventually learns Brant’s secret – that he is abducting Mexicans to serve as prey for rich foreigners to hunt. 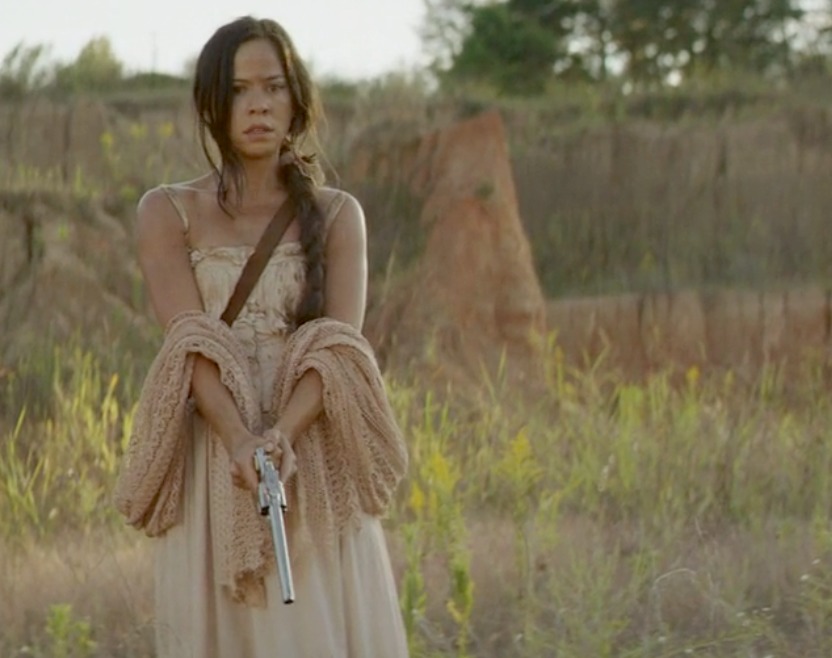 When Kingston confronts Brant and the townspeople, Brant’s son Isaac challenges Kingston to a ”Helena Duel” knife fight. During the fight, Kingston is badly wounded before he kills Isaac. Kingston escapes, and frees a number of captured Mexicans from the remote prison compound, including Maria Calderon. Suffering from his knife wounds, Kingston hits Brant in a shootout while near the isolated compound, then pins Brant’s leg under a boulder. When Kingston passes out, Brant cuts his own leg off and crawls to the wounded man. As he is about to cut Kingston’s throat, Maria reappears and shoots Brant dead. David dumps Abraham’s body in the Rio Grande near the dead scalped Mexican woman. The Mexican general is grateful to David for getting Maria back. David is last seen riding off into the brush alone, staring up at the tree where Naomi was hanged from earlier. 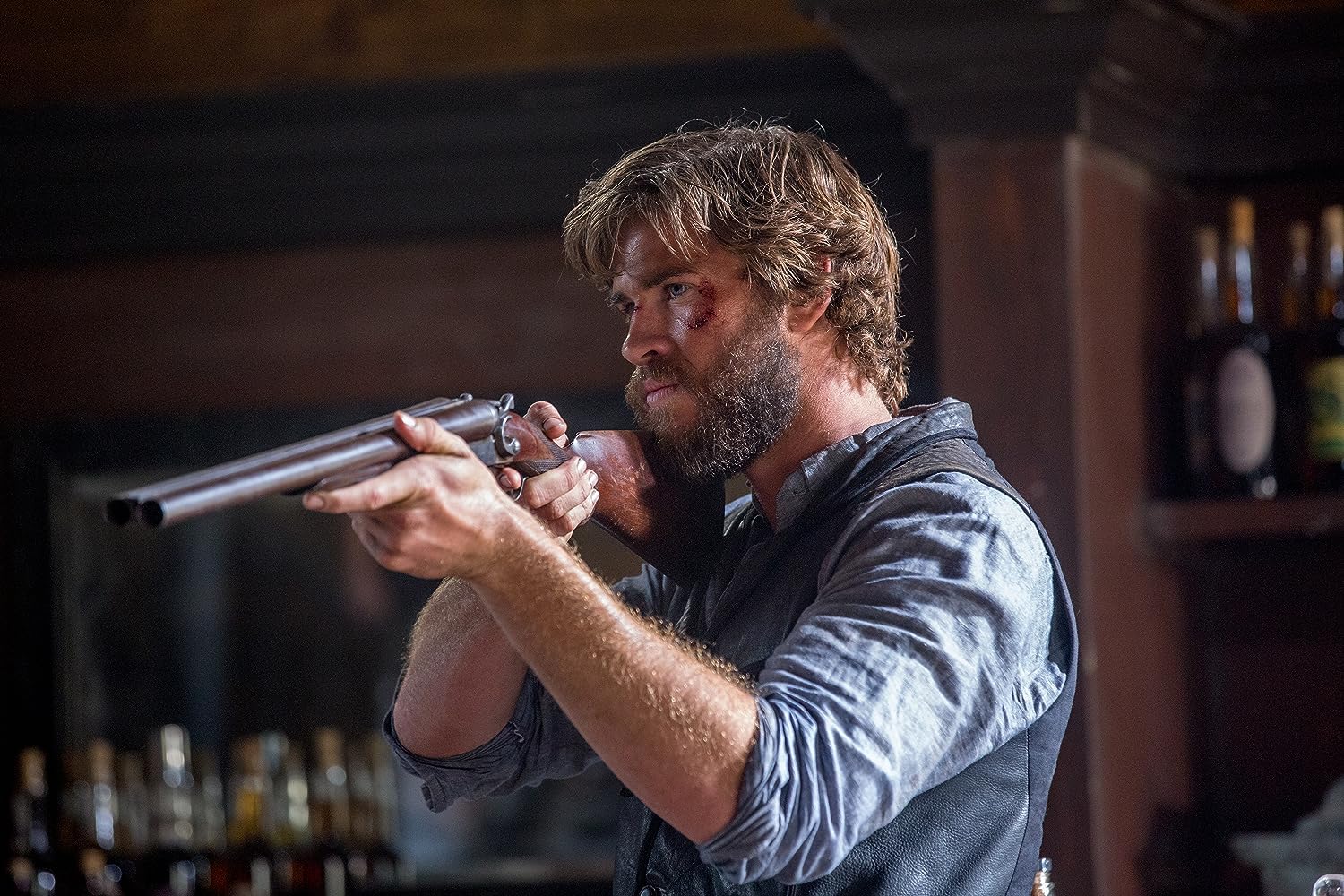 This is a great western movie. It’s a good strong story, although not entirely original, its stands up well. The acting is very good, Liam Hemsworth I thought was very convincing after originally thinking he was going to be a bit crap, how wrong I was, he was brilliant and played the role very well. There are a couple of slightly wooden bits from bit part players but that’s to be expected I think! Of course you know what you’re going to get from Woody Harrelson, he was also excellent. I am a big fan of Westerns and I really enjoyed watching this very much.