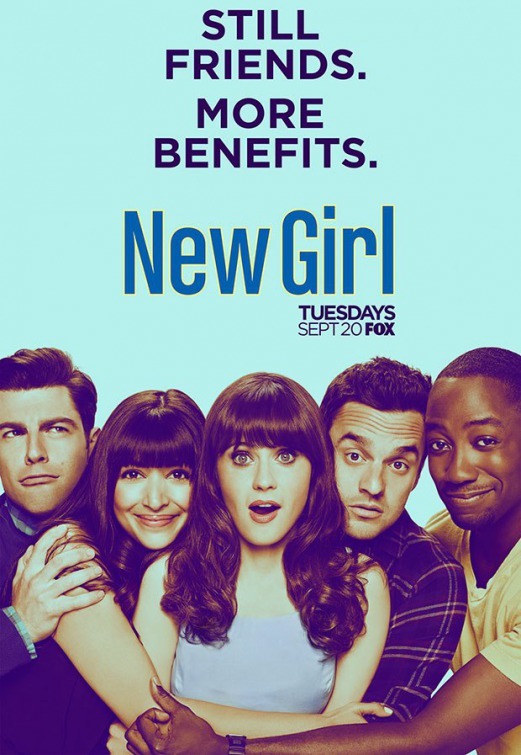 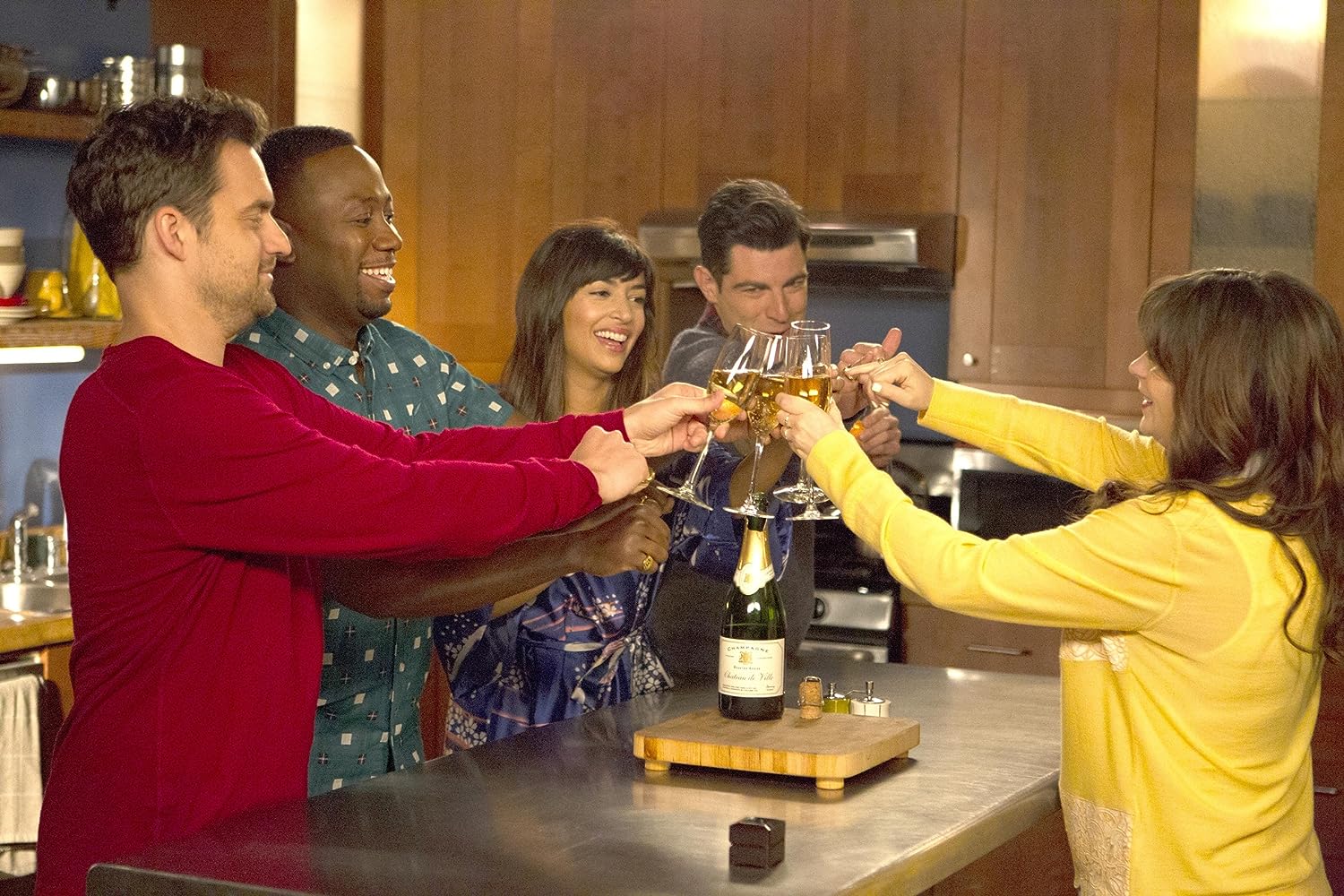 The laughs continue as one of television’s wittiest comedies returns for a hilarious fifth season–and it’s landmark 100th episode. Although Jess (Zooey Deschanel) and Nick (Jake Johnson) remain broken up, Schmidt and Cece (Max Greenfield and Hannah Simone) are headed down the aisle. Disaster arrives when the loft becomes an Airbnb, Schmidt’s bachelor party hits the road and Cece’s judgmental mum shows up. Meanwhile, Jess lands a fantastic teaching gig, only to learn her boss is dating her ex and Winston (Lamorne Morris) gets a great new girlfriend – or does he?

Schmidt and Cece give the honor of best man and maid of honor to Nick and Jess, respectively. Jess plans an elaborate engagement party for the couple, with the intent of surprising Cece with a visit from her mother, Priyanka (Anna George). Nick is given the responsibility of picking up Cece’s mother from the airport, but picks up the wrong woman. After saving a boy’s life from under the weight of a car, Winston becomes tired of being labeled as a hero instead of being known for his pranking side.

Jess is thrilled when she is called for jury duty, but an opportunity to be acting principal presents itself with her now wanting to get out of jury duty. Nick and Cece’s constant bickering about the apartment rules puts Schmidt between them.

With Jess sequestered at jury duty, Nick turns the loft into an air b-n-b in order to help pay for Schmidt’s upcoming bachelor party. Meanwhile, Winston asks Cece for help when he suspects KC is cheating on him in the all-new. 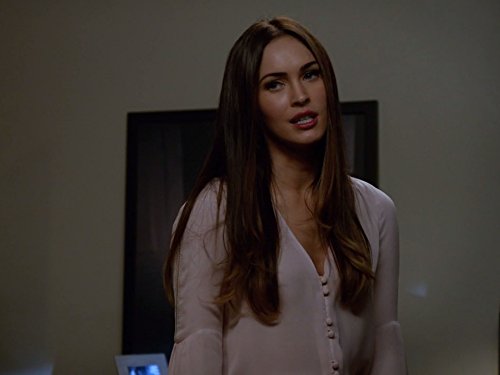 A beautiful pharmaceutical rep enters the gang’s life when she agrees to sublet Jess’ room while she is on jury duty. 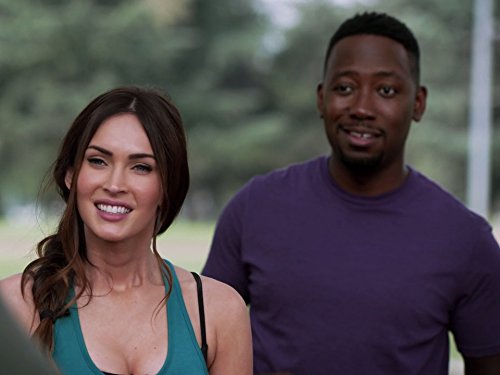 When Nick’s attraction to Reagan starts affecting Schmidt and Cece’s relationship, they enact a plan to demystify her, in hopes of helping Nick get over her. Meanwhile, Winston teaches Reagan the art of the breakup. 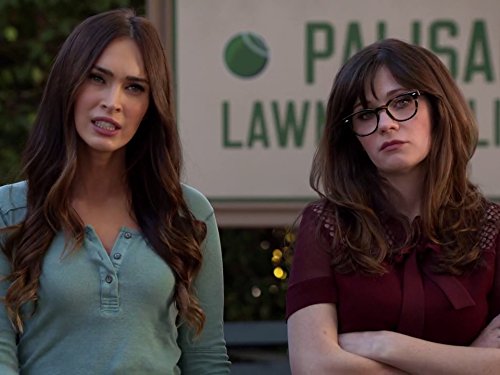 Jess returns from jury duty and attempts to uncover the real identity of a juror sequestered with her. Meanwhile, Reagan prepares to move out of the loft and out of Nick’s life, and Winston and Cece help Schmidt get over his fear of public dancing. 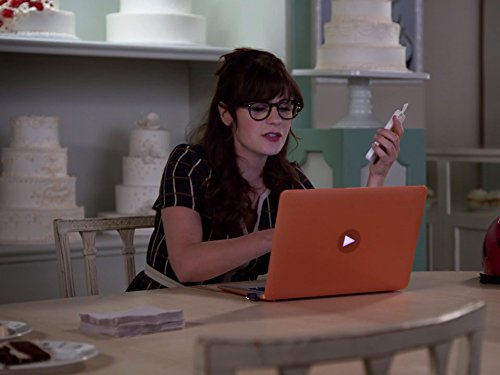 After Cece receives an exciting new job offer, Jess agrees to help Schmidt with the wedding preparations, but things don’t go as planned when Schmidt’s dad, Gavin, appears. Meanwhile, Winston and Nick get into a competition over whose job is harder. 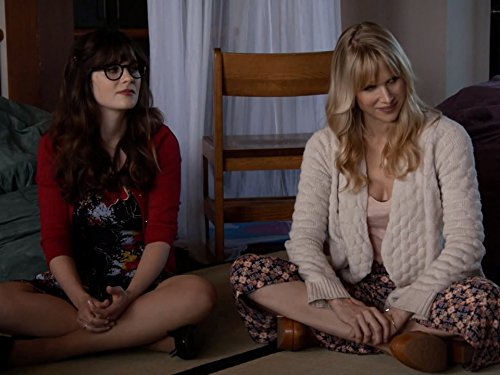 Jess applies for a job at a progressive new school, but things take a turn when she finds out the principal is dating her ex-boyfriend, Sam. Meanwhile, Nick gets a cold and Schmidt quarantines the roommates to prevent himself from getting sick before his big presentation. 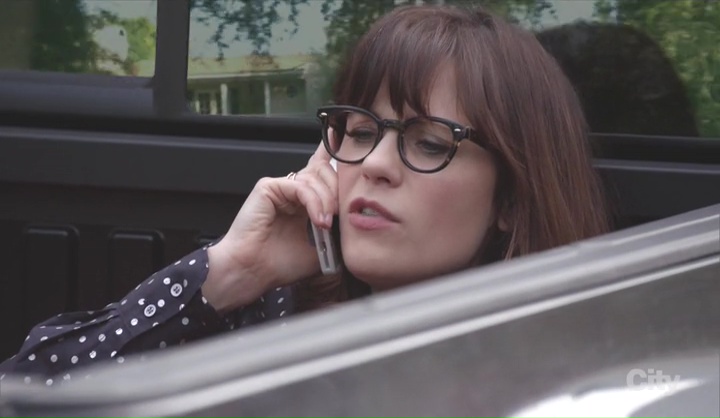 When Jess is served a restraining order by her former boyfriend, Sam, she sets out to clear her name with Winston’s help. Nick and Schmidt plot against the owner of a trendy new bar that opened on their street. 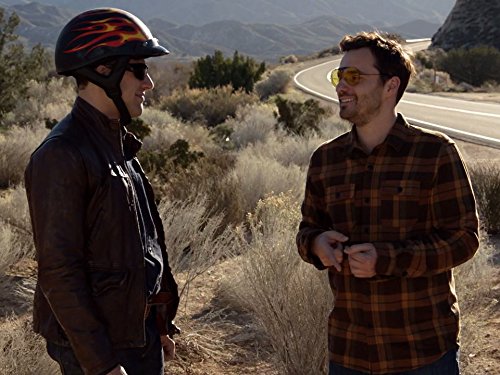 After being emasculated in front of Cece, Schmidt insists on a manly bachelor party weekend in Vegas, but the road trip goes awry when the guys end up at a desert biker bar and he must put his newfound bravado to the test. 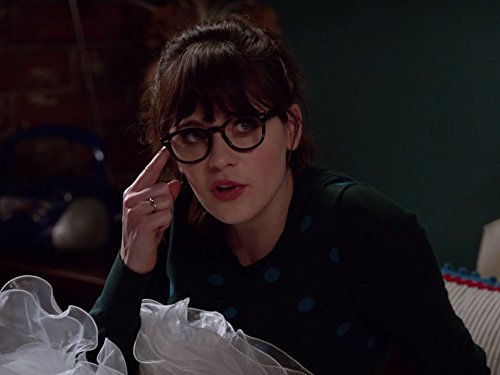 The wedding is coming up and Jess hasn’t finished Cece’s wedding dress. Schmidt has been ignoring work while doing the wedding planning.

Schmidt makes a last ditch effort to convince Cece’s mom to come to their wedding, but in doing so, he might miss the special day himself.