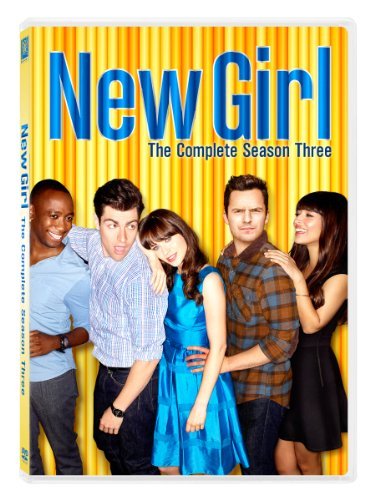 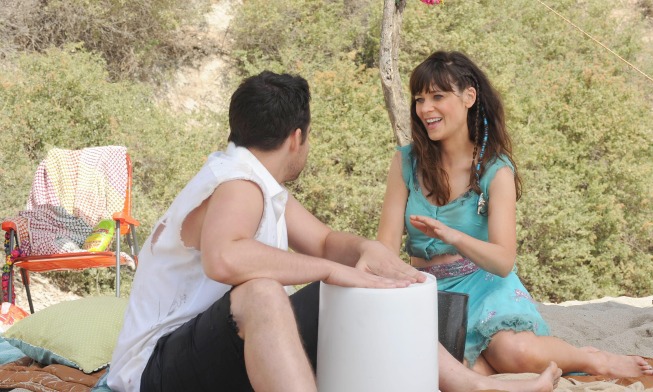 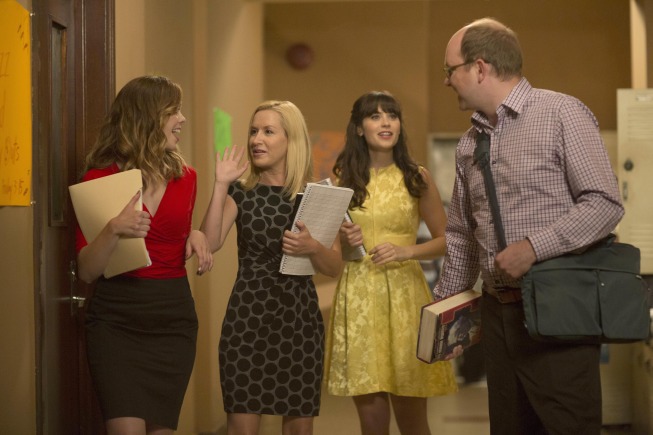 Coach’s return was a little unexpected, there was already a great ensemble, why mess with it? For those who don’t know, Coach was one of the original characters from the pilot. Wayans’s was already cast in Happy Endings, but with Happy Endings suffering in the ratings, it was expected to be cancelled, leaving Wayans’s free to find another role. It didn’t get cancelled, and New Girl even benefited with the addition of Winston. Eventually, Happy Endings was cancelled, and Coach comes back. Coach’s return to, guess what, coaching was inspired, and his slight change in focus really benefits both him and Schmidt, as well as the show as a whole. By the end of the season, it feels like Coach has always been there! 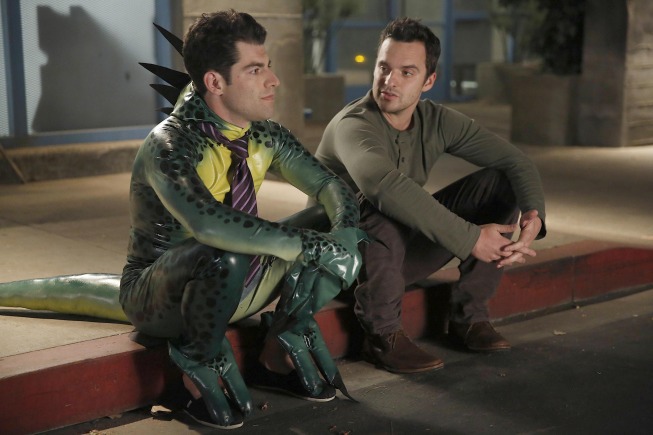 Then there is Winston. It really is a testament to Lamorne Morris’s ability as an actor and comic that he has got so much out of character that doesn’t really have much to do. I think he’s one of the least developed characters, and with so much focus on Nick & Jess, the re-introduction of Coach and Schmidt’s all round issues, he’s left to fill out episode storylines without getting much development himself. The comic relief Winston provides is necessary to balance out the drama with the other characters, but it’s a shame so much of it is just short story arcs or lasts just a single episode. If there’s any area I’d like season 4 to develop, it’s Winston. There is just too much talent and comedy to ignore. 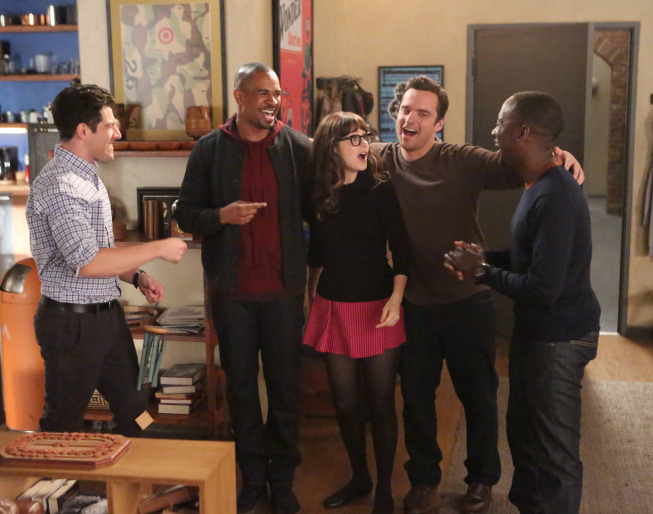 New Girl continues its solid track record, producing a classic relationship season without losing the fact it’s a comedy at heart. Well executed by all involved.