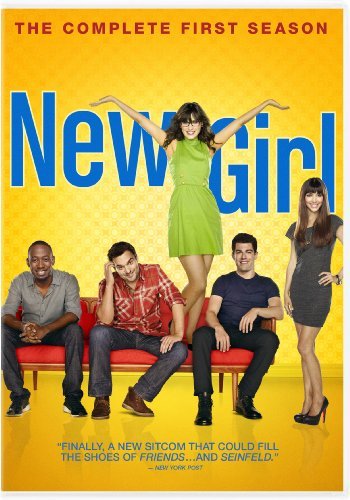 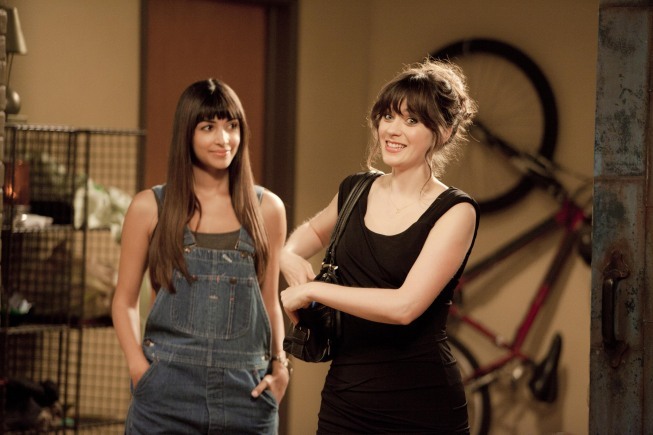 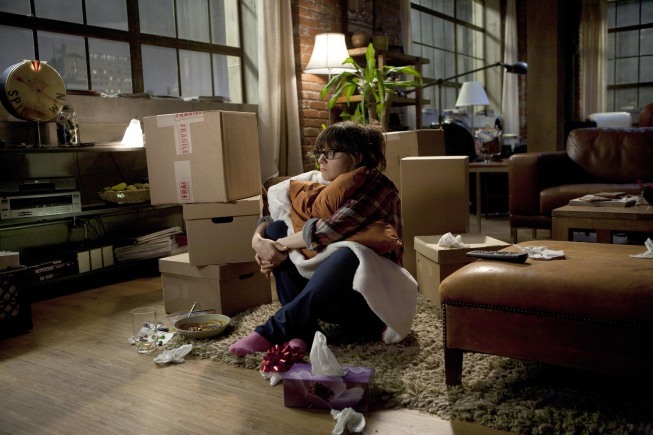 Your desire to watch New Girl is probably predicated by Zooey Deschanel, her cutesy fringe and massive possum eyes but rest assured there is a lot more to this show than that. If you aren’t already a Zooey fan please don’t let the somewhat annoying portmanteau “Adorkable” put you off seeing this great show.In my opinion the first few episodes of the show’s run are a little weak, but as season 1 continues this show goes from strength to strength as the writers seem to be figuring out what works and getting rid of what doesn’t. If you have seen the first few episodes on TV and are not sure if this show is for you I would definitely recommend sticking with it as the characters become less cartoonish and more fleshed out. While there are lots of comedies about people in their 20s and early 30s struggling with quarter-life crises, this show find a fresh approach to these issues that both men and women of this age in particular should enjoy. 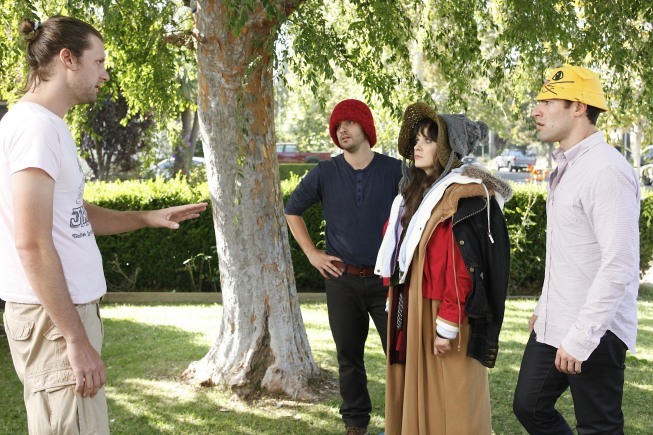 There is lots of cringe-inducing humour and the show benefits from a great deal of physical humour and sight-gags as well as nerdy rapid-fire verbal comedy (which is my favourite!). I would definitely recommend getting this show on DVD, as it is incredibly rewatchable. Not only will you quickly come to really enjoy `hanging-out’ with these characters but sometimes the jokes and quips come so quickly you will definitely pick up on jokes you missed during the first watch. 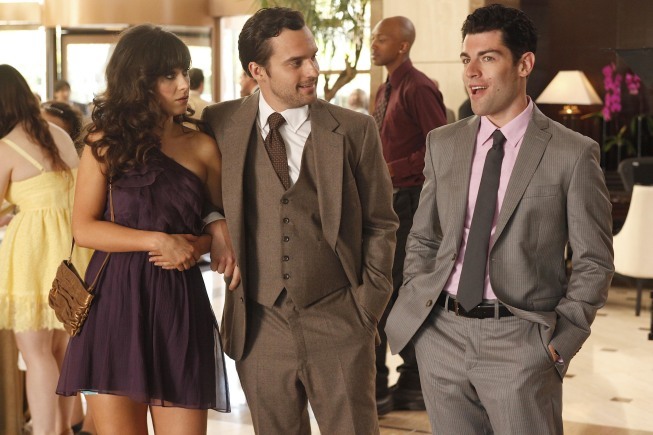 The actors are all excellent and are perfectly cast in their different roles bringing a real warmth to the relationships between the main characters. Zooey is excellent as Jess and is a really refreshing comic lead. It is great to see a quirky, laid-back female character as so often actresses in sit-coms are relegated to being the nagging girlfriend/wife or to just commenting on the funny situations the male characters get themselves in to. Not only is Jess a witty character but also her lack of tact and weirdness are frequently sources of humour, as are the gaffs of her three roommates. Schmit is the break out character of the show for me. While in the first episode he comes across as an arrogant, shallow meat-head he quickly becomes more nuanced and sensitive and in my opinion is far and away one of the funniest characters on TV.