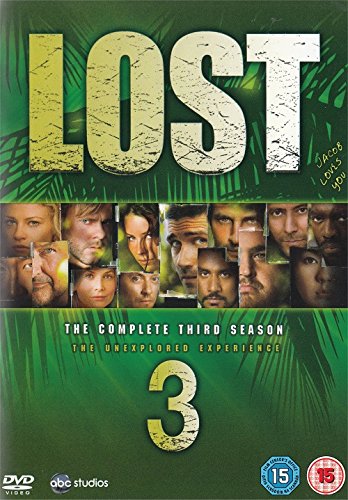 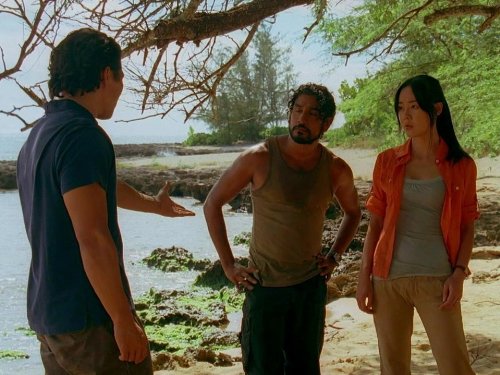 This season is easily broken down into two separate parts; the first six episodes that aired before an eight week hiatus and then the rest of the season. Even though the first six are considered part of the third season, they feel much more like a prologue. Very little time is spent with the survivors on the beach and the main focus of the story is Jack (Matthew Fox), Kate (Evangeline Lilly) and Sawyer’s (Josh Holloway) imprisonment by the Others. 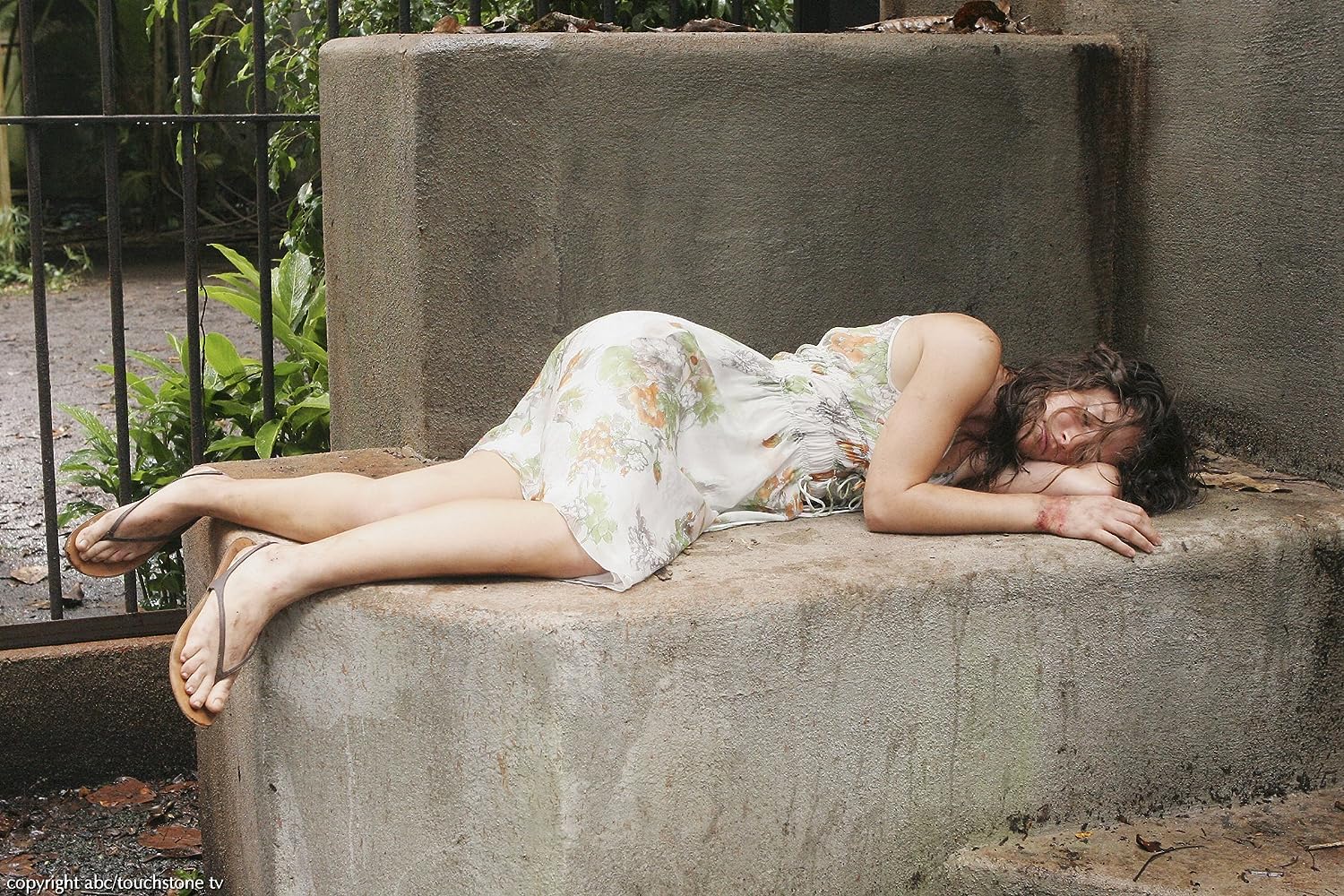 The second half of the season also featured some of the show’s best episodes to date. Including the brilliantly told “Flashes Before Your Eyes”, which is an interesting twist on Lost’s flashback scenario. Other episodes like “The Man from Tallahassee” and “The Brig” answered long asked questions while “The Man Behind the Curtain” and “One of Us” gave us a much needed back-story on both Ben (Michael Emerson) and Juliet (Elizabeth Mitchell).Really, the only weak point of the final sixteen-episode run would be “Stranger in a Strange Land”, an episode that primarily focused on the origins and meaning of Jack’s tattoo. We still don’t really understand the significance and we’re not too sure if the writers do either as they never bring up the subject again for the rest of the season. 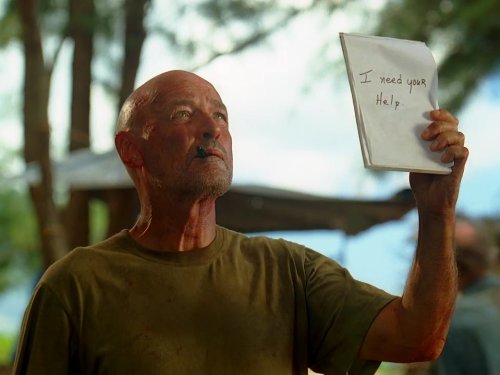 Even “Expos¿”, an episode that featured fan-hated Nikki (Kiele Sanchez) and Paulo (Rodrigo Santoro), told an interesting “Twilight Zone” style story and we couldn’t be happier with the conclusion.If you were to suggest that the theme for season one was man vs. the unknown and that season two’s was man vs. machine it would be fair to suggest that the theme for season three is man vs. man, as the main crux of the season deals with the survivors of Flight 815 dealing with the Others. There is a constant power struggle between the two groups and the narrative frequently shifts back and forth from the Others camp to the survivor’s beach. Intertwined throughout, are personal struggles for several of the characters in both camps and we realize as the story pushes forward that even though they are enemies, their survival appears to be dependant on each other.At the core of this struggle is Benjamin Linus, and it would be a sin not to mention Michael Emerson’s fantastic performance as the enigmatic leader of the Others. He never once falters in portraying a creepy and unnerving nemesis for the survivors of Flight 815 and in particular, John Locke. 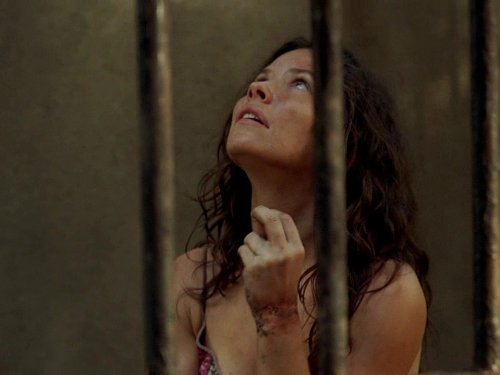 Terry O’Quinn puts in an equally inspired performance and every time these two appeared on screen together, you knew something special was about to happen. Everything culminates in what can be described as one of the best season finales in recent memory. Carlton Cuse and Damon Lindelof deliver a brilliantly told story that is full of emotion, suspense and action.