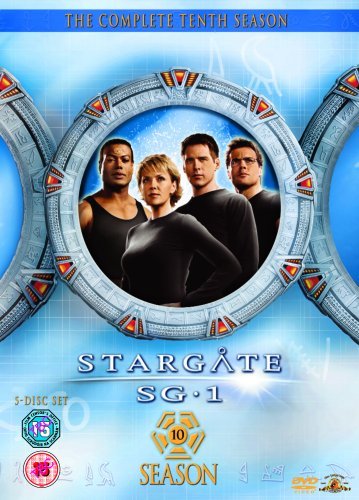 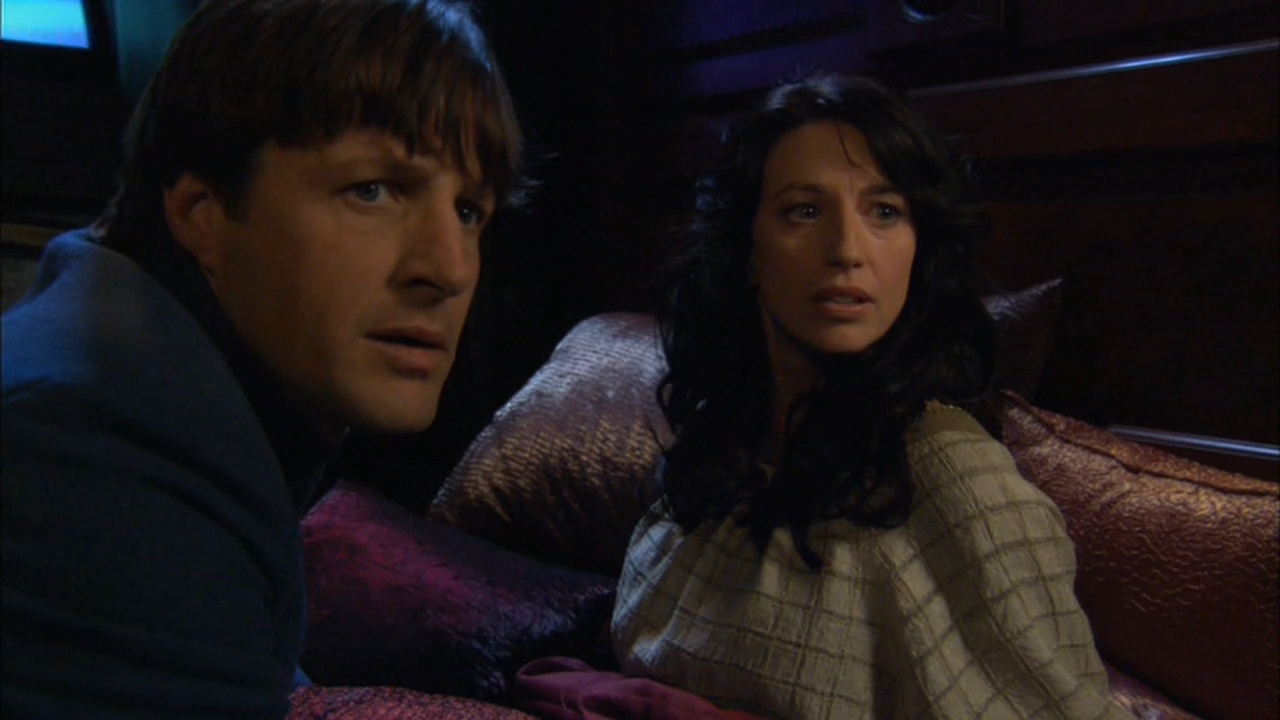 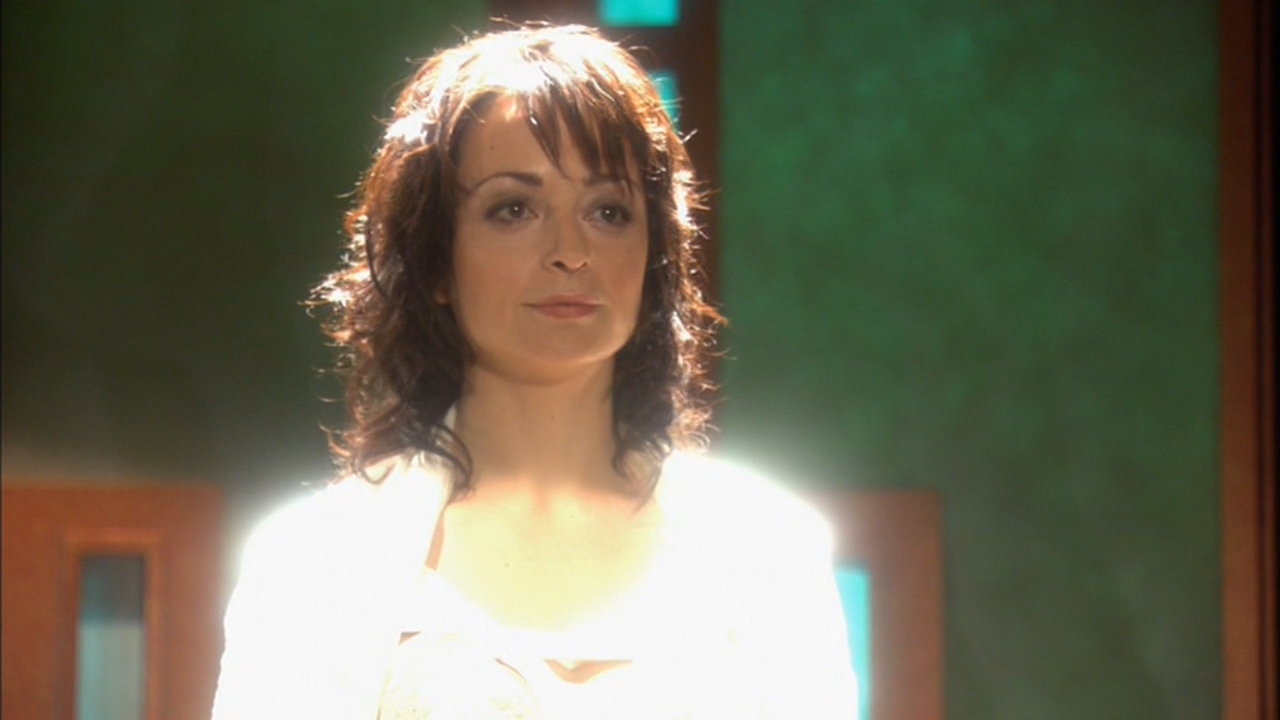 Largely thanks to Vala (Claudia Black) who’s as charming as she is side-splittingly, ingeniously, flirtatiously funny and who now becomes a credited member of the main cast, season ten gets off to a brilliant start as the action picks up right where the previous season left-off with episode 1- Flesh and Blood and doesn’t decrease in pace. 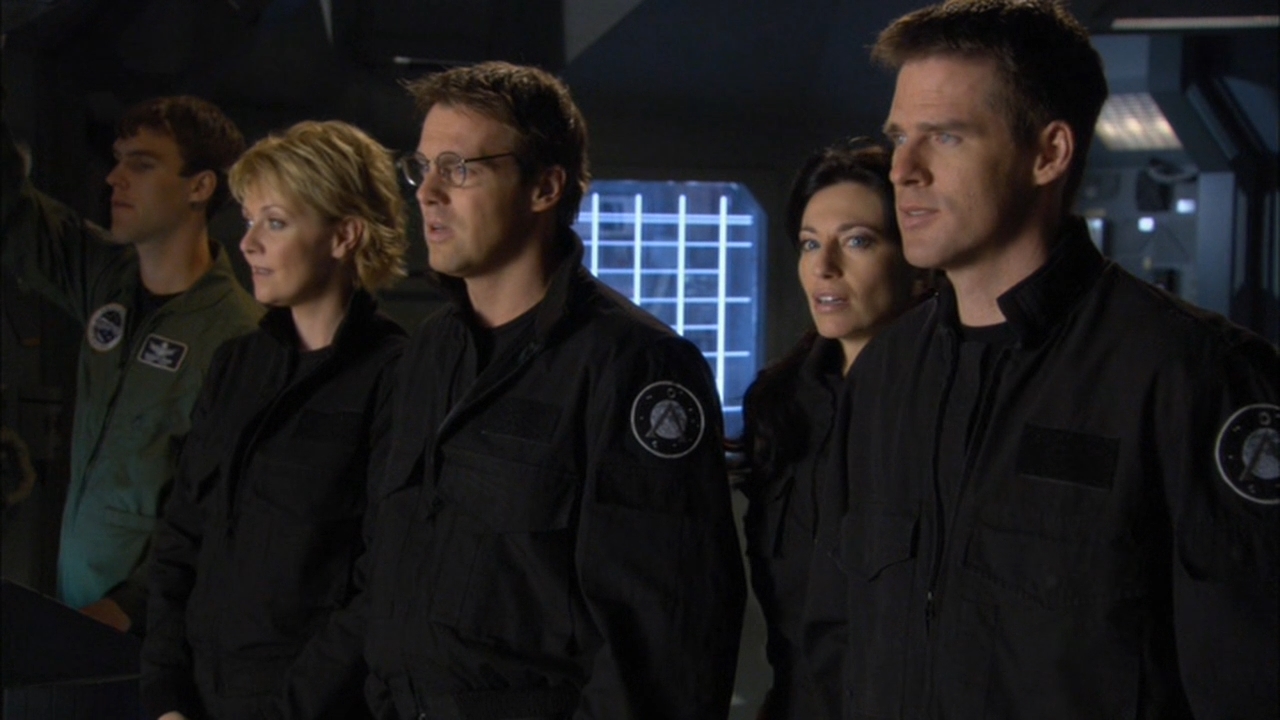 It explores the continued threat of the Ori and their ever-increasing capture and control of worlds unable to mount any effective resistance against such a seemingly omnipotent foe. Episode 3- The Pegasus Project is also very gripping with a finale that’s both surprising and tantalizing. 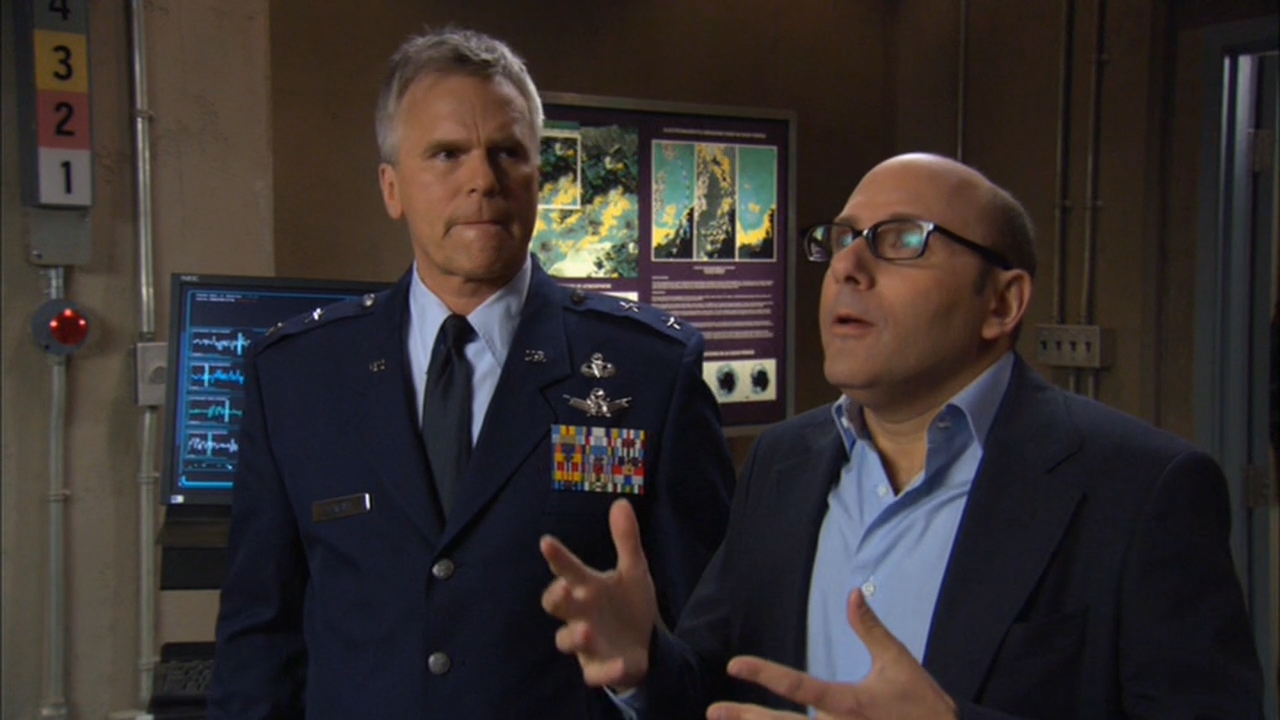 episodes 10- The Quest, Part I and 11- The Quest, Part II both of which work well in continuing SG-1’s discovery & unravelling of Arthurian-inspired mysteries surrounding their search for a weapon capable of destroying their enemy. Episode 14- The Shroud sees Daniel in a unique position to deal a crippling blow to the Ori, which is also solid. 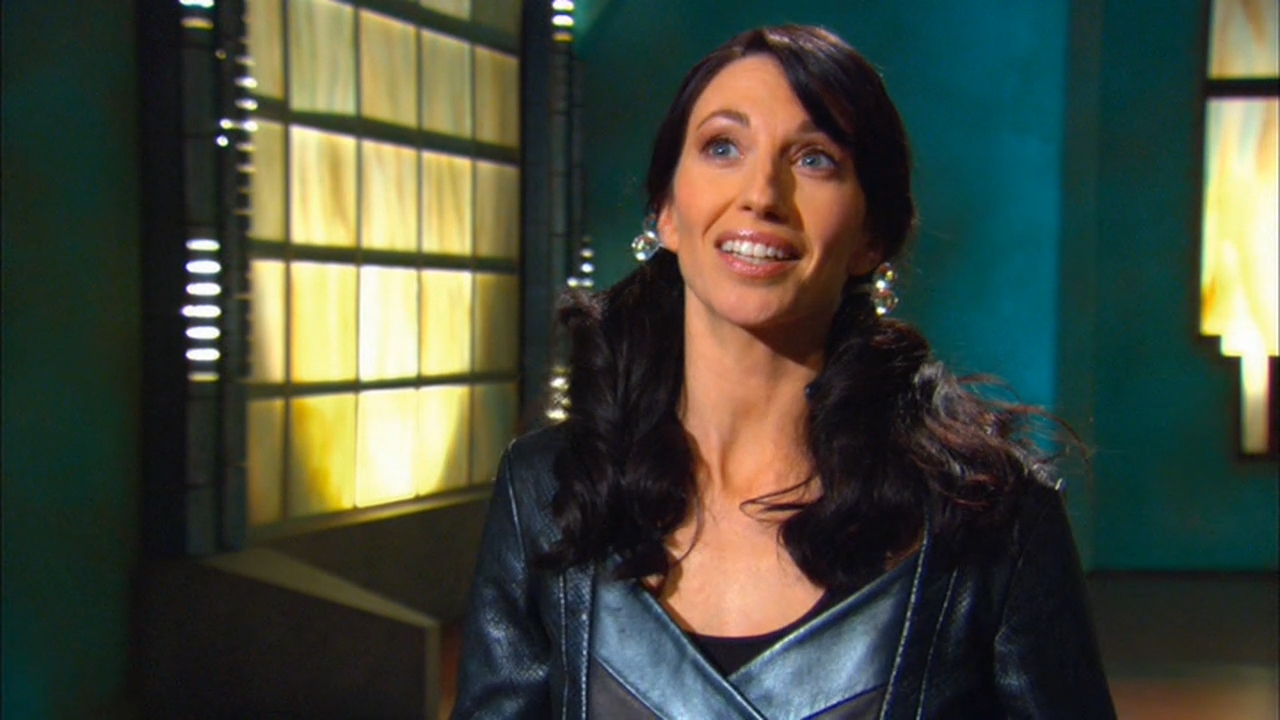 While episode 20- Unending is a wonderful episode- with a story that’s not just dramatic, but explores sides to the main characters never seen before, it ends the season with so much unresolved that it’s difficult to appreciate this tenth season as it should be appreciated as the final outing of SG-1. Obviously a great deal has been withheld to be used in the TV movie The Ark of Truth.