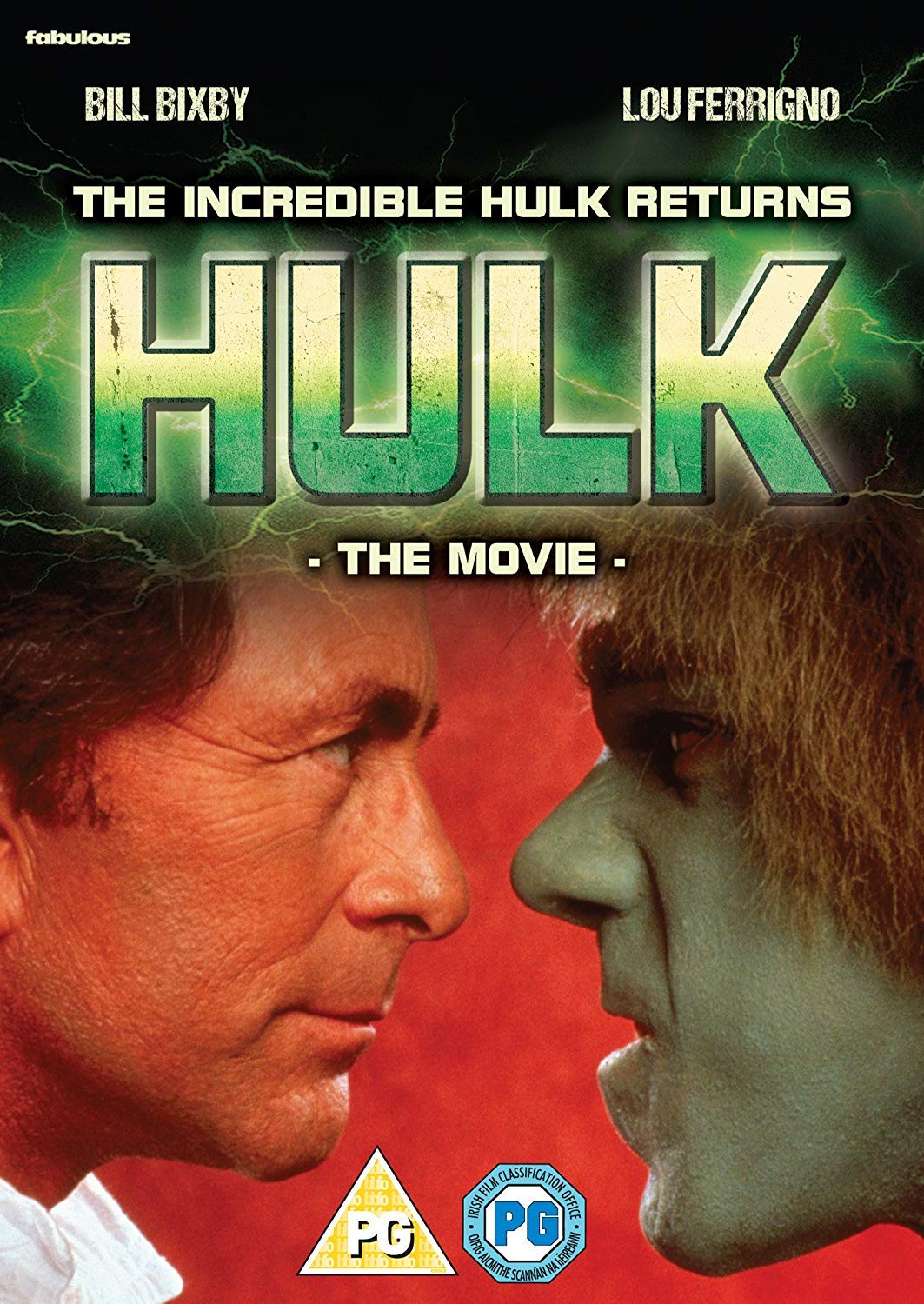 Two years after the episode “A Minor Problem”, Dr. David Banner has been gainfully employed at the Joshua-Lambert Research Institute (as David Bannion) where he and a team of scientists are putting the final touches on a Gamma Transponder, which he intends to use to cure him of his ability to turn into the Hulk. He has not changed into the Hulk for two years since he met a young widow, Maggie Shaw, with whom he is romantically involved. By chance, he is recognized by a former student of his, Donald Blake. Blake claims that, on an expedition in the Norwegian mountains, he found an enchanted hammer containing the soul of Thor, an immortal Norse warrior banished by Odin to Earth to earn worthiness into Valhalla.

Thor is reluctantly compelled to serve Blake, who is unnerved by this. Banner does not believe him, so Blake summons Thor into Banner’s laboratory. Thor damages equipment and angers Banner until he turns into the Hulk, who easily fights him off and leaves.Image result for the incredible hulk returnsIn the morning, Banner scolds Blake for setting back his experiment and demands that he and Thor make amends. Journalist Jack McGee, who once spent years chasing the Hulk, hears about the sightings of the Hulk and Thor and vows to expose them. Thor laments the misery of his banishment and he and Blake attend a tavern where he can fight, drink and embrace the company of women as he would do so in Valhalla. The two become friends and briefly entertain the possibility of Thor using his powers to fight crime. A criminal organisation within the Joshua-Lambert Institute seek to kidnap Banner and the Transponder, but the Hulk effortlessly dispatches them. The mob leader LeBeau targets Dr. Shaw instead of Banner. Mob members disguised as police officers ambush Banner and Shaw and kidnap Shaw despite the combined efforts of the Hulk and Thor.

LeBeau blackmails Banner into handing over the Transponder in return for Shaw’s life. Banner sabotages the Transponder so it cannot be used as a weapon, essentially destroying his chance of curing his condition. Lambert, a mob informant within the company, outlives his usefulness and is shot, but asks to see Banner, revealing where Shaw is being held, in an abandoned warehouse. Hulk, Blake and Thor ambush the warehouse and fight off a small army of gunmen to rescue Shaw. McGee is once again the subject of ridicule for his obsession with the Hulk and now Thor. Blake and Banner both agree that Shaw has likely figured out that Banner and the Hulk are one and the same and that Banner should leave to protect her. Thor and Blake, now at peace with each other, say their goodbyes to Banner. Banner is forced to end his relationship with Shaw and, as ever, walks alone into the distance.Bill Bixby once again delivers nothing short of superb excellence in his performance as Dr. David Banner (or David Banyon to everyone around him).

Lou Ferrigno was bigger and bulkier than ever as the Hulk and gave an outstanding performance. I enjoyed seeing Jack Colvin one more time as Jack McGee, but only wished he had been in there more. Noteworthy villains were Tim Thomerson and veteran Hulk guest actor Charles Napier. Lance Rubin was the right man to succeed Joe Harnell in the musical score and gave it a more technological late 80’s sound. What I didn’t care for was the addition of Thor and Donald Blake. This movie did not need that. But for what it’s worth, Eric Allen Kramer was fun and amusing as Thor, the Norse God and Steve Levitt’s Don Blake was pretty much a geek. It was like the Geek and the Jock as best friends.Image result for the incredible hulk returnsI would definitely recommend this reunion movie to anybody who has never seen it. Even though it’s a little more comic bookish in story than the old series, it’s still worth watching. I give it two thumbs up.