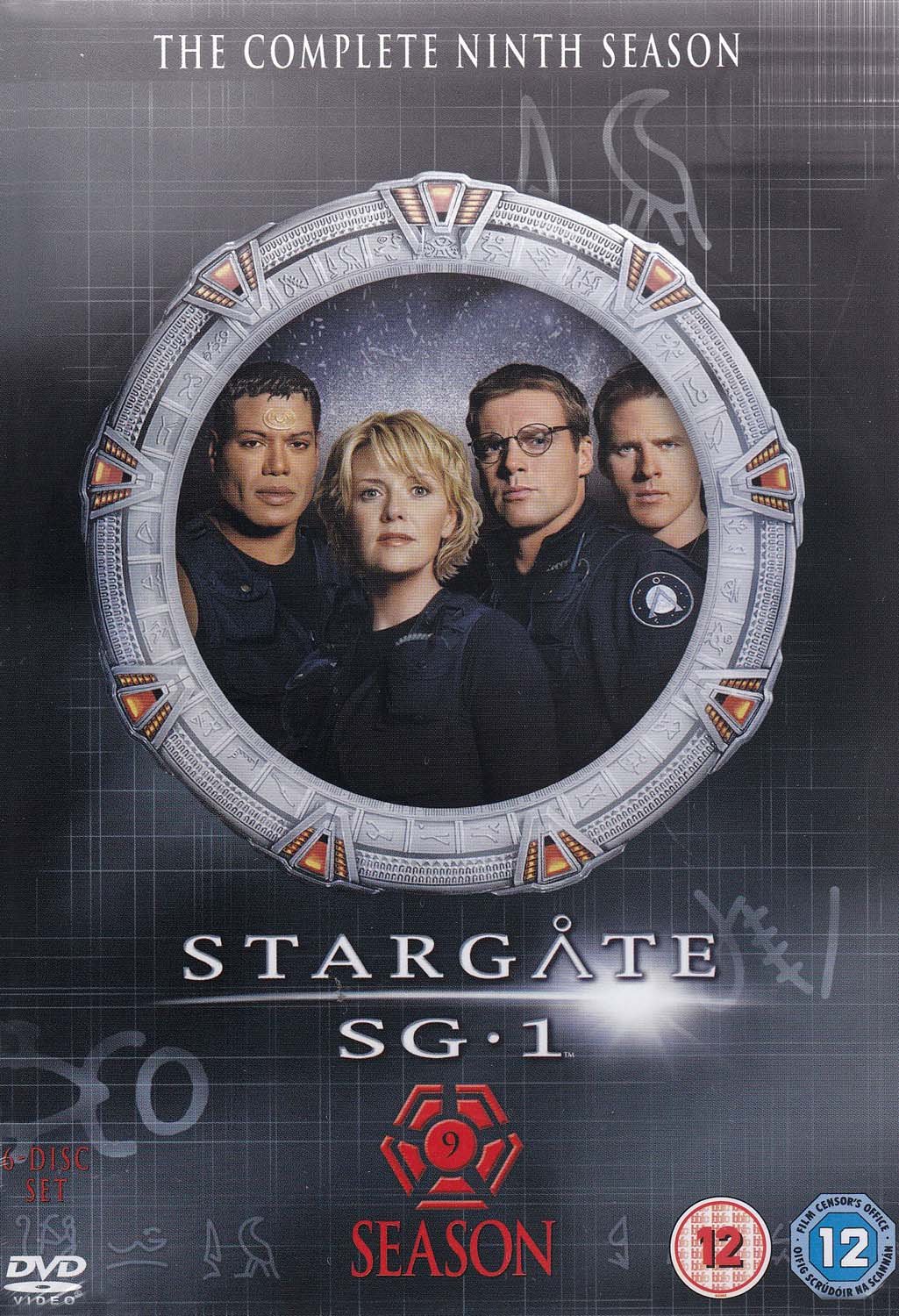 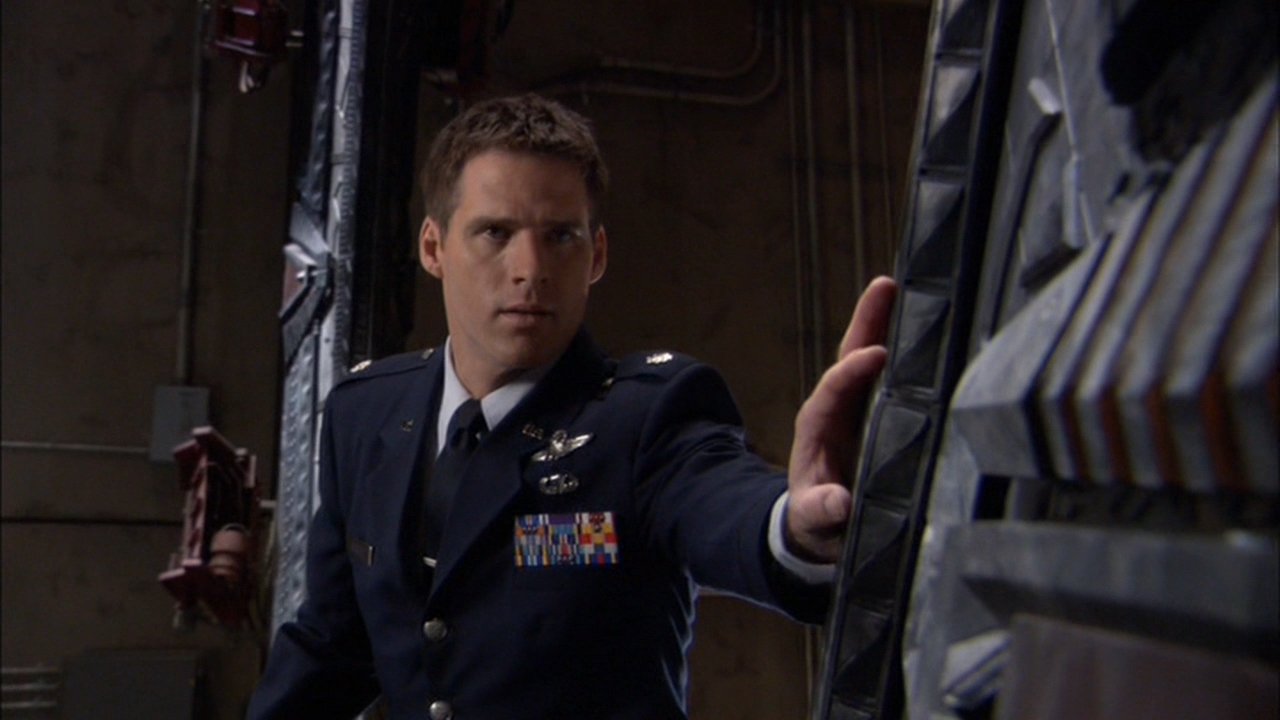 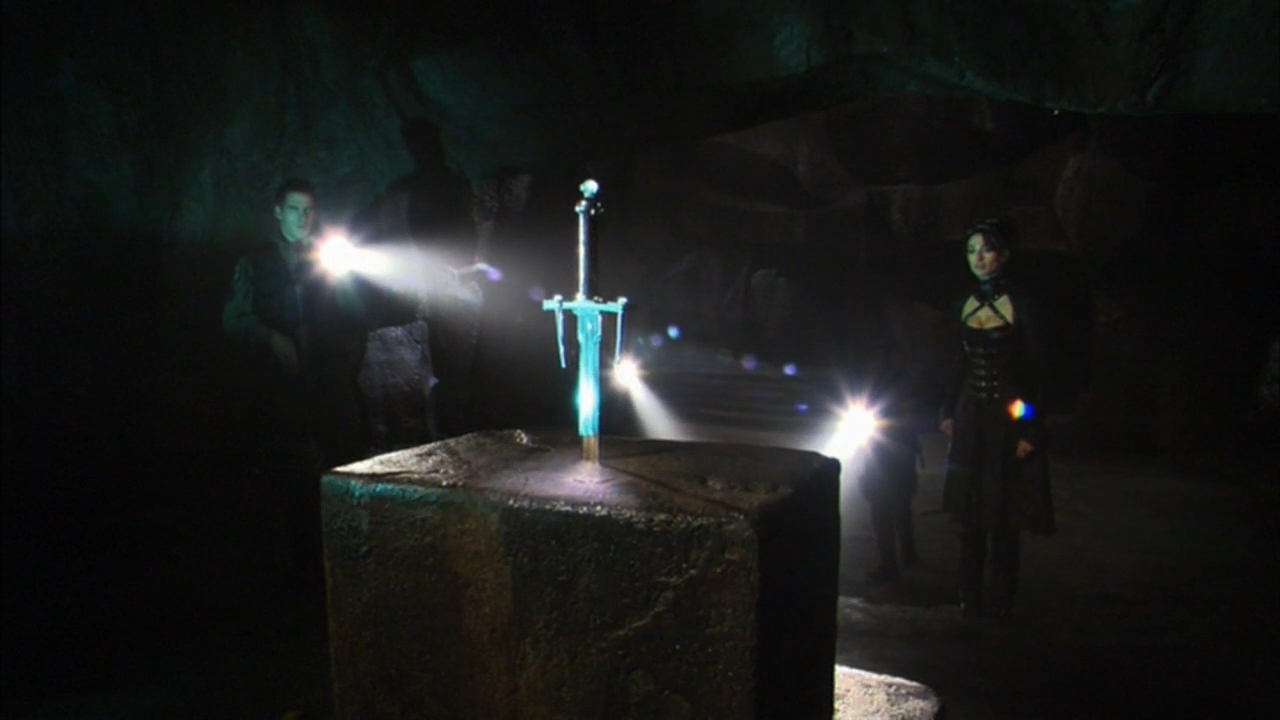 Avalon, Part 1 is a great season opener, introduces  new kid on the block Ben Browder,  as the season progresses the character is definitely fleshed out more and he soon fits in nicely with the tightly-knit S.G.1 team. 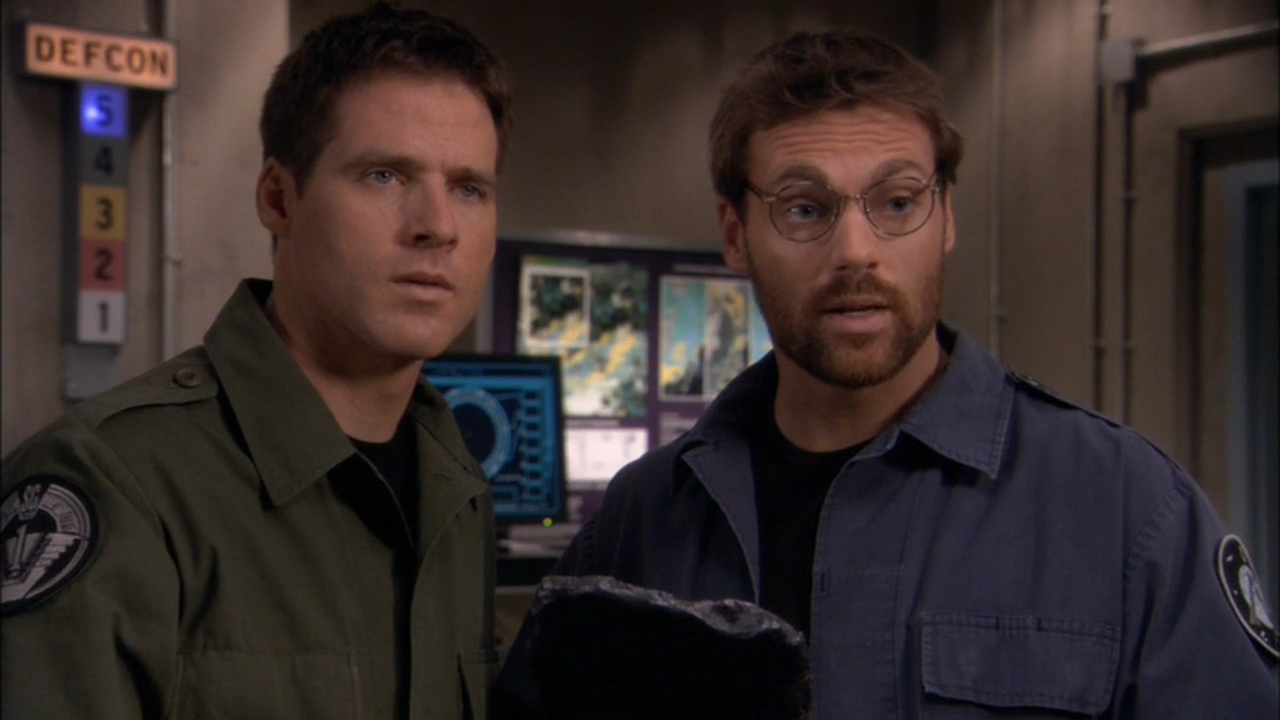 However, the bottom line is that this is still a character who bares a striking similarity in disposition to Browder’s other well-known TV personality- Farscape’s John Crichton- with that same irreverent humor and easy-going attitude, but it’s a style that clearly works for Browder and it’s difficult not to find that likable. Beau Bridges’ introduction is made with equally good fanfare, his character is one who I found myself liking more readily- he approaches the role of the General of the base differently to Don S. Davis, with more of an every man approach, although he never hesitates to exert the full force of his office against unfriendly aliens, or humans when required. 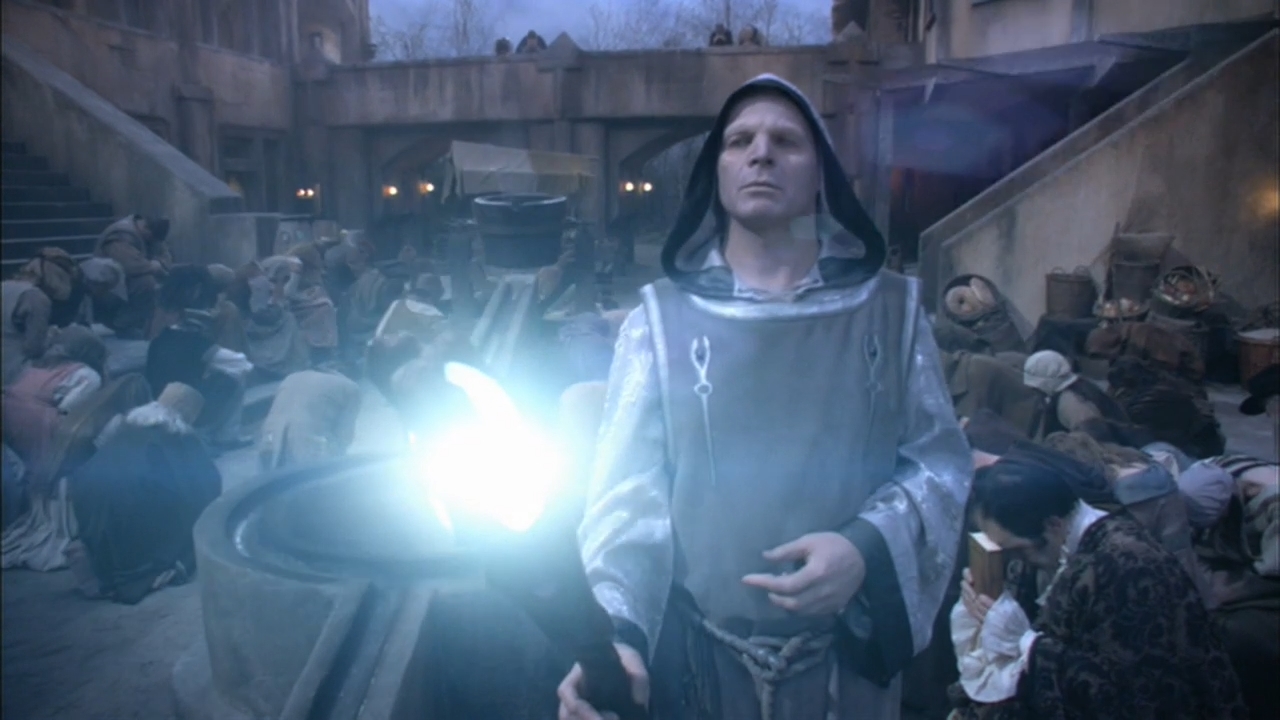 Largely thanks to the development of this season’s main story-arc with the introduction of God-wannabes the Ori and their powerful minions known as Priors, this ninth season becomes surprisingly mesmerising in very short order. Beginning with the concluding part and then into episode 3- `Origin’, this season soon establishes itself as one of the best `Stargate: S.G.1′ offerings in years. The use of Arthurian legend in this season is spread pretty thickly in the beginning and had me worried that this fantasy element might not work in a predominantly science-fiction-oriented series, but very soon the parallels the writers draw between the Arthurian myth and the familiar Stargate set-up, become very inventive and come to work surprisingly well at contrasting against the new and growing force of evil spreading through the galaxy. In the first five episodes that other recognizable `Farscape’ regular Claudia Black and her seductively disobedient alter-ego Vala are another reason to be enchanted by this season. Vala brings such humor and life to the series that I was really disappointed when she parted company with S.G.1, despite the welcome return of Sam Carter following her brief career change. Thankfully Vala returns towards the end of the season and here’s hoping it’s not the last we see of her. 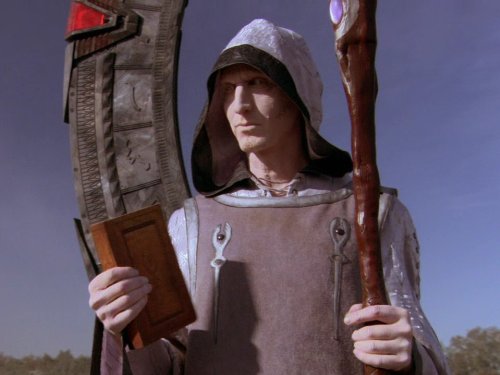 This season’s other major success is in its stand-alone stories that continue to present unique, punchy and creative sci-fi ideas to its audience. In particular episode 9- `Prototype’ and episode 13- `Ripple Effect’ are a couple of my favourites, the first of which concerns the discovery of a prodigy of Anubis frozen on a distant planet and the second has multiple S.G.1 teams pouring through the Stargate from diverse alternate realities , both of which had me glued to my seat