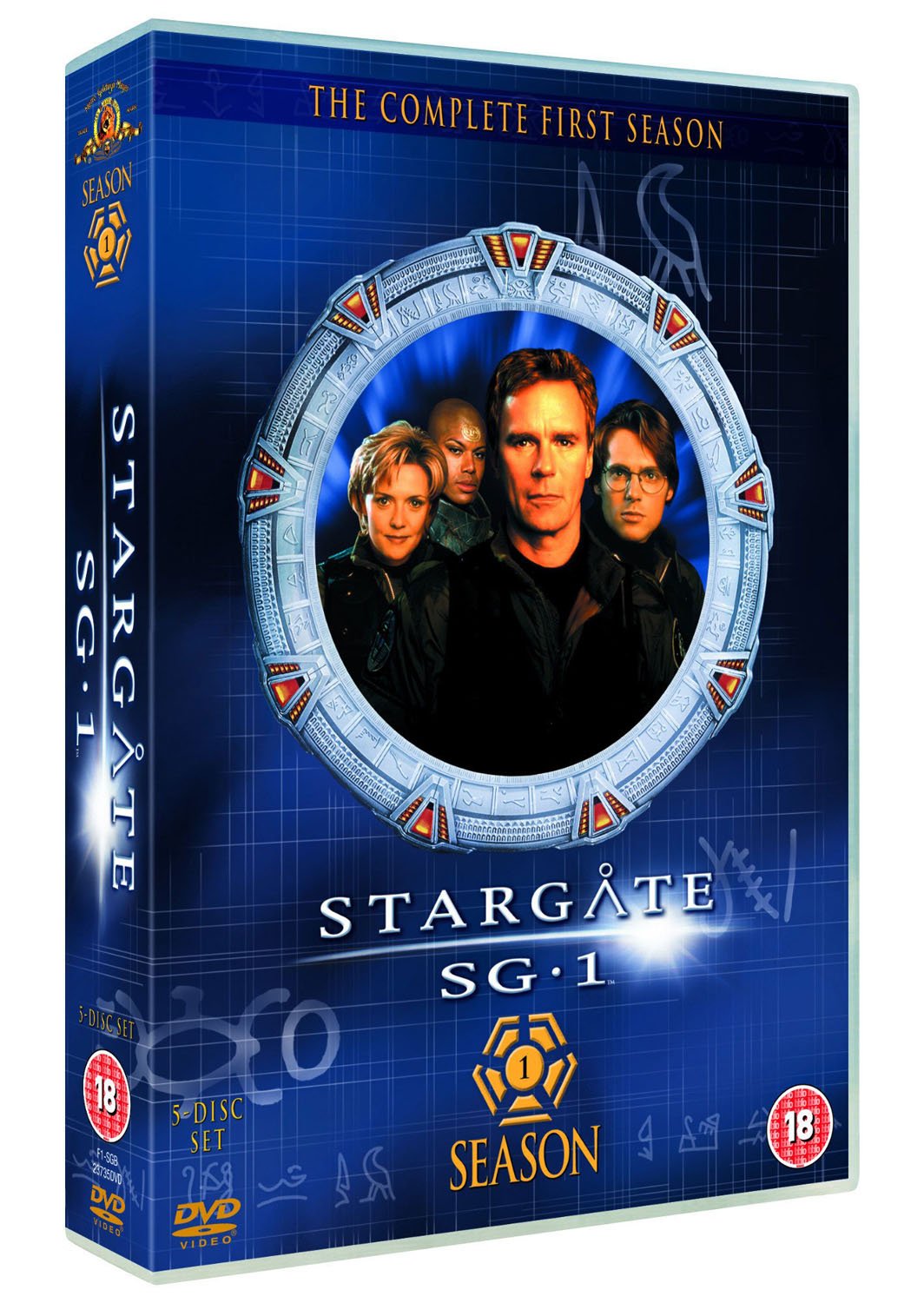 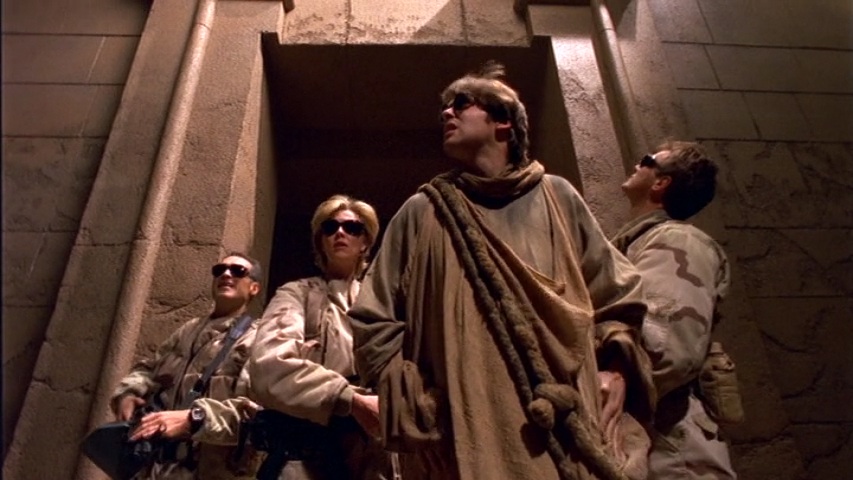 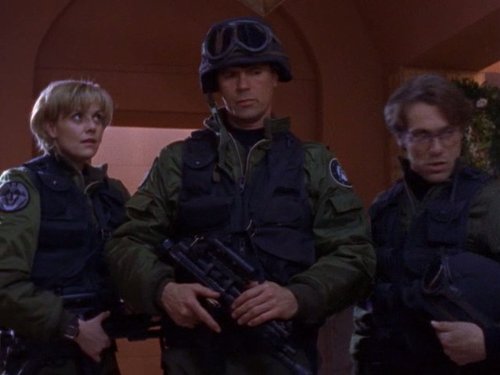 Most TV shows spun off from movies are uninvolving and uninteresting, and hopefully die and are forgotten. That wasn’t the case with the spinoff of the 1995 movie “Stargate,” a science fiction movie that spawned an excellent television series, “Stargate SG-1.” The first season is not nearly as brilliant as the ones that followed it, but it’s a welcome change from distant space operas — excellent writing, acting, and a sense of humor about itself and its characters. 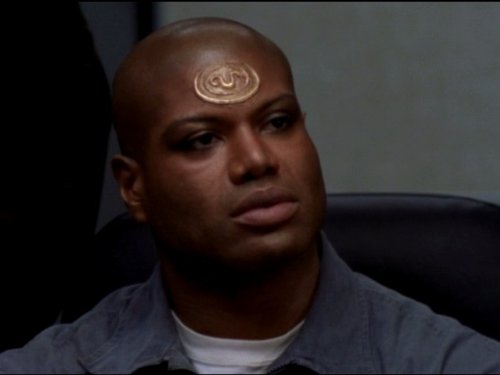 The Stargate has been inactive for a year — until it is activated, and a bunch of Egyptian-styled warriors come through and kidnap a young officer. General Hammond (Don S. Davis) pulls Jack O’Neill (Richard Dean Anderson) out of retirement to learn what really happened on the planet of Abydos, and where these mysterious aliens have come from. O’Neill and a small team go to Abydos and find Daniel Jackson (Michael Shanks) who has been learning about a vast network of Stargates over the past year. But when Daniel’s wife Sha’re and brother-in-law Skaara are abducted by the same warriors, O’Neill, Jackson and Air Force scientist Sam Carter (Amanda Tapping) use the Stargate to venture to where they’re being kept. What they find is an alien race who inhabits human hosts, the Goa’uld, and their ruthless slave warriors, the Jaffa. Carter, O’Neill and Jackson are captured by the powerful Apophis — but to escape, they must have the help of an unlikely ally: Teal’c (Christopher Judge), Apophis’ First Prime. Since Earth has now annoyed the Goa’uld, several exploration teams are formed to go through the Stargate and find weapons and allies. 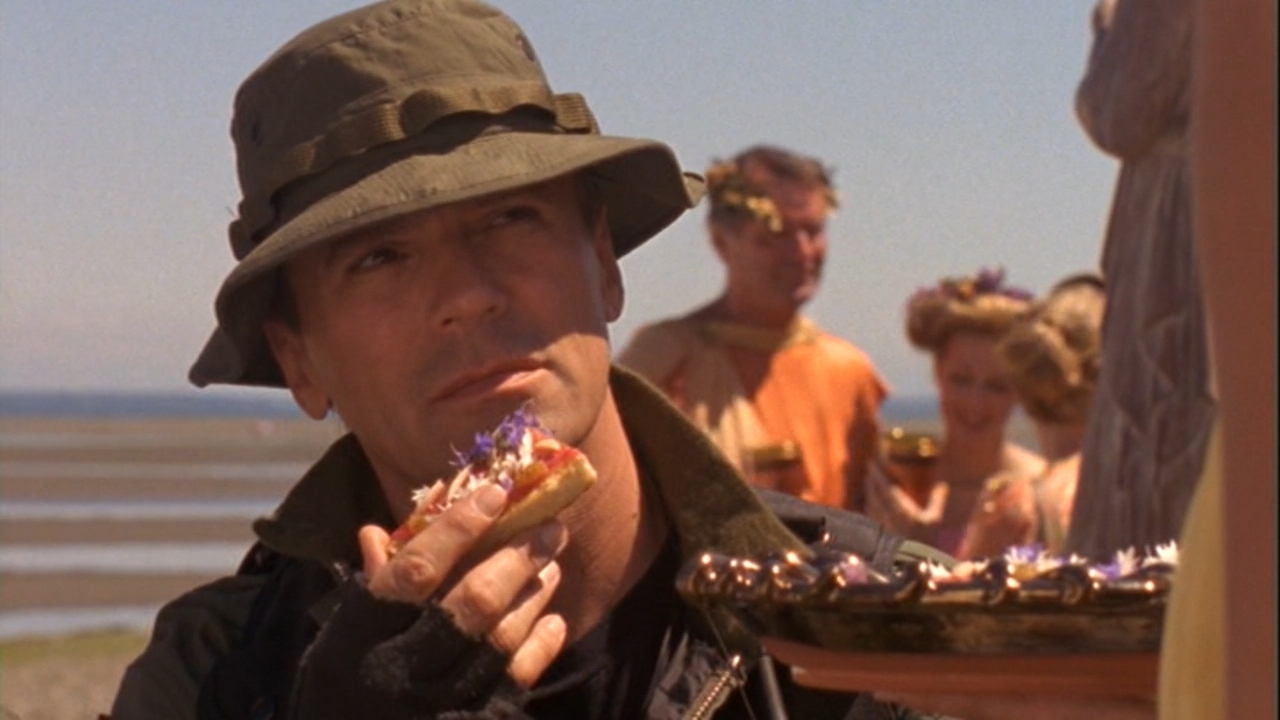 And SG-1 — Carter, O’Neill, Jackson and Teal’c — encounters some very strange problems: a plague that turns people into savages, a people who live only a hundred days, a Viking planet, a Stargate explorer stranded since 1945, a little girl turned into a bomb, the seductive Goa’uld queen Hathor, and coming back as robots. And when the military shuts down the SG program, Daniel reveals that the Earth is about to be destroyed by Apophis’ armies. 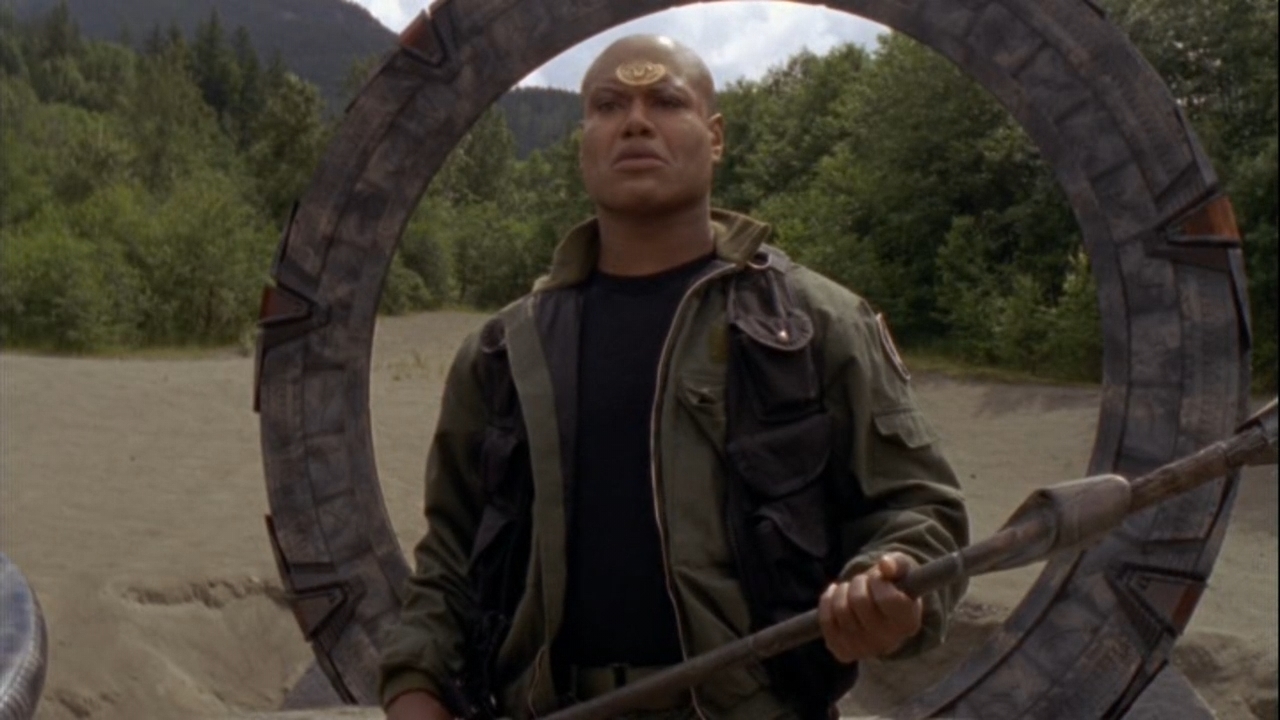 The first season of “Stargate SG-1” isn’t the most impressive, though the last three episodes hint at the series’ future greatness. And thankfully, it drops the usual space opera stuff — instead we get Stargates, real military, and a very plausible reason why everybody in the galaxy (more or less) looks just like us. It’s graced with kitschy Egyptian-styled sets, lots of shoot-em-up action from Marines and Air Force, and plenty of planets influenced by Earth cultures, like the Minoans and the Vikings. Best of all is the snappy dialogue, mostly from the tart-tongued O’Neill.