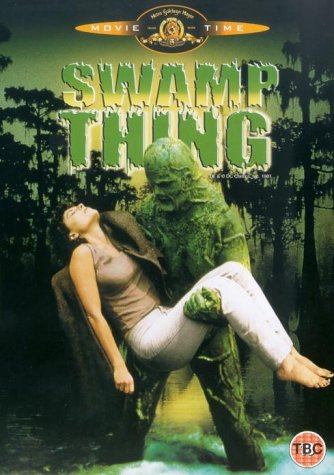 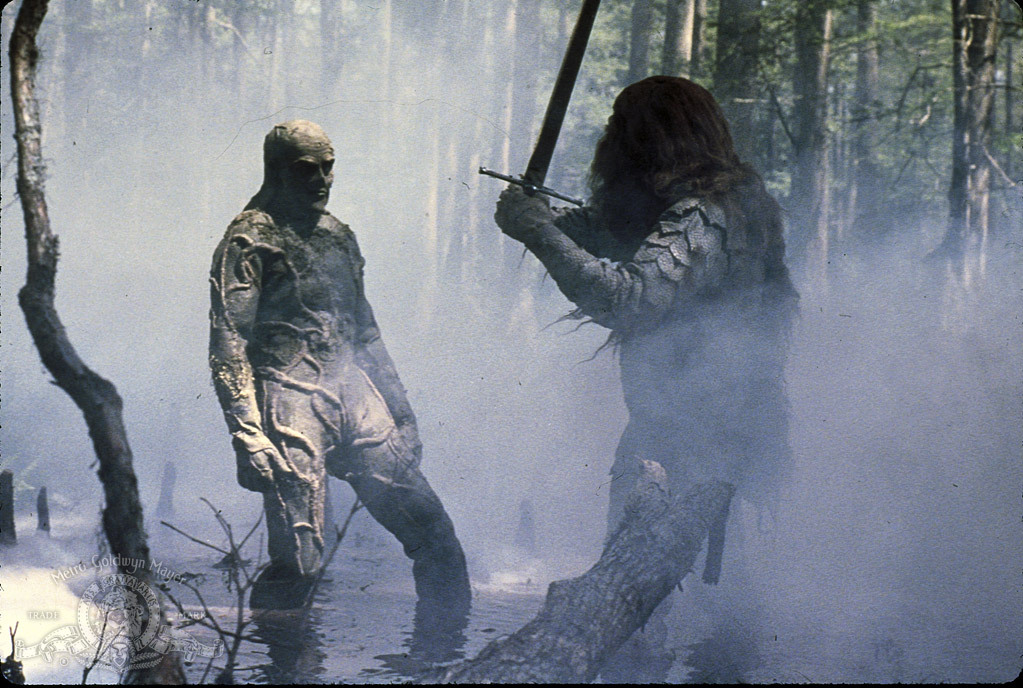 In the swamps of Louisiana, Dr. Alec Holland works with his sister Linda on a top-secret bio-engineering project to create a plant/animal hybrid capable of thriving in extreme environments. Government agent Alice Cable arrives just as Holland makes a major breakthrough, and begins to develop feelings for him. However, a paramilitary group led by the evil Dr. Anton Arcane, who is obsessed with immortality, kills Linda while trying to steal the formula for their own purposes. 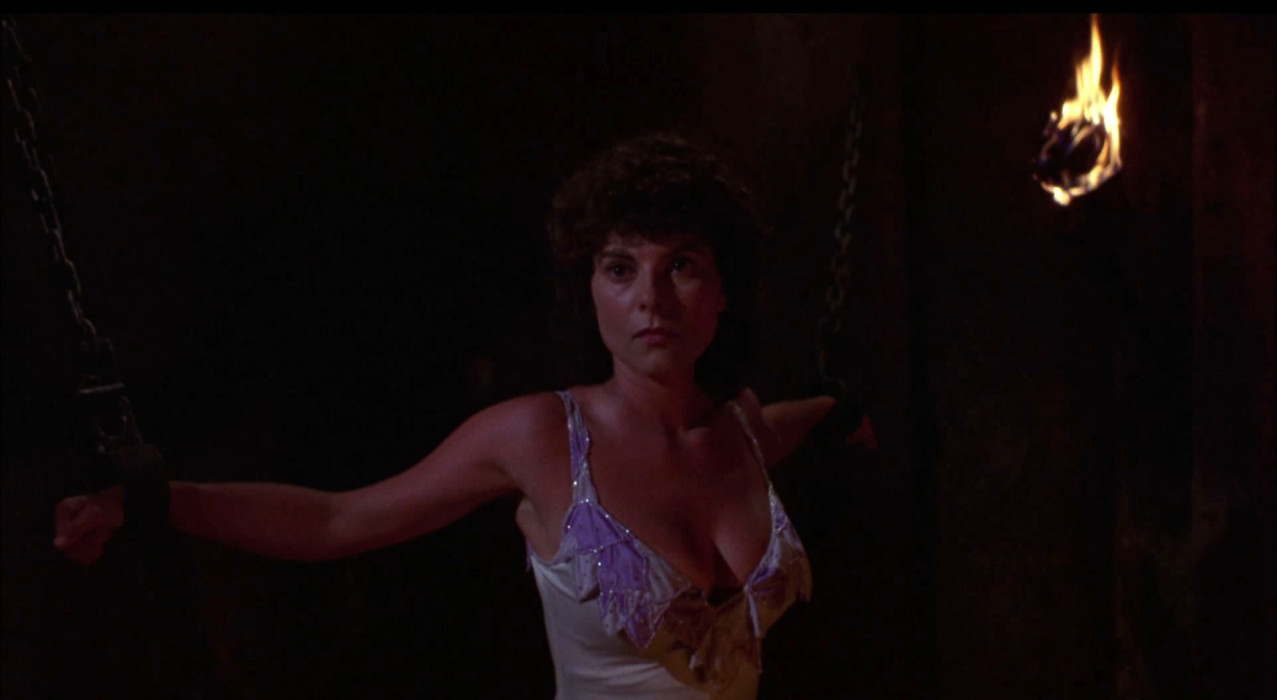 During the attack, Alice escapes and Alec is covered in chemicals, caught on fire, and runs screaming in the swamp, presumably to die. However, he returns as a monstrously mutated plant creature. As the Swamp Thing, Holland battles Arcane’s forces to protect Cable, and eventually takes on Arcane himself, also mutated by the Holland formula.

Swamp Thing doesn’t take itself too seriously but it’s not too tongue-in-cheek to make it look like a camp parody. The production values tend to be a flaky but Swampy’s costume doesn’t look too bad. At the heart of Swamp Thing is a doomed romance which can never fully blossom and the film does have some substance.

It’s certainly not a rubbish film and fans of the genre will find that this is a stronger film than many others. Swamp Thing himself is an interesting character, a disfigured genius who is very much aware of his sad situation, he isn’t just a green rage machine, he has depth and is a monster capable of great tenderness