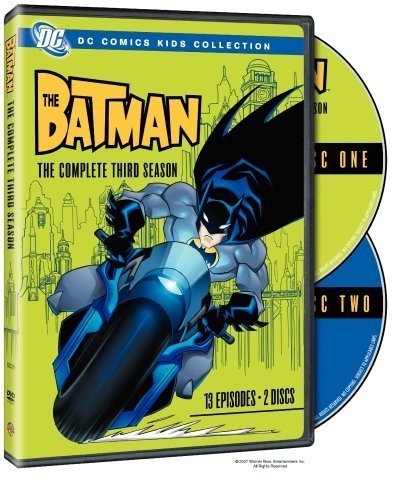 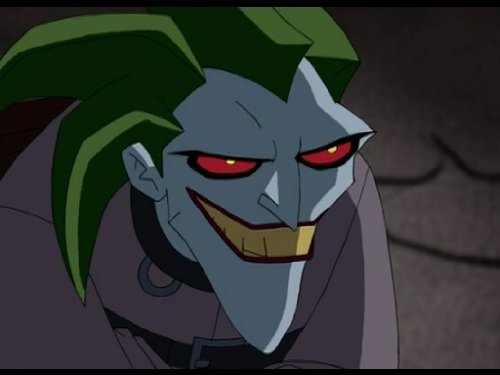 The Batman” went through plenty of growing pains for its third season. Dropped without explanation from the story was Detective Ellen Yin, who had been working toward becoming a new sidekick of sorts to the Dark Knight (actress Ming-Na had become unavailable to return to the series); in her place, we have the arrival of Batgirl, whose presence takes the series in a whole new direction. 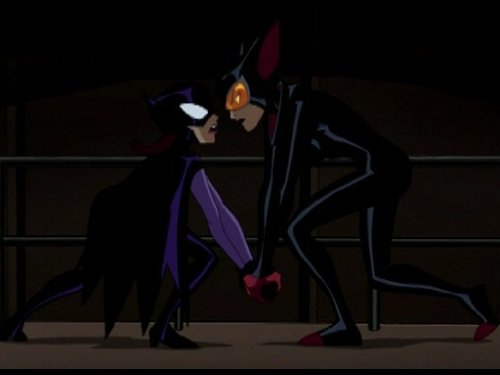 It’s something of a mini-almost-sorta reboot as a result. There’s a new opening sequence, with The Edge’s twangy theme song replaced by a crunchy surf-rock tune from Andy Sturmer, who also wrote the “Teen Titans” theme. That series’ popularity obviously had an influence on this new season, as Batgirl’s wide-eyed character design is similar to the heroes of the Cartoon Network series. In addition, the Gotham landscape is now slightly more abstract, most notably in the swirling red and purple skies above. An entire episode is designed to showcase an all-new Batmobile. Finally, season-long story arcs have been toned down, delivered on a smaller scale, with Dr. Hugo Strange’s ongoing manipulations from behind the walls of Arkham Asylum not carrying the full weight of, say, the Clayface and Ellen Yin storylines of previous seasons. Even Batman’s gradual acceptance of a sidekick is something of a restrained arc. 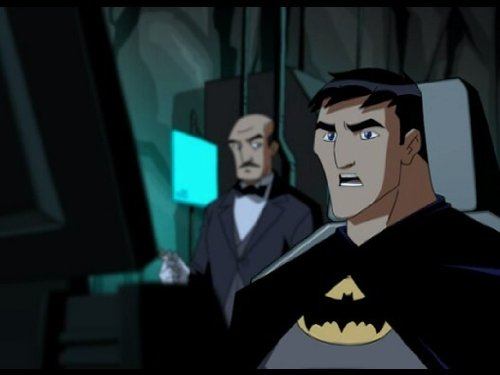 The most obvious adjustment is that Batgirl is introduced before Robin (who would not appear in the series until season four). This comes with its share of awkwardness, not because the deviation from Batman mythology (the retooling plays quite well, actually), but because Commissioner Gordon was just introduced in the series two finale. We never get a chance to settle in with him before he’s thrown into the thick of things, and now here he is with a teenage daughter – a daughter whose co-star status means the Gordons now become a key part of nearly every episode. Yet the series plows ahead with the Gordons at the center and never looks back, allowing for a rather quick adjustment to the change. 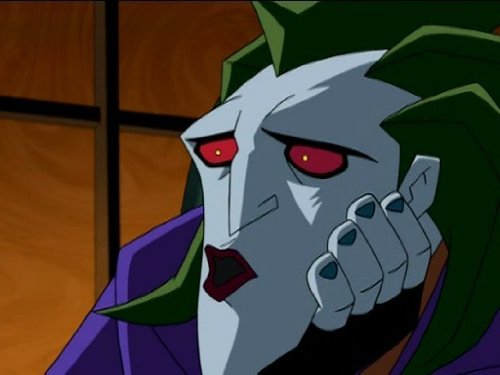 The season opens on a very high note, with the excellent two-part saga, “Batgirl Begins,” introducing not only our new heroine, but also Poison Ivy, revamped to be a high school pal of Barbara’s; she’s a young eco-terrorist who gets slimed with nasty plant-growth chemicals. Early episodes that follow manage to revisit old villains – the Penguin, Scarface, Catwoman – while offering new spins, thus keeping stories quite fresh. New baddies are also introduced, most memorably the cybernetic Gearhead (voiced by “Batman Beyond” himself, Will Friedle), whose race car exploits allow the show to provide some thrilling chase sequences, and Cosmo Krank (Patton Oswalt in a deliciously over-the-top turn), a flashy toymaker.