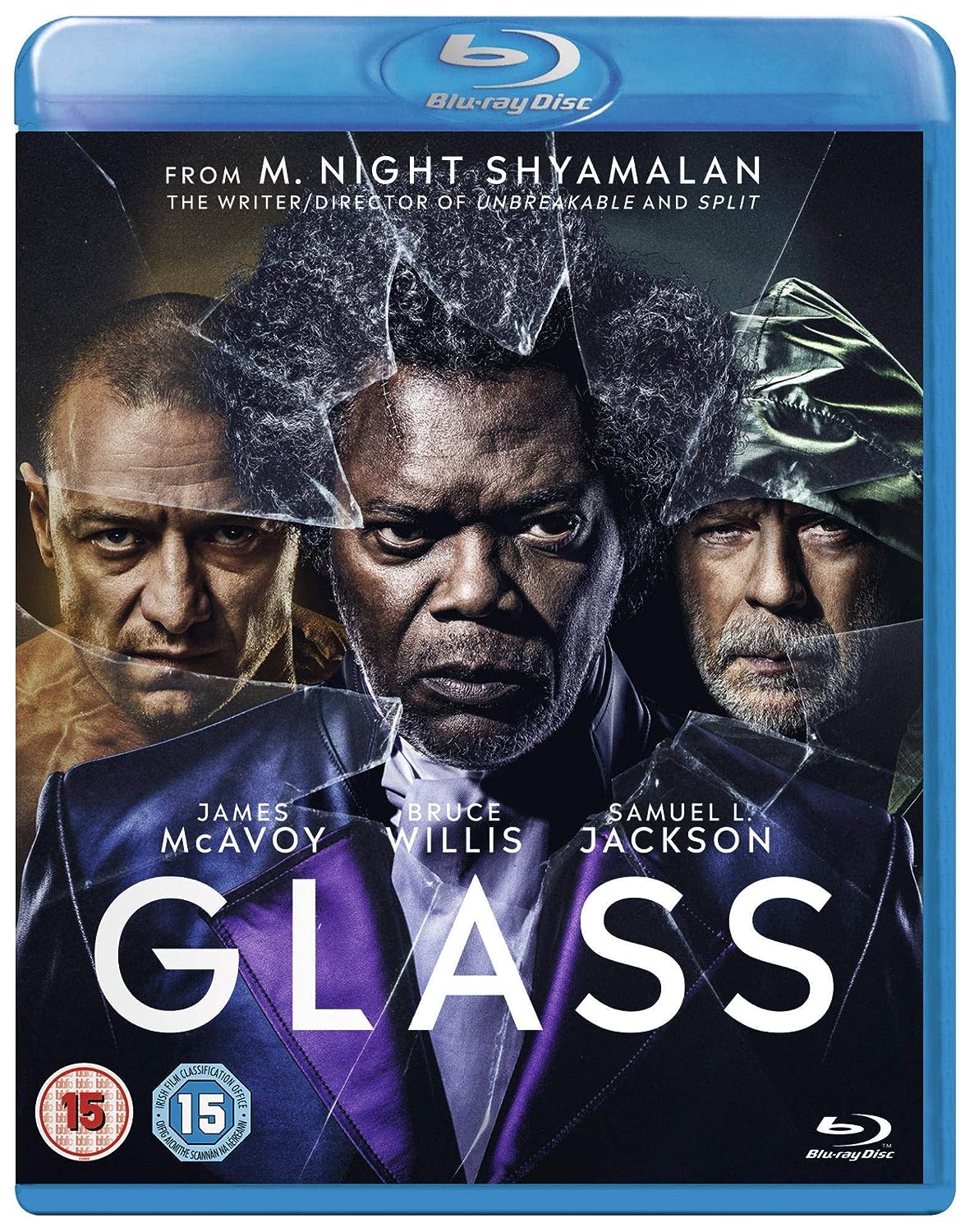 Three weeks have passed since the kidnapping of three young girls orchestrated by Kevin Wendell Crumb, who was dubbed as “the Horde” by the media due to his dissociative identity disorder which produced two dozen identities. One of the girls was Casey Cooke, who survived an attack from the one of Kevin’s personalities, “the Beast”, who allowed her to escape because she was “pure” and had experienced suffering at the hands of a sexually abusive uncle. David Dunn (a superhuman vigilante dubbed “the Overseer” by the internet) and his son Joseph track down Kevin to an abandoned factory where he has four cheerleaders hostage, but David is confronted and attacked by the Beast. Their battle is stopped by a group of police officers led by Dr. Ellie Staple, who places both men in Raven Hill Memorial Mental Institution. David’s destined foe and terrorist – Elijah Price / Mr. Glass – is also being held there for bombing the Eastrail 177 train 16 years ago (the train crash of which David was the sole survivor and exposed his superhuman nature).[N 2] David and Kevin are placed in separate rooms, each with unique security measures to prevent them from escaping or posing a threat. David is placed in a specialized room which would blast water to him, which he considers his Achilles’s heel. Kevin is then placed in a room with “hypnotic lights” which will force one personality to change to another once activated.Staple explains that her job is to convince those who believe they are superhuman but in fact they are simply deluded figures; she tells them she has been given three days to convince each of them of this, otherwise they will be sent to trial. Staple gets help from Elijah’s mother, Joseph, and Casey, who all visit at different ocassions, but fail to convince them. As part of her final evaluation, Staple brings the three men to a room together where she tests David and Kevin’s psyches. That night, Elijah escapes his cell to research about Kevin but is discovered by Staple who performs a prefrontal lobotomy on him. However, Elijah had already sabotaged the machine earlier, in anticipation of what will happen if he gets caught. Elijah is returned to his cell but escapes again after killing his caretaker Daryl. He then breaks out Kevin and allies himself with the Beast. Elijah contacts David and announced his plan to reveal the Horde at a new skyscraper in the city of Philadelphia, where he also plans to blow up a chemical company unless David stops the Beast.

Convinced, David begins to pursue the Beast outside the institution, but Joseph intervenes. He reveals that Kevin’s father died in the same train crash David survived, which left Kevin alone with his mother to abuse him; hence the creation of his personalities, sworn to protect Kevin. The Beast thanks Elijah for his creation but turns on him and breaks him for Kevin’s protection. He then turns to David and throws him to the water-tank. David regains enough strength to escape the tank. Before the Beast flees to the skyscraper, Casey summons Kevin to the light and he is mortally wounded by one of Staple’s snipers. 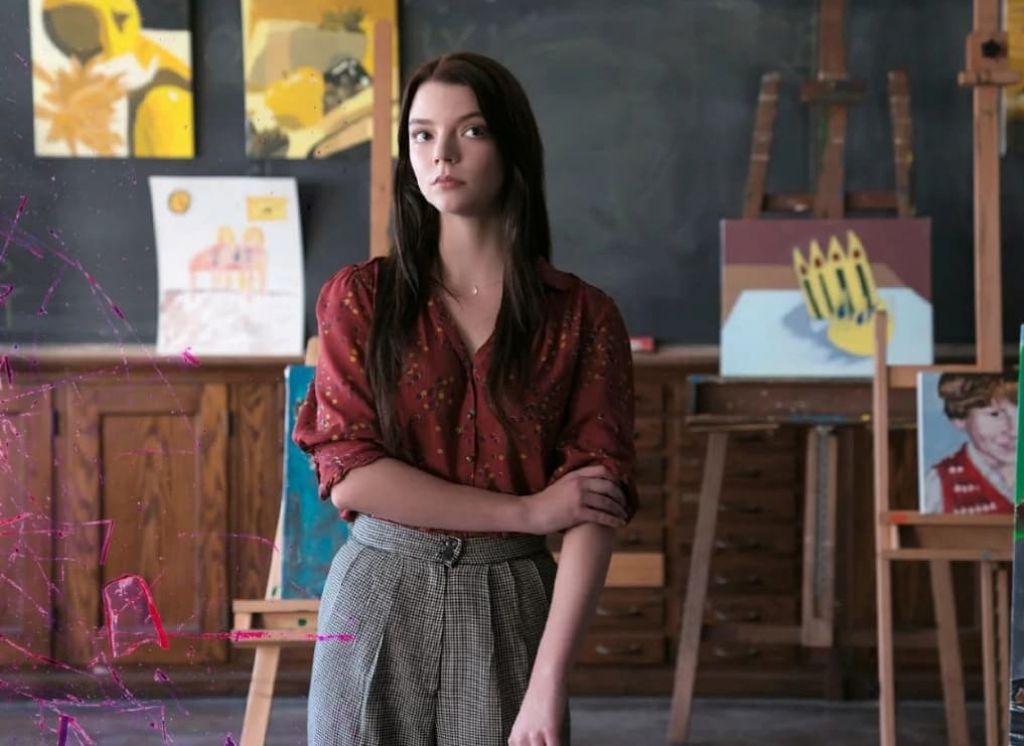 He dies in Casey’s arms with the Horde giving Kevin the light. One of Staple’s security then kills David by repeatedly shoving his face in a flooded pothole. Staple reveals to David that she is part of a clandestine organization working to conceal the existence of superhumans. Staple goes to a dying Elijah and explains a global theory that masterminds have suppressed and destroyed superhuman heroes and villains for millennia to protect civilization from the tyranny of living “gods” among men. Staple deletes footage from the cameras of the institution to report her mission a success, but discovers Elijah had hacked the computers and live-streamed the footage to a private network. Distraught, Staple enters one of the institution’s hallways and screams over the failed mission. Elijah’s mother, Joseph, and Casey all receive copies of the footage, which they release to the public, revealing the existence of superhumans to the world.

This is coming from someone who has been looking forward to this movie for a long time. I thought the acting was fantastic, especially James McAvoy who plays all the personalities fantastically. Bruce Willis doesn’t phone it in and actually does a good job. If you’re expecting a superhero movie, you’re not going to get one. This is most definitely and physcological thriller that happens to have superheroes. This film is filled with incredible memorable moments that you’ll certainly remember walking out of the movie. However, the end will turn a lot of people off, as it goes in directions that are very divisive. If you go in with an open mind, I think you’ll enjoy most of it.