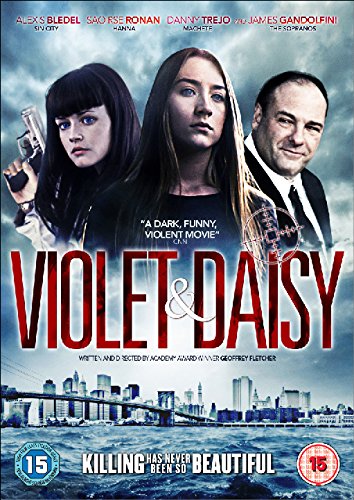 Violet (Alexis Bledel) and Daisy (Saoirse Ronan) are a pair of gum-chewing young assassins who casually snuff out crime figures in New York City, distracted only by the fact that a concert by their favorite pop idol Barbie Sunday has suddenly been canceled. 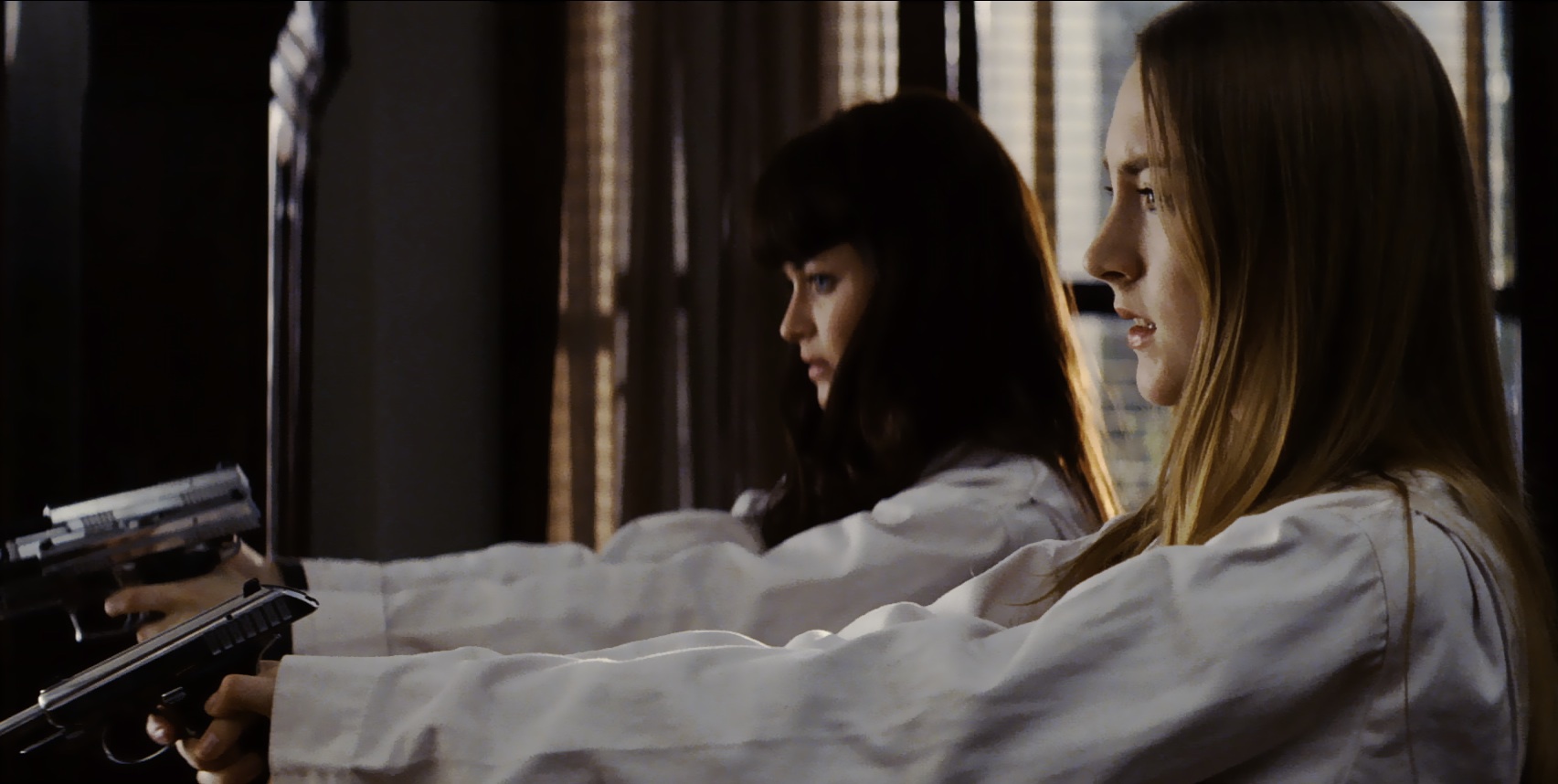 Determined to raise cash to buy a pair of the newest Barbie Sunday dress, the duo takes on a new hit job offered to them by their handler Russ (Danny Trejo). The target is a mysterious unnamed loner (James Gandolfini) who stole a truck filled with money and cologne from their elusive boss, Chet. A sudden and unexpected empathy with their quite unusual mark leads the two girls into an unexpected journey of self-examination, catapulting the junior enforcers into a world beyond their deadly routine, all while encountering dangerous foes such as rival boss Donnie’s crew of hitmen or the legendary assassin simply known as Number 1 (Marianne Jean-Baptiste), who’s said to have once killed three ninjas with a fingernail file. 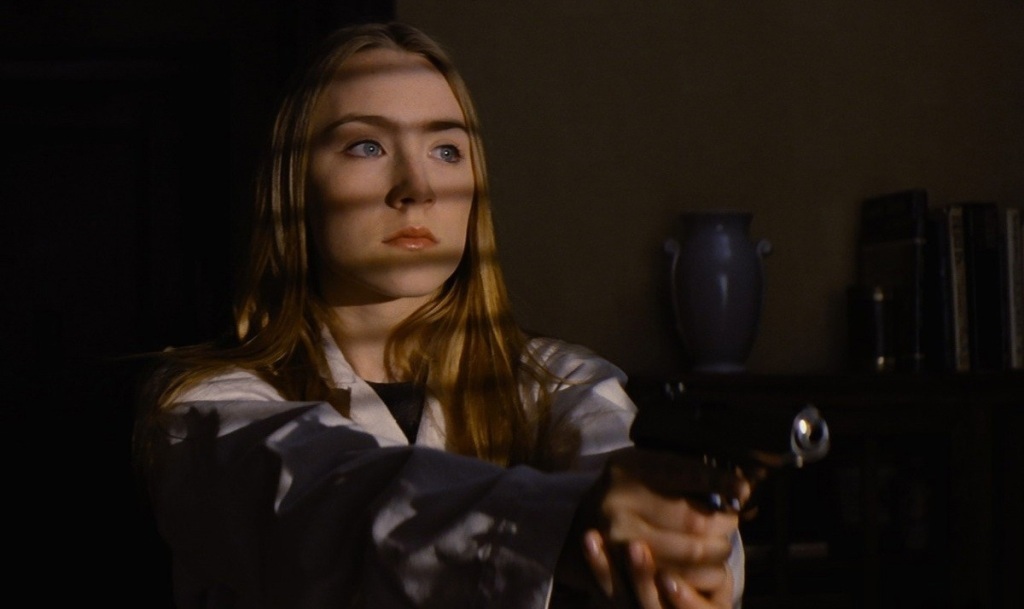 A fantastic little film that’s so charming and fun mainly due to Saoirse Ronan who is such an amazing actress, she can turn any story into such a great film, the story is fun and fresh.