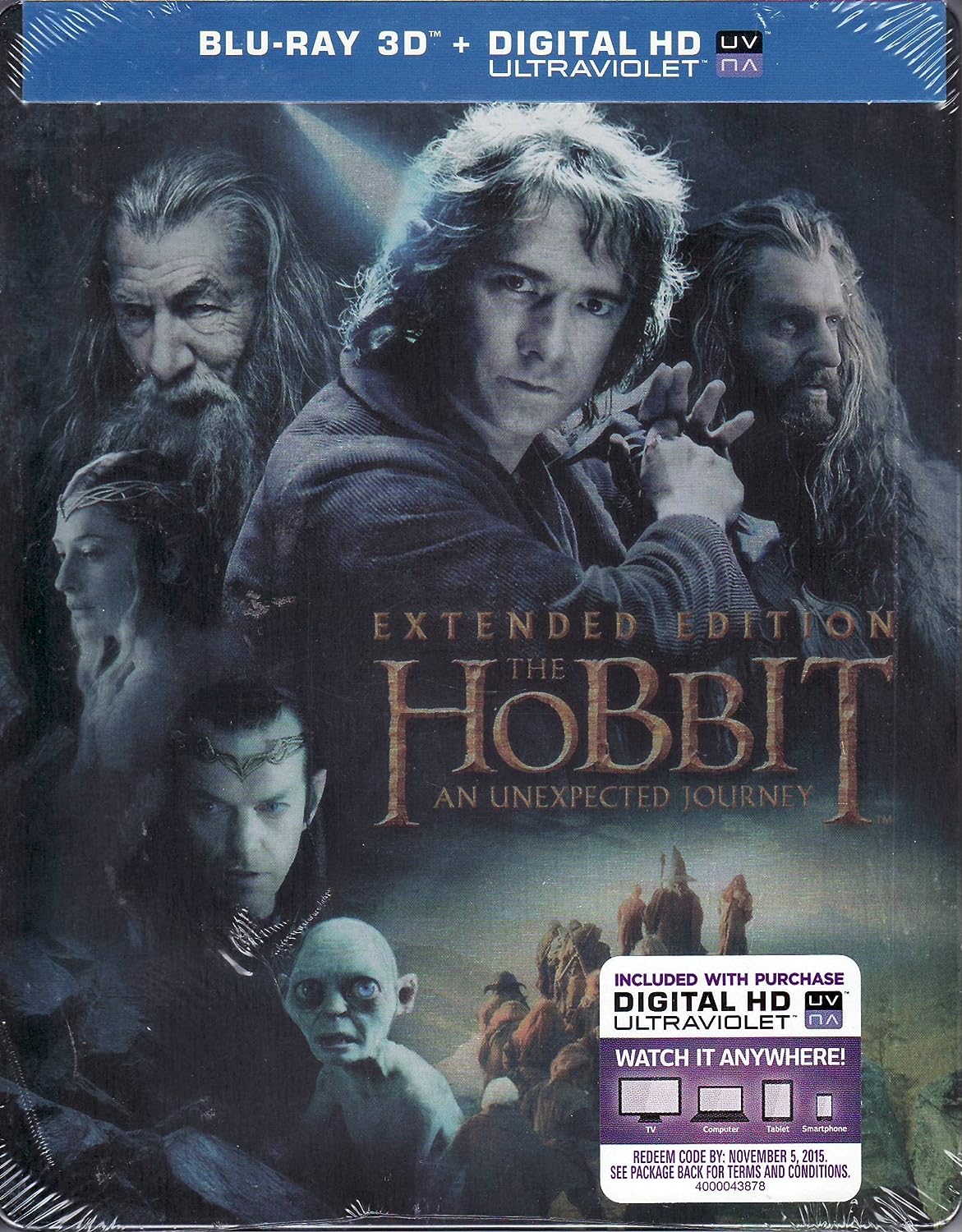 The release of the three Lord of the Rings Extended Editions were something of a revelation a decade or so ago, particularly for J.R.R. Tolkien fans that wanted to immerse themselves even further in the cinematic landscape of Middle-earth. The nature of the LOTR novels dictated that the film adaptations would be packed to the brim with characters and locations while still excluding a wealth of material that couldn’t possibly be included in the movies, so introducing more material made for a fuller experience. 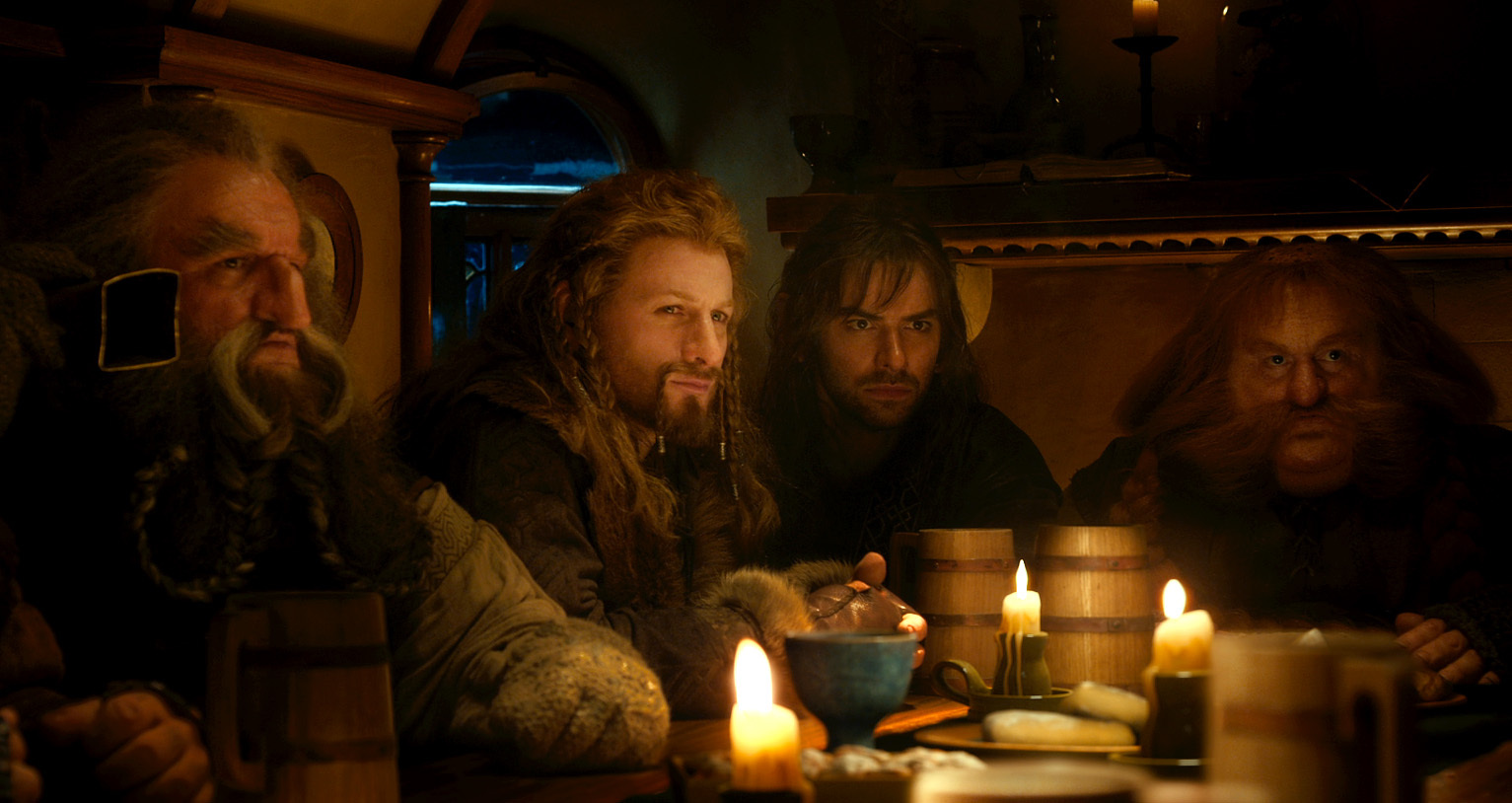 Peter Jackson and company have taken a similar approach with The Hobbit: An Unexpected Journey Extended Edition Blu-ray release, but the new cut of the film doesn’t feel like the definitive version that the LOTR extended cuts did. Instead, a movie that is already stretched too thin simply becomes longer, feeling like an indulgent director’s cut rather than a noteworthy superior cut.All of that being said, An Unexpected Journey Extended as a Blu-ray release is still a worthwhile purchase for fans of the movie or the universe. The real selling point is the continuation of the Appendices, which even pick up the numbering from the LOTR Extended Editions so that this set holds Appendices 7 and 8. Spread across two different discs, the documentary material is just as rewarding to watch as the LOTR Appendices were, spanning about nine hours of in-depth production footage and interviews. The Appendices cover all aspects of building Tolkien’s world, from returning to the original LOTR sets to casting the new characters to developing the culture of the Dwarves to the score and even the early involvement of initial director Guillermo del Toro.For fans of Middle-earth or just the process of making a film, these Appendices stand as the most thorough documentation of blockbuster movie-making in recent memory. But perhaps the most engaging part of the behind-the-scenes footage is the depiction of the friendships and bonds forged in the trenches of making a movie of this stature. For such a large scale production, seeing these relationships blossom in this footage is inspiring. The only downside to the Appendices is that unless you opt for the “Play All” option from the beginning, each segment will kick you back to the main menu after it ends rather than just continuing on from where you begin. 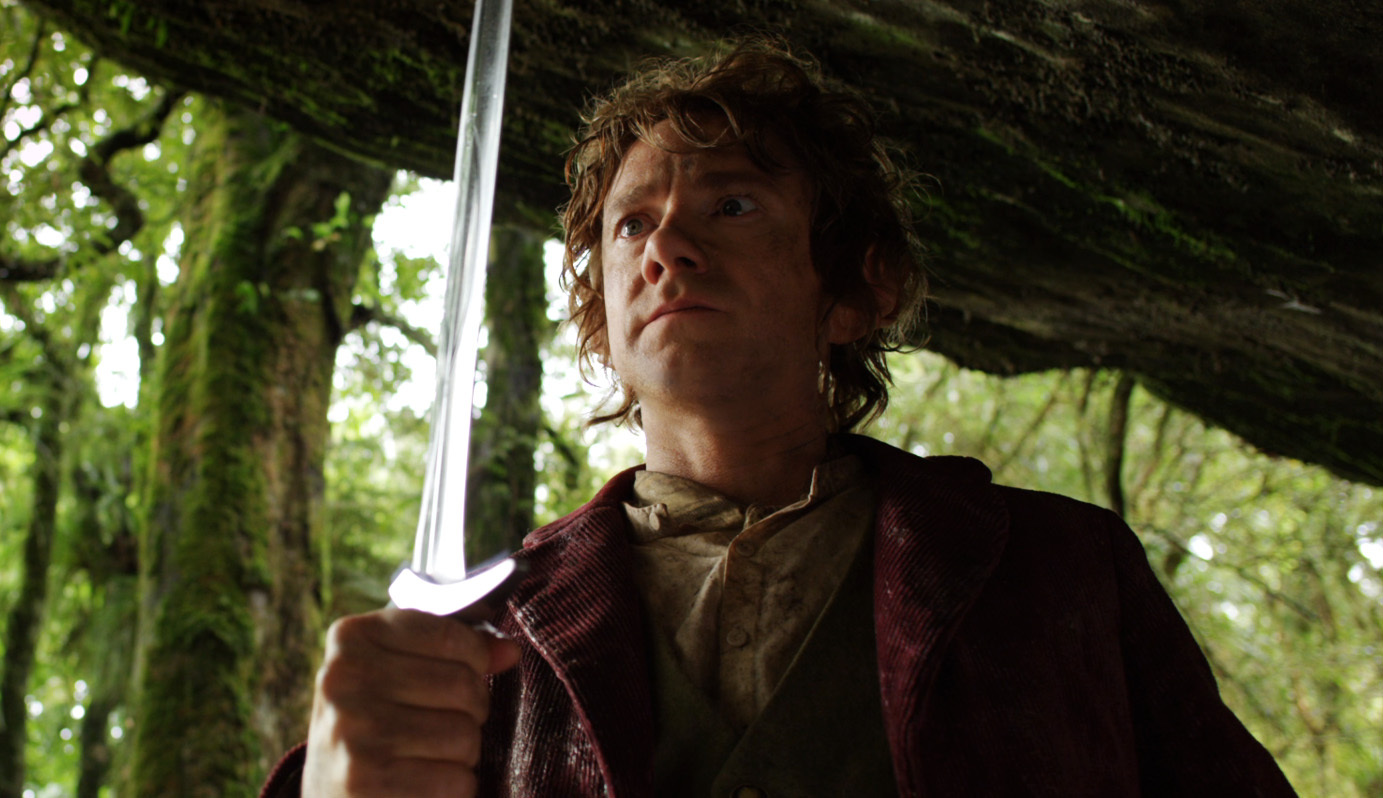 The commentary track from Peter Jackson and Philippa Boyens is insightful and entertaining, even if a lot of the same content is covered in the Appendices at various points. Still, their rapport was amusing enough to keep me engaged throughout the length of the movie. The other special feature included on the movie disc is the “New Zealand: Home of Middle-earth” featurette that’s a holdover from the initial Blu-ray release of the movie.The first Hobbit Extended Edition feels bloated as a movie, but the bountiful supplemental content and absolutely stunning audio/visual presentation