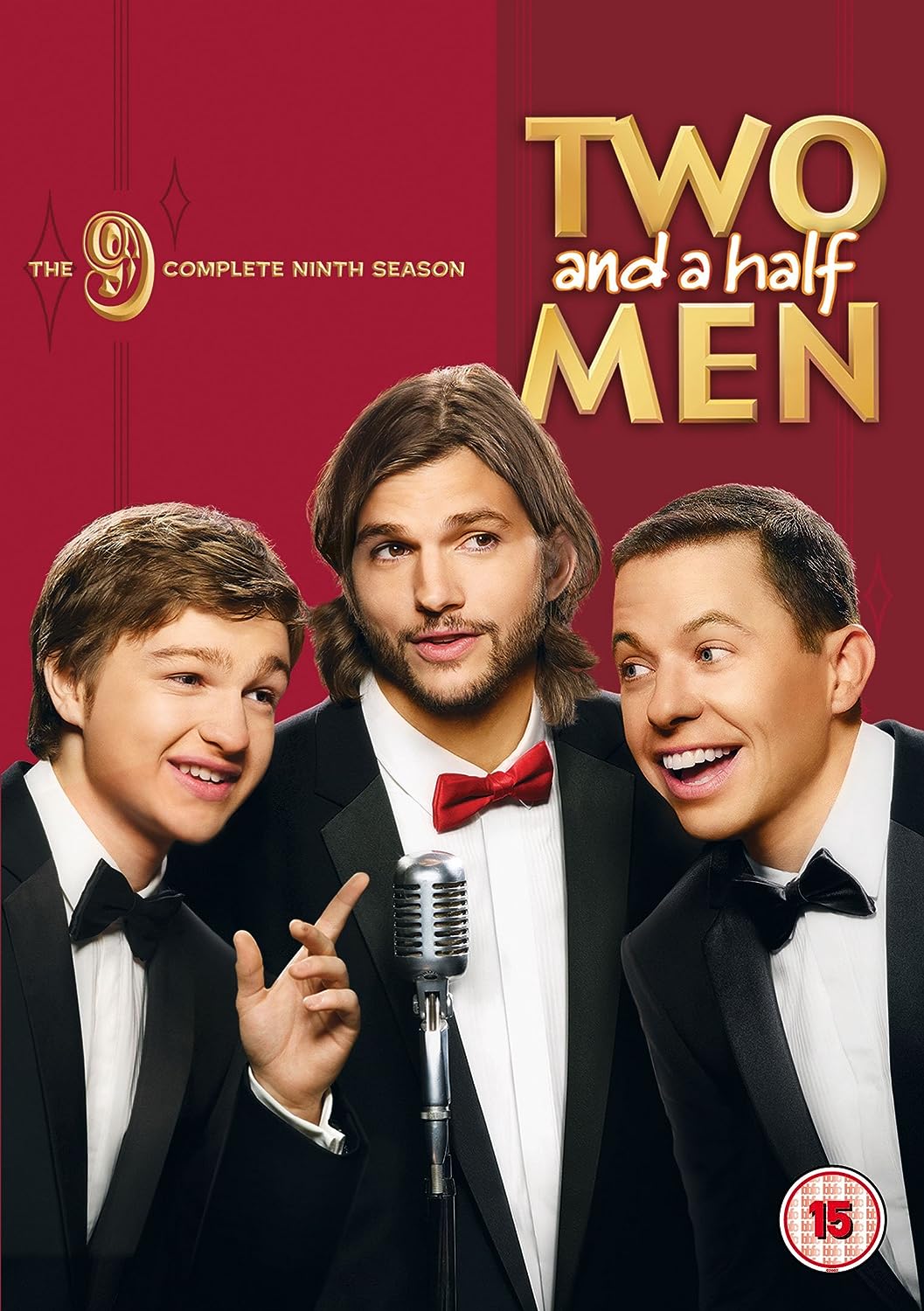 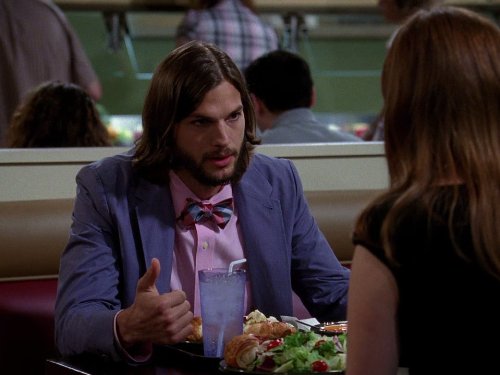 This season focus on Alan (Jon Cryer) and his son Jake (Angus T. Jones) moving on with their lives after Charlie Harper (Charlie Sheen) unexpectedly dies off-screen due to a subway train while in Paris with Rose with the help of their new housemate, internet billionaire Walden Schmidt (Ashton Kutcher), who buys the Malibu Beach House which was put up for sale by Alan and Jake Harper. Walden, who is a dot-com billionaire, is in the process of being divorced by his wife.Alan temporarily moved in with his and Charlie’s mother Evelyn after Charlie’s beach house was sold to Walden. Alan and Jake were invited to move back into Charlie’s beach house by Walden after Alan with the help of Walden’s ex-wife Bridget saved him from a con-artist. Walden, Alan and Jake eventually bond and formed a surrogate family unit. Walden starts to date Zoey, a British woman he met at The Malibu Grocery Store. Charlie pays Alan a visit from the afterlife, as a ghost trapped in a woman’s body (Kathy Bates) but his intentions for coming back are rather suspicious. Jake approaches adulthood fast pending his graduation from high school. Jake joins the army after graduation and leaves Malibu at the end of the season.Although season 9 takes some getting use to without Charlie Sheen, I think Ashton Kutcher adds a freshness to the show, with his child like nature and blossoming friendship with Alan makes this season worth while. Waldans relationship with Zoey is just adorable and its nice to see her in several episodes