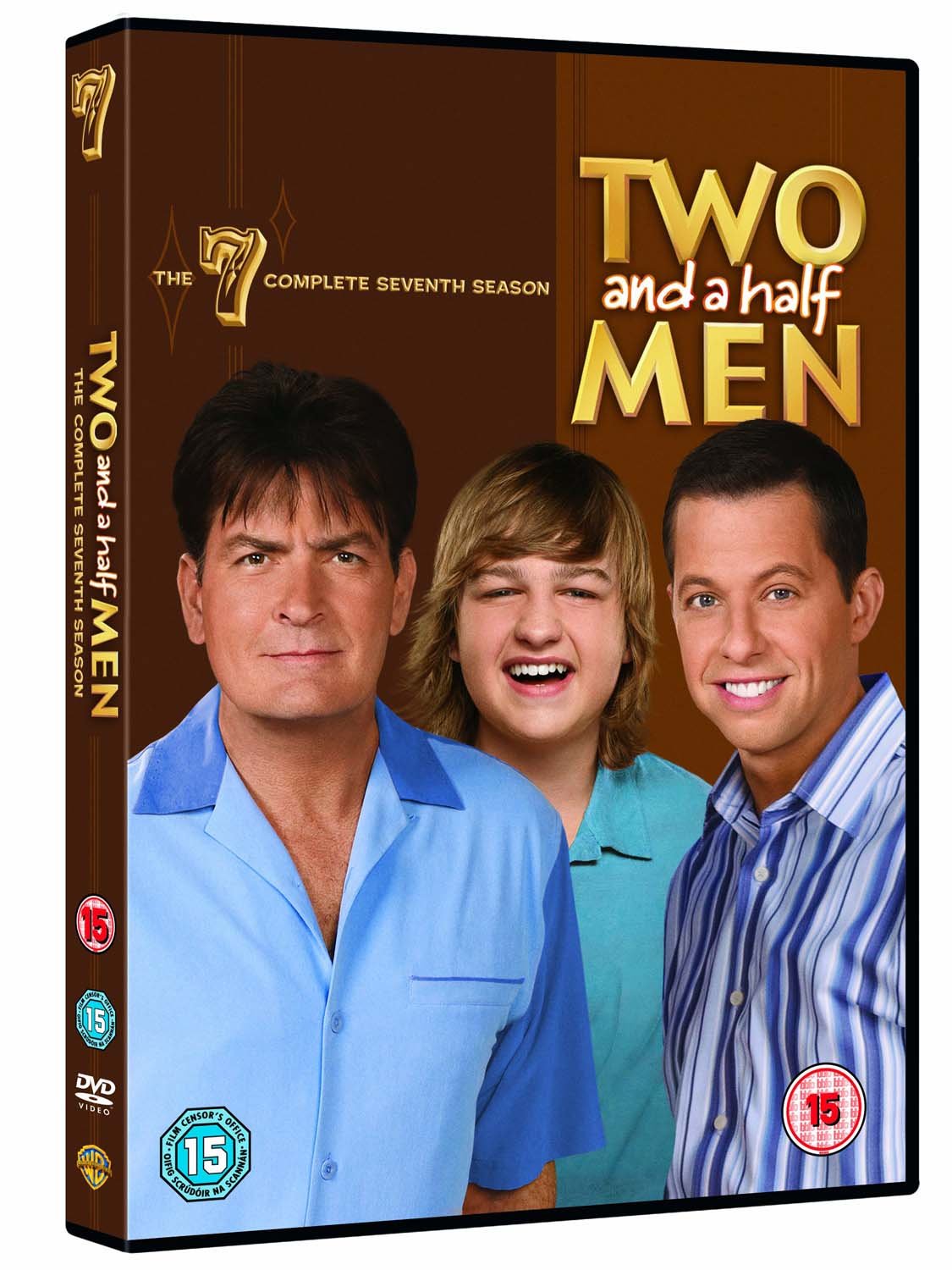 When we last Charlie Harper (Charlie Sheen) he had managed to complete a season with a steady girlfriend, Chelsea (Jennifer Bini Taylor), and when we pick things back up, once again, wedding bells for Charlie are on the horizon. Charlie wastes no time consciously and subconsciously sabotaging his relationship through the reappearance of his previous fiancé, Mia and his general proclivities towards adultery.

Charlie continues to exhibit deplorable behavior and his drinking problem reaches new lows, with the character at one point so hung-over he vomits into an occupied baby carriage. The writers in a turn of originality don’t go for the instant reconciliation of Charlie and Chelsea, nor do they close the door on the relationship. It allows for some character development for the character.

Other highlights include some hilarious cameos from Annie Potts as the deranged mother of one of Alan’s girlfriends, and Stacy Keach as Chelsea’s newly out-of-the-closet, man’s man father. Eventually John Amos turns up as Keach’s boyfriend.